By Fr4ncesc (self media writer) | 1 month ago

Their are a lot of talented people in Nigeria, this is one of the reasons why young music artistes keep emerging every year in the Nigerian music industry. In 2021, some young artistes have had their breakthrough after they released hit songs that are loved by so many people.

Ayra Starr was unveiled by Mavin Records on the 20th of January 2021, she released her debut E.P few days after, "Away" which is one of the song in the E.P was loved by a lot of people in Nigeria and other African countries, this made Ayra Starr to become popular, she recently released another hit song, the title of the song is "Bloody Samaritan". 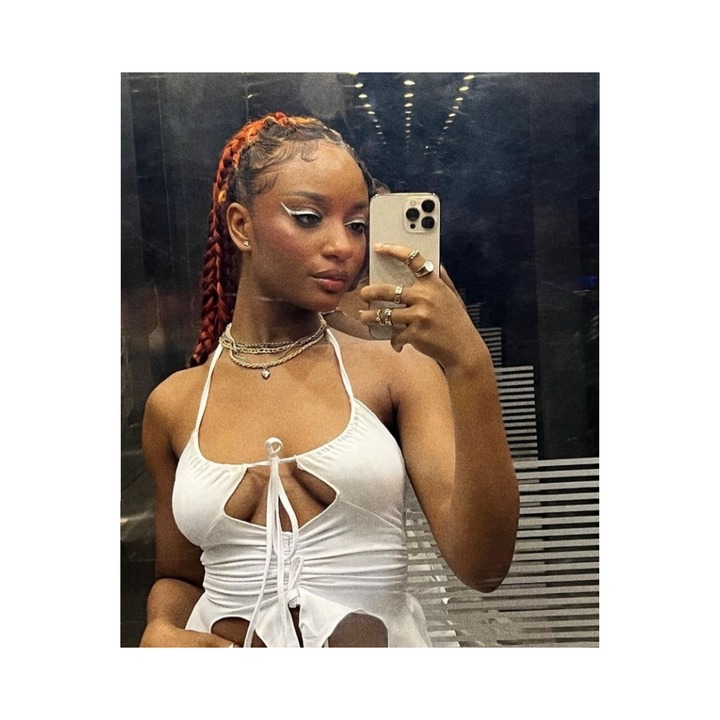 Jonzing World which is owned by D'Prince unveiled Ruger few months ago, Ruger released two songs after which he released his first music project under the record label, "Bounce" which is one of the songs he released is currently one of the biggest song in Nigeria. 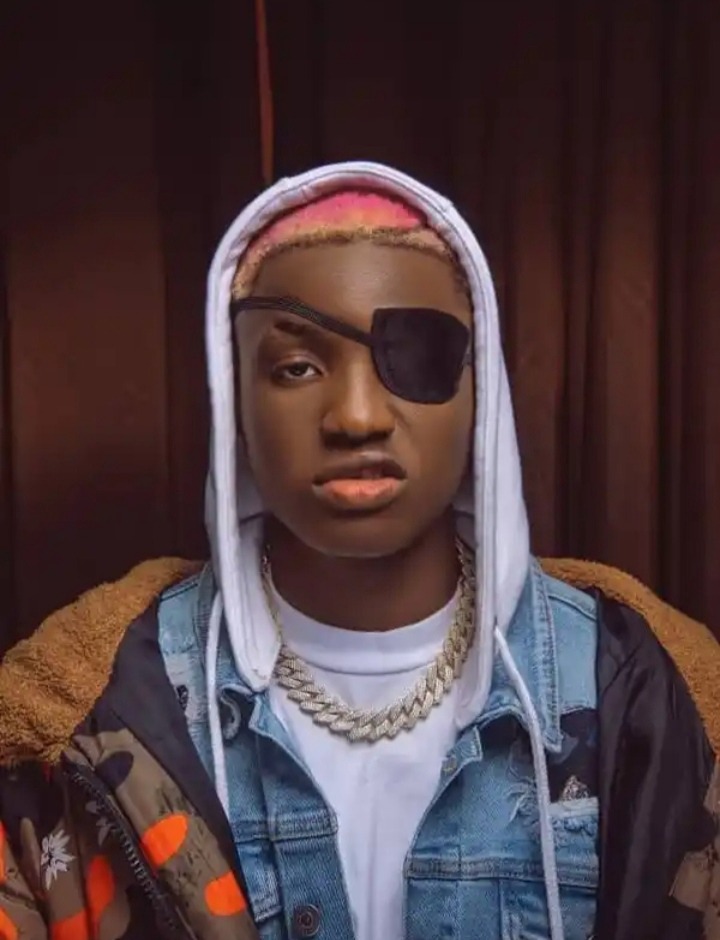 Lojay had his breakthrough in 2021 after he released a joint music project with Sarz, he even featured Wizkid in one of his song. Lojay was invited to perform his hit song "Monalisa" at the final of BBNaija, he is currently in United Kingdom for tour. 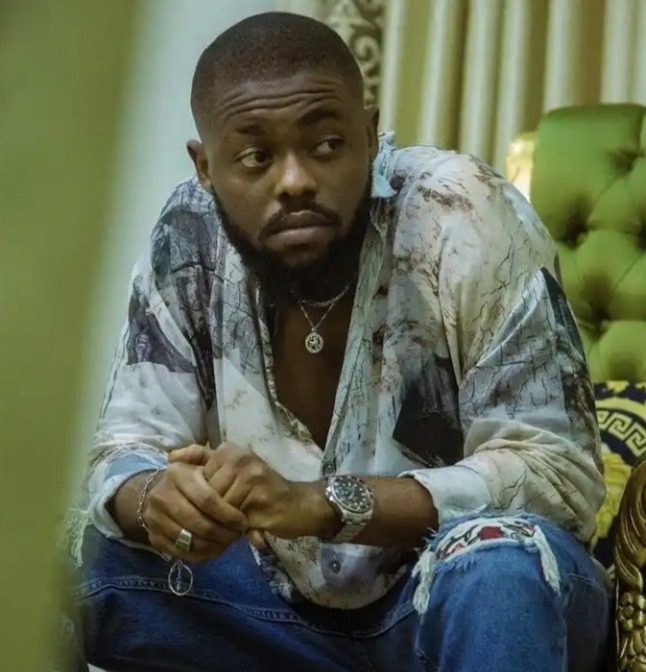 Most Nigerians can attest to the fact that Jaywillz's "Medicine" is one of the biggest love song that is released in 2021, the song made Jaywillz to have his breakthrough in the Nigerian music industry, Olamide featured him recently in one of his song. 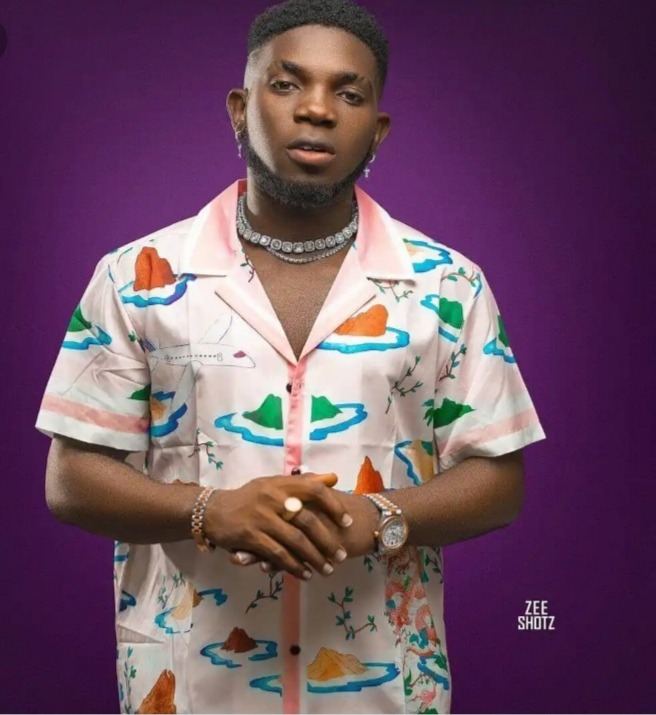