Zee World Fans: Remember “Sherlyn" From This is Fate Series? See Her Recent Photos and biography

By Muhancy (self media writer) | 1 year ago

Sherlyn real name is Ruhi Chatuvedi and She is an Indian television actress best known for playing the antagonist Sherlyn Khurana in Ekta Kapoor 's Indian soap opera “Kundali Bhagya" which is also known as This is Fate. 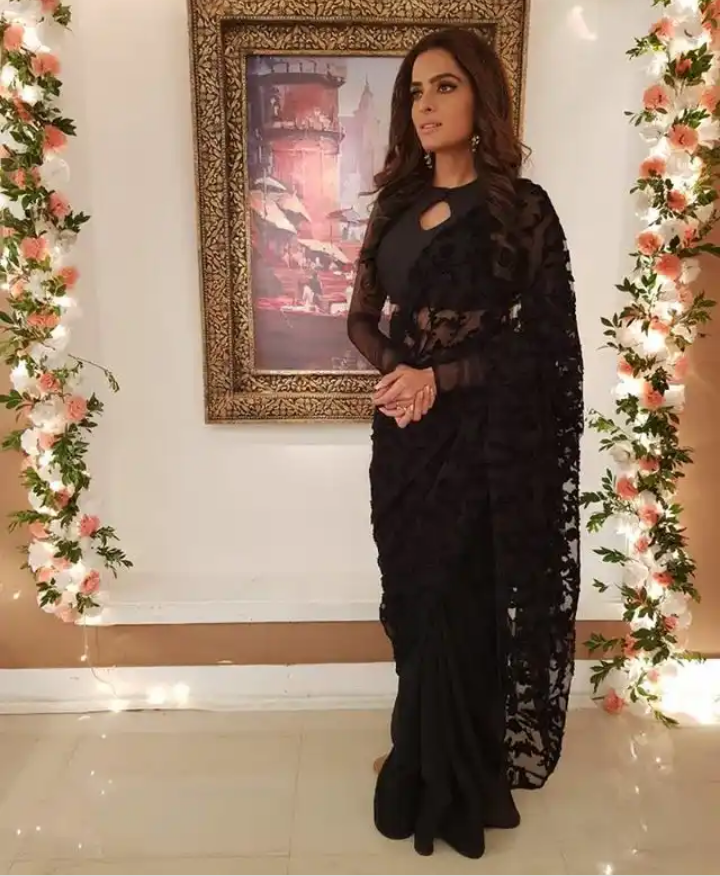 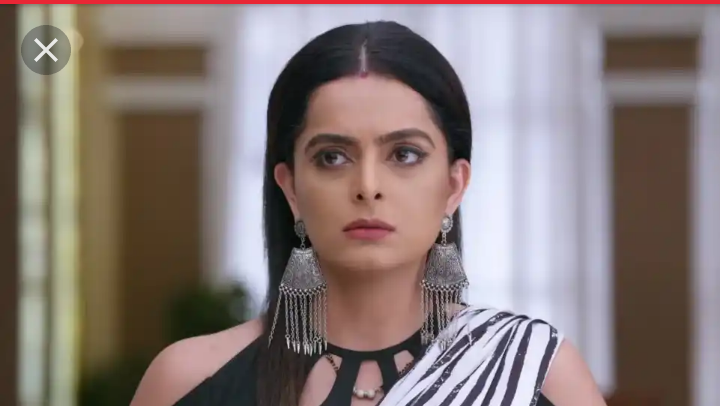  Ruhi Chaturvedi is also one of the Miss India Worldwide 2010 Finalist.and she also did ad commercial for many brands.

Ruhi Chaturvedi made her debut with a 2012 musical thriller film “Aalaap" where she played one of the protagonist. 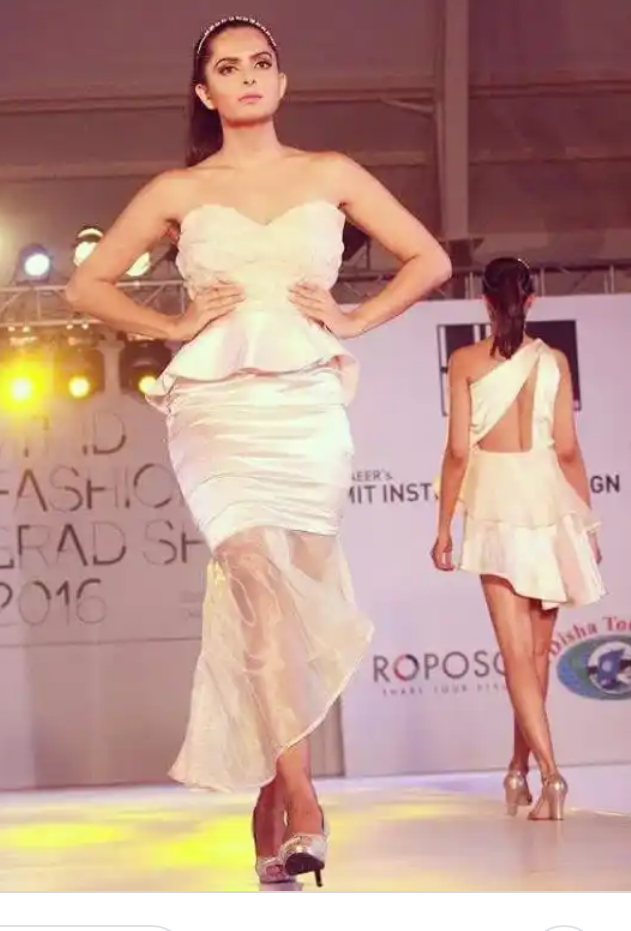 Ruhi Chaturvedi However came into the limelight in 2017 when she was selected to play the antagonist Sherlyn Khurrana in Ekta Kapoor 's drama series Kundali Bhagya(this is Fate), a spin-off to another popular drama series Kumkum Bhagya( twist of Fate) and since then she is playing the character and she has also celebrated her birthday with some of the casts like Karan and Preeta 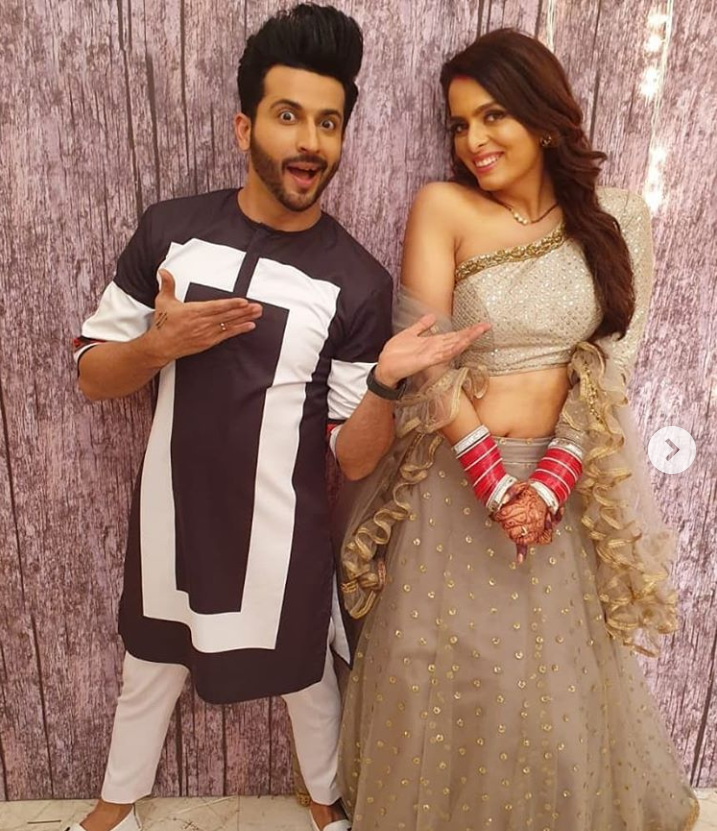 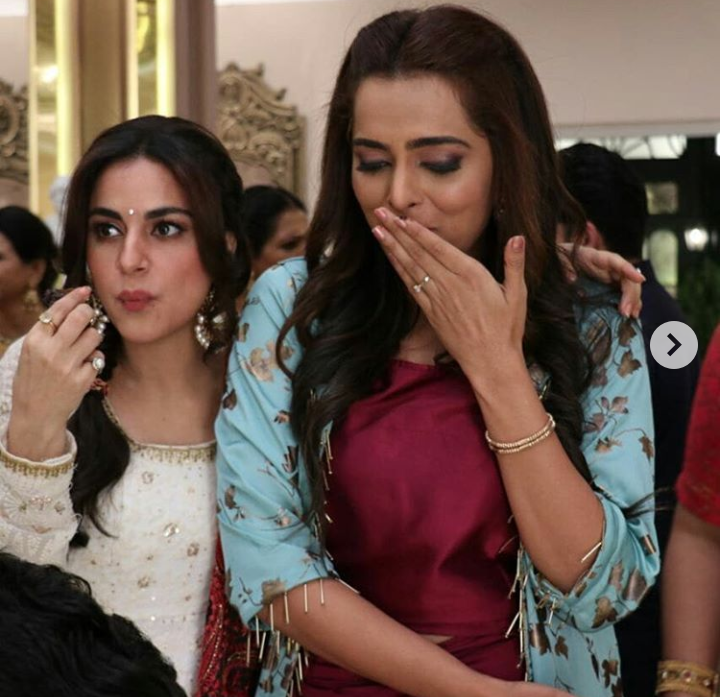 She has also said that she will never regret playing the role of Sherlyn khurana in this is Fate.

She have now build a strong Fan base With Her role as sherlyn khurana.

See more of her photos: 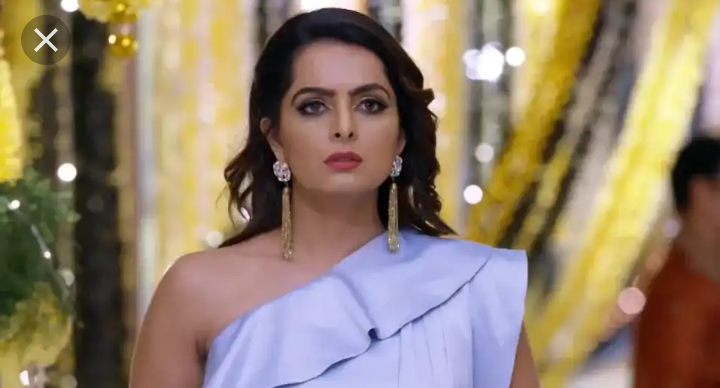 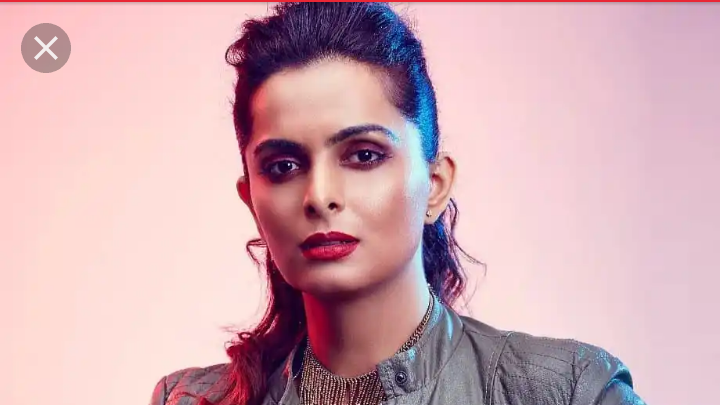 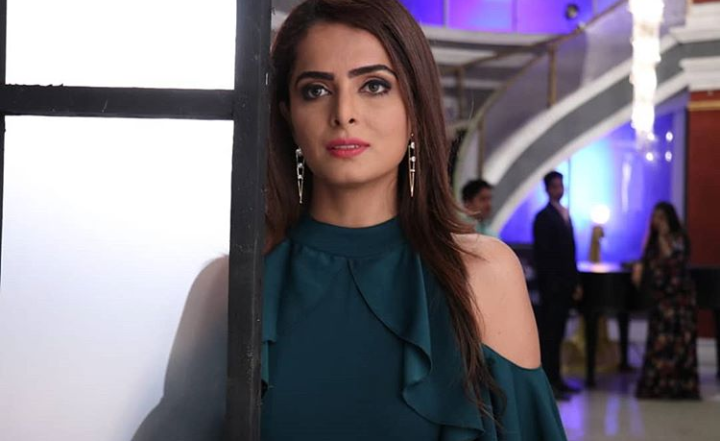 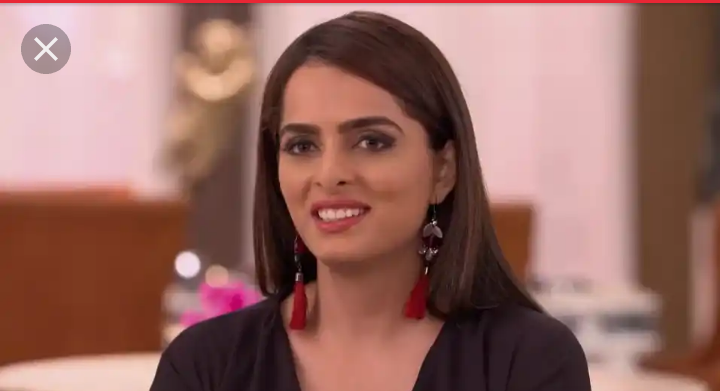 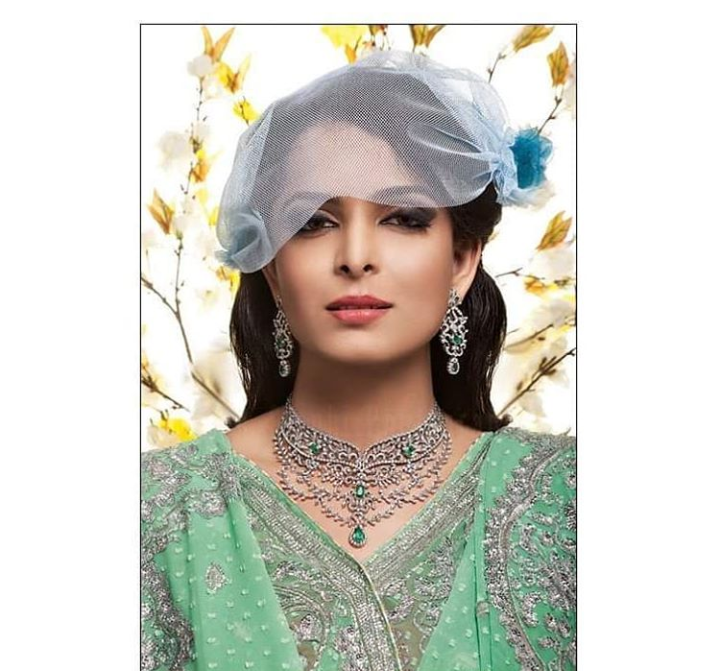 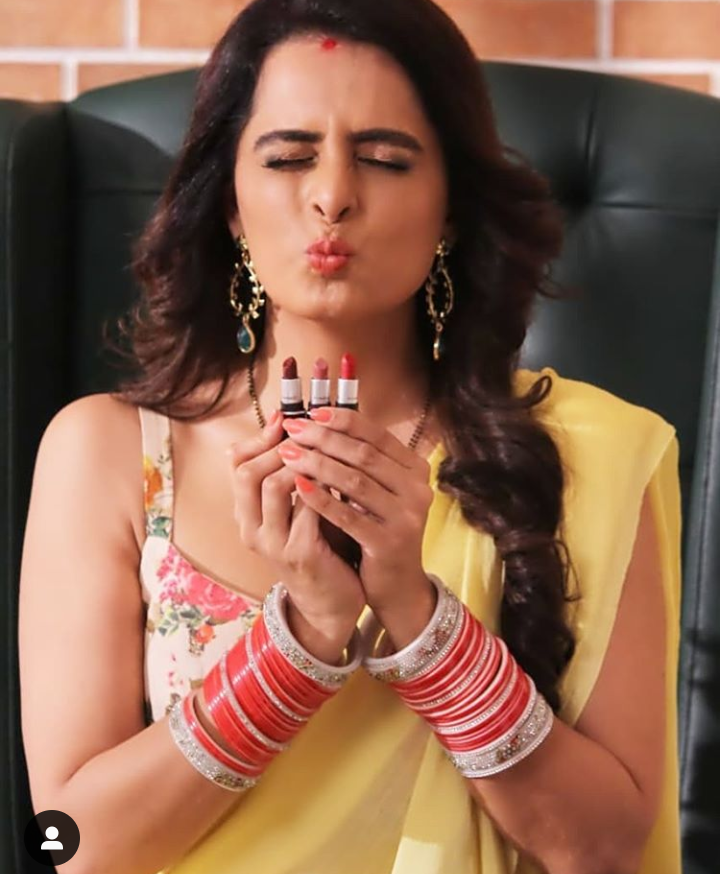 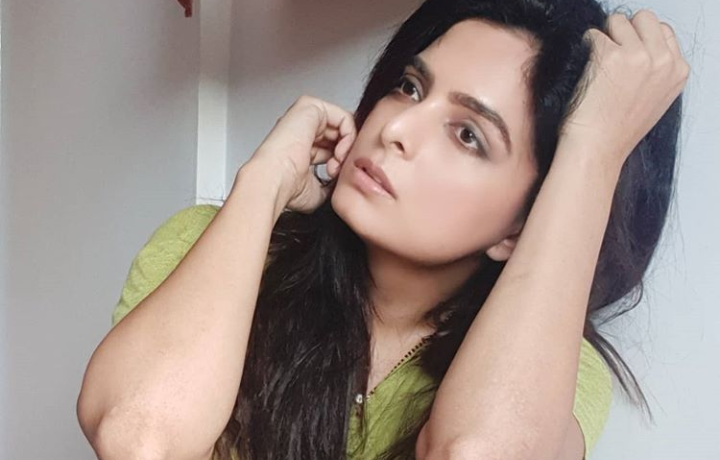 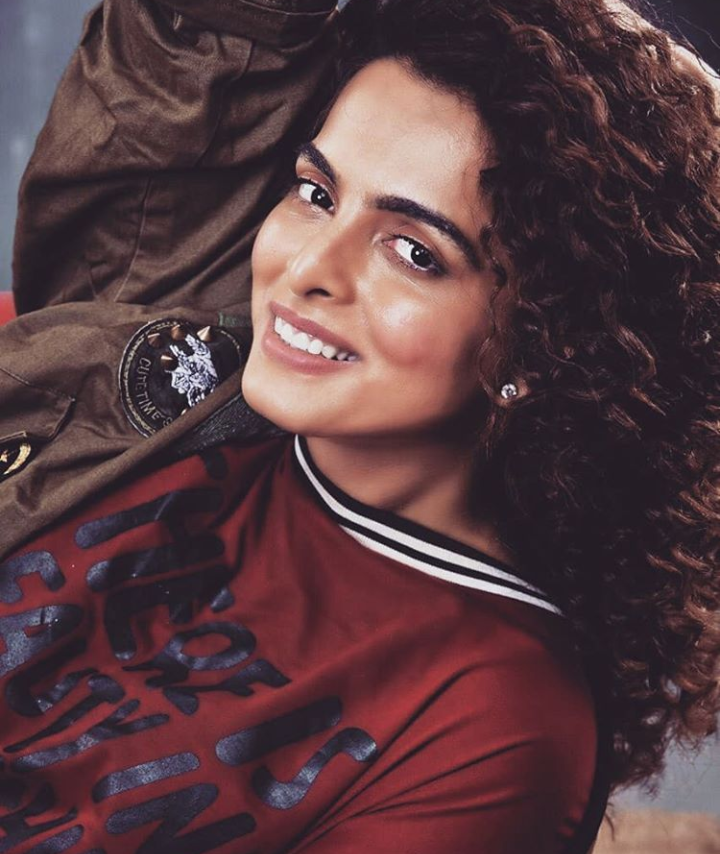 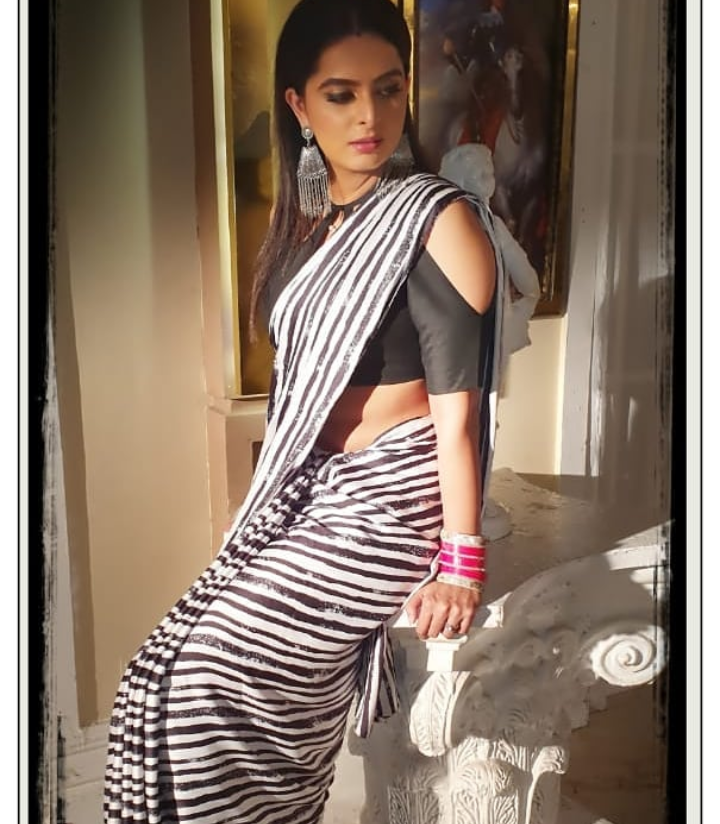 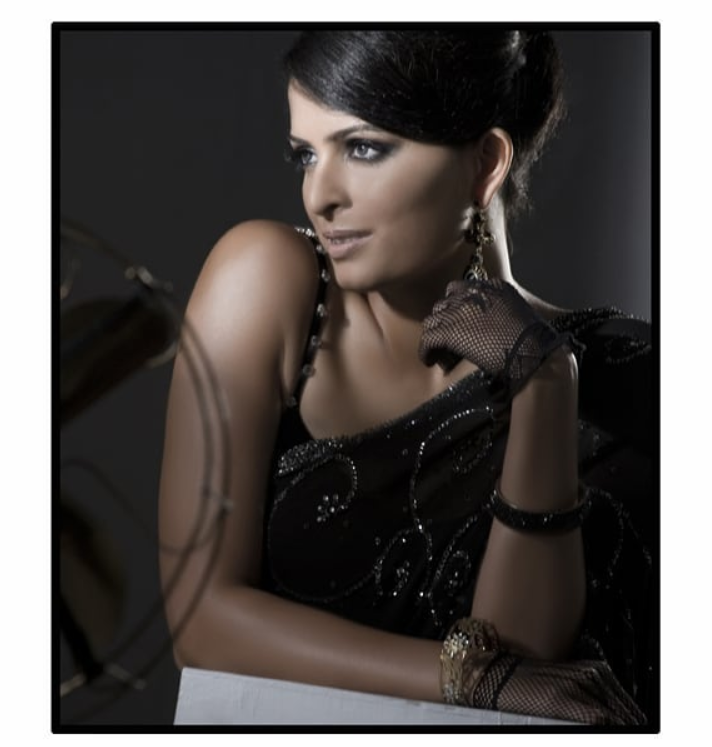 Yes she is beautiful,but some fans do say that she is the Most beautififul actress in this is Fate Series, So what do You think,is she the most beautiful?