By BeverlyO (self media writer) | 8 months ago

The Nigerian entertainment industry has seen so many relationships spring up among celebrities. Some of these celebrities have dated themselves to the admiration of fans who believed that their relationship might have ended up in marriage. However, break-ups can not be taken away from relationships as it is either it works or it doesn't and celebrities are not exempted from this natural experience. 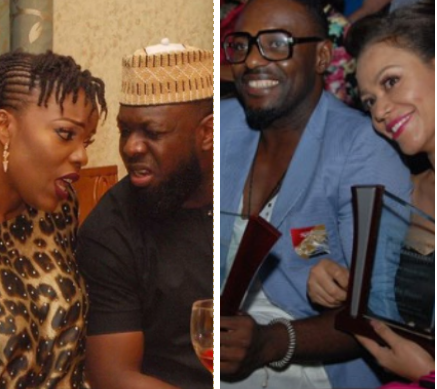 Without further ado, let's revisit some of the most publicized Nigerian celebrity relationships that failed. 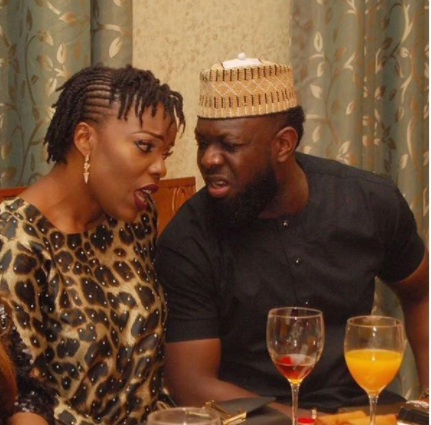 Some years back, Nigerian music sensation, Timaya and ace actress, Empress Njamah were arguably the most talked-about celebrity couple but their relationship ended abruptly as it was reported then that Timaya allegedly made a move to retrieve the car he bought for her. 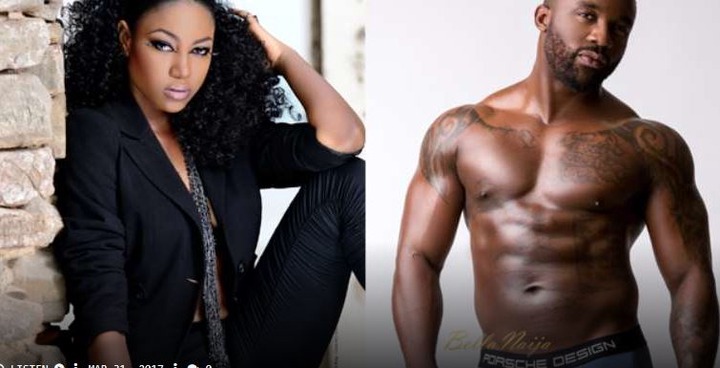 The Kukere master, Iyanya, and beautiful actress Yvonne Nelson made headlines when they were an item. Their relationship was the talk of the town as Iyanya sang about the Ghollywood diva in one of his hit songs. Their relationship later ended as both stars couldn't see any future in it. Nollywood actor and former Mr. Nigeria, Bryan Okwara hooked up with Bunmi Ademokoya who is an international model and their relationship was celebrated at the time. During that period, Bunmi was signed to one of Nigeria's most prolific modeling agencies. According to reports, the couple started dating in 2008 and later broke up in November 2013. 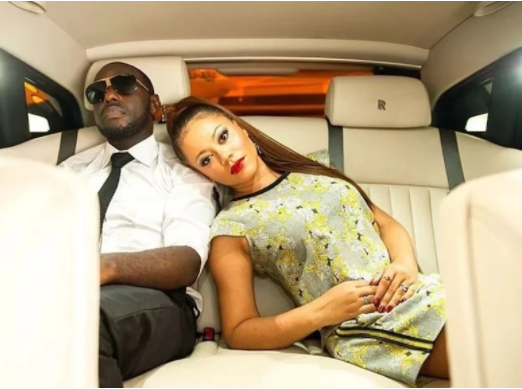 This was another celebrity couple that caught the attention of the public. The highly-publicized romance between the Nollywood hottie, Jim Iyke, and his Ghanaian mistress, Nadia Buari ended after the beautiful actress allegedly couldn't keep up with Jim Iyke's temper tantrums and excesses. The 38-year old actress is happily married with 4 cute daughters, inclusive of twins. 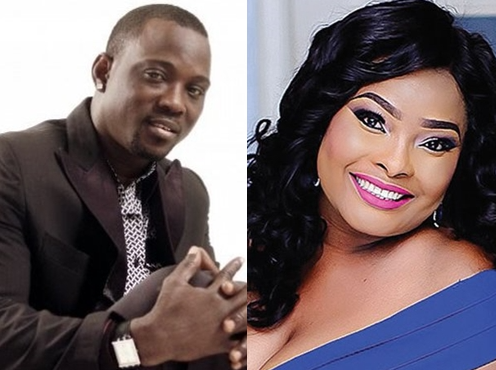 Nollywood actress, Ronke Odusanya was once in a relationship with celebrated Fuji star, Pasuma. Their relationship later hit the rocks as the heavily endowed actress blamed it on the fact that both of them are celebrities but maintained they were still good friends.