By Odilinkem (self meida writer) | 17 days

Any two siblings of the same family may resemble each other but they cannot be completely identical. Maternal and paternal genes undergo shuffling during the process of Pachytene of Meiosis.

Below were Nigeria celebrities who look like their sibling.

Akindele-Bello Olufunke Ayotunde (popularly known as Funke Akindele) is a Nigerian actress and producer. Funke look like her sister Olubunmi 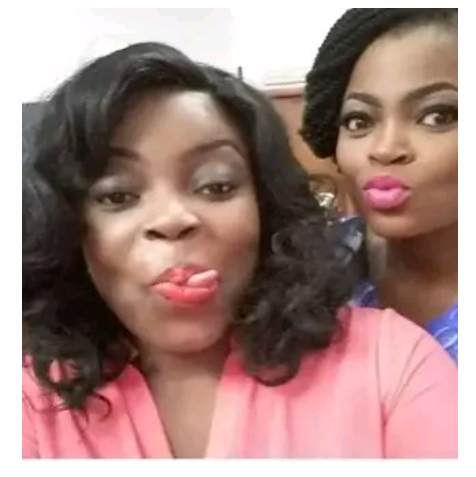 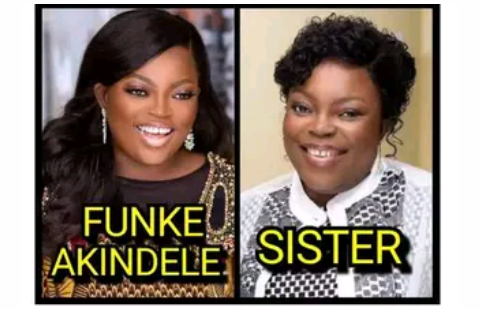 Tokunbo Idowu, popularly known as Tboss is a Nigerian TV personality. She rose to prominence after she appeared on the popular show, Big Brother Naija 2017, the Nigerian version of the reality show Big Brother. She was one of the controversial casts on the show that led to her popularity in a short period of time. She has a striking resemblance with Wendy her sister. Looking at them one might think they are twin, though they are not. 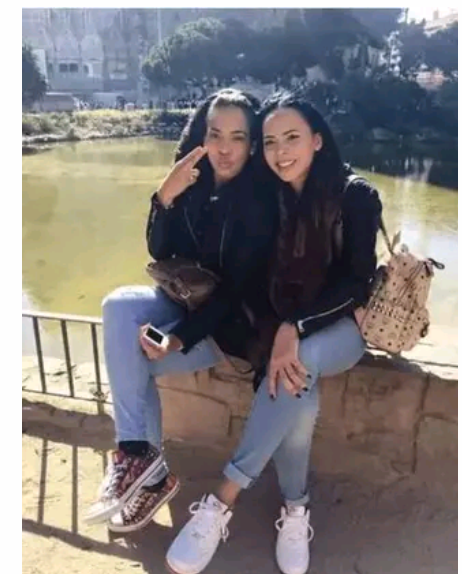 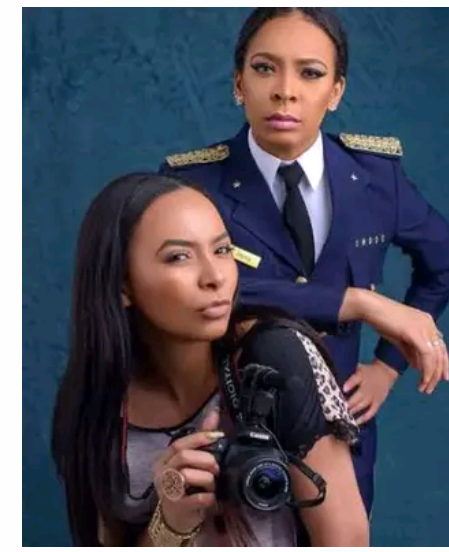 Zubby Azubuike Michael Egwu professionally known as Zubby Michael is a Nigerian film actor and movie producer. He is known for his role in Three Windows, Royal Storm and Professional Lady. He looks exactly like his younger brother Chris Egwu. Looking at them, you need not anyone to tell you that they are brother. 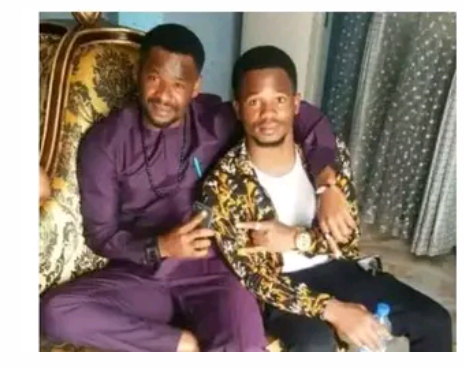 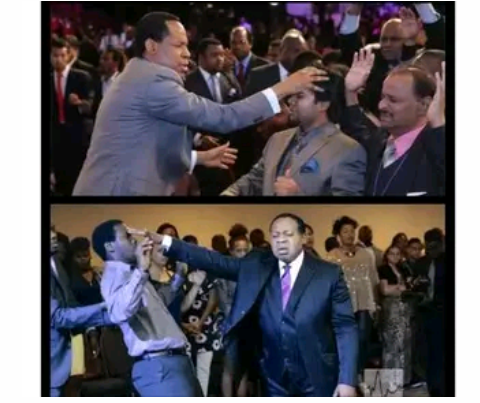 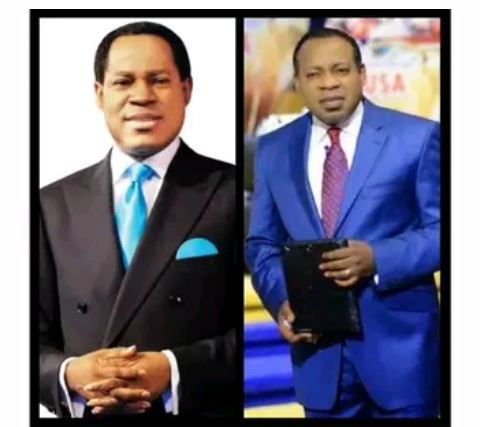 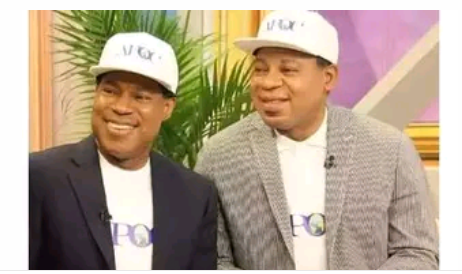 Content created and supplied by: Odilinkem (via Opera News )