Do You Remember These Evergreen Movies? See Pictures From The Movies (Photos)

Oftentimes when we watch some movies we tend to forget about them so quickly that we won't be able to narrate it to someone else. However, there are some movies that can never be forgotten. Such movies exist in our minds forever. 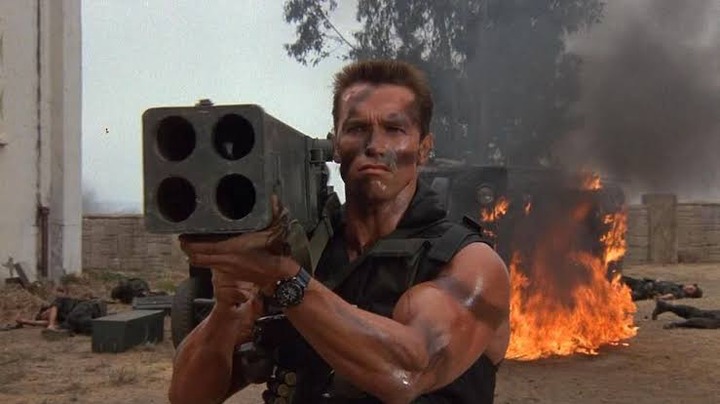 I believe there are certain movies we watched when we were kids and are still very fresh in our minds till this moment. Examples of such movies include Mard, Commando, Rambo and so on. 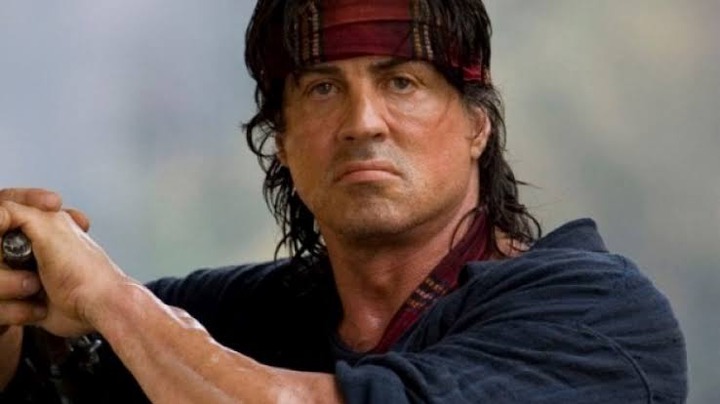 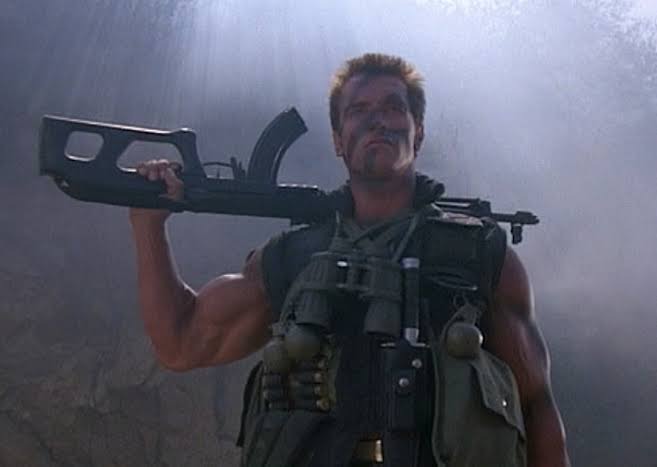 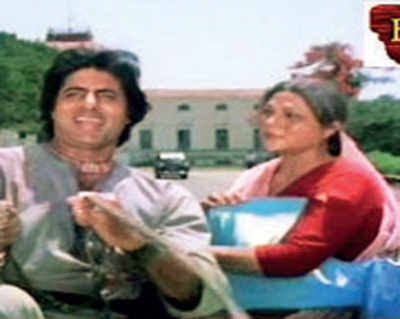 There was nothing like DVD or VCD when I first watched Mard, Commando, Rambo and the likes. What we had in the country then was cassettes which we used to insert in the old video players.

When the VCD was introduced in the country, Mard and other iconic movies were reproduced. Guess what? I watched them all over again and it was just as if I was watching a new movie. No wonder those movies are termed evergreen movies.

I believe I am not the only one who rematched those movies after many years and felt as if they were new movies. I wish all movies can be like that.

Recently, we saw how Mara and Clara, the evergreen Philippines movie, made waves all over the country and probably worldwide. 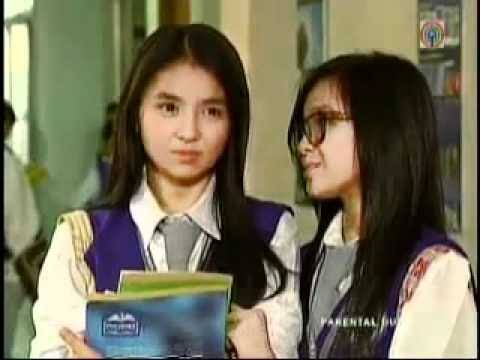 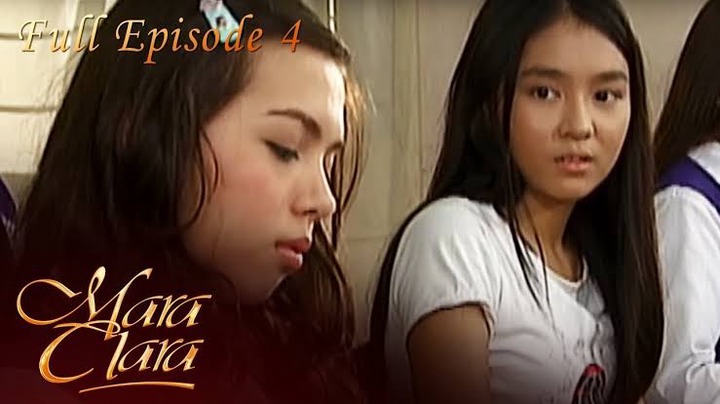 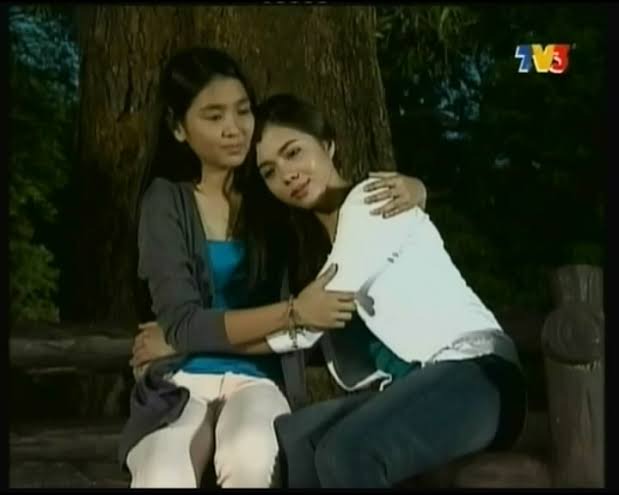 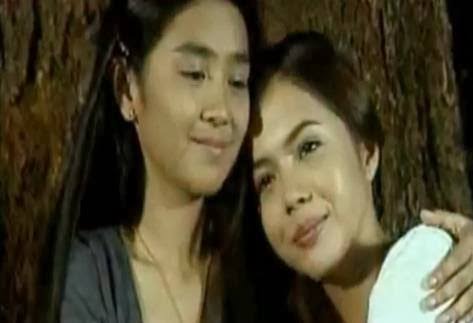 Another one was Acrimony, the highly controversial movie which was widely talked about all over the place including on radio, television and social media. 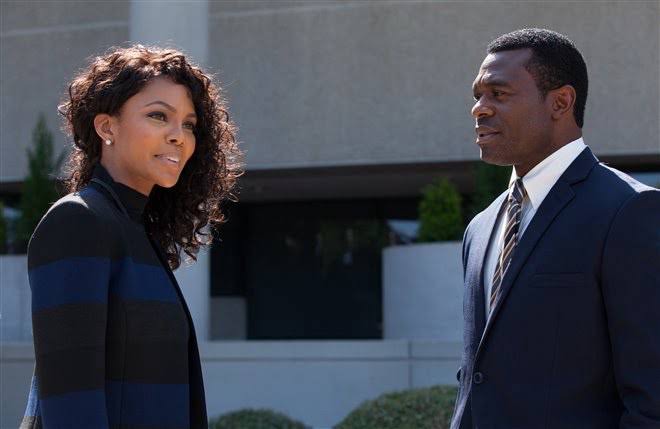 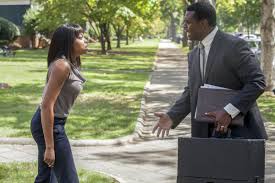 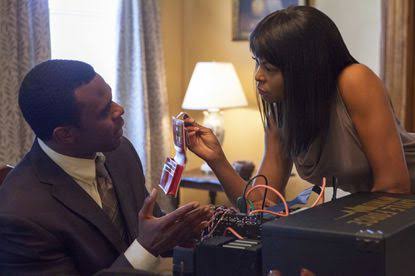 Do you also remember the three idiots, the very hilarious Indian movie. I really love this movie and can watch it over and over again from the beginning till the end. The death of John Lobo made me cry. 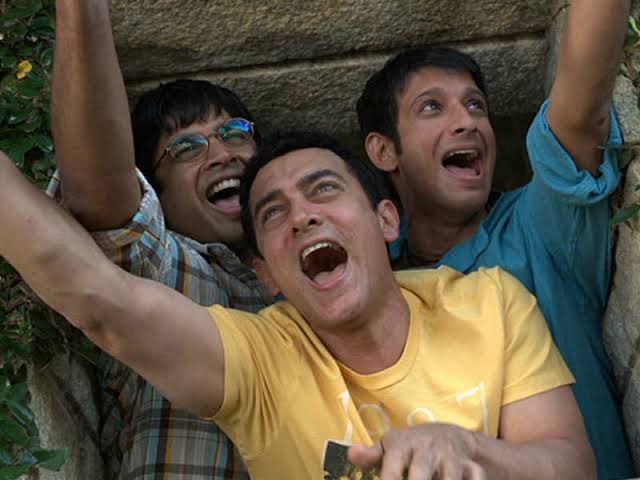 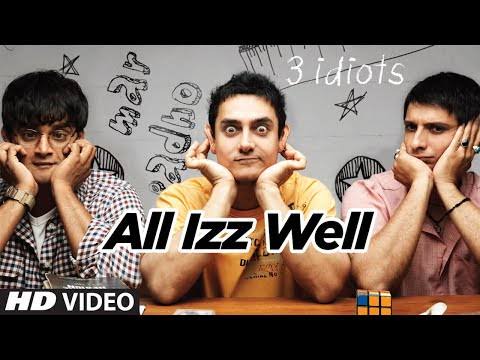 Another widely talked about movie was the Game of Thrones. I still remember characters such as Jon Snow, Tyrion Lannister, Arya Stark, Sansa Stark, Cersie, and the mother of dragons herself, Daenerys Targaryen. Do you also remember Drogon? 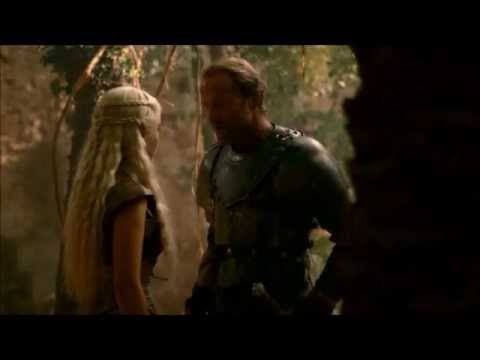 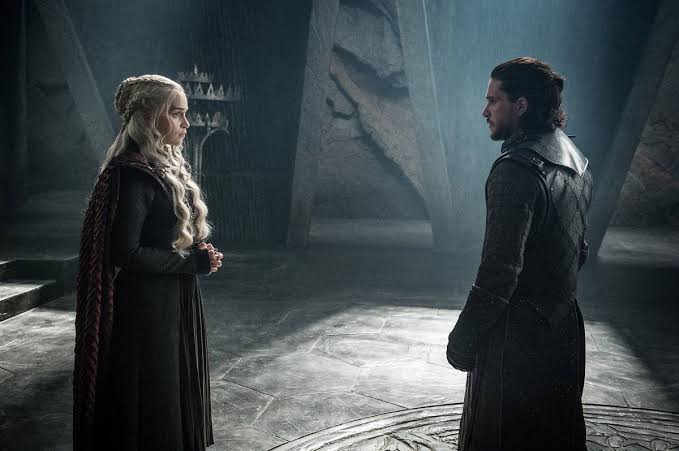 How about in the land of Myth, the destiny of a great kingdom rests upon the shoulders of a young boy, his name... (complete it under the comments section). 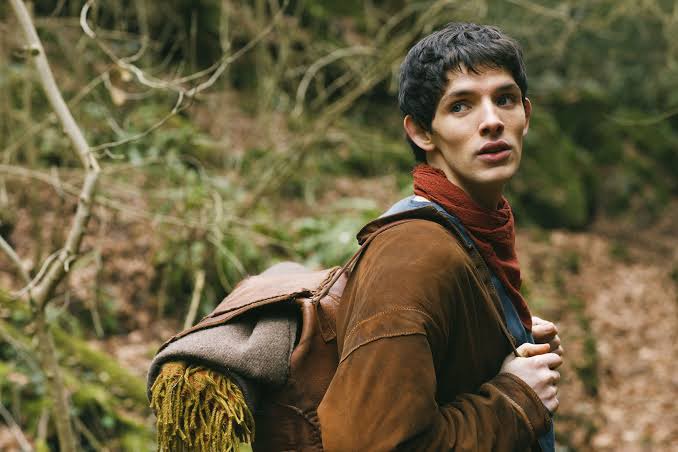 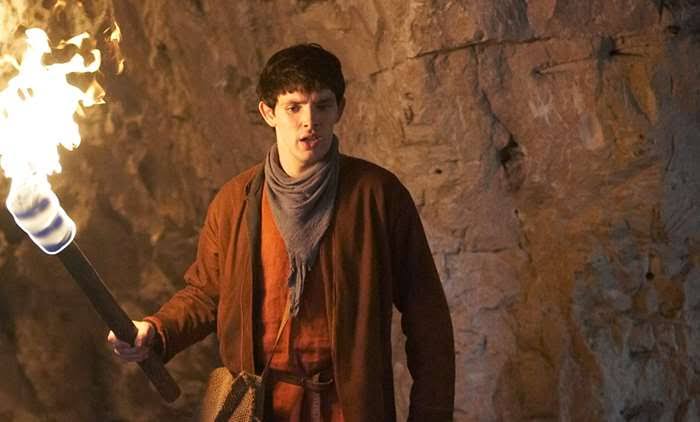 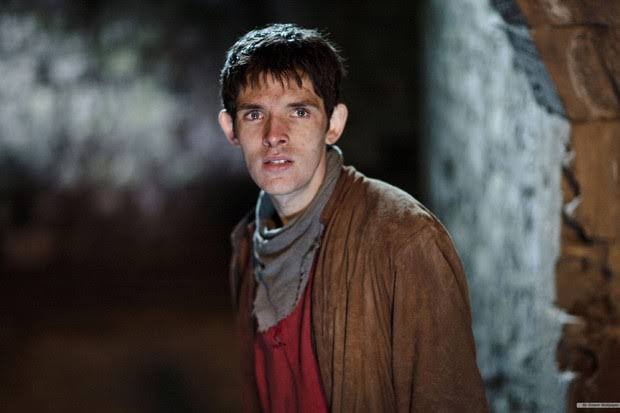 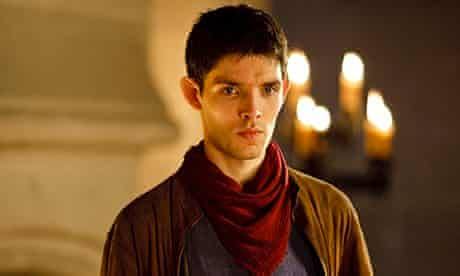 Do you also remember the Legend of the Seeker? Richard Cypher (the bearer of the sword of truth), Kahlan (Mother Confessor), Zeddicus Zul Zurander (the great wizard), and Darken Rahl himself can never be forgotten. 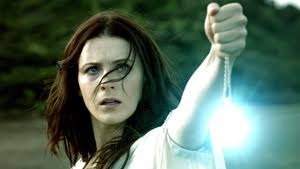 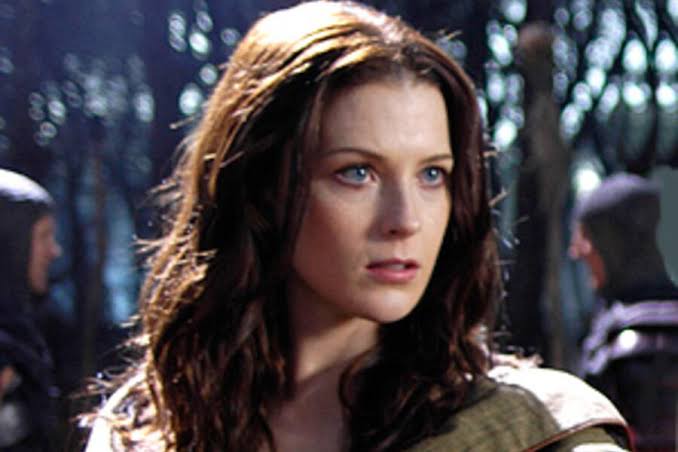 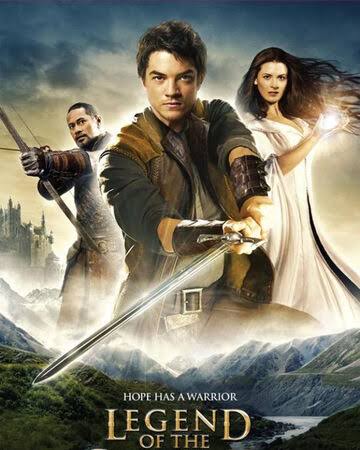 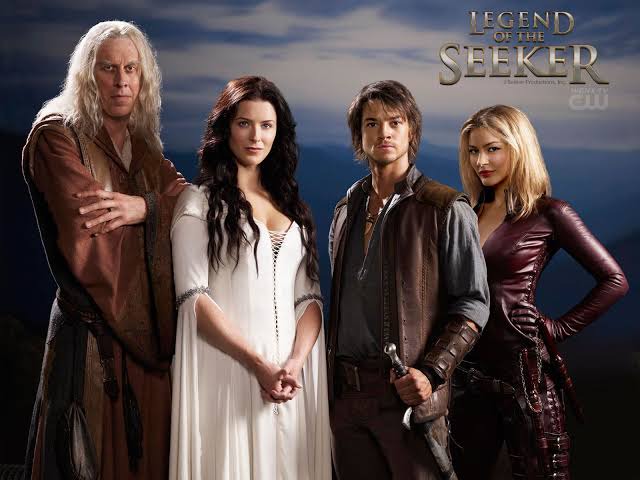 How about our very own Jenifa, and the return of Jenifa. Funny movies produced by Funke Akindele. It was these movies that made her very famous, in my opinion. 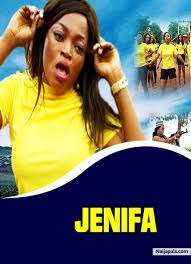 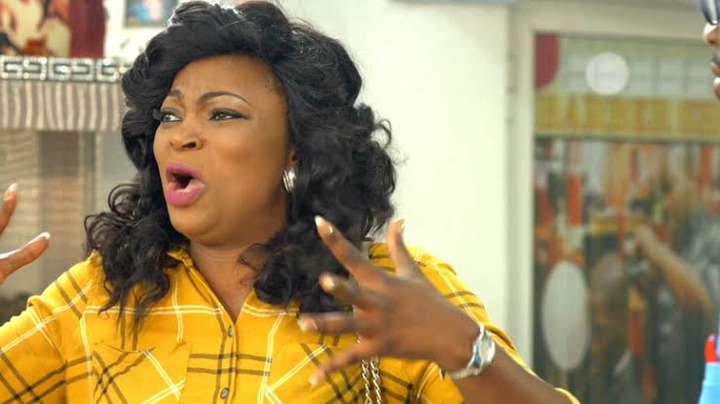 Which of these movies would you like to watch again?

Content created and supplied by: Geetee04 (via Opera News )

Check out the pictures of a popular Nollywood actor, wife and children that sparked reactions online

Video: "I have dated 26 girls apart from unofficial girlfriends" -Peruzzi reveals in an interview

Reactions As Erica Reveals Her Health Condition During Film Productions

Reasons why you should tell a girl she’s pretty

Tuchel ask Abramovich to sign PSG player this summer. See who he is.