Check Out Sympathetic Movie Villains We Ended Up Cheering For

By Pheelphilly (self meida writer) | 2 months

Bad guys are, by definition, bad. They’re the mean-spirited, evil people (or monsters) who are responsible for chaos, hardship, attempts at world domination, or perhaps even the bombing of entire worlds. In traditional, old-school Hollywood flicks, there’s usually a clean line drawn between the forces of good and evil. As storytelling has evolved though, this line between good and evil has become increasingly gray and shaky, to more accurately reflect the world we live in. In real life, nobody is outright evil to the core. No matter how monstrous their actions may be, there’s often some understandable (albeit it, deeply warped) reasoning behind what they’re doing. On film, this has resulted in some iconic sympathetic movie villains and monsters. 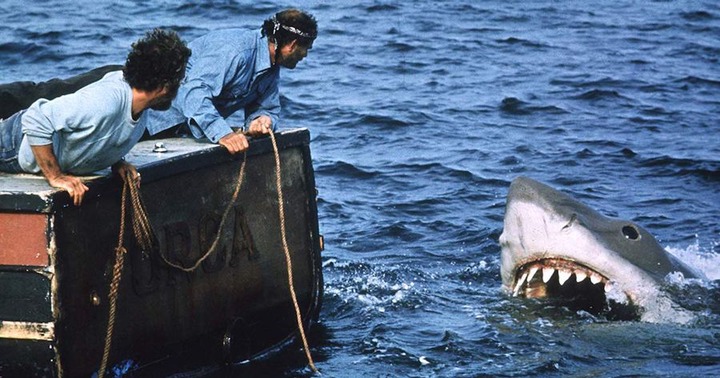 When you watch Jaws, there’s never a moment in the film where you get to softly gaze into the shark’s eyes, seeing the pain and tragedy that has turned it into a murderer. However, that doesn’t mean the shark isn’t sympathetic. Quite frankly, it’s just a particularly big fish with an equally big appetite, which is simply trying to get an easy, happy meal from these floppy human creatures that keep dipping their toes into its turf. 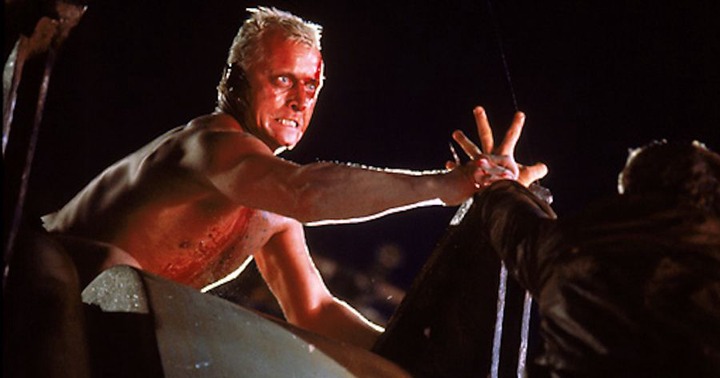 The literary version of Batty, as featured in Do Androids Dream of Electric Sheep?, was a murderous, inhuman replicant with no redeeming qualities. That’s a far cry from the Batty played by Rutger Hauer in the film though, where he is presented as an artificial person with only four years to live, trying to do the best he can to get a longer lifespan, and not get killed. 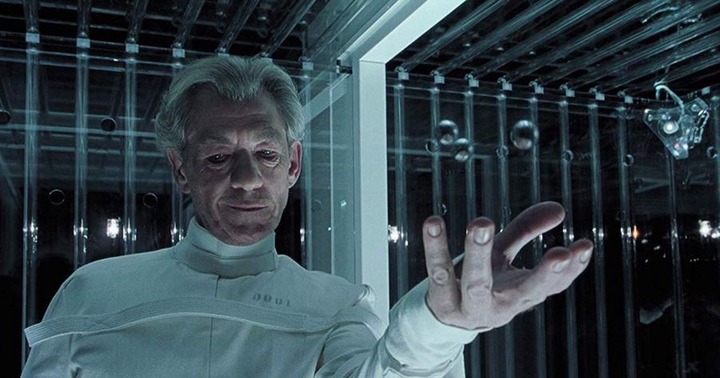 It might be a bit extreme to advocate for a guy who has often tried to murder every non-powered human on the planet through various means, you can’t argue that he has a point. Not only has Erik Lensherr been through some insane formative experiences as a Jewish survivor of the Holocaust, but he’s now had to watch as homo sapiens craft Mutant Registration Acts, or develop hulking, robotic “Sentinels” for the purpose of exterminating and/or enslaving all mutants like him. 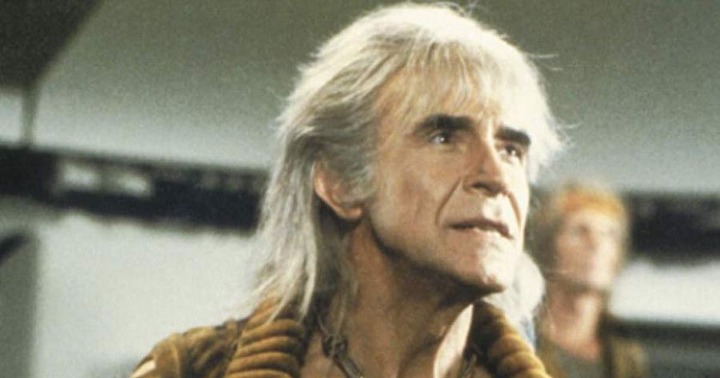 Khan Noonien Singh, as played by Ricardo Montalbán, will forever be remembered as Captain James Kirk’s most formidable nemesis, and with good reason. A genetically enhanced warlord and dictator from Earth’s grisly past, Khan first appeared in the original series episode “Space Seed,” the conclusion of which primed him for a stunning return in Star Trek II: The Wrath of Khan. Despite Khan’s authoritarian impulses though, his experiences between both appearances render his anger against Kirk understandable, if not necessarily justified.

Gollum - 'The Lord of the Rings' 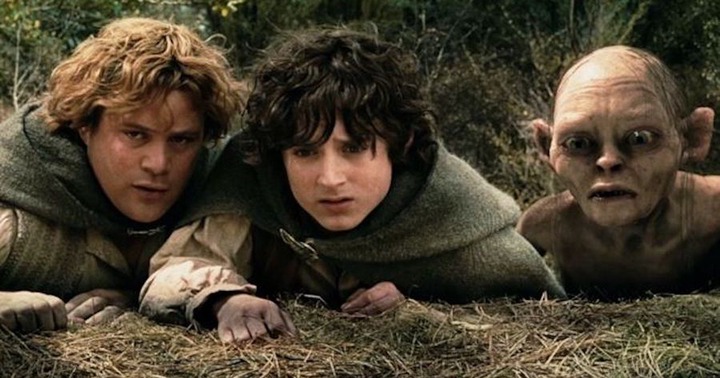 Gollum is one of those villains who proves so oddly lovable that you spend all three Lord of the Rings films cheering him on, hoping that he can overcome his pain and obsessions and darker impulses, to rise up into being the hero you know he is on the inside. Unfortunately, every great epic needs to have some tragedies, and Gollum’s obsession with the magical, sinister ring that he calls his “precious” proves to be his undoing.