How Ex-AIT Newscaster, Yemi Adenuga Became A Councillor In Ireland 19yrs After Relocating With Hubby

By TopeAileru (self media writer) | 2 years ago

Wife of a veteran Nollywood actor, Deji Adenuga, who was a TV Gal, a Newscaster at Africa Independent Television, Yemi Adenuga relocated with her family to the Republic of Ireland 19 years ago. And almost 2 decades after she left her fame in Nigeria, alongside her husband, who then was one of the most popular faces in Nollywood, to seek life elsewhere; that move could not be better described as the right one in the right direction. The former newscaster has not only made her family proud, she has also become a pride for the black race, becoming the first black woman ever to be elected as a Councillor for a county in the Republic of Ireland a couple of months back. She is also a Listed Irish Woman of Influence.

A professional personal and business development strategist, Yemi Adenuga won her election for the seat back in May, becoming the first black woman to be elected onto Meath County Council. A first-time candidate for Fine Gael, she was elected in the Navan Municipal District, making her the first black woman voted to a local authority in Ireland.

Councillor Adenuga's husband Deji, is a well-known Nollywood actor. He is still plying his trade as in the movie business there in Ireland, and still features in selected movies shot in Nigeria. He is one of his wife's biggest supporters.

Yemi, a mother of four and her family are stars of 'One Show', a popular TV programme in Ireland by Virgin Media. The family moved to Ireland from Nigeria in 2000. She is a Googlebox Ireland star too.

One of Adenuga's core tasks since she won her election has been lending a more vocal vote to the issue of discrimination against people of colour in Ireland. She is an anti-HateSpeech champion, devoting good times of her efforts to the cause.

Just last month, she took up a Teachta Dála, member of the Irish parliament for his hate comments against African migrants in Ireland. She blasted the TD, Noel Grealish for his comments insisting “he should say sorry.” The TD who got under fire and had to go to ground, sparked outrage when he claimed African migrants were coming to Ireland to “sponge off the system here”.

In her interview with Irish Mirror, she said “what he said is absolutely unacceptable and he needs to retract it. That is the kind of speech that will incite hatred. That will get people angry for all the wrong reasons and they will start to fight for something that doesn’t even exist."

A video of Mr Grealish addressing a crowd in Oughterard, Co Galway, about plans for a direct provision centre in a nearby disused hotel was widely shared on social media. He said: “If you watch the news and you listen, and even our Taoiseach three weeks ago said he’d take in an extra 200, eh what do you call, migrants from Africa. “These are economic migrants. These are people that are coming over here from Africa to sponge off the system here in Ireland.”

Attacking him, Yemi said: “How can you call Africans spongers? I am Irish, there are thousands of African people who are here paying their taxes and working.“The bottom line is what he said is unacceptable and he needs to retract it. I think he should apologise. He said, ‘those’ people. Who are ‘those people?’ “He’s creating segregation. I don’t see how he can be sitting in that position as a TD when he doesn’t have respect for other people.”

After her election back in May, Adenuga had said she never set out to make history and only wanted to contribute to her community. She was quoted while speaking on local station, LMFM as saying, “I’m a people person, I’ve always been and I believe politics should be about people. And I ran at the time because of all that belief, not because I was black, not because I wanted people to see me as somebody who wanted to make history. 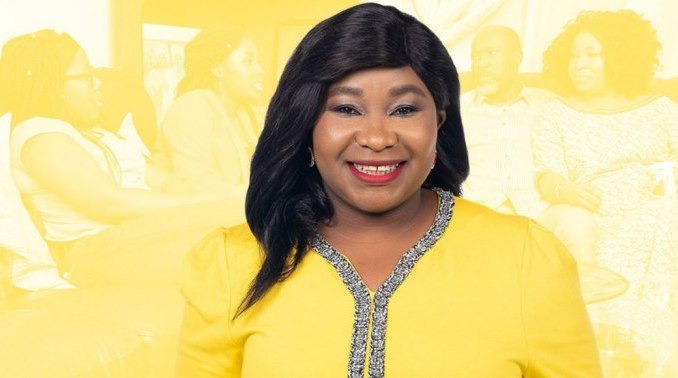 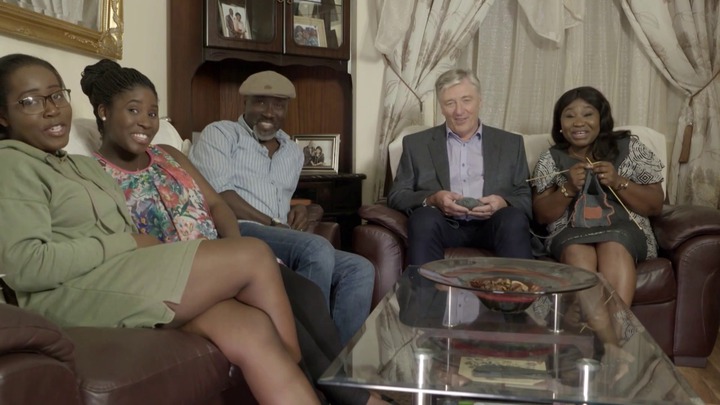 Content created and supplied by: TopeAileru (via Opera News )