By Infiniteanalysis (self media writer) | 5 months ago 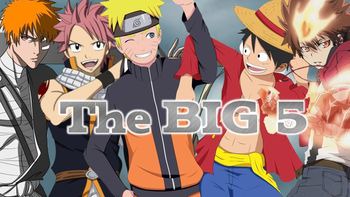 As an otaku (an anime lover), the anime big five is definitely a hot topic among fellow anime lovers. After coming across them multiple times during discussions, articles and on certain blogs, I decided to shed light on what they are and why they are called such. I painstakingly created this article for clarification through careful perusal.

The big five anime are five different anime that exhibit the most trending shonēn anime on screen of a particular time or anime generation. It is imperative to note that the "big five" discussed in this article, is that of the 21st century ( anime's that aired or are still airing now in this century). Below is a list of the big five anime which will be used to arrive at our conclusion. 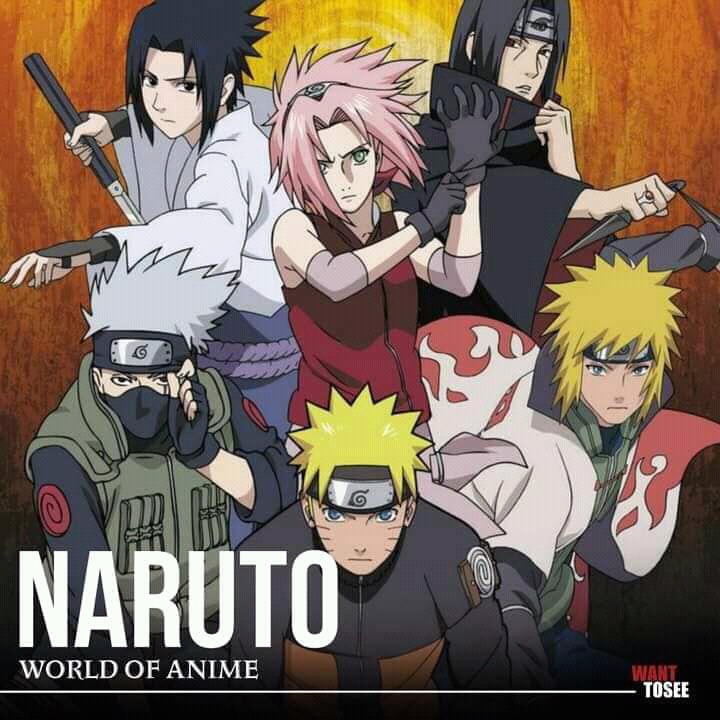 Without a doubt, Masashi kishimoto's Naruto and Naruto shippuden are a heartthrob in the anime industry. With over 250 million manga copies sold worldwide in about 46 countries, it is one of the biggest anime fan bases. It is the Fourth best selling manga of all time and despite the conclusion of its manga series in 2014, and it's final anime episode airing on the 23rd of March 2017 after a very long time on air, it's impressions and notions are still a matter of contention amongst anime fans and lovers till this day. Please note that it is first on this list on a NATIONAL scale (Nigerian) and not on an international scale. 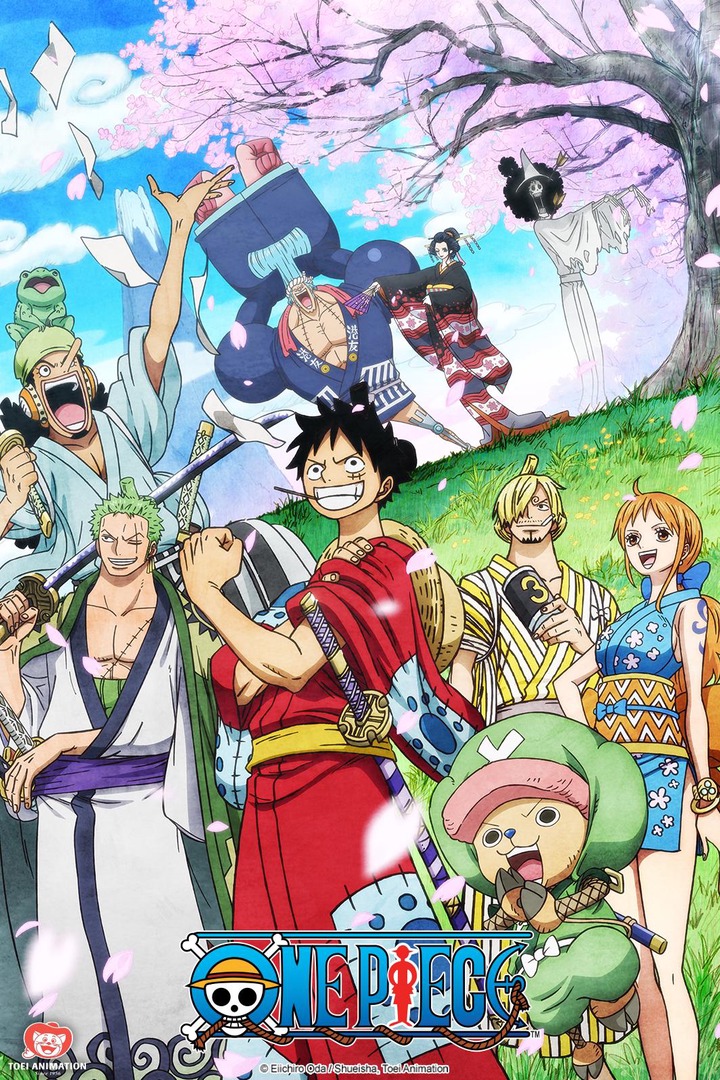 Eiichiro oda's one piece is certainly one of the best anime ever written. Despite being an ongoing series having amassed over a thousand chapters and over 900 anime episodes, it still is a thriller with each manga volume and anime episode released. One piece manga sales are a pacesetter for every other manga in the anime industry after breaking several manga sale records across the globe. It is certainly a major mention amongst the big 5 and is supposedly the biggest anime of this group on an international scale. 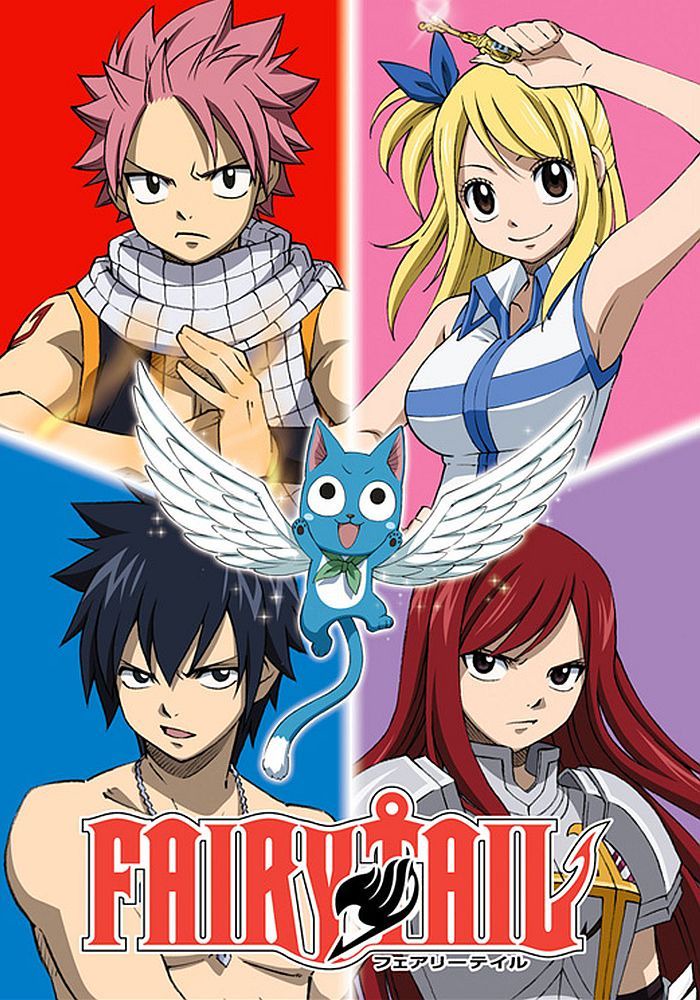 The fairy tail anime first premiered on TV Tokyo in 2009. With four fantastic seasons, it is an anime pacemaker that resonated the anime studio phenomena ; A-1 pictures. It also has some of the best anime soundtracks till date making anime songs debut on the Asian billboard. It's story is for all ages and it's popularity certainly guarantees it a placeholder amongst the anime big 5. 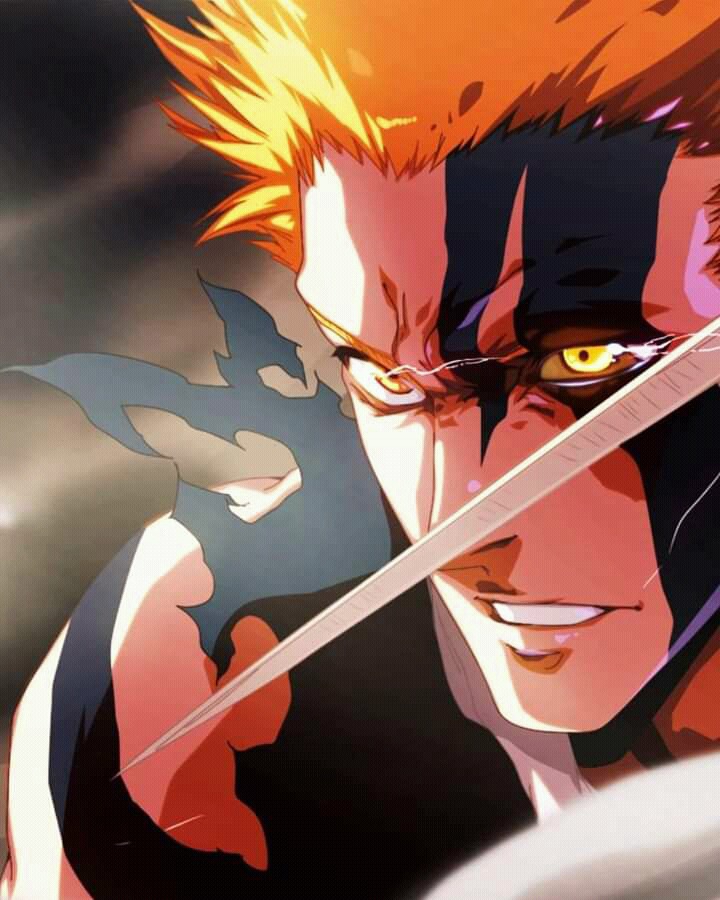 Produced by studio pierrot and also aired on TV Tokyo till March 2012, Tite Kubo's Bleach is a prominent member of the big five with a total of 366 episodes released. Upon taking a hiatus, it's final story arc from the bleach manga "Thousand year blood war" has been announced to receive an anime adaptation sometime later this year. Bleach has some of the most scintillating anime fight scenes of all time with one of the most popular anime main characters Kurosaki Ichigo. 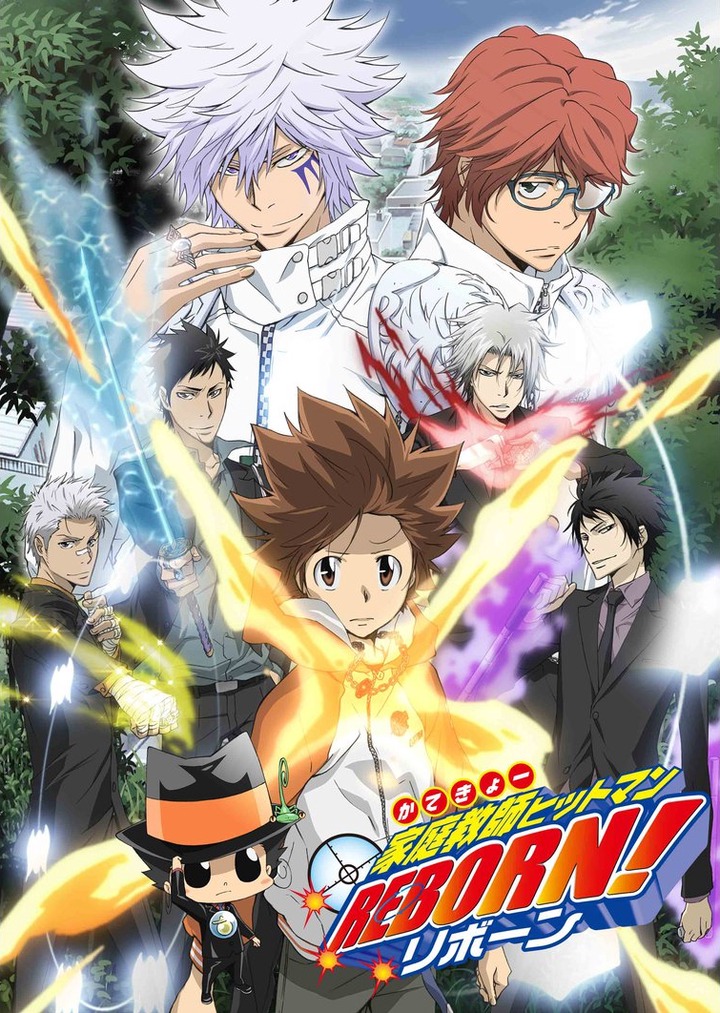 Reborn! ,known in Japan as Katekyō hitman reborn! is a Japanese manga and anime adaptation series by Akira Amano. It ran from 2004 to 2012 and was immensely popular in 2007 as it peaked as the 10th best selling WSJ manga of the year 2007. The manga parts however after the anime's last episode were rushed and came out poor leading to it's poor sales and an eventual cancelation of the series entirely. It is important to note though that it is a well deserved member of the anime big five with it's 411 chapters and 42 manga volumes.

Conclusion: These five anime are the big five anime of the early 21st century. However, this is a fan based compilation and analysis, and this list is sometimes bound to change. The DRAGON BALL series is thought to belong to this certain category but DOES NOT because it isn't from the 21st century, but from 1980-1990. Alongside other anime like Yu Yu Hakusho and sailor Moon, it is a member of the big three of an earlier anime generation called "the legendary generation (1980's to 1990's). The big five discussed in this article is that of "the old generation" from the early 2000's. Anime fans from recent times make the assertion that "The new generation's" anime big three are Black clover, My hero academia and Demon slayer. With all this said, a few things can be noted about all members of the Anime Big 3 or 5 irrespective of their generations and I believe this traits nominate them to be called the Big 5. They are:

1. Their lengthy nature on air.

2. Their popularity and fan base.

3. Their massive manga and anime sales.

I hope that you were able to learn and love the anime industry more with this article. Do you have any reservations or contrary opinions about the article? Do you have questions or entertainment topics you'd like to read about? Let me know in the comment section below. Thank you for reading.

Content created and supplied by: Infiniteanalysis (via Opera News )