Meet The Survivor of the Titanic, Dorothy Gibson, Who was arrested during World War II 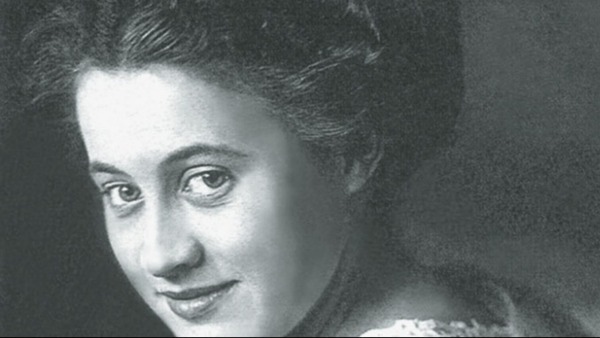 It must be a very lucky and supernatural thing for one to not only survive one of the most infamous shipwrecks of all time, but to survive it and still star in a movie about surviving the infamous shipwreck just one month later. But that's exactly what happened to the Titanic survivor, Dorothy Gibson. Imagine not only surviving but also becoming a star from the very event that should have taken your life.

Accoridjg to Encyclopedia Titania, a record of what happened in the Titanic and with those in the Titanic, Gibson was born in 1889 in Hoboken, New Jersey. She started her singing and dancing career in Broadway shows in 1907, and in 1909, she became one of the favorite models of famous illustrators, Harrison Fisher, and she appeared in many of his drawings, from one's ranging from advertisements to magazine covers, for several years.

As a smart model would do, and as many who have come before her did in the past, Gibson decided to use her fame to start starring in movies. She started from small roles, bit parts until she was hired by the American branch of the French production company, Eclair, which was founded in 1907 and still exists today, according to its websites.

Gibson then became a quick star, she starred in several movies, including some which she starred as a a revolutionary War heroine, Molly Pitcher.

On March 7, 1912, it was time for a little get away, so Gibson and her mother boarded an ocean liner for Europe to take a vacation. Just a few weeks later, she received a note asking that she returns to America to start work on a new series of movies. To meet up with the time changes and quick returning schedules, She and her mother decided to return home in the brand new ship: the RMS Titanic. On April 10, 1912, they boarded the famous ship. 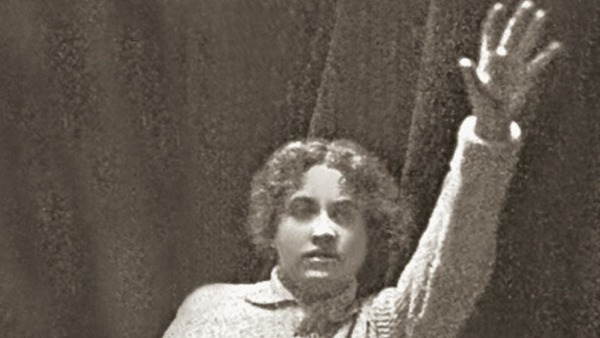 The trip on the Titanic was exciting, for Gibson it was a time to relax while getting back to work. Four days into her time. On the ship, she spent a pleasant "Sunday evening playing bridge with a couple of friendly New York bankers." This is of course in her very words, as she revealed to the New York Dramatic Mirror. Soon after her time enjoying with New York bankers, she retired for the night and joined her mother in their stateroom at around 11:40 P. M, when she heard a loud, drawing and sickening noise. After trying to understand what is happening and investigate a little, she discovered that the deck was lopsided and she immediately returned inside to get her mother. The two then made their way to a life boat.

Gibson later relayed to Moving Picture World: "I will never forget the terrible cry that rang out from people who were thrown into the sea and others who were afraid for their loved ones."

After just one month, back in the United States, Gibson had the opportunity of playing the role of Miss Dorothy and was also credited for Co-writing the screenplay of the film "saved from the Titanic". This was the very first movie made about the trajic Titanic incident.

It was noted that Gibson was initially very hesitant about reliving the event that almost led to her death, so quickly, but she did it anyway and fortunately, the movie received excellent reviews.

However, this was her last movie as she moved into a career as an opera singer, which didn't last very long. She eventually settled in France with her mother and during the World War II, she got arrested by the Gestapo in Italy as a "resistance agitator". She then got sent to San Vittore Prison in Milan. Lucky enough, she escaped prison in 1944 and died of heart failure in 1946 at the hotel Ritz in Paris.

You can always click the link below for more: