By Ms_daniels (self media writer) | 6 months ago

The Big Brother Naija Season six captioned “Shine Ya Eye” has presented the first twist of the show with the ‘Wildcards’.

During the second launch show on Sunday, the host, Ebuka Obi-Uchendu, announced that two housemates from all the 22 contestants are actually Wildcards. 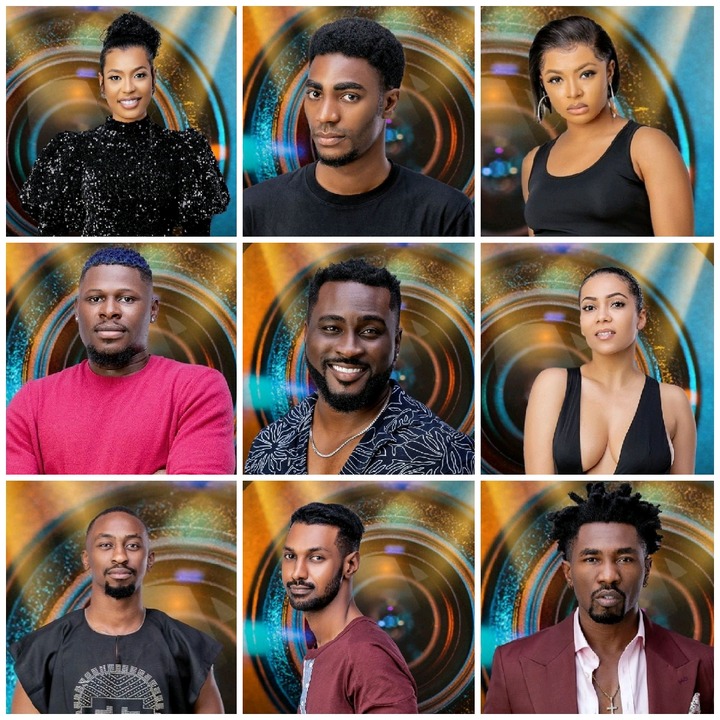 Here are the things you need to know about BBNaija Wildcards.

2. The Wildcards would be revealed to the fans in a special Diary Session which begins on Thursday by 3:00 pm.

3. Housemates are unaware of the identity of the Wildcards but by next week Sunday, the housemates will have to figure them out to get them evicted from the show.

If housemates can correctly identify the Wildcards among them, the fake contestants will be evicted.

However, if they can not reveal the Wildcards, the fake contestants will have to remain in the show and compete for the grand prize worth N90 million.

Big Brother Naija is one of the most loved reality shows in Africa as contestants live in an isolated house and compete for a large cash prize.

According to the organizers, over 49 countries in the continent tuned in to watch the season launch which started by 7pm on July 24 and 25 respectively.