By Peacefeelssmart (self meida writer) | 20 days

Today I'm going to talk about a fascinating subject that is controversial and will provoke a lot of backlash, but I have no problem with that because it is what it is. As someone who enjoys the show, I believe it is completely overrated. 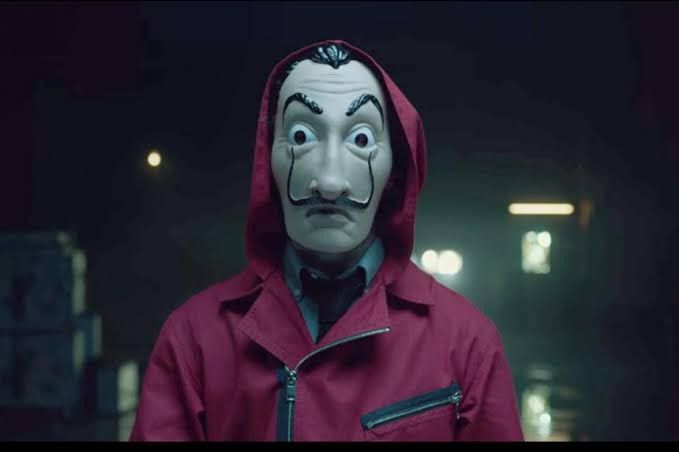 It's not the greatest show ever, but it's still not terrible. It's just some dramatic entertainment.

Money Heist (Spanish: La casa de papel, "The House of Paper") is a Spanish heist crime drama television series produced by Álex Pina. As a criminal genius manipulates the police to carry out his scheme, eight criminals abduct hostages and lock themselves up in the Royal Mint of Spain. For added suspense, the story is told in real time, with flashbacks, time jumps, secret character motives, and an unreliable narrator. The series subverts the heist genre by telling the story from the viewpoint of a woman, Tokyo (Ursula Corberó), and by emphasizing a clear Spanish identity, where emotional complexities counteract the ideal strategic robbery. The series follows the Professor (lvaro Morte) as he leads two long-planned heists, one on the Royal Mint of Spain and the other on the Bank of Spain. 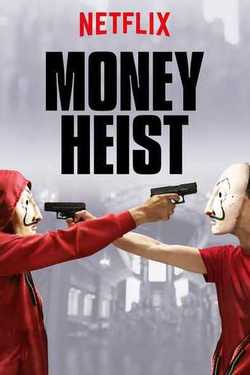 The question is, why is Money Heist so overrated? Let's see what I've got to say about it.

First and foremost, it's about a robbery,' says the narrator. I agree, but the director and writer thought they could please every viewer in only one episode, but it didn't work for me. Before the audience learns about each team member's characteristics and why they were chosen for this task, a bank robbery occurs without any rehearsal or preparation.

Money Heist has a recurring cast of cliched characters that appear on every squad. We have the genius (the professor), the rebel (Tokyo), the comedic relief (Denver), the conscience (Nairobi and Moscow), the character everybody loves to hate (Berlin), the brute muscles (Oslo and Helsinki ), and, of course, the weak link (Rio). There is little else that distinguishes these characters in terms of personality. 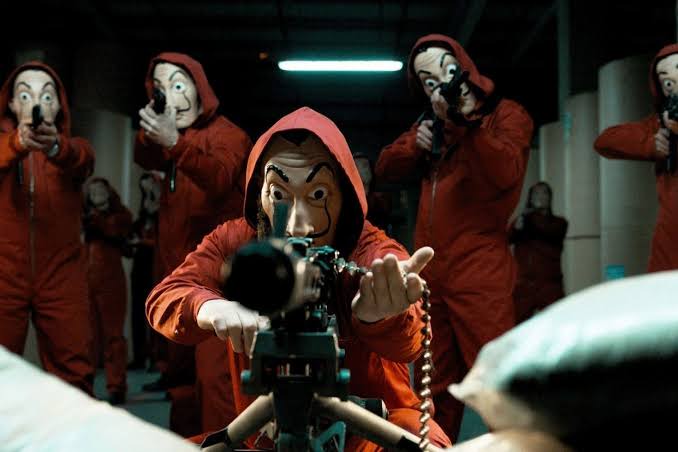 The plot is initially intriguing, but it quickly devolves into a standard Heist that has been accomplished to death several times before. The storyline has its moments, but it lacks consistency and relies on cheap distractions like infighting and romance to keep things moving. Rather than planning for a daring heist, it seems that the professor was teaching a seminar on relationships. (News flash) The most ridiculous is the one about the professor and the cop attempting to apprehend him. 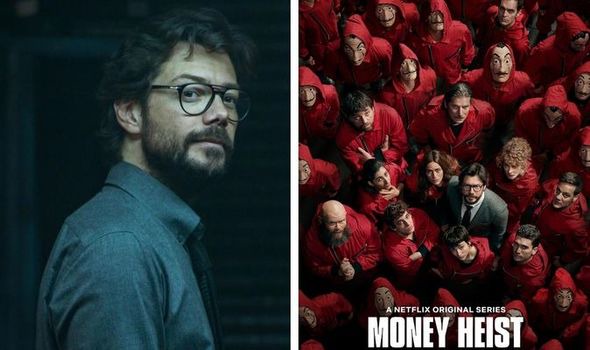 The Professor, like the series, is grossly overrated; he is supposed to be depicted as a brilliant strategist who sees right through everything and can use his foresight to turn the tide in his favor.

During the robbery, the team members begin to fall in love with each other and have sex in between tasks. They were simply in too much of a rush to cram all in terms of love, romance, sex, action, thriller, and comedy into one film. However, they were unable to do this, and the tale became more complicated as a result.

Every time the series is about to reach a logical end, the professor and his team are saved by a stroke of illogical luck (obviously the series too). As a result, you're compelled to ponder if anyone, even if just in a series, could be this fortunate. 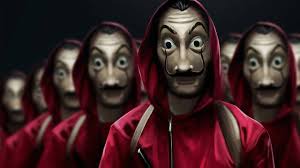 The primary reason for this mash-up of various genres into one is due to the film's weak script. The plot was initially quite confusing, which was the most distracting aspect, and the audience was not told about the specialties of each and every character. This exemplifies the series' weak writing and direction. I believe that if the writer doesn't have a good story, he should abandon the series rather than continue to introduce implausible/unnatural incidents, such as an incredibly fortunate protagonist.

There have been several more heist films that have been done in a more stylish manner. The original version of The Italian Job and the rebooted Ocean's Eleven franchises are two examples. Money Heist is a fun film to watch. However, it isn't a genre-defining moment in streaming.

Money Heist has its moments, but it doesn't bring something new to the Heist genre as a whole. 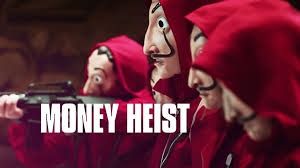 The unfortunate truth is that you've already spent a significant amount of time watching the first two seasons, only to discover that the remaining seasons are simply about a frustrated writer overextending himself.

All of these factors contribute to making Money Heist a highly overrated show.