By MICHAELSPRESH (self media writer) | 1 year ago

It has been quite a week for the two super talented gospel artists we have in the country, Tope Alabi and Yinka Alaseyori. The latter, who had on his song which she titled "Oniduro Mi" had finally spoken up after the veteran, Tope Alabi, criticized her song. Quite frankly, her song did not gain prominence, at least, not until it was criticized by Alabi. 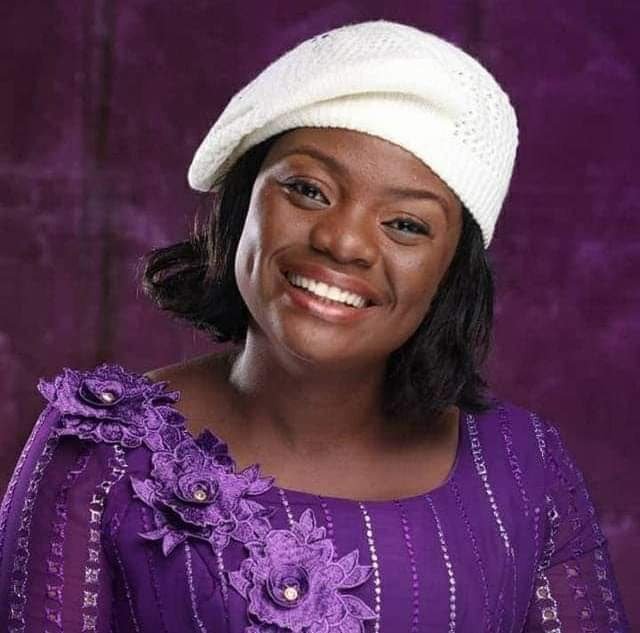 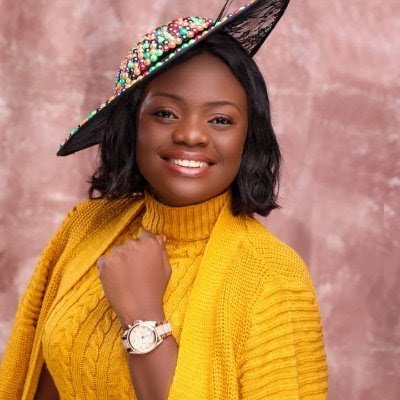 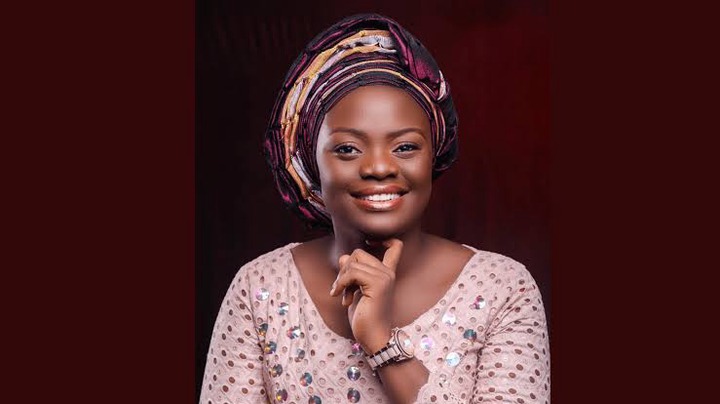 In a video that went viral, Tope could be seen and heard saying that God should not be described as "Oniduro", which literally means "Guarantor". Tope Alabi, who was speaking in her native language, Yoruba, said that although she loved the song, however, there was a day she wanted to sing it, but the Holy Spirit rebuked her, and told her to shut up. According to the Tope Alabi's explanation, God is way more than a guarantor.

Here is the link to watch the video.

Images From The Video. 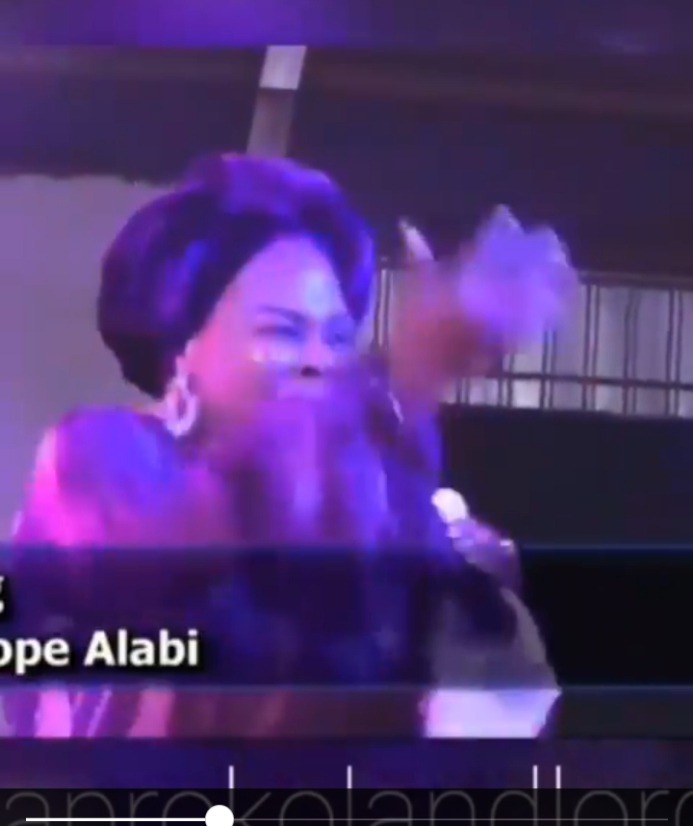 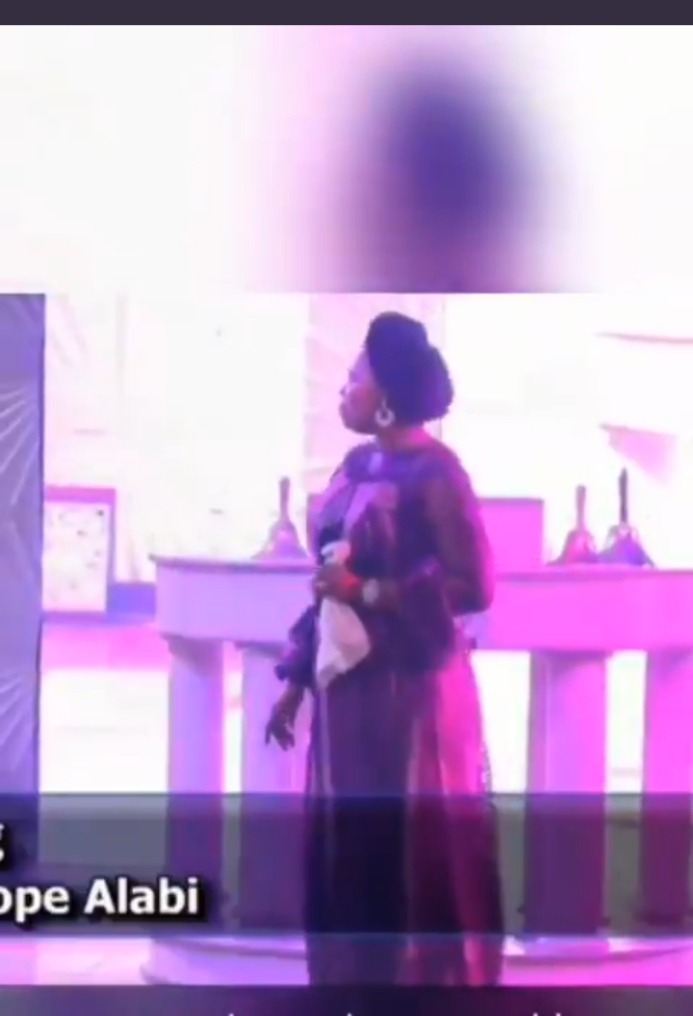 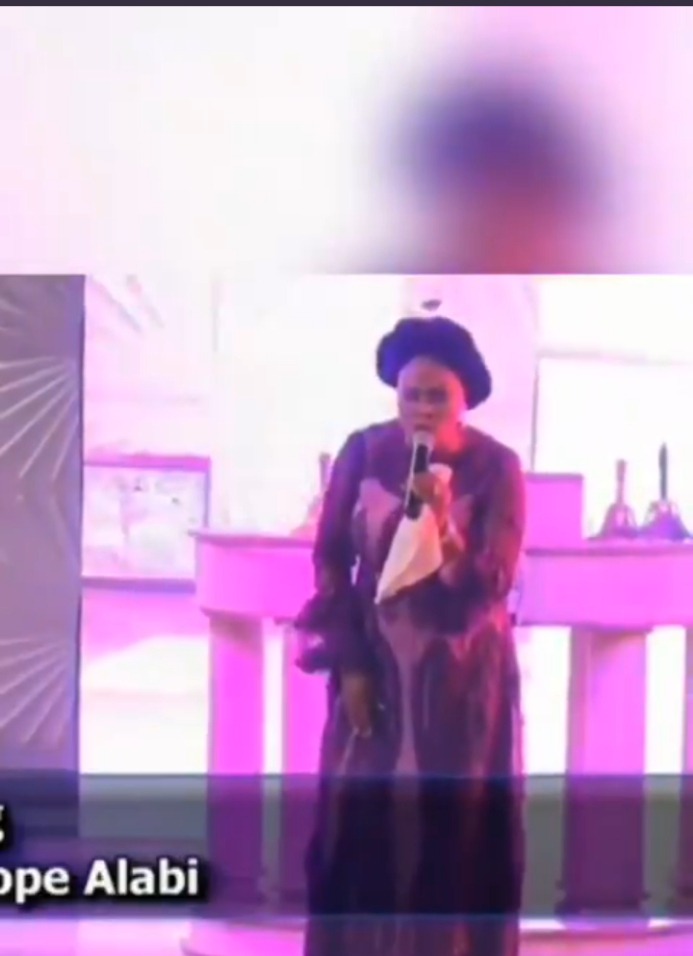 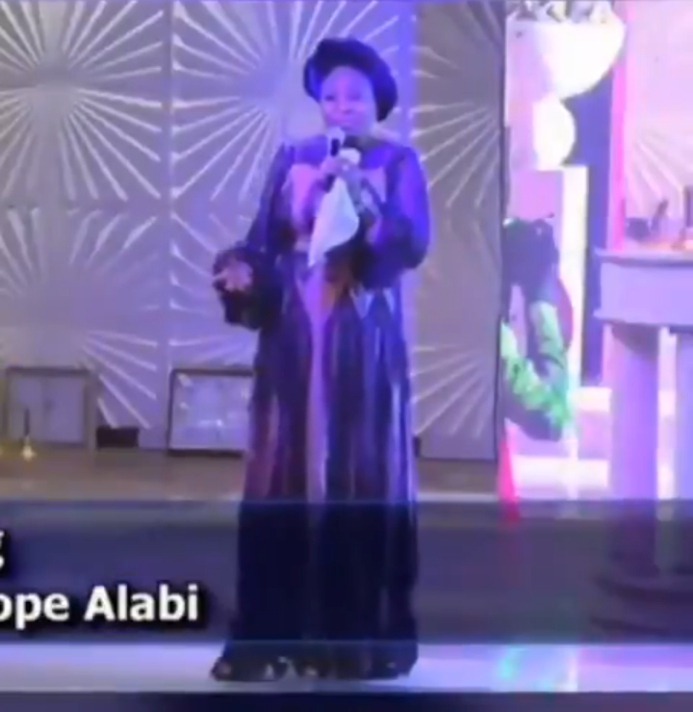 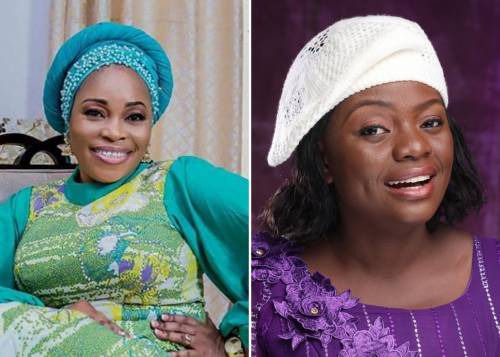 However, after the video went viral, Tope Alabi was heavily criticized for making such a comment about the song.

Reacting to the heavy criticism Yinka had received in respect to her song, she said that Tope is just like a mother to her and other gospel artists.

She then pleaded with people to make God the focus of their worship. In her words, she said, "Please and please, let us worship God, let us celebrate God and let Jesus be the center of it all". 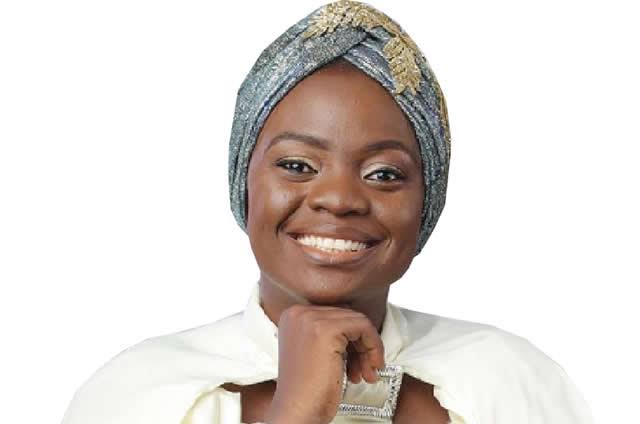 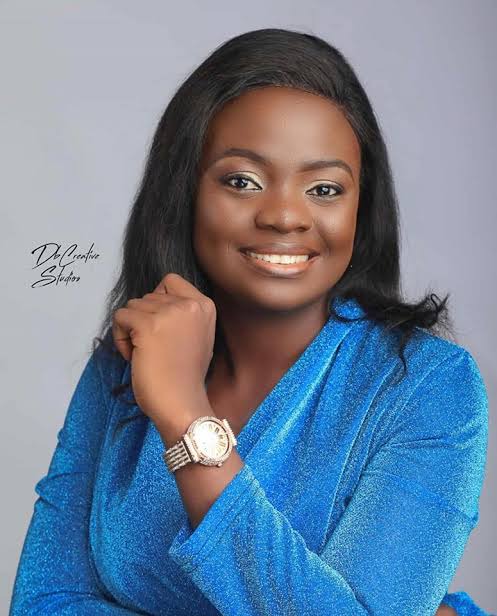 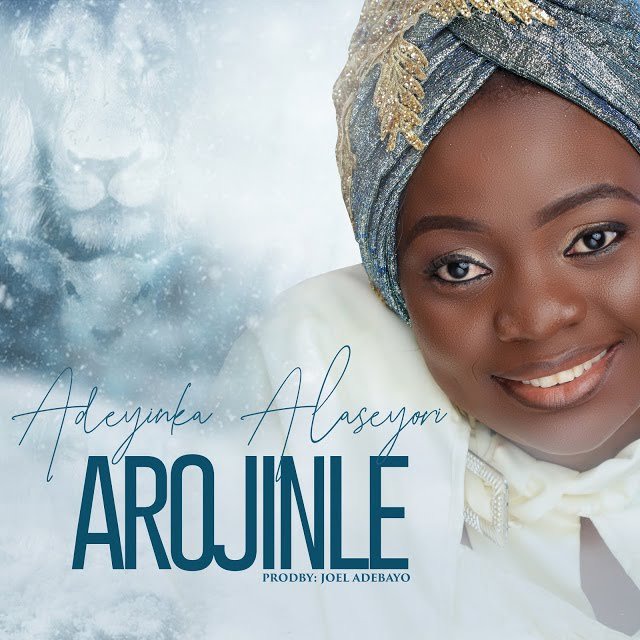 In my own opinion, I think that Yinka is a very humble woman because, other artists could have reacted in a very disrespectful way. Despite the fact that her song was criticized by someone she saw/took as a role model, she still called her a mother. That shows her high level of humility. She is truly worth emulating.