Bobrisky is Not Pregnant; See What He Did That Made His Stomach Large [OPINION]

By CodedBlog (self media writer) | 2 years ago

Bobrisky is one of the most famous Nigerian cross dressers. He has flit of cars and is also known by different Nigerians and also citizens of other nations. Many people are really confused about his way of life and wonder if he is just doing this for fame or for passion. He is born a male but dresses like a female. 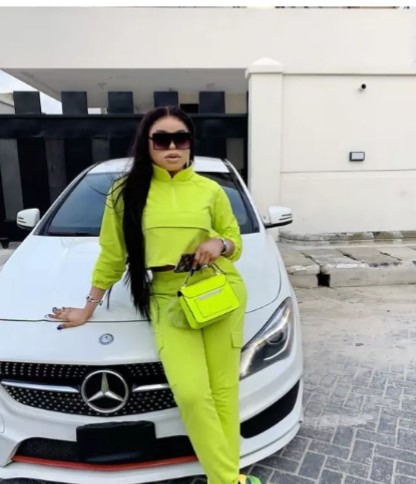 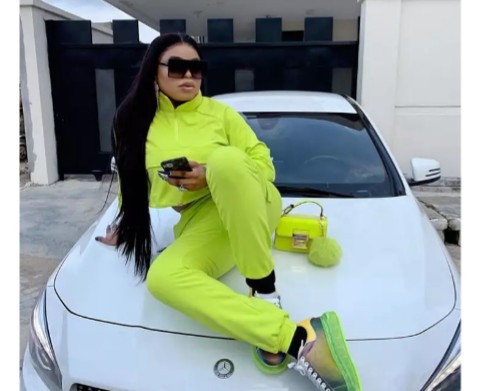 One of the reasons why people are very confused is because of his shape. He is a guy but can be seen with almost all the features of a lady. At first when I say his picture, I was really surprise and I asked myself, What if this man really thinking? He has been seen in some cases dressing like a man which include his old pictures and during his father’s birthday. I think he has a reason for this act of his and I pray he knows what he is doing. 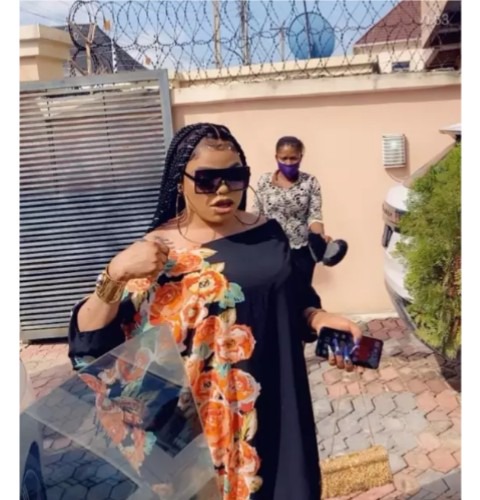 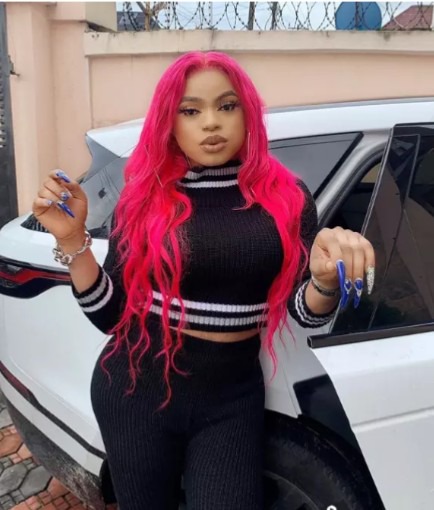 Of recent, pictures flooded the internet concerning this cross dresser; he posted a picture showing a big stomach just like that of a pregnant woman. This picture has really caused a lot of reactions online and many people are confused if he is joking or not. It is rare and I have not seen it with my eyes whereby a guy gets pregnant, but could this be my first experience? Let’s continue.

Reasons while I think Bobrisky is not pregnant: 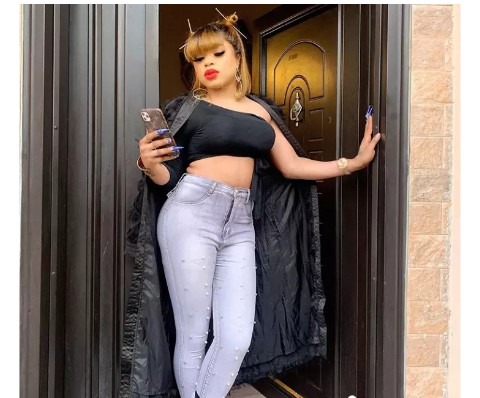 Nature: God never created man to be pregnant but female. Females are the only way at which multiplication takes place in the world and not male. As for me, I have never heard of a man who became pregnant and finally gives birth. Even if you as a reader has heard of it, please who impregnated him and how did it happen? 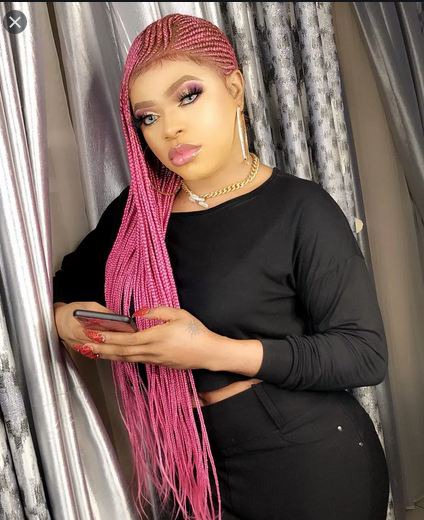 Timing: Pregnancy has timing. You can just wake up one morning and claim that you are p[regnant showing us a big stomach. Anybody stomach can be big but what is inside the big stomach is what matters a lot. Pregnancy has timing and stages. A two weeks or two months old pregnancy cannot make a stomach that large/. If he is really experienced he would have placed it in a way that is better than this. But me looking at the whole thing, I don’t think he is pregnant. 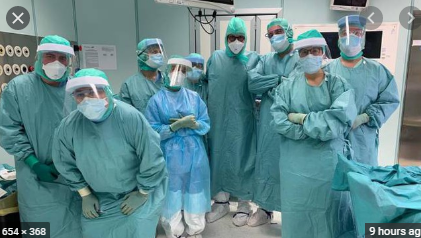 Pregnancy test: if he is really pregnant, I think he would have shown us the test or an x-ray but since he didn’t I don’t think he is. I have known Bobrisky and I know that if he really had proofs to show his pregnant, he would have done it. Like I said earlier showing people your big tummy does not mean that you are pregnant. 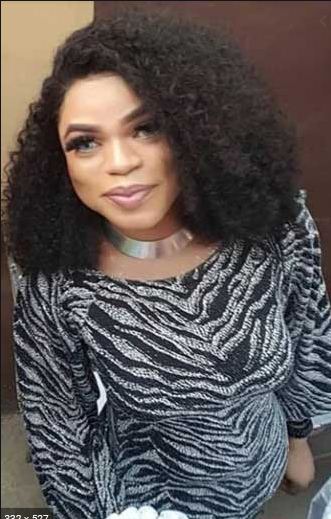 Picture pattern: if he is really pregnant, why didn’t he snap a picture without a cloth that will cover his stomach? Look at that of Regina Daniels, there was no doubt about it but looking at his, I bet everyone will doubt his. 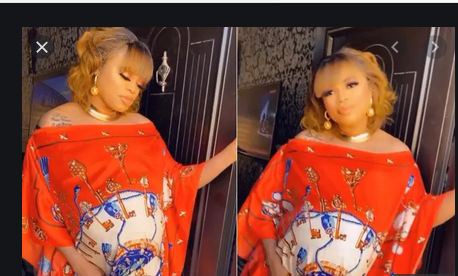 After observing the picture I think that Bobrisky is not pregnant. This is what I feel he did to his stomach to make it that large:

Eat: I think one of the ways Bobrisky made his stomach that large is by eating excessively. After taking a lot of meal, maybe he saw his stomach was large and decided to take pictures claiming he is pregnant while he is not. Substance on his stomach: I think that he put substance in his stomach; maybe a cloth, wrapper or something else. That is why he used such a cloth to post the picture of his pregnancy. As a cross dresser, I think he just want to do this to drag the attention of many and nothing else. I think we should all wait to see what the future will tell. If he is really pregnant, in less than 9 months we will see the baby with our eyes and if he is not, at the end of nine months he will be exposed. Only God knows the truth of the whole issue.

What will be your reaction, if you just wake up tomorrow and Bobrisky says he had a miscarriage? Please make the answer to this known to us via the comment box.

Content created and supplied by: CodedBlog (via Opera News )