By JasmineGrace (self media writer) | 2 years ago

Sola kosoko , otherwise known as Sola kosoko Abina. She was born on January 7, 1980. She is the daughter of a famous actor popularly known as Jide kosoko.

Sola kosoko is an actress who have acted in several Yoruba and English movies.

She had both her primary and secondary School at Methodist school in Yaba, Lagos. Sola kosoko lost her mother at a tender age. She obtained a degree in Sociology at Olabisi onabanjo University.

Sola kosoko began her acting career in 2000 in the Yoruba language films of Nollywood.

Sola kosoko came into limelight after featuring in a movie titled "Olorire" . Sola kosoko is happily married to her husband and the union have been blessed with two adorable daughters.

She had her first daughter in 2014, and later have their second daughter at 2019. 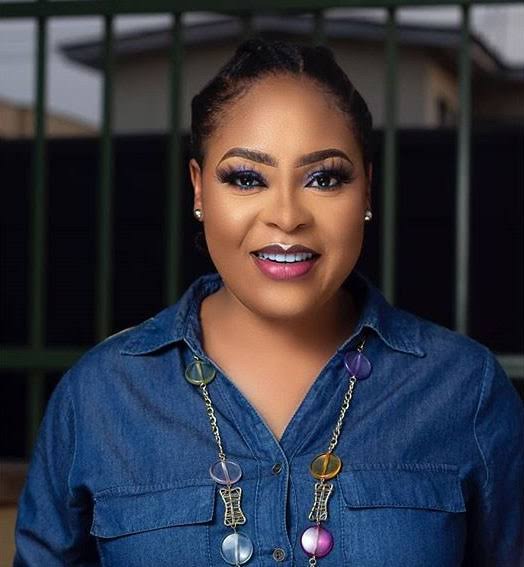 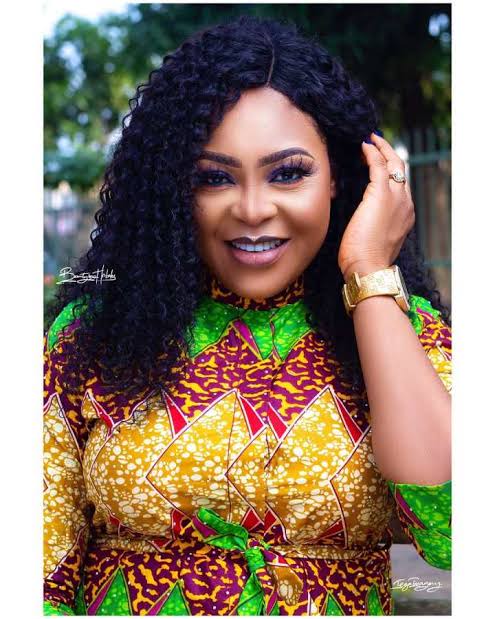 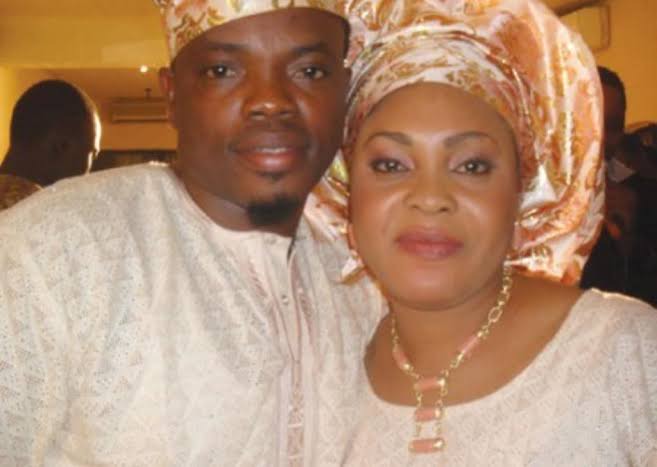 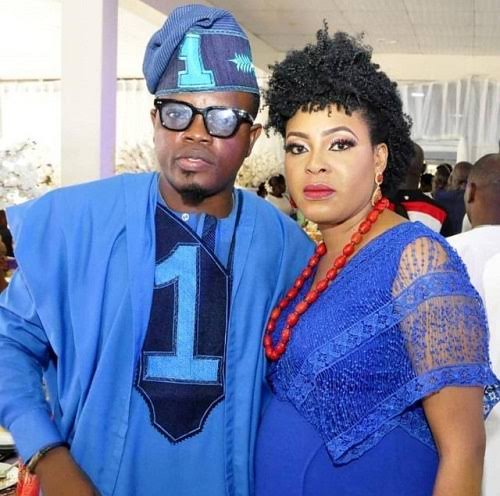 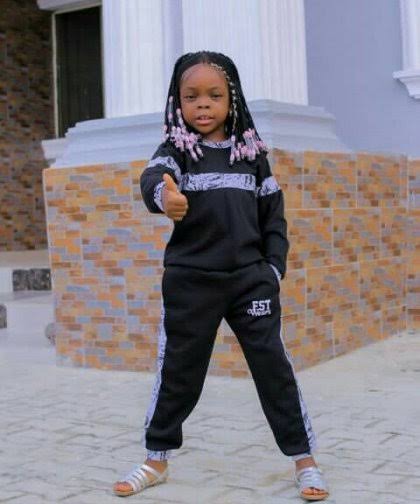 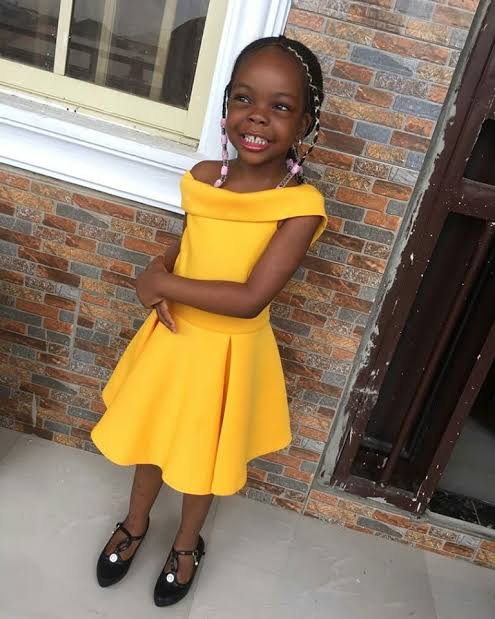 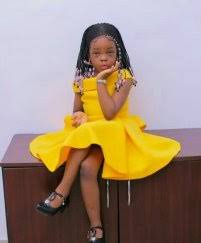 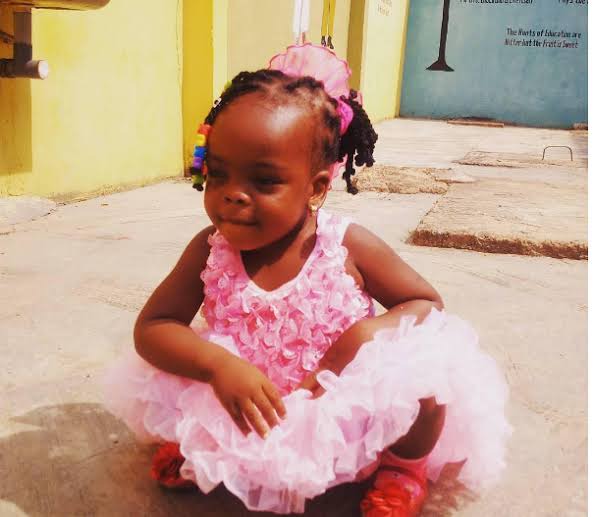 Sola kosoko have the ambition of becoming a lawyer or a broadcaster but later be in acting which has really favoured her.

Content created and supplied by: JasmineGrace (via Opera News )