Black Panther’ Star Chadwick Boseman Passed Away Without A Will, Now His Wife Will Have To Fight

By Ifeoluwaposimi (self media writer) | 2 years ago 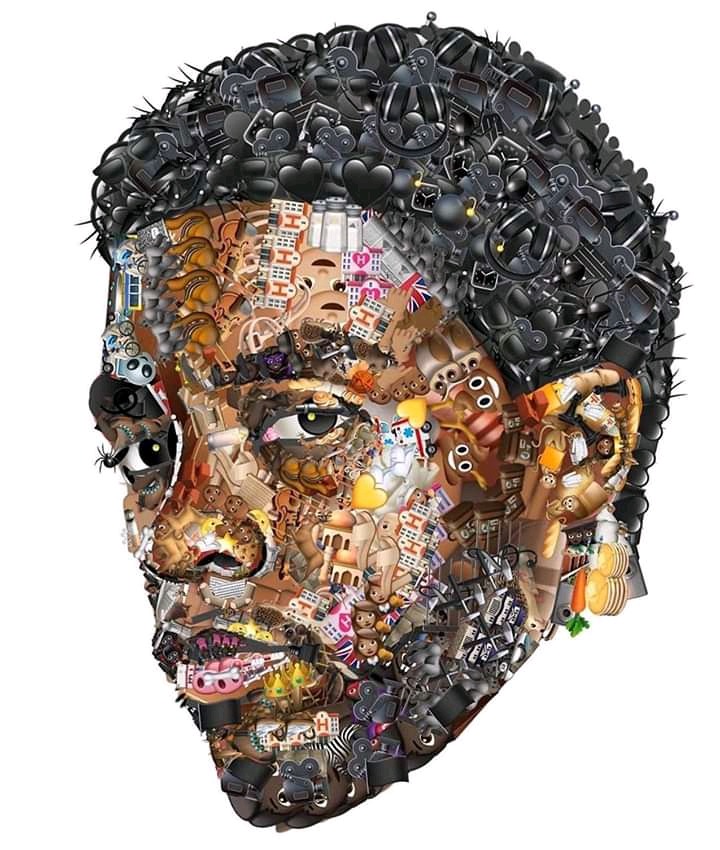 Fans are still devastated after the news of the untimely death of “Black Panther” star Chadwick Boseman after a four-year-long battle with cancer. The actor’s passing came as a surprise to the general public, as he had chosen to keep his fight with the terminal disease private. He was diagnosed with stage III colon cancer in 2016 and it ultimately progressed to stage IV before 2020. 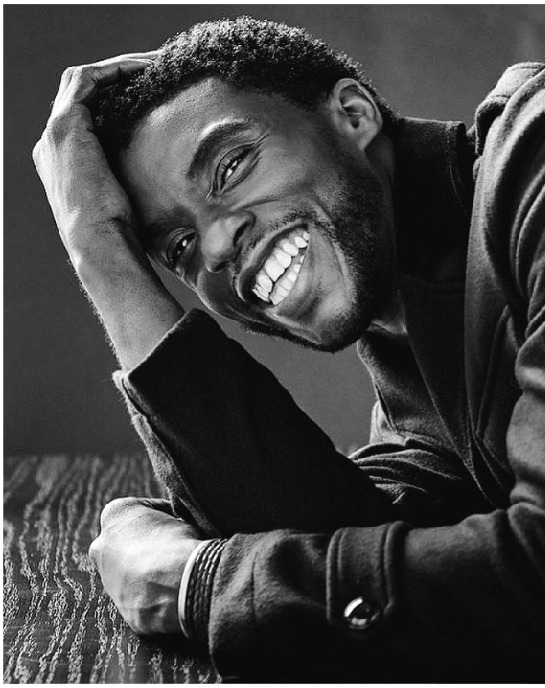 According to The Hollywood Reporter,The only “a handful of non-family members knew that Boseman was sick… with varying degrees of knowledge about the severity of [his] condition”. The actor filmed during and between countless surgeries and chemotherapy. The 43-year old actor completed films such as Marshall, Captain America: Civil War, Black Panther, bothAvengers: Infinity War and Endgame, and the posthumous release Ma Rainey’s Black Bottom, where he will star alongside Viola Davis.

Boseman became the victim of body shaming earlier this year when he debuted a much thinner look, prompting fans to be concerned, and many begging the actor to regain the weight. Many also figured the star was preparing for a new role, much like rapper 50 Cent did years ago for his role in the film Things Fall Apart.

The Get On Up star’s passing brought on numerous tributes as many were hurt, shocked, and surprised at the unexpected news. It was reported that the actor believed he would beat cancer and was in preparations to gain weight in order to begin filming his role as “T’Challa” in September. President of Marvel Studios, Kevin Feige, released a statement to explain that he was “absolutely devastated” from hearing the news.

“Chadwick’s passing is absolutely devastating,” Feige said. “He was our T’Challa, our Black Panther, and our dear friend. Each time he stepped on set, he radiated charisma and joy, and each time he appeared on screen, he created something truly indelible. He embodied a lot of amazing people in his work, and nobody was better at bringing great men to life.” 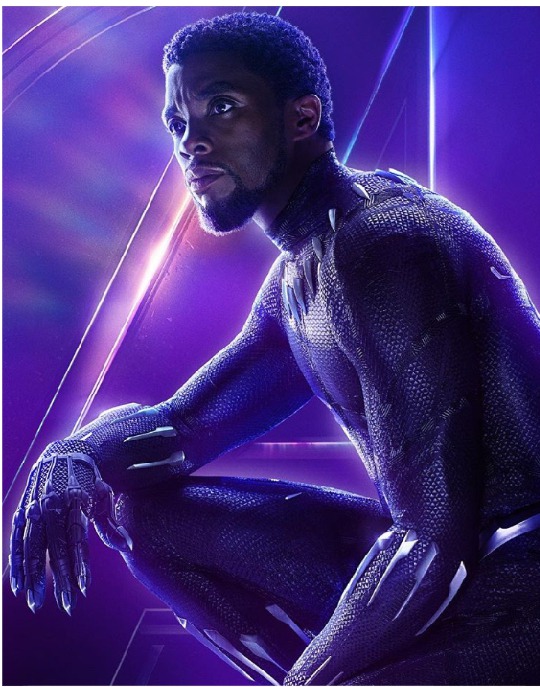 The news of his death brought questions of what would happen for the future of not only the Black Panther franchise but also for his family. It’s now being reported that before Boseman passed, he did not have a will. According to The Blast, the actor’s wife, Taylor Simone Ledward, has now filed probate in the L. A County Courts in order to be named the executor of his estate.

The Blast obtained new legal documents that show that Boseman ‘died intestate’ meaning without a legal will. The legal documents also report Chadwick’s estate is worth close to a million, which included “$936,000 in ‘personal property.’” Also listed in the documents are his three remaining family members: his mother and father along with his wife.

According to Celebrity Net Worth, the actor was reportedly worth an estimated $12 million, earning $2 million from his work in Black Panther.

Content created and supplied by: Ifeoluwaposimi (via Opera News )