Check out the following footballers who ventured into acting

Sources has it that before making his name as a defender for Crystal Palace and Watford, Fitz Hall got featured in ‘Fifth Element ‘. Fifth Element is an English-language French science fiction film, starring Bruce Willis and Milla Jovovich.

Ally McCoist – A Shot at Glory

Ally McCoist also has starred on screen alongside Michael Keaton and Robert Duvall. In the movie, He played Jackie McQuillan.

Frank Leboeuf – The Theory of Everything 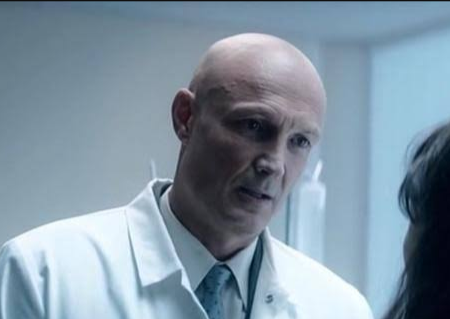 Frank Leboeuf was paid just $100 for his first role. He kept the cheque as a memento. In Stephen Hawking biopic, ‘The Theory of Everything ‘, Leboeuf had his finest role where he played the doctor who performed a tracheostomy operation. 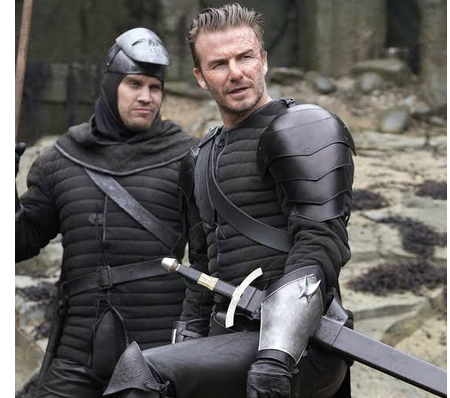 The former England captain made a cameo in the movie ‘The Man from U.N.C.L.E’ But it was his appearance in another Ritchie-directed film, ‘King Arthur: Legend of the Sword’ which had critics talking