Check Out 5 Hollywood Actors with their Stunt Man.

Hello guys! We will be talking about 5 popular American actors with their stuntmen. Please do well to like, share with your friends and comment your opinion. Let’s first understand what body double is used for.Body doubles can be used in instances where an actor plays two or more characters who appear in the same scene. Also, a stuntman , performs stunts intended for use. Stunts like car crashes, falls from great height, explosions etc. The average salary for a body double ranges from $62,230 to $70,000. But skilled body doubles can earn more. There is inherent risk in the work of a stuntman.Today some movie stars don’t do their own stunts. Check out some actors and their body double/ stuntman

1.Will smith: Willard Carroll Smith is an American actor, producer and rapper. He has been nominated for five golden globe awards and two academy awards, and has won four Grammy awards. Below is his picture and his body double; 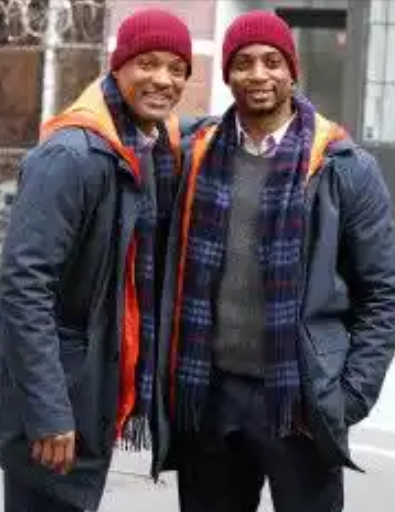 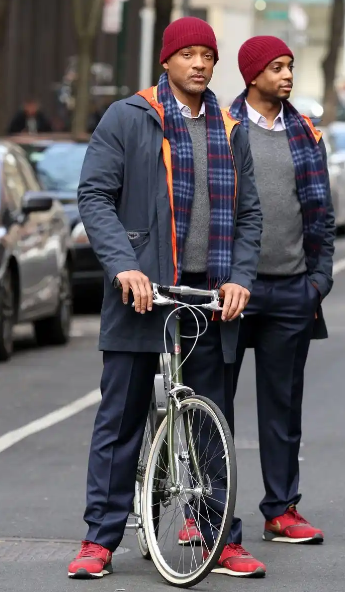 2.Tom Holland: Thomas Stanley Holland is an English actor. Popular for his role in Spider-Man; Homecoming. Check out photo and his stunt double: 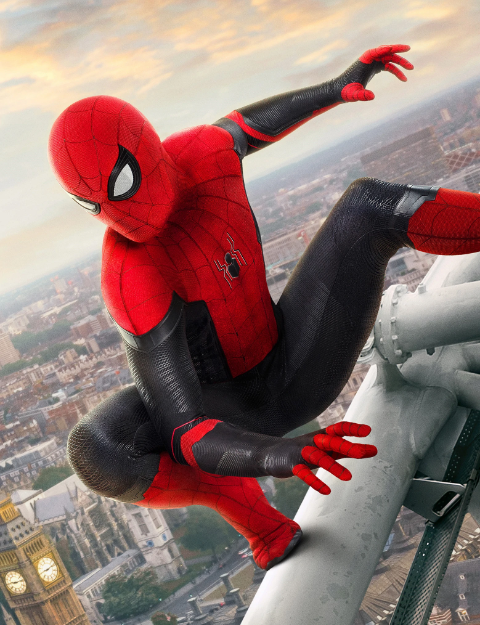 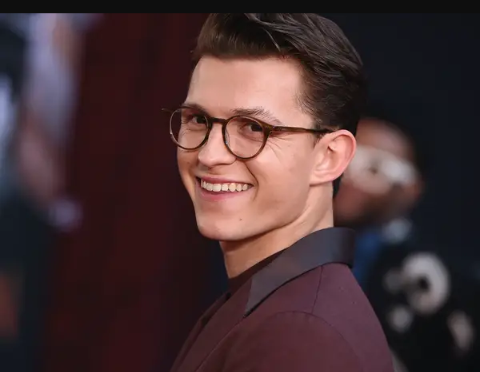 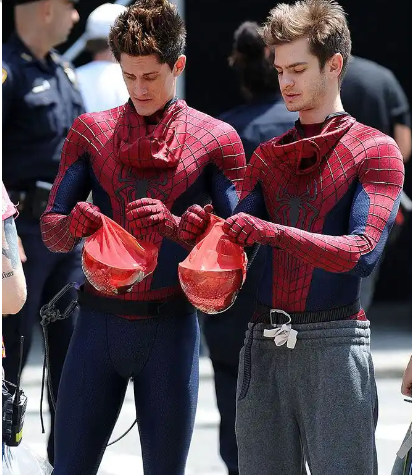 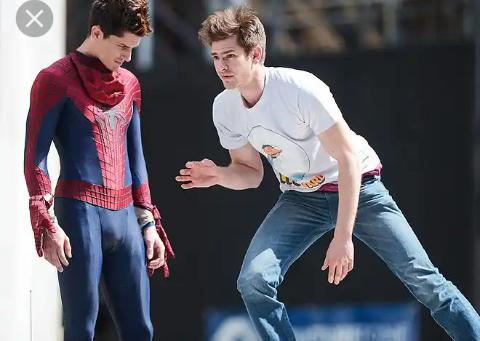 3.Anthony Mackie: Anthony Mackie is an American actor and movie producer.Popular for his roles as Sam Wilson in the Falcons. Photos below; 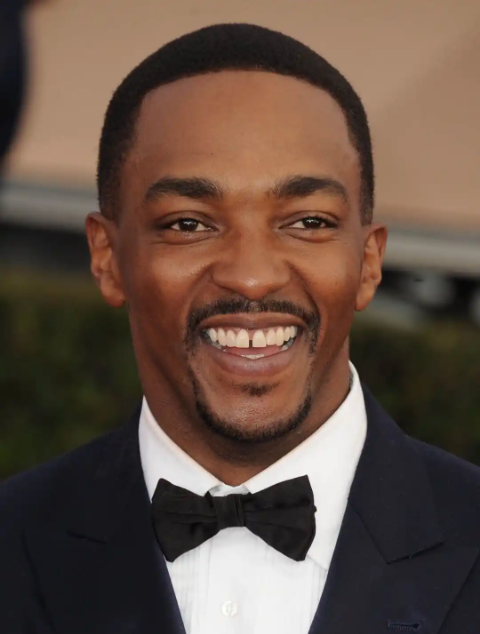 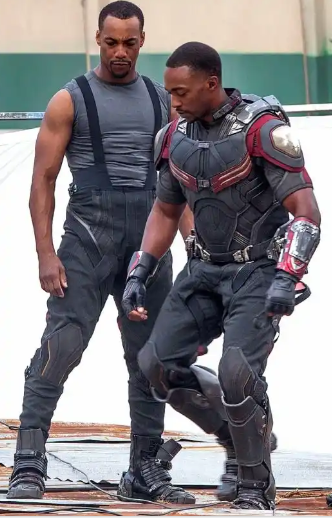 4.Scarlett Johansson: Scarlett is an American actress and singer. She is the world’s highest paid actress since 2018. She has made multiple appearances in the Forbes celebrity 100.Popular for her role as Natasha Romanoff( Black widow) in the MCU. Her stuntman goes by the name Heidi Money maker. Photos below; 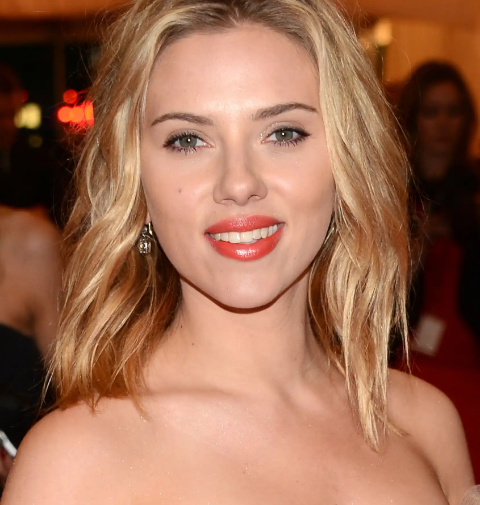 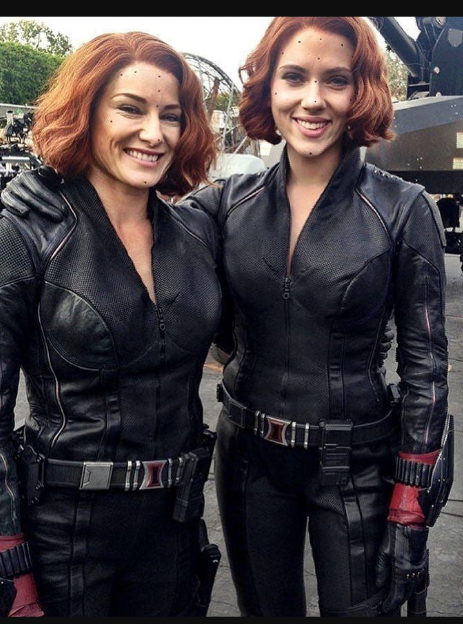 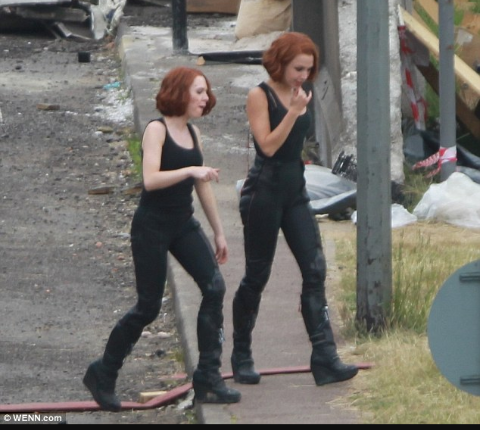 5.Dwayne Johnson: Popurlarly known as “the rock”. He is an American- Canadian actor, producer,businessman, retired professional wrestler, and former American football player. His stuntman, by name Tanoai Reed is a Hollywood stunt man and actor. He is the cousin of Dwayne Johnson ( Bet you didn’t know). See their photos below; 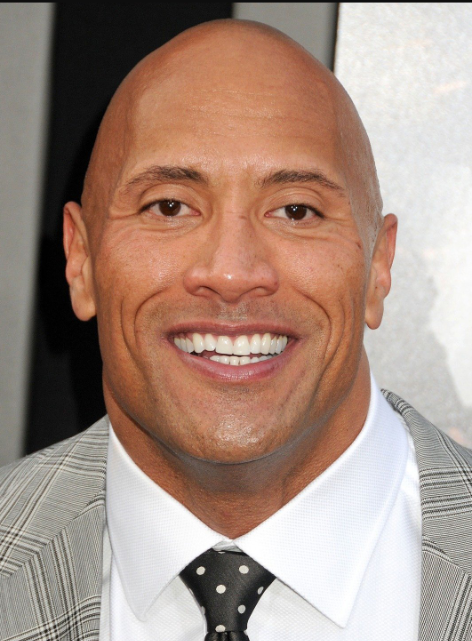 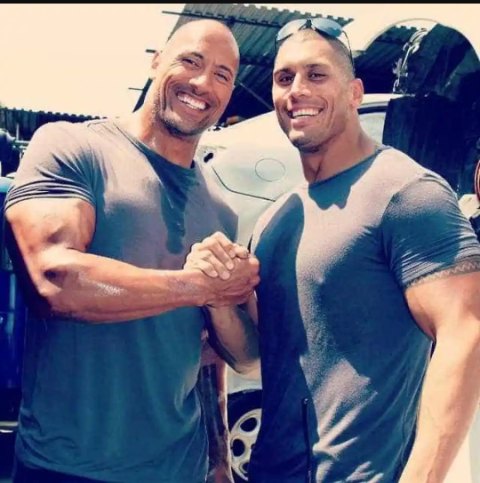 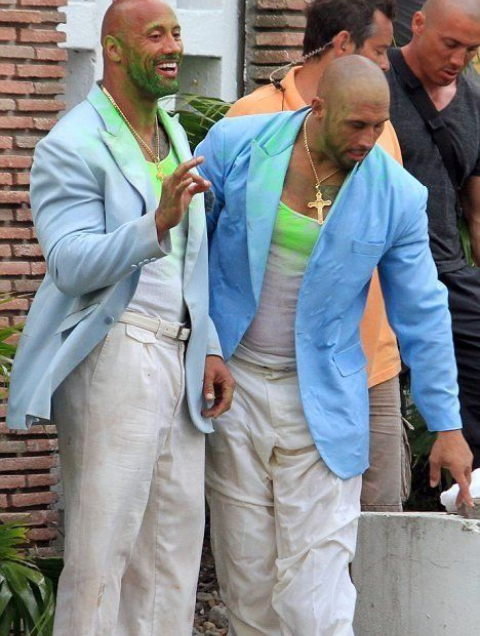 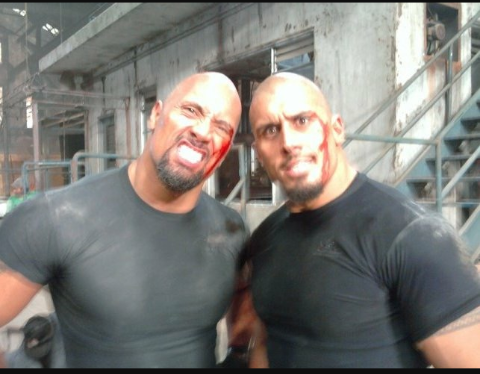 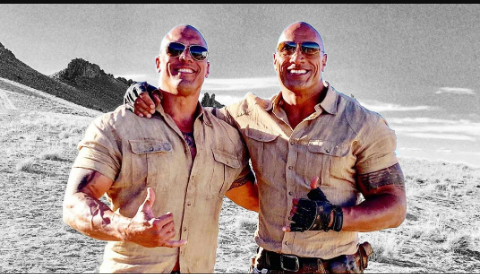