Is a remarkable achievement for a film Industry like Kannywood to have a distinguished Professor as an actress, writer and commentator, furthermore this actress is a none Nigerian. Carmen McCain is an American Professor of English from the famous Westmonth College, Santa Barbara, Califonia, United States.The American born has an interest in African languages, Hausa language precisely. 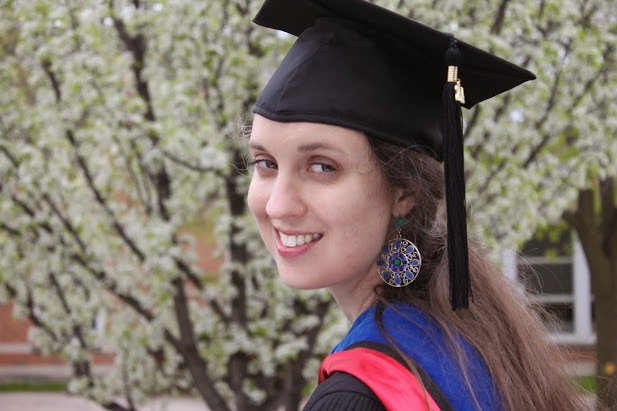 She developed the interest in African languages when her family moved to Nigeria from the United States. Her father lectured at University of Port Harcourt, before moving to Jos, Plateau State.

The actress was opportuned to learn Hausa language professionally, this was during her PHD program at University of Wisconsin, United States. After returning to Nigeria, the actress started visiting communities in the North, in other to learn their culture and tradition, and was at the same time attending seminars and lectures relating to Hausa culture. 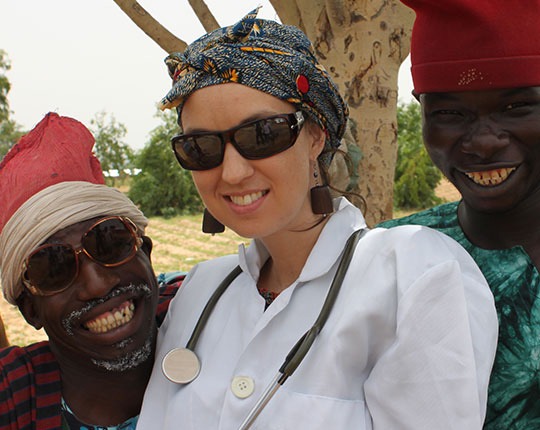 It was there were she met the renown Professor of culture and media, Professor Abdalla Uba Adamu, Hausa film commentator, Ibrahim Sheme and some stakeholders in the Northern film industry.

The actress ventured into acting around 2007, after visiting Kano State, the headquarters of Kannywood. She then started to stare in films, among them are Ibro ya Auri Baturiya and Mutallab.