A Man Who Allegedly Labelled His Wife A Witch 2 Years Ago. Is Now Begging Her To Come Back To Him.

I often wonder why some people allow themselves get deceived to the point that the person whom they claimed to love and is in love with them, will suddenly turnaround to hunt them. They allow evil people walk into their homes, to tear them apart and after wondering for years, they get to the point where things begin to get hard for them, they start running helter skelter looking for solution, when in actual fact, they are their own problem and the solution to their problem is just within them but they couldn't see it.

The video of a man who abandoned his wife and children on the grounds that he was told the wife is a witch and has been the one behind the reason why he is not progressing, has just come down on his knees to beg the woman he chased out of his house two years ago, to forgive him. Accompanied by some members of the new Church he recently joined 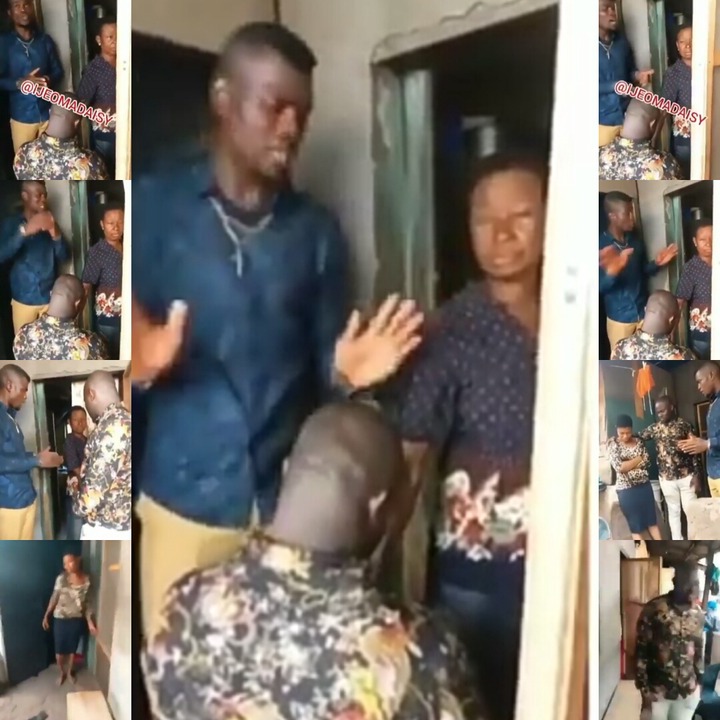 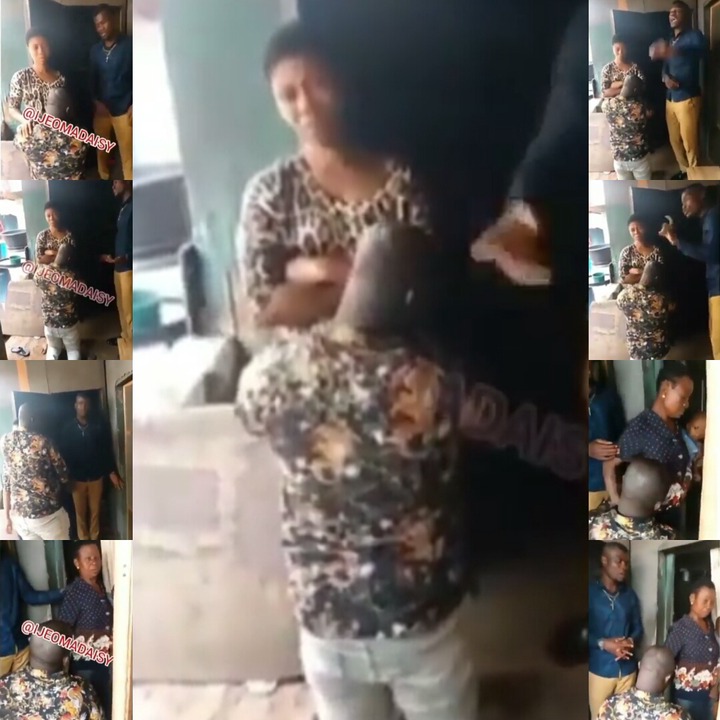 The other man who stood and was mediating between them, is the Pastor who claimed the man just attended their Church for the first time, the very day they came to beg his wife he labelled witch and chased out of their house 2years ago. He claimed the LORD spoke to him concerning the man, after his eyes were opened to see how he's been struggling, that the LORD told him to tell him to go back to his wife and children, that she's not the cause of his problem 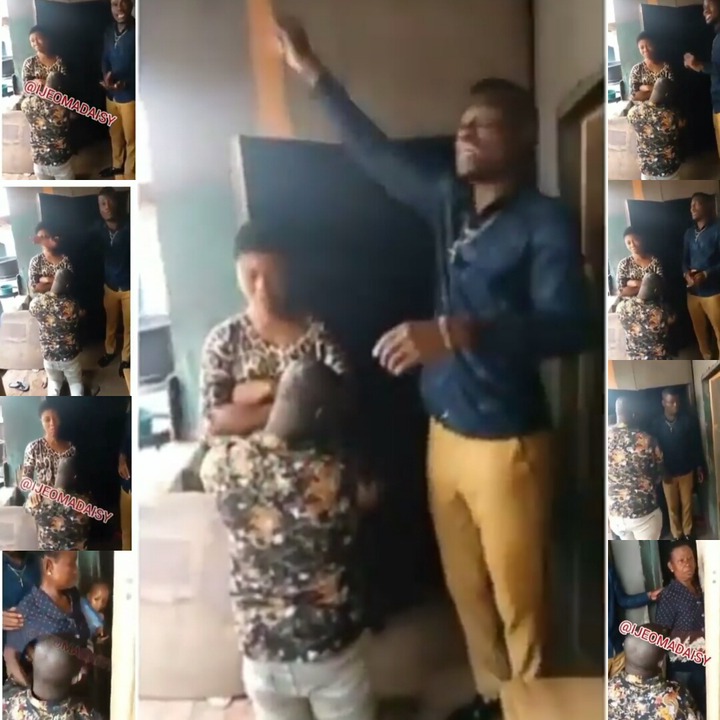 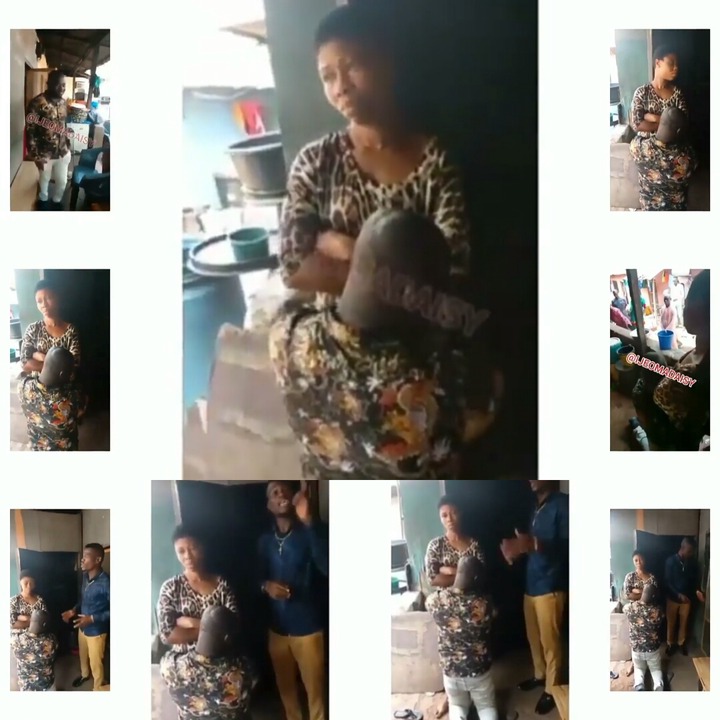 He said he had to follow him down just to deliver the message, the LORD gave him and not to start trying to find fault, that the woman who goes by the name Chekwube, to please forgive him, for the LORD has now vindicated her. But when his wife's mother came out of their apartment, she asked while the man was on his knees begging her also for forgiveness, where are his family members? She said when they're ready to come, let them come without camera as she took away with her, her grandchildren 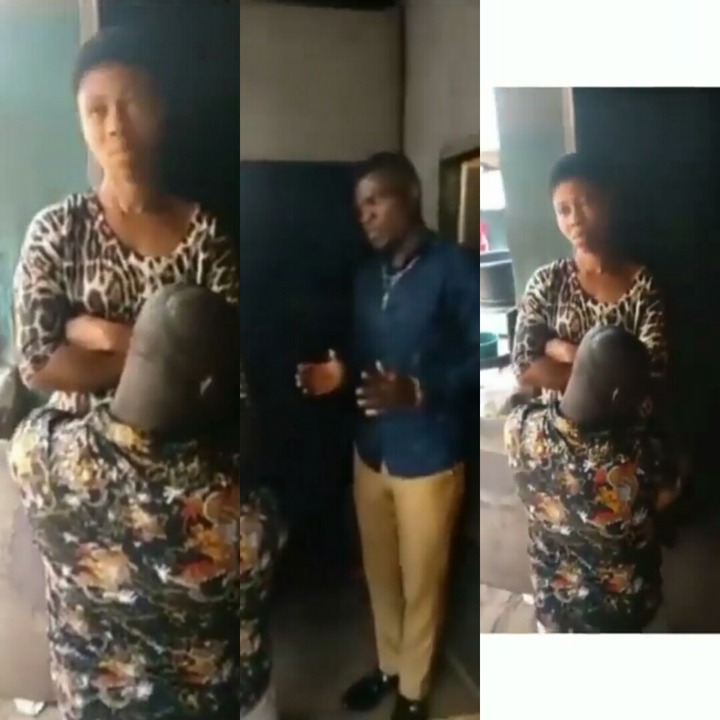 The Pastor kept begging and asking that his wife forgives him. But the questions on many peoples lips is, is it that easy to forgive some who called her a witch, abandoned her and the children for two years and counting?

See some of the comments that trail the post