The Movie "Titanic" Wasn't Filmed In The Ocean, See Where It Was Filmed

By Highboy (self media writer) | 2 years ago

If you were born in the 90s, then you will definitely know the popular movie titled Titanic, titanic was an emotional and interesting movie that was made in the 90s. With lots of emotional and love scenes, without a doubt, it was one of the best movies to ever hit our television screen. 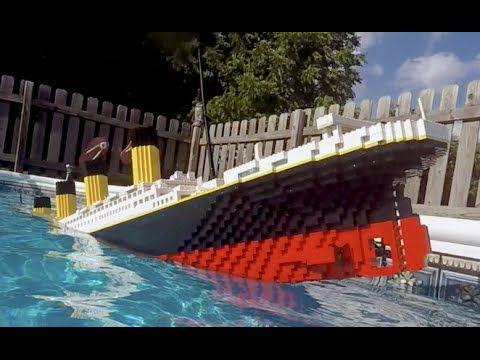 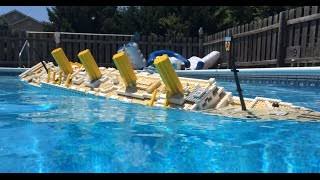 The which tells the story of a 17-year-old woman called Rose, who is sailing to what she sees as her own personal destiny. The young lady was persuaded by her mother to marry a very wealthy man. However, she didn't like the idea, which made her attempted suicide by jumping off the ship, luckily she got saved by a mysterious man called Jack Dawson 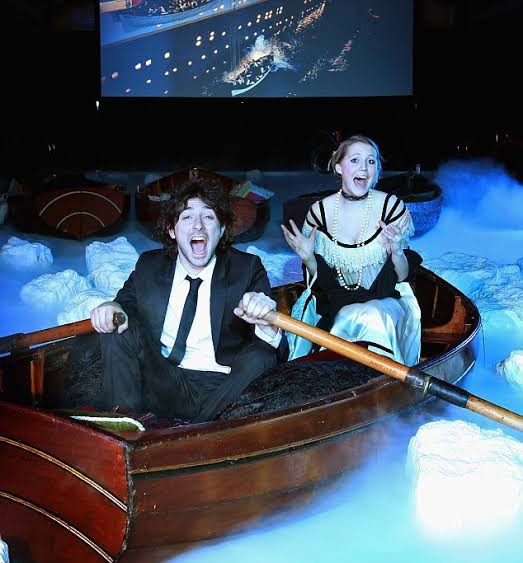 The story was very emotional which made several people who watched it cry, nevertheless, we have come to know the secret behind this popular movie. 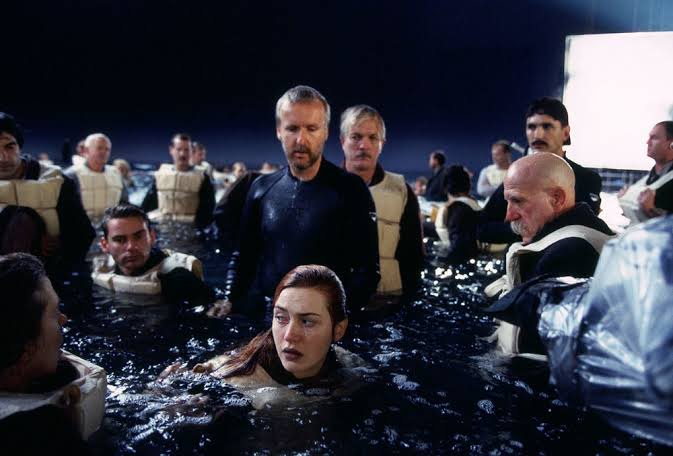 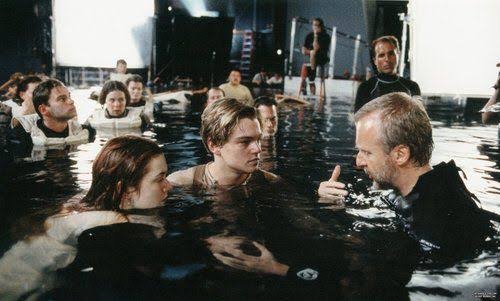 I decided to do a little research, and I found out that the popular movie wasn't exactly filmed in the ocean as most people think. According to Google results, the movie was filmed in a giant swimming pool known as horizon tank which contained 17 million gallons of water. The tank is found in Mexico Baja Studios, well at least they deceived us for a while, but now we know.

Were you surprised to hear this shocking information? Or you knew from the beginning. Like, share, and tell us your thoughts in the comments section below