It is no longer something new that former BBNaija housemates, Boma and Tega have been criticized by a lot of people for what they did while in the Big Brother house. They have apologized a lot of times to their fans. 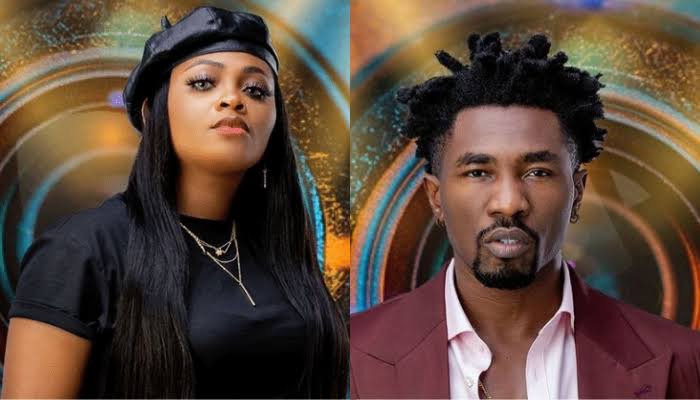 In a recent video, Boma made a statement that touched the hearts of many people. While he was hanging out with Tega and two other former BBNaija housemates (Liquorose and Emmanuel), he said he wished the people who are trolling Tega would leave her alone and face him. 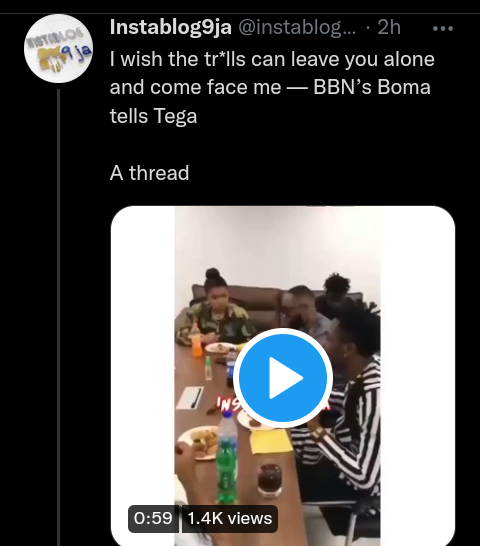 For him to make such a statement in public, he must have his reasons and must have thought about it.

Why Boma made the statement.

1. He felt that Tega is being punished more for what they both did.

Many people have no doubt criticized both Boma and Tega, but Tega is the person taking most of the heat, she even had to deactivate her social media account.

He feels like they should share the criticism together, because she did not wrong the fans alone.

2. He has been in the entertainment industry long and knows how to handle pressure from fans.

In the video that Boma said he wished people would leave Tega and face him, he also revealed that he has been in the entertainment industry for 18 years and that he can handle the pressure from fans.

Maybe he enjoys the attention he has been getting since he left the Big Brother house and decided to fuel it by making such a statement.

Finally, people need to understand that Both Tega and Boma are humans and stop criticizing them because humans make mistakes.

Do you think Boma meant what he said to Tega or is he just seeking for attention?