9 Nigerian Singers From The 90s

By Moyodele (self meida writer) | 18 days

The music industry did not just start today, it started way back in the 90s, and those popular musician who was thrilled the Nigerian music industry are in their old. age and quit their musical career due to their age but there are some of them that cannot be forgotten in a hurry.

Onyeka Onwenu is one of the renowned Singer/Songwriter, who is known for most of her songs; Iyogogo, Ekwe, Bia Nulu and In The Morning Light etc. 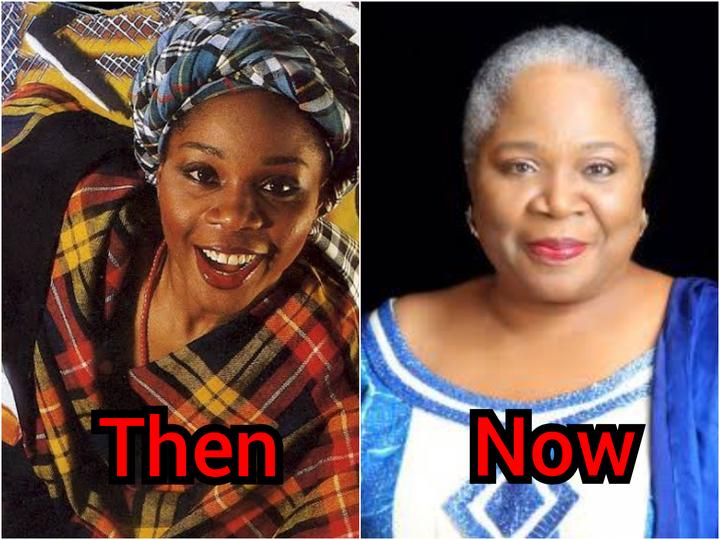 John Asiemo popularly known as Daddy Showkey, he is a veteran Nigerian galala singer. His genre of music is called ghetto dance or simply ghetto. 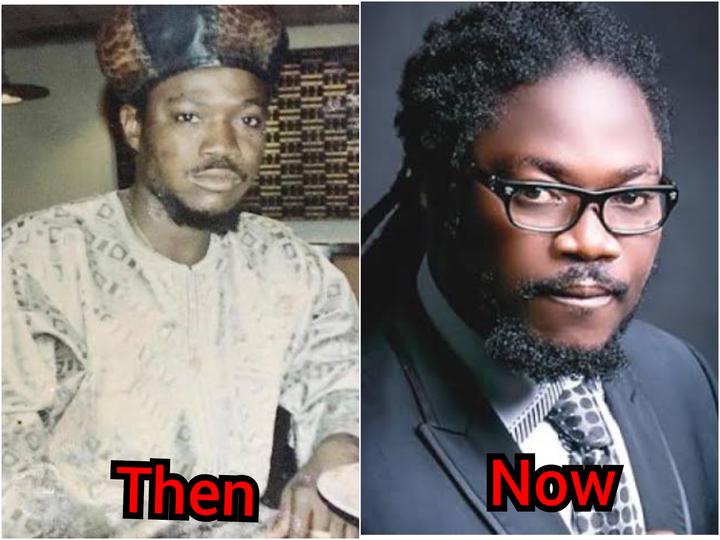 Shina peters who is Popularly known as Afro Juju musician. he is one of the musician who as thrilled Nigerian's way back 90s with his songs like; Shinamania and Ijo Shina etc. 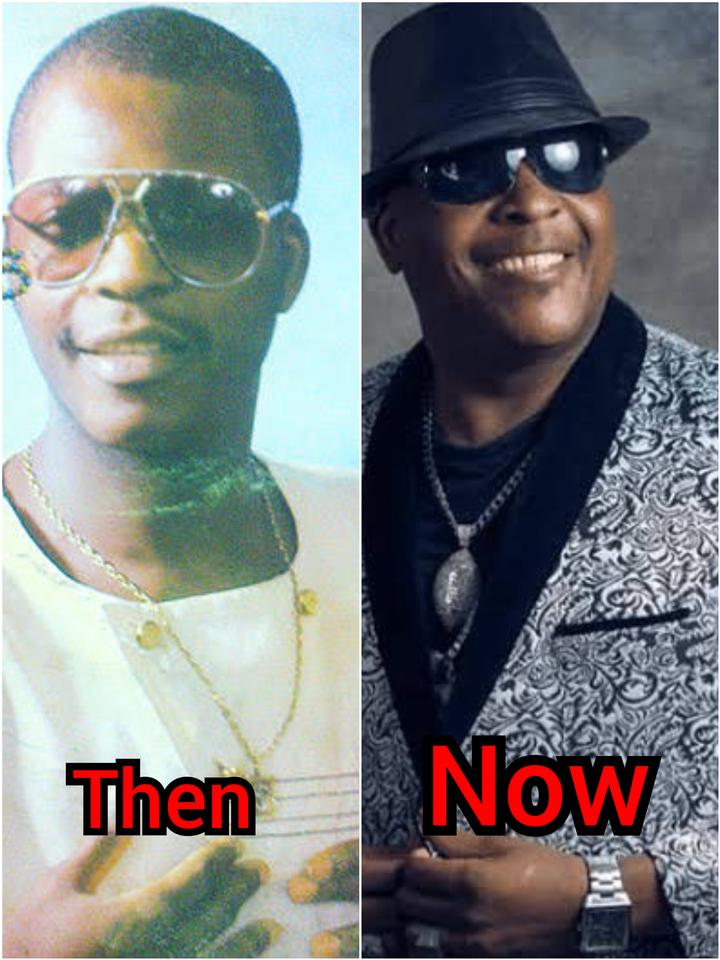 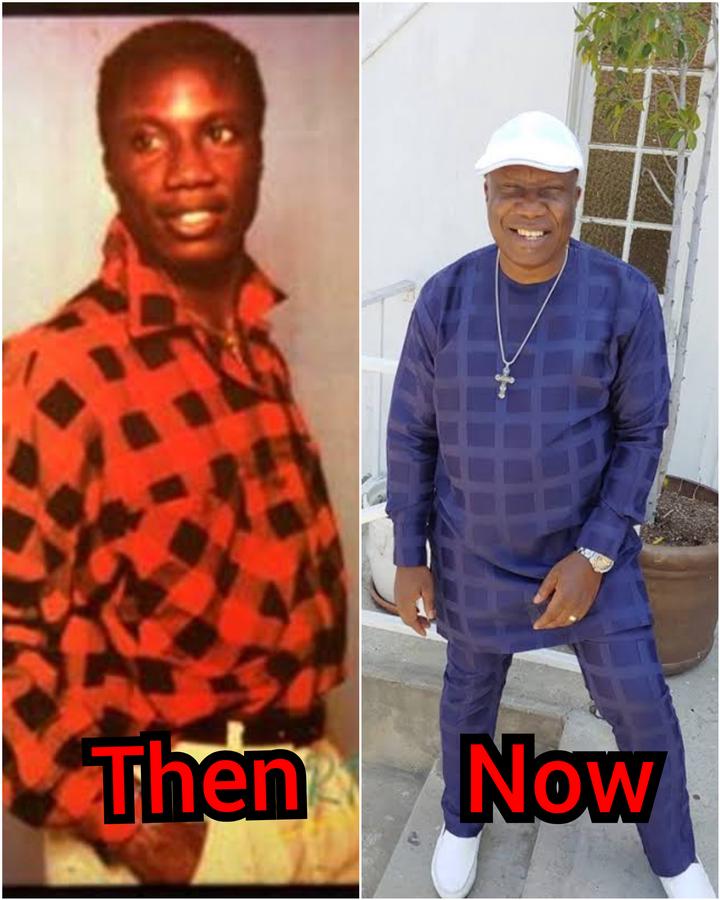 Felix Liberty also known as Lover boy is a Nigerian pop musician, singer, songwriter and producer. He is best known for his song "Ifeoma." 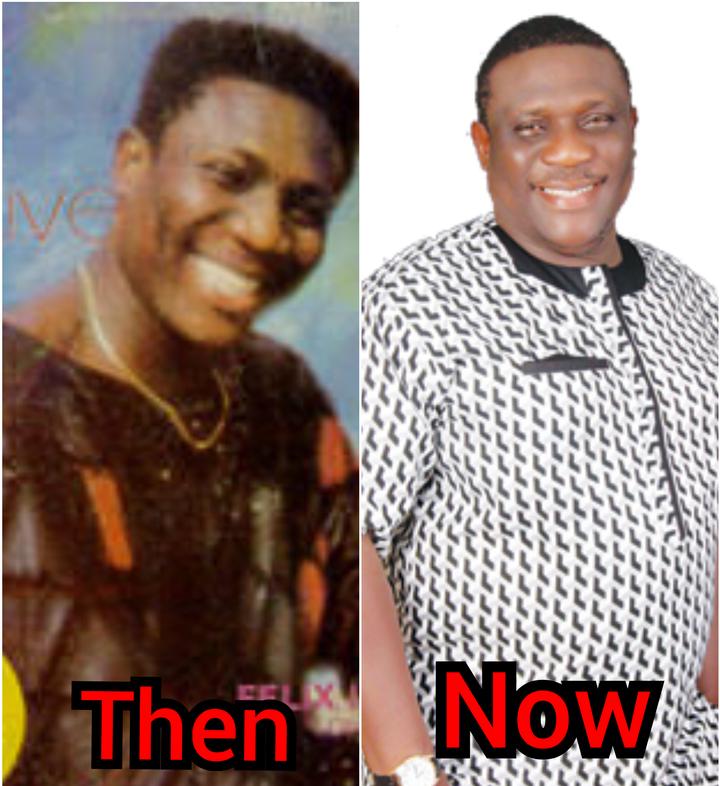 Nya Edward Inyang, popularly known as Blackky, stormed the Nigerian music scene in the 1990s with his reggae/raga music style which birthed songs like 'Rosie', 'Bang Belly' and 'Blacckky's Skank. 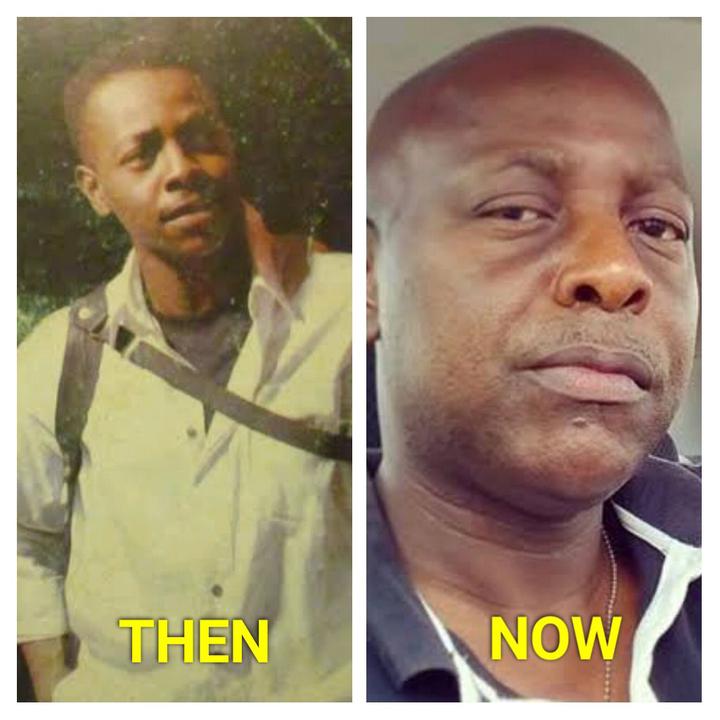 Friday Igwe popularly known as Baba Fryo is a veteran Nigerian Ghetto singer . He is known for releasing street songs. His most popular song in Nigeria was titled "Dem go dey pose" which he released in the late 1990s. 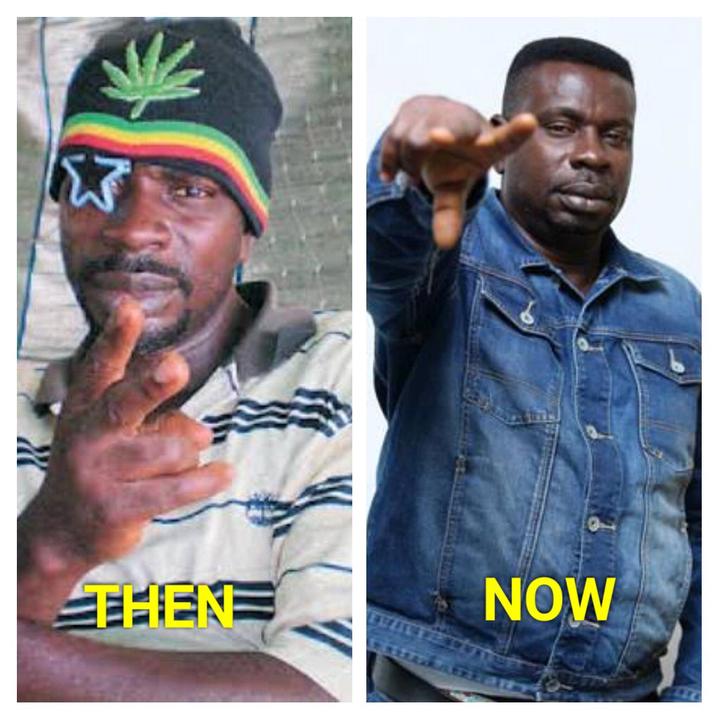 Okoroji became popular in the Nigerian music scene in the 1970s when he released albums such as Juliana, Locomotion and Akataka . 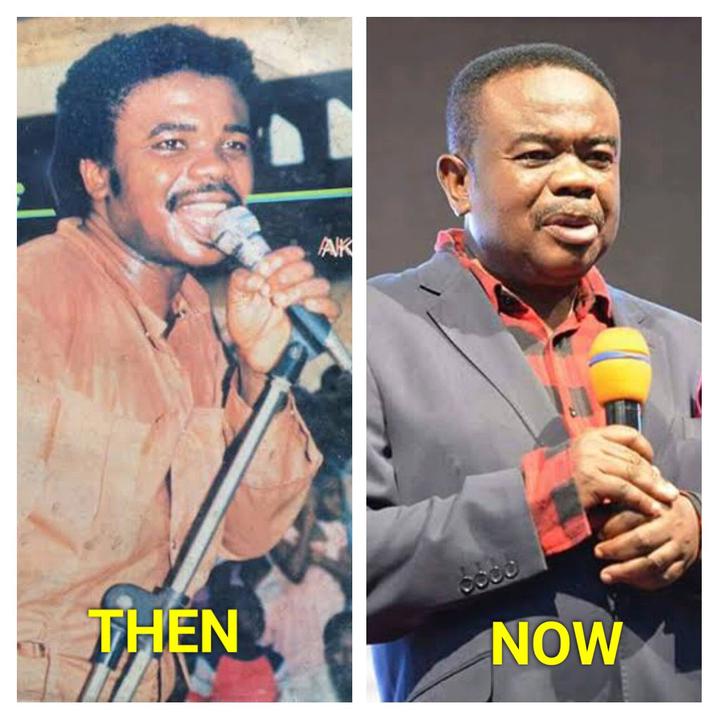 He is known for his songs; Don't Blame The Youth, Heart of Stone etc. 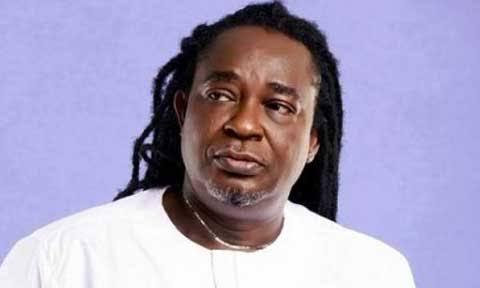 What do you think about them?

With Neymar and Mbappe Out Of The UCL, Is Messi Now The Favourite To Win His 7th Ballon d'Or?

Boko Haram sponsors have just 1 month to quit sponsoring them, or else we will expose them — Group.

Africana Jagaban: The Error Of The Judgment Of Femi Kuti