When My Mother Was Released From Prison In USA, It Was David Tayorault That Helped Her -Kedjevara

Today, when we see our artists, we envy them and we want to become like them but we do not know the path they had to travel to get to this stage.

The artist Kedjevara spoke for Serge Pacôme Didi of prime mag media and spoke of the role played by David Tayorault in his career and that of his mother. 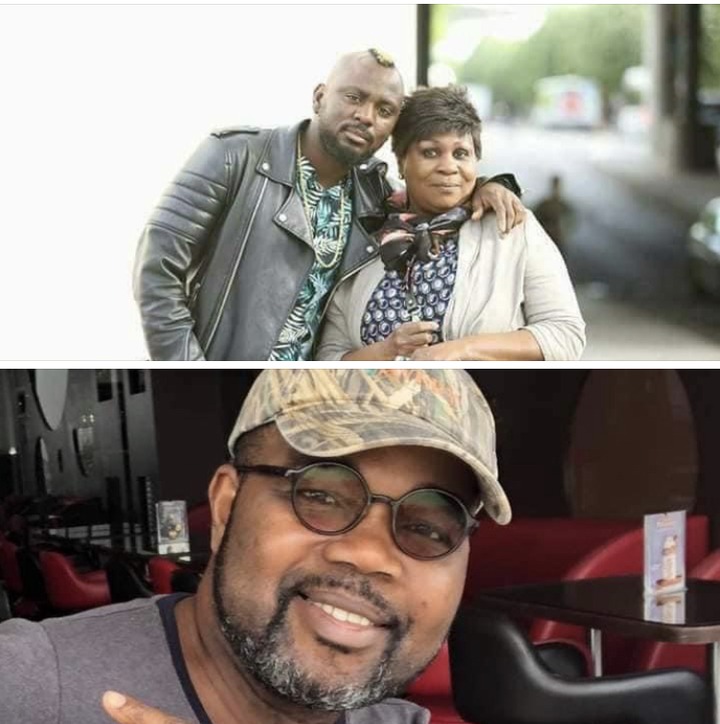 Indeed, while she was staying in the United States, life was difficult for "Corporal Zouramporio" who says it was very difficult to have something to eat. After her mother's release from prison, when she returned to Ivory Coast, success was no longer there in her musical career. The songs she was releasing were no longer relevant. It was then that his son Kedjevara explained to him that the new fashionable music was the offbeat coupe and that he knew a very good arranger called "Totorino" who could help them.

It was then that his mother came into contact with him and discovered that it was David Tayorault whom she already knew. She thus enters the studio on a musical background cut off and David gives Kedjevara a chance to be able to put the voice on the song. We all know the success of the song called "Merci Yawhé". Following this, Kedjevara's career was launched. He subsequently released hits such as "TchoukouTchoukou", "low piped pants" and today, we know the artist he is. He owes all this to David Tayorault.

Content created and supplied by: AyoBidem1996 (via Opera News )

Check Out Ronaldo's Records In EPL Yet To Be Broken

Tailors, Here Are Some Unique Ankara Outfits You Might Want To Sew This Week