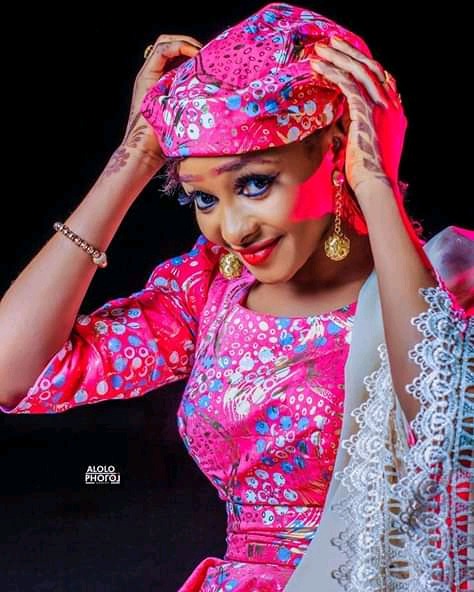 Kannywood actress Zulaihat ibrahim is one of the most talented Kannywood actresses in the industry. The actress is gifted with so many talents. Zee Pretty isn't just an actress but she is also a professional dancer and comedian. She usually uploads short comedies of herself and shares it on her Instagram page to entertained her fans. 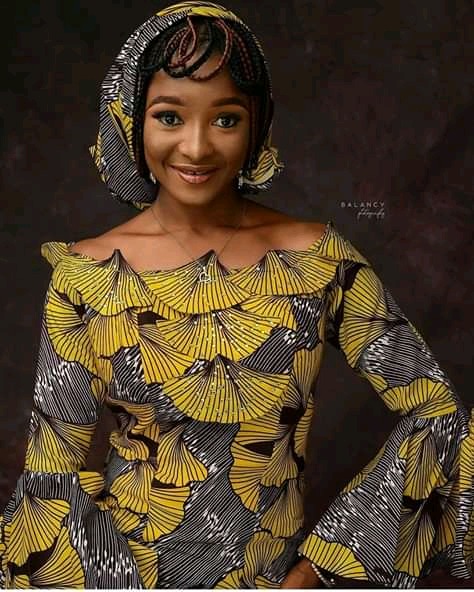 The actress wasn't long in the industry but has stolen the hearts of millions. This might be attributed to her comedies which made her to become more popular. 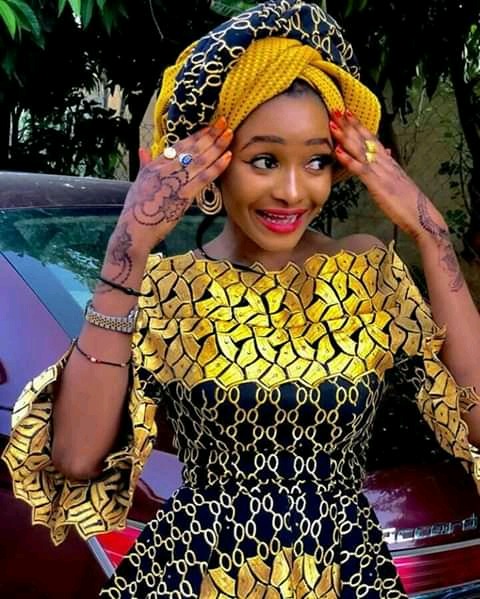 Actress Zulaihat Ibrahim known with her stage Zee Pretty was born in the year 1997. The Pretty actress is from Rubba Dankuwa LGA of Kebbi State in Northwestern Nigeria. 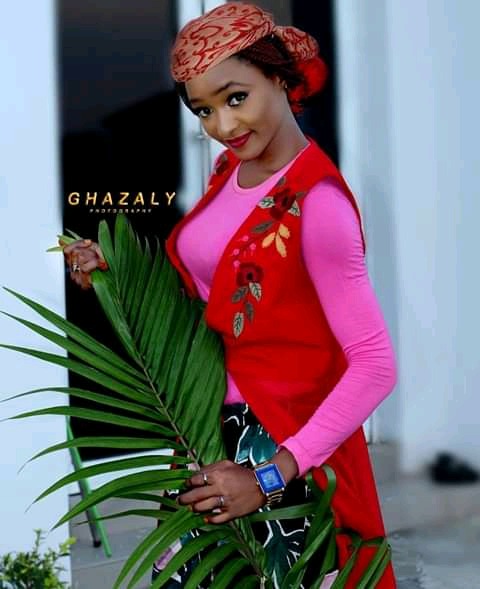 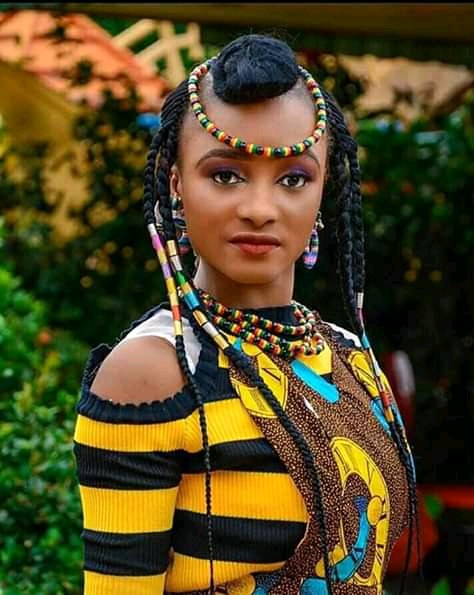 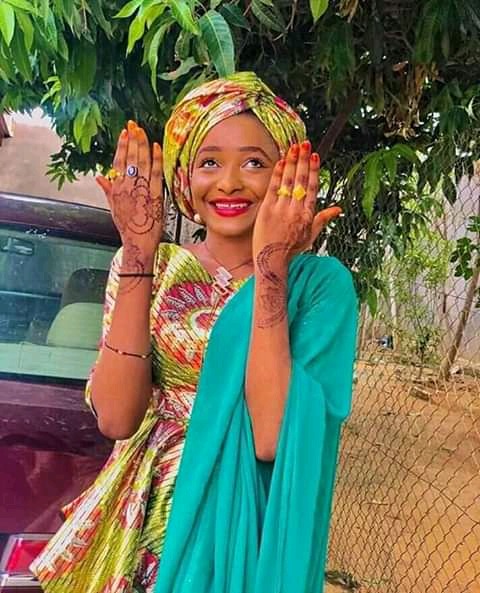 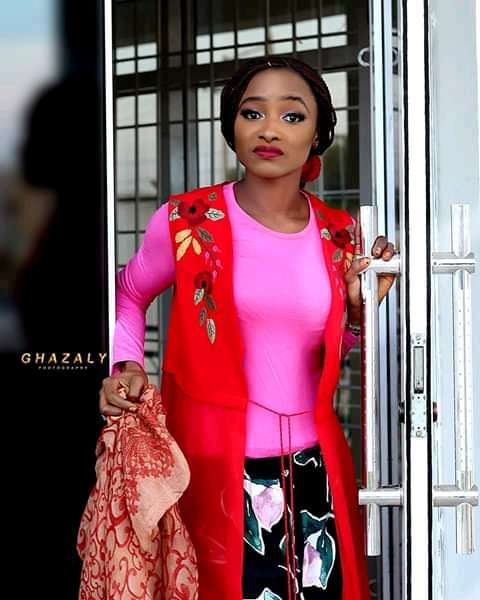 The actress said,although she didn't become a lawyer, she never had regrets in becoming an actress. She is happy with her new fond love and the audience she is getting from the public. 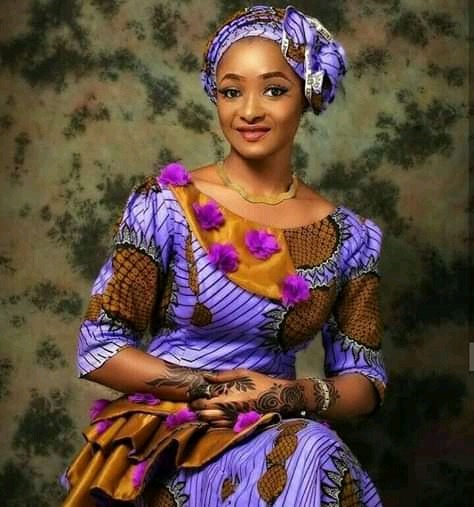 One of the hobby of the actress is dancing. She says she likes to dance while standing walking or whenever she gets the inspiration. 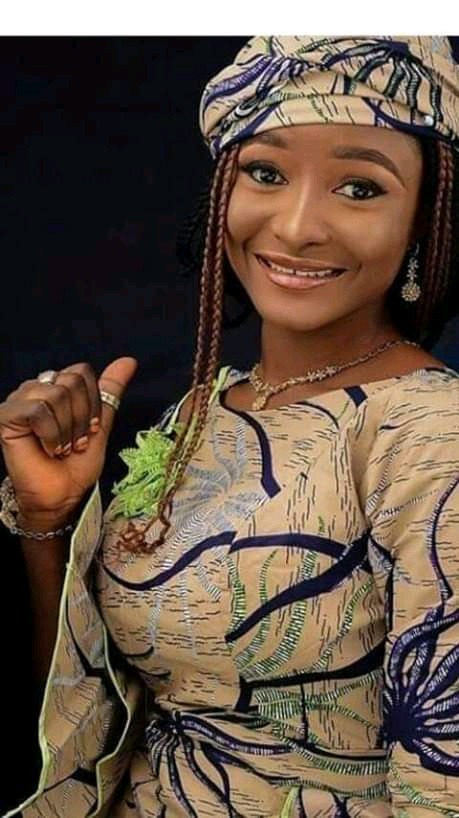 Zee Pretty has taken her hobby to a different level now as she dances professionally. She is a professional dancer. 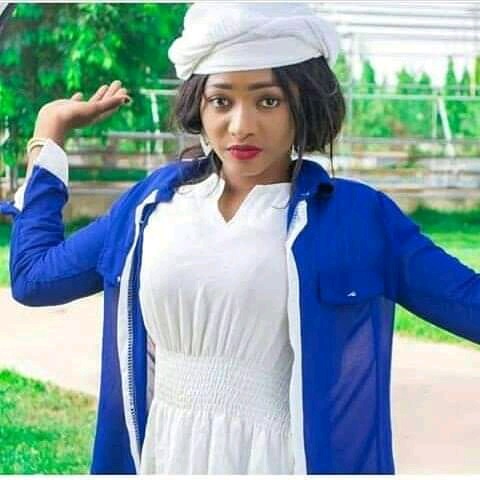 We are hoping that the actress will achieved all her said goals and aspirations in the nearest future. Good luck to the actress in all her endeavors. What do you think of Zee Pretty?Share your ideas, views by commenting. Share,like and follow us for more on entertainment news.