By Ziptori (self media writer) | 19 days ago 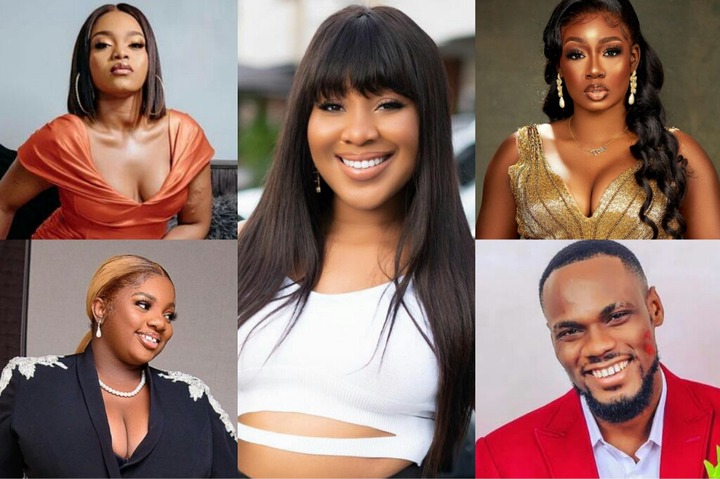 Erica, Dorathy, Prince, Tolanibaj, and Lilo, were seen in a new video, dancing in a club house. The video was posted by Erica on her Instagram story. 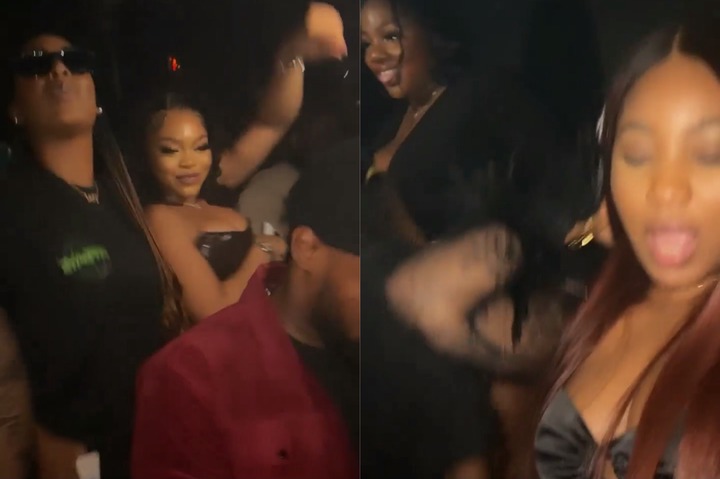 In the video clip, the celebrities were seen dancing energetically as they spend time together on Friday night. 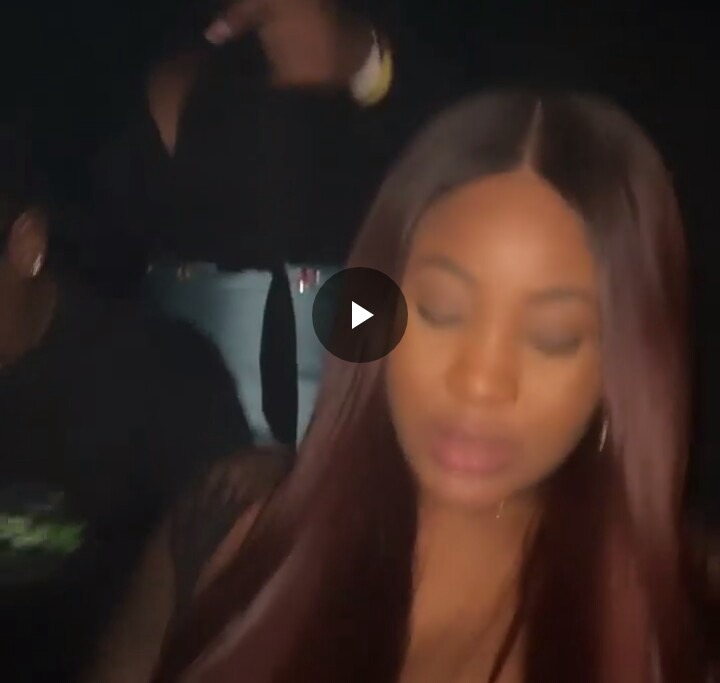 Erica, Dorathy, Tolanibaj, Prince and Lilo, were among the 20 Nigerians that participated in the Big Brother Naija season 5 reality show.