By RealMedia (self meida writer) | 27 days 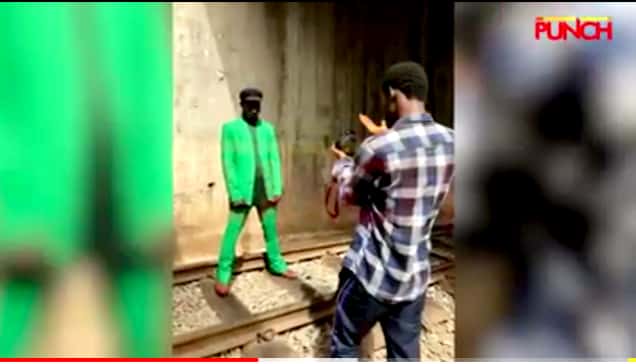 One thing that may have been killing some of the inborn talents we have is the lack of opportunity. Because opportunities does not present itself to us often, it is important that we always utilize every chance we have to showcase our talents. After the modelling pictures of Aliu Olakanmi, the area boy who sleeps under the bridge in Ikeja went viral, the man himself have spoken to the media about what happened and also shared some of his life stories. 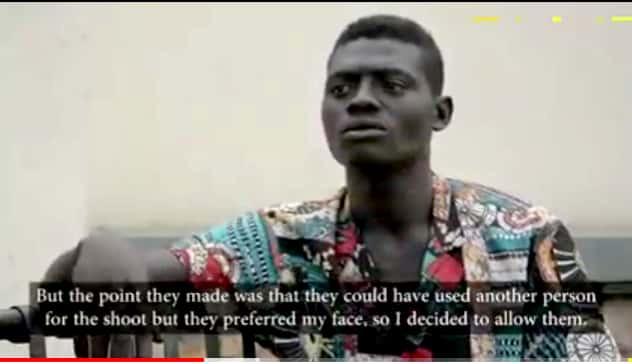 Aliu, who corroborated the earlier story about him, that he sleeps under the bridge in Ikeja before he was approached to be used for a photoshoot, revealed he initially turned down the chance to be used for the photoshoot before he later agreed. 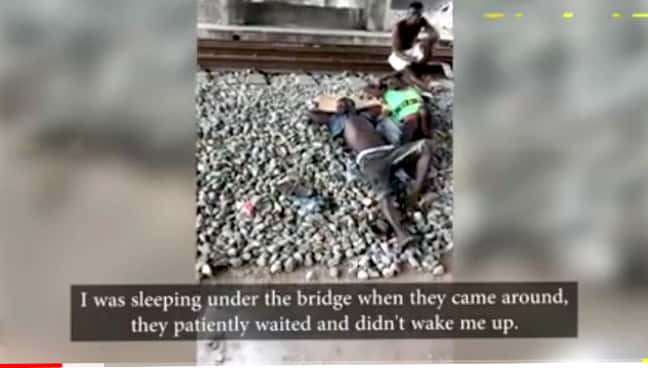 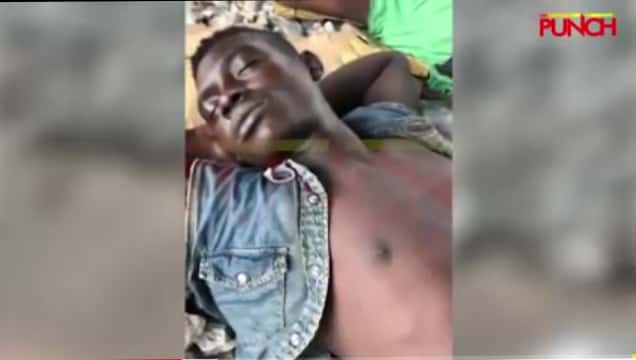 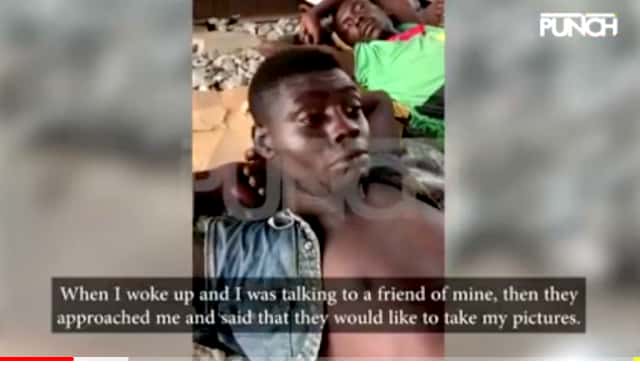 He said he specializes in buying metal scraps and selling them. He adds that he doesn’t have a house in Lagos and occasionally travels to Osun state. He sleeps under the bridge anytime he comes Lagos. Talking about his family, he said his father is late, but his mother is still alive. He said he has a younger brother and a sister. He said he dropped out of school in JSS 2 when he was in Osun state, and he refused to go back to school when he came to Lagos even when they wanted to enrol him in school. 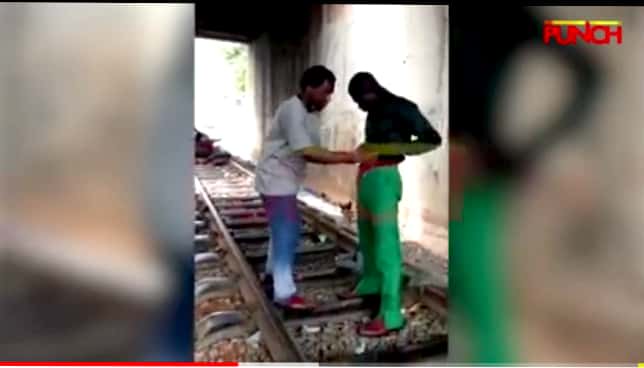 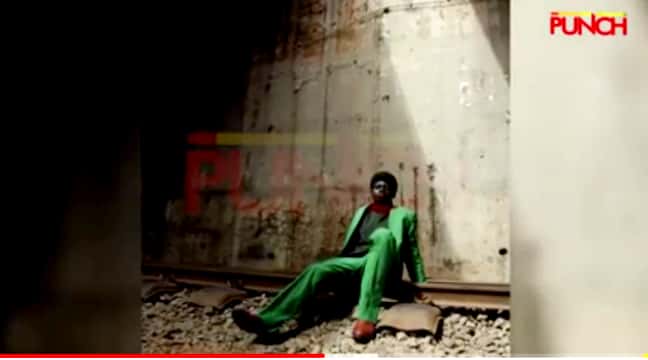 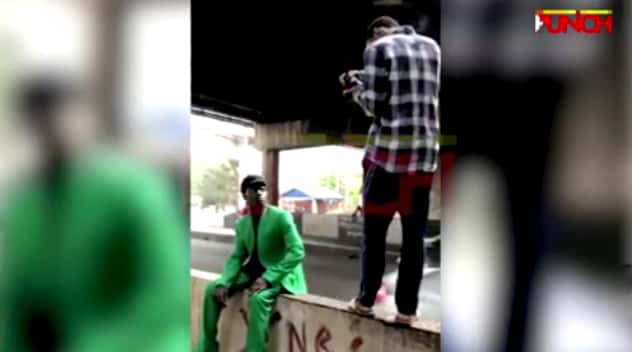 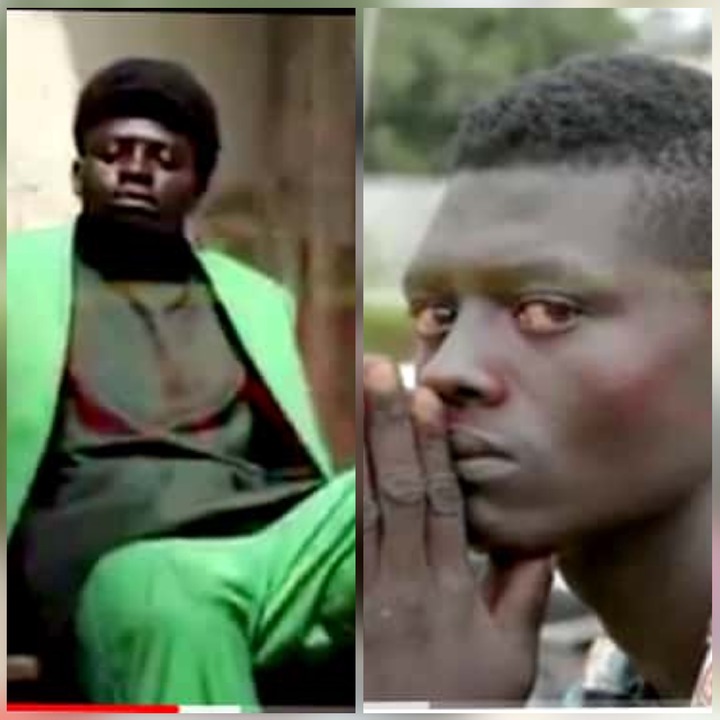 He said he likes his new job as a model and adds that when his friends and people who knew him saw his pictures that went viral on Facebook and Instagram, they thought he is now rich and has stopped staying under the bridge. He however adds that he doesn’t have any money yet and he still stays under the bridge. He said he prays God will elevate soon.