Yemi Shodimu is one of the renowned Nollywood veteran in the 90's,He's also a television presenter, Nigerian dramatist, Movie Director and filmarker, The Nollywood actor was born on the 29th of January 1960, He began his acting career in 1976. 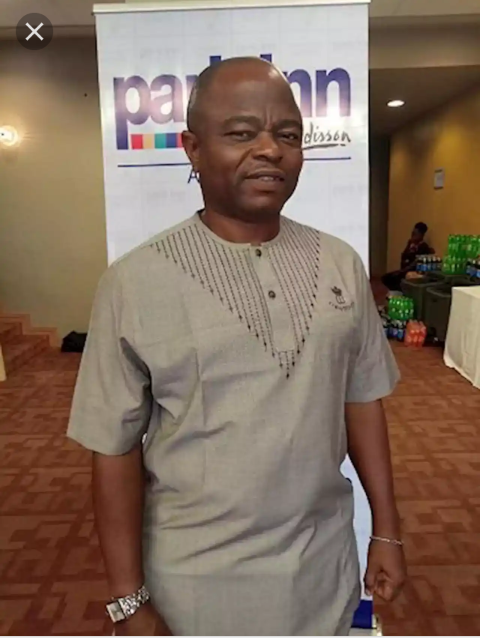 He was first featured in a movie titled Village Head Master. He was known for his lead role, Ajani in Oleku , a movie directed and produced by Tunde Kelani. 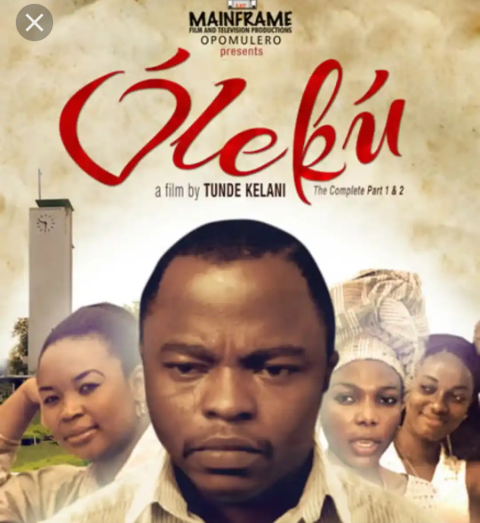 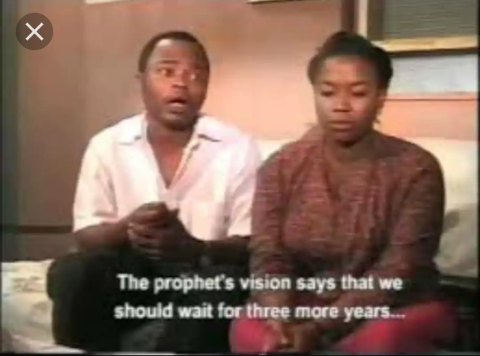 Yemi Shodimu becomes more popular after the release of the blockbuster movie 'Oleku' where he played the lead role. 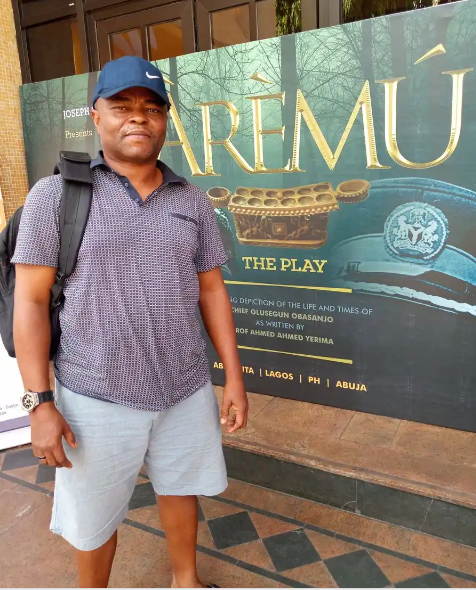 Yemi Sodimu was born in Abeokuta, Ogun state, He grew up in Abeokuta at the palace of Alake of Egbaland, There he was exposed to the Yoruba culture. 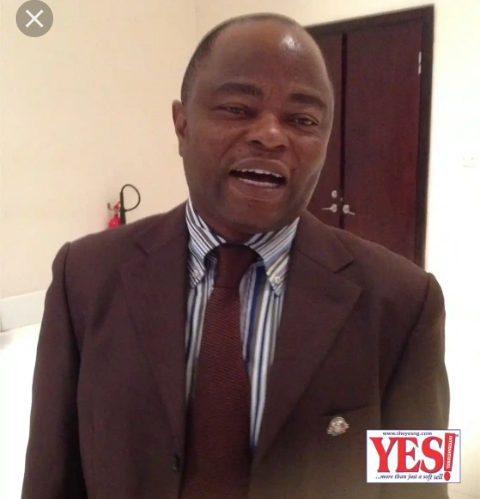 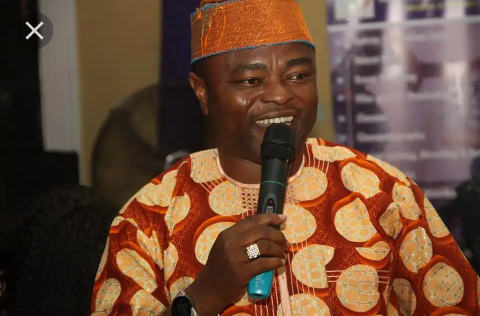 Apart from being an actor, He has presented numerous programs and gigs, one of it will be the Panadol Extra show, He has hosted so many shows and has being featured in so many Nollywood movies and has doubles it with numerous awards and recognitions. 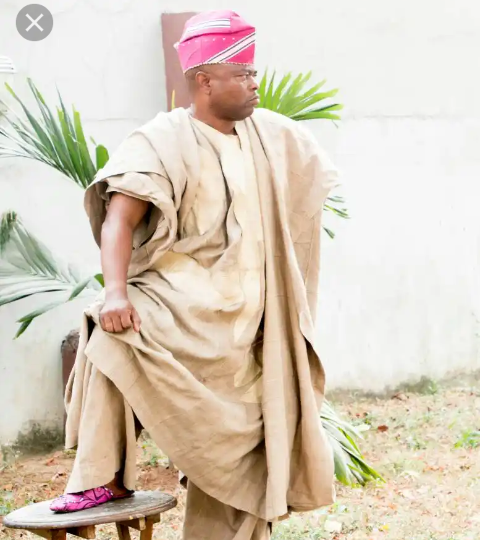 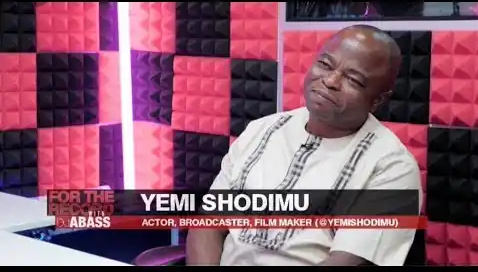 Politically, he was once appointed as the Special Assistant to the former Governor of Ogun State, Otunba Gbenga Daniel. 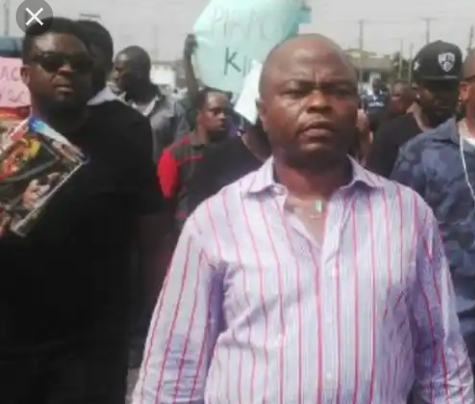 The actor was actively involved in the campaign of OGD in 2003 governorship poll and when the party eventually succeeded, he was appointed Special Adviser to the Governor on Information, which he served throughout Gbenga Daniel’s tenure 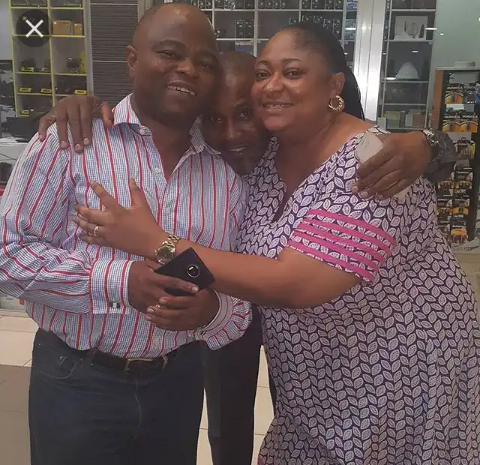 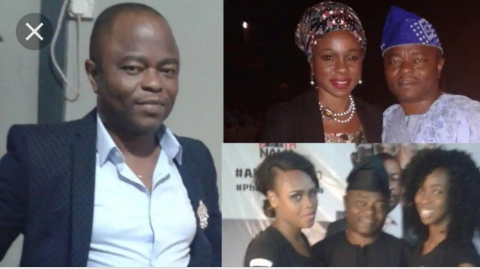 He was featured in movies such as "Village Headmaster", Oleku, Ti Oluwa Ni Ile, Saworoide, Ayo ni Mofe, Koseegbe and so on, Recently, he has being on lowkey in the entertainment industry.

He's such a legend in the making

Do you miss Yemi Shodimu? Send in your compliments to him via the comment section.