By RemiTheOG (self media writer) | 2 years ago 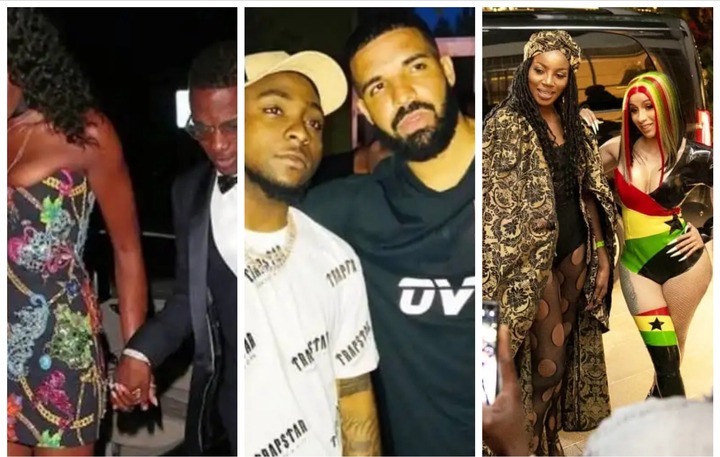 I've captured some of these awesome moments. In this post, I'll show you 11 fun times Nigerian celebrities meet their American counterparts.

Now, let dive in and have some fun. 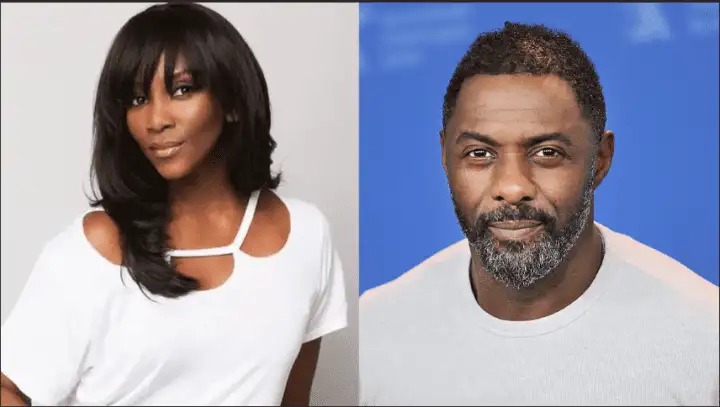 Genevieve Nnaji is a popular Nigerian actress and producer known for producing the Lionheart movie which became first Netflix Original and the first Nigerian submission to Oscar.

Idris Elba is an English actor and producer known for acting Nelson Mandela in the biographical film Mandela: Long Walk to Freedom.

Both actors met in Lagos during the premiere of Idris Elba's movie Beasts Of No Nation. 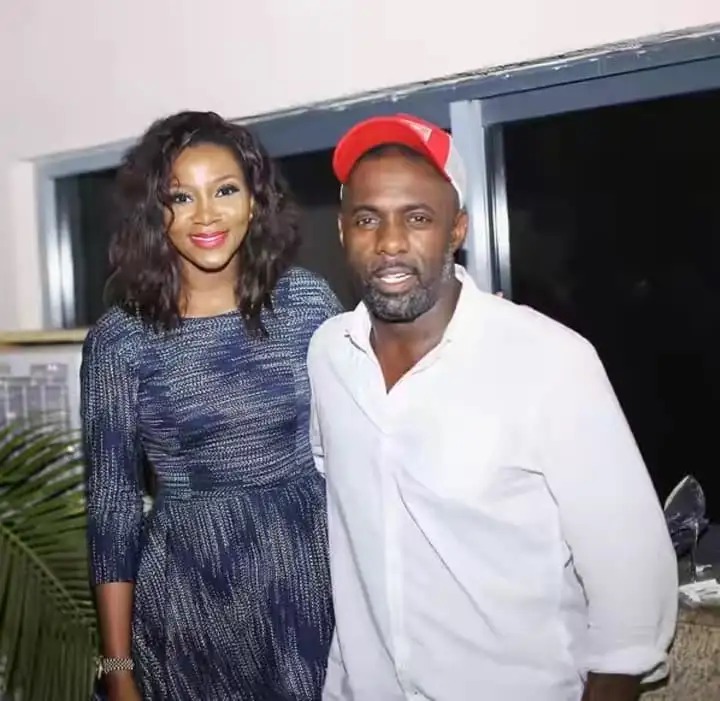 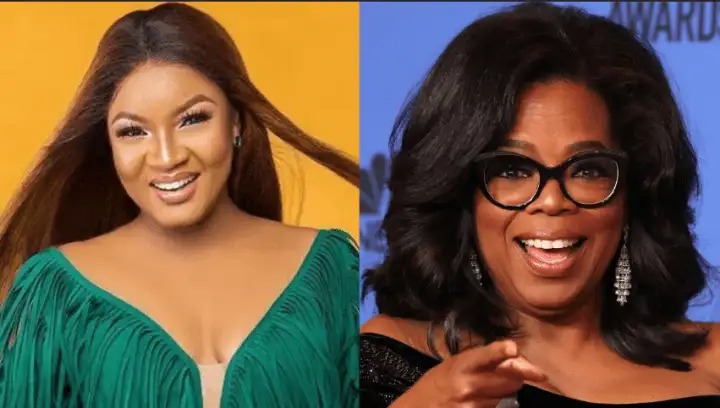 Omotola Jalade Ekeinde is a famous Nigerian actress known for her role in hit movies such as Alter Ego, Beyonce and Rihanna and lots more. 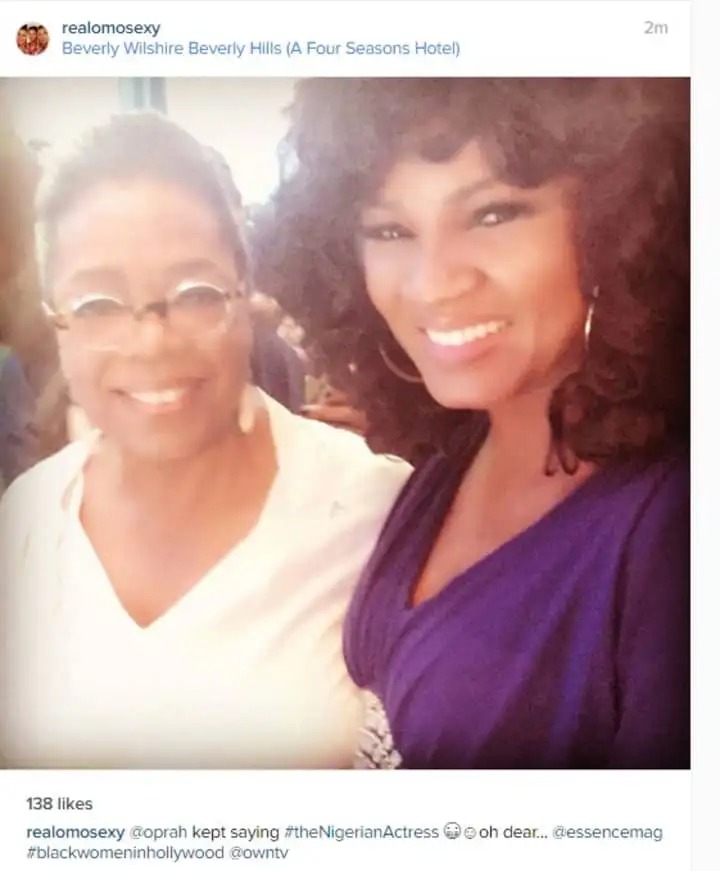 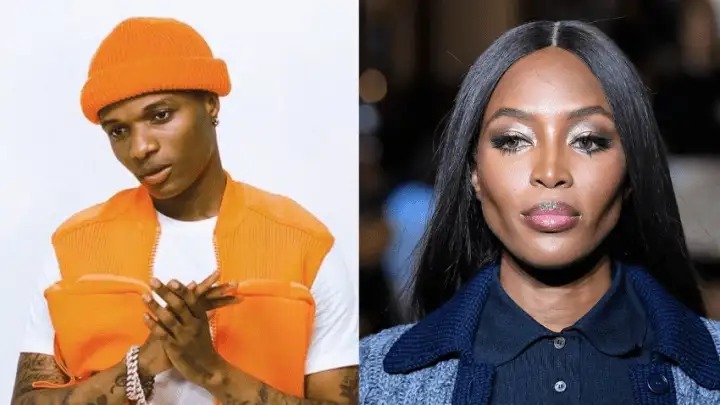 Wizkid is a multiple award winning artiste with hit songs such as Joro, Fever, Holla At Your Boy and lots more.

Naomi Campbell is an English model and actress.

Wizkid and Naomi Campbell seems to be friends as they usually post pictures of themselves hanging out together. 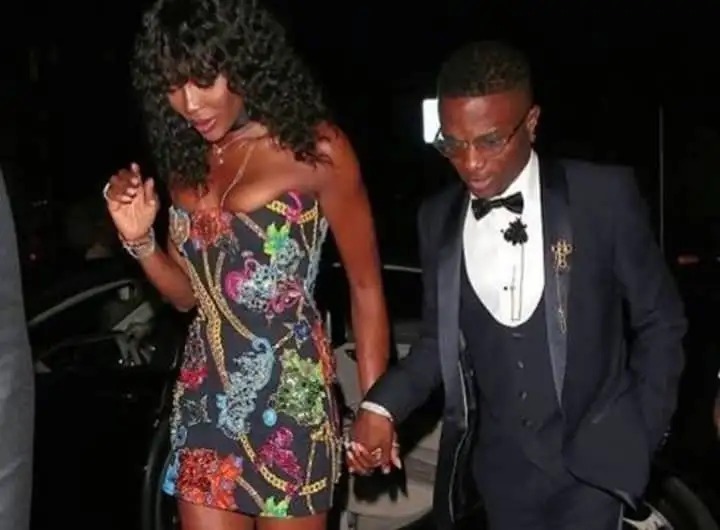 4. Sheyi Shay and Cardi B 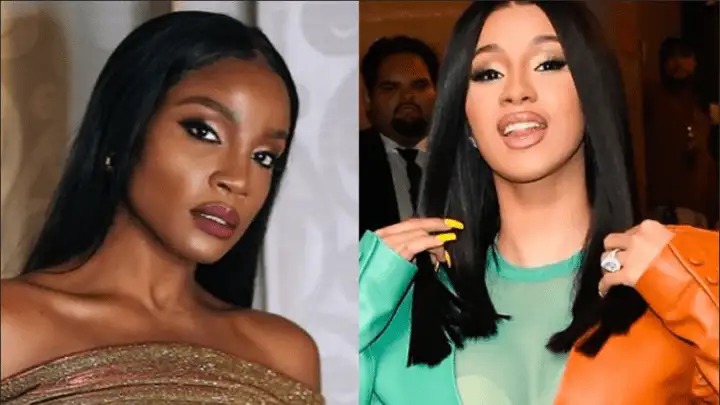 Sheyi Shay met Cardi B at LiveSpot festival in Ghana. 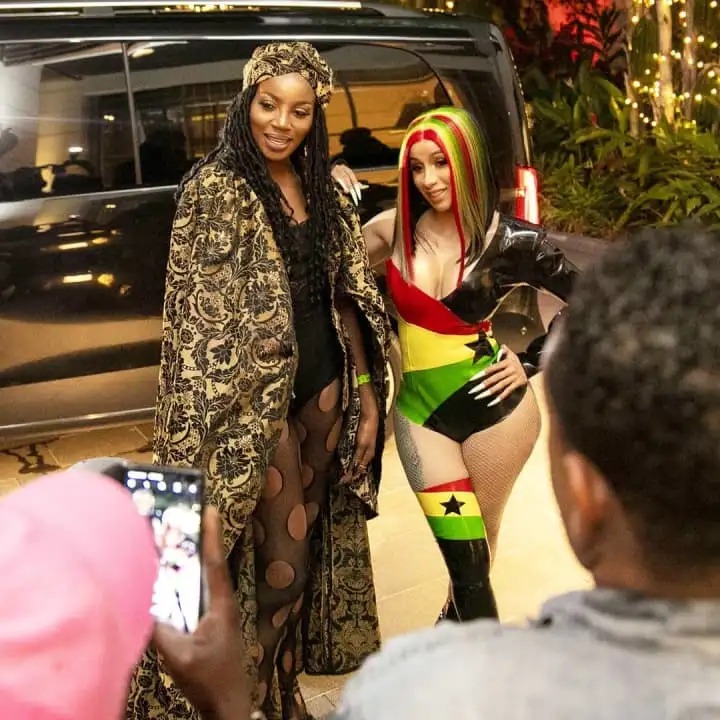 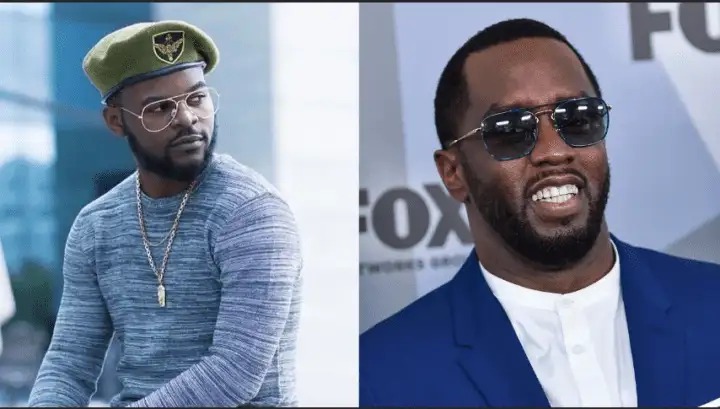 Falz is a Nigerian rapper and actor known for hit singles which include Soft Work, Bop Daddy, Soldier and lots more.

Diddy is an American rapper and songwriter.

Both posted pictures of themselves hanging out in Lagos, Nigeria. 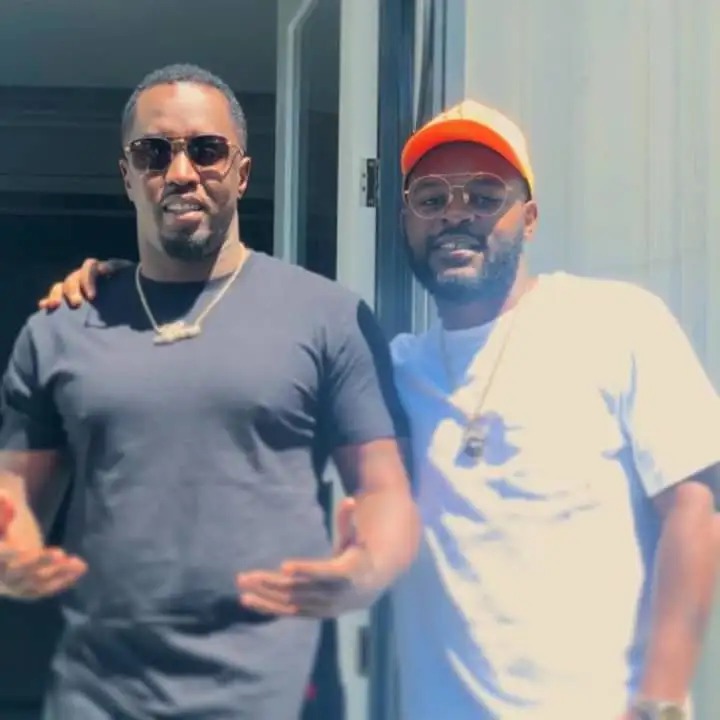 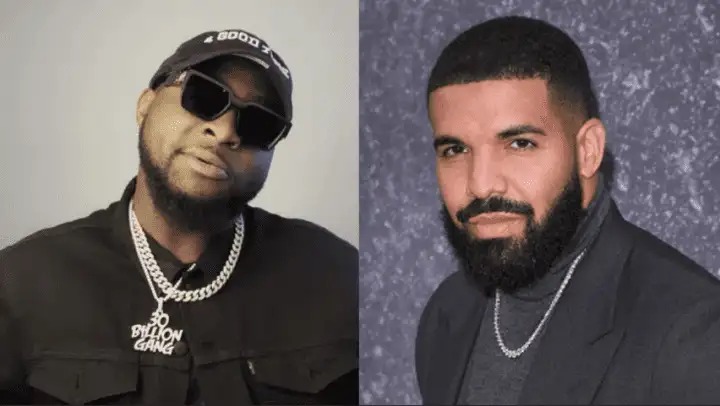 Davido, also known as OBO and the chairman of DMW Records is popular Nigerian artiste with hit singles such as If, Fall, Blow and many more.

Drake is a Canadian rapper, singer and producer. 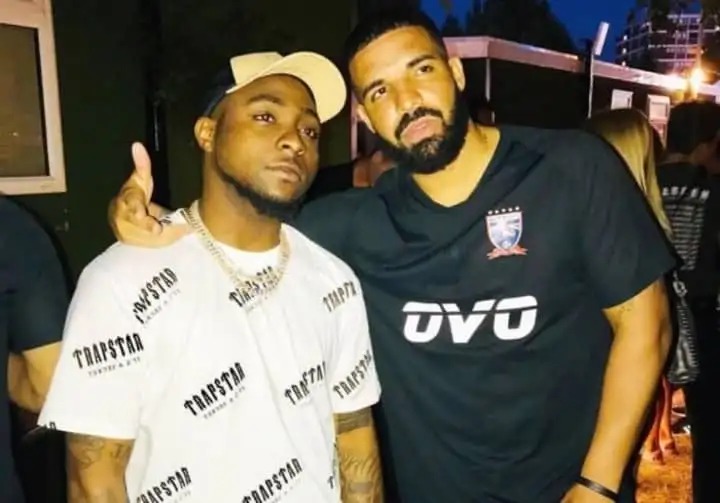 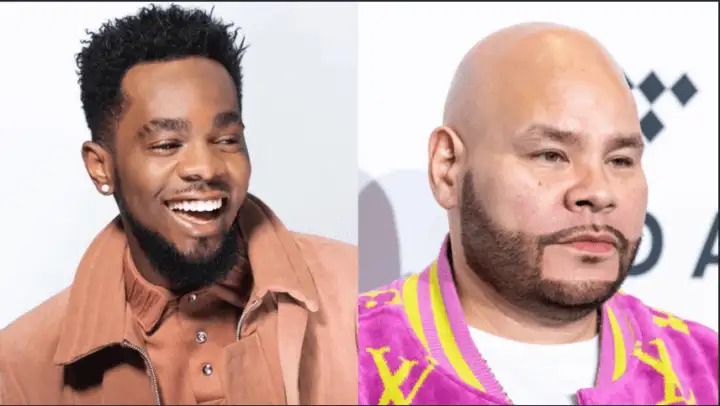 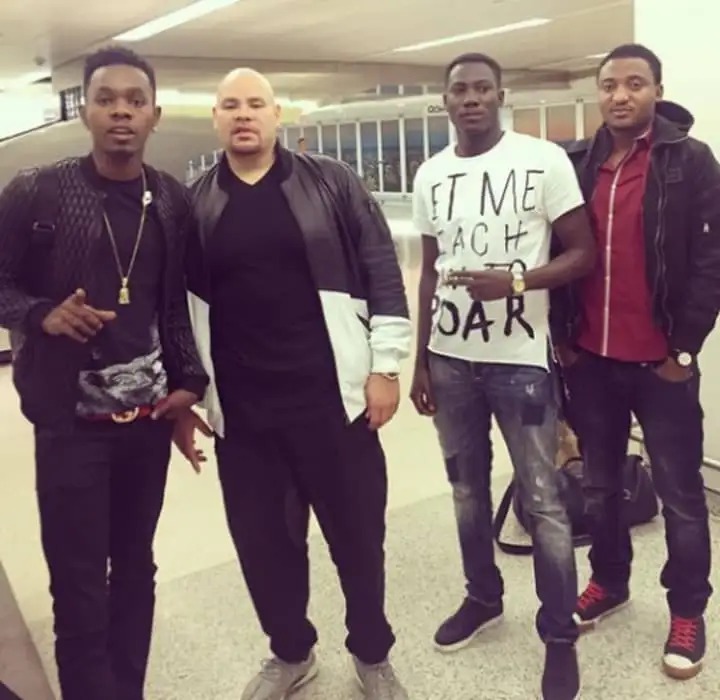 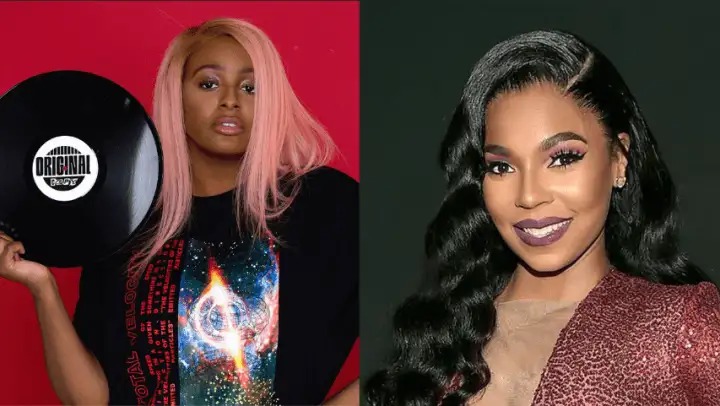 The popular female Nigerian DJ, DJ Cuppy met Ashanti the American singer and dancer at one of her shows. 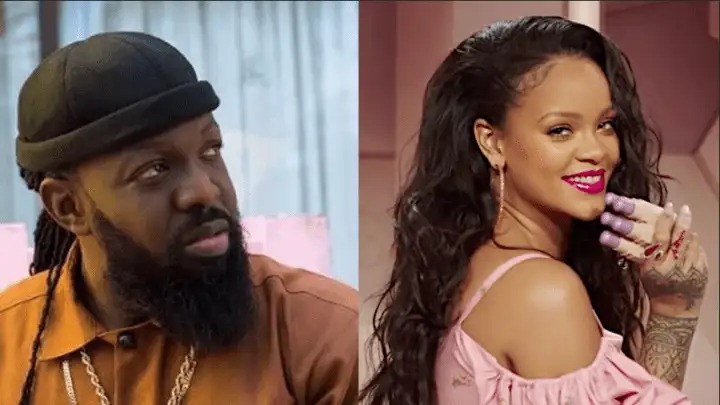 The Plantain Boy Crooner, Timaya met the Barbadian singer and songwriter Rihana at a particular concert in Barbados where he was to perform. 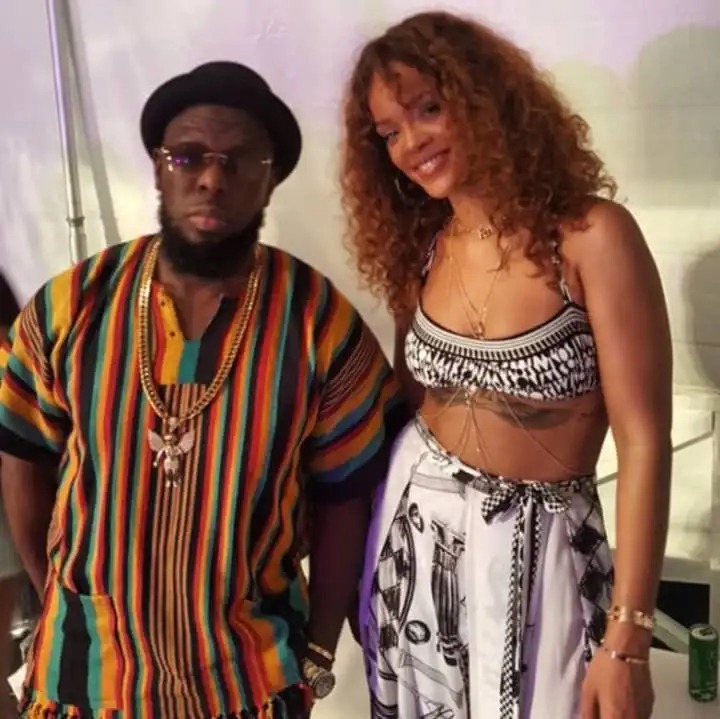 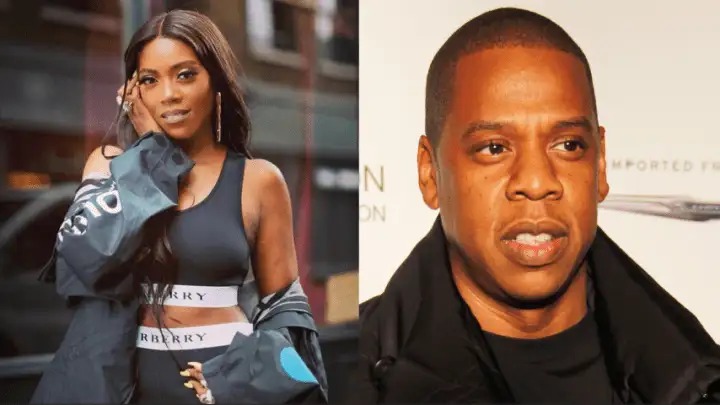 The famous Nigerian singer Tiwa Savage known for her hit songs such as Eminado, All Over and No Kele Kele Love.

Jay-Z is an American rapper and record label executive. 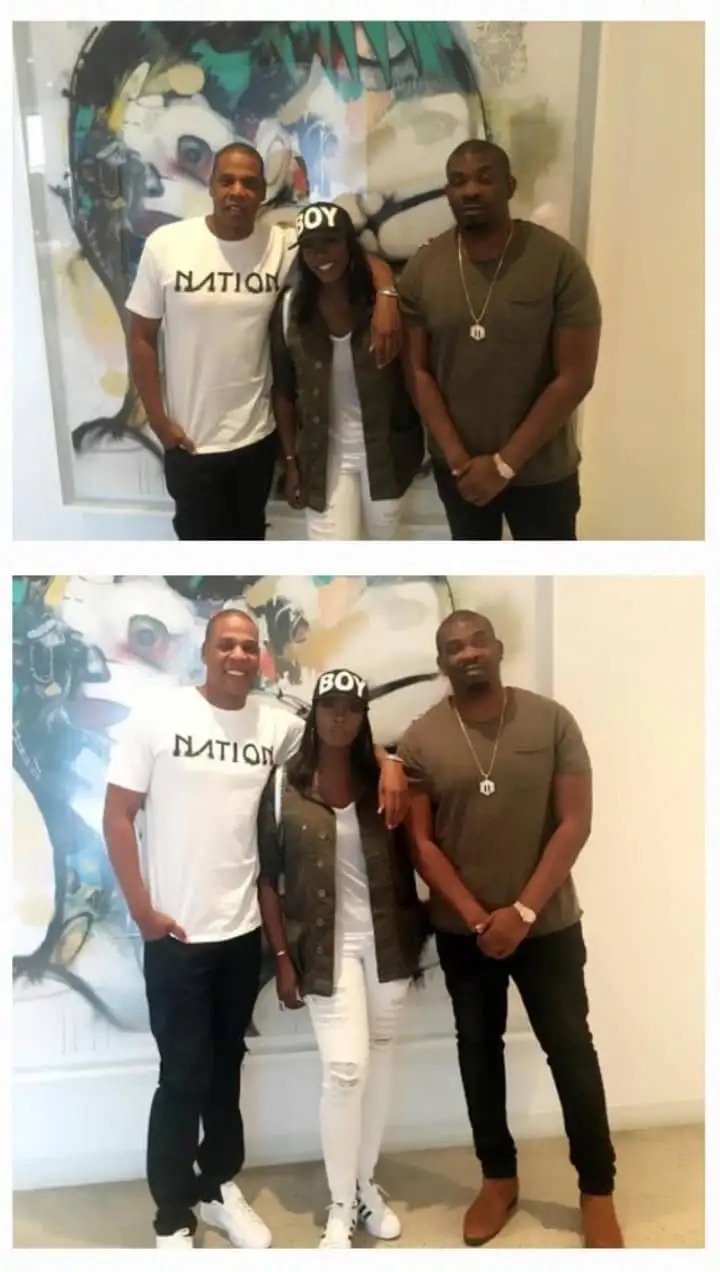 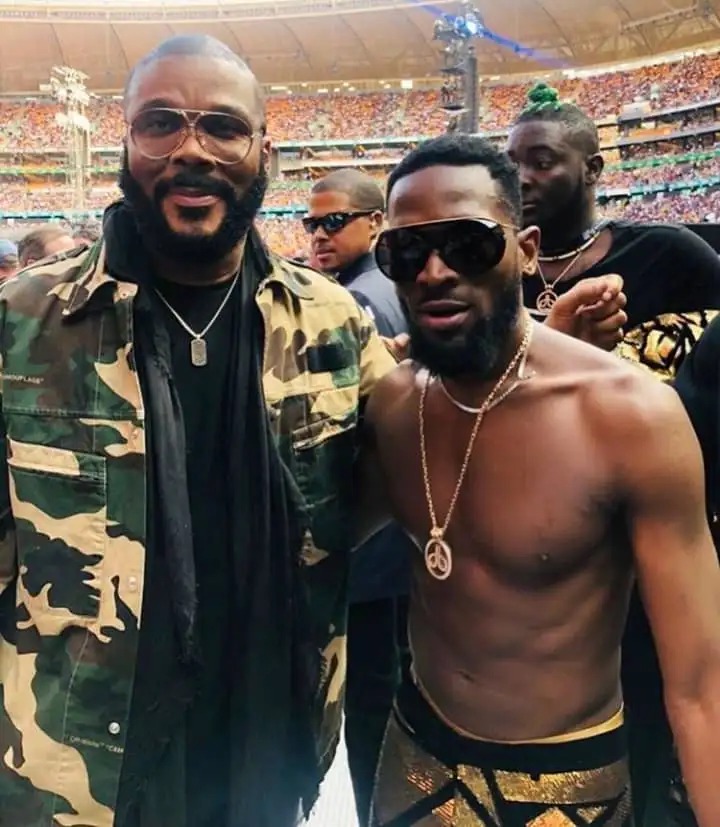 Content created and supplied by: RemiTheOG (via Opera News )