Nedu Wazobia is one of Nigeria's most successful on air personalities. He is a radio host at Wazobia FM and also a comedian. Nedu's success is an inspiration and motivation to many because he actually started from the bottom. In this article, I will be sharing Nedu's transformation pictures from when he started in the Church to becoming a successful on air personality. 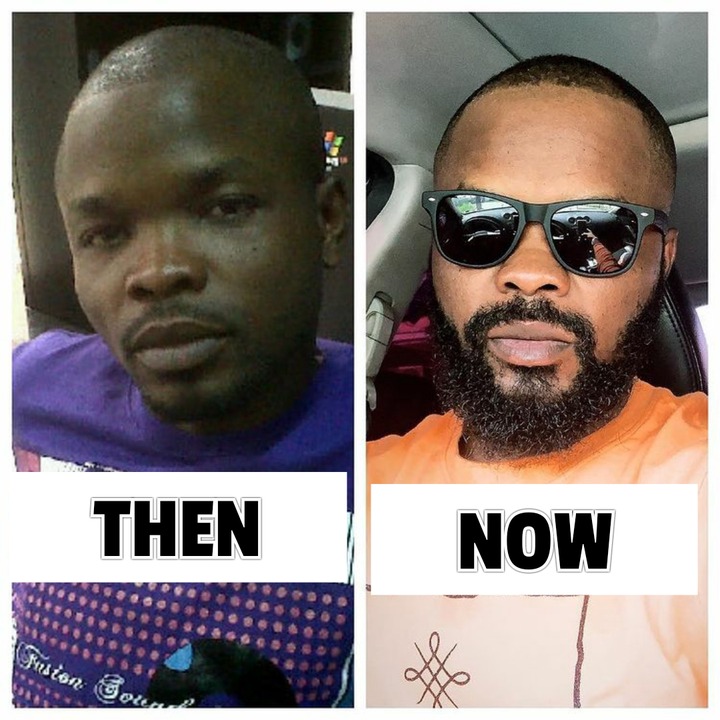 Just like most celebrities out there, Nedu wasn't born with a silver spoon, he worked really hard to get to where he is today and it wasn't a day job. Growing up, Nedu was privileged to acquire a good education and he later graduated from Madonna University where he studied accountancy. As a young graduate, he didn't have much going on so he moved back to Abuja to work as a site manager.

Nedu also worked in a Church for some years before he later found his true calling in entertainment. After seeing some of his throwback pictures, it was obvious that Nedu started from nothing but he kept his head up. Hard work and persistency is what got Nedu to where he is today. After working as a site manager for few years, Nedu got married to his long time girlfriend and they later gave birth to a baby boy a year after their marriage. 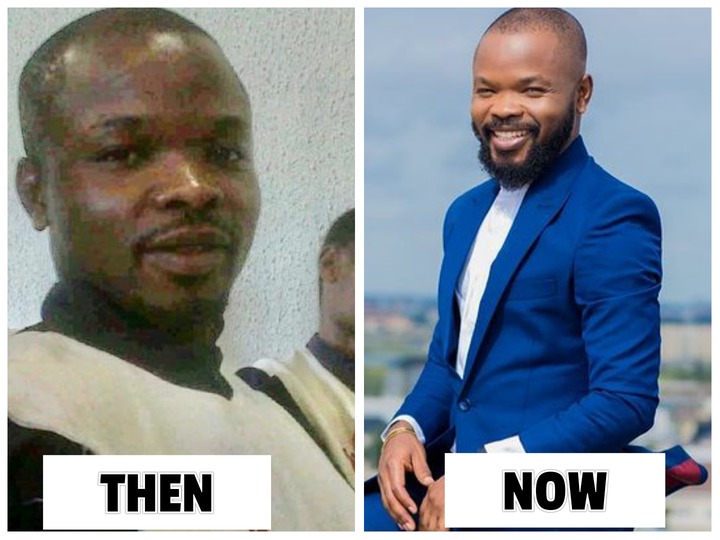 After his marriage, Nedu began hustling in the Nigerian entertainment industry. Before he got a job at Wazobia FM, Nedu was privileged to have met top celebrities in the Nigerian entertainment industry. His association with celebrities was what influenced his comedy skits. He's now one of Nigeria's top Instagram comedians with over 1 million followers.

• Check out some of his throwback pictures below 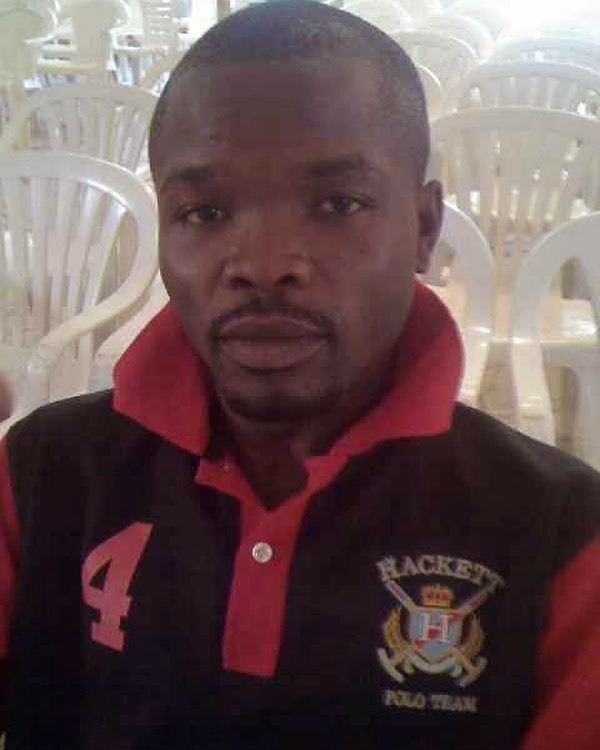 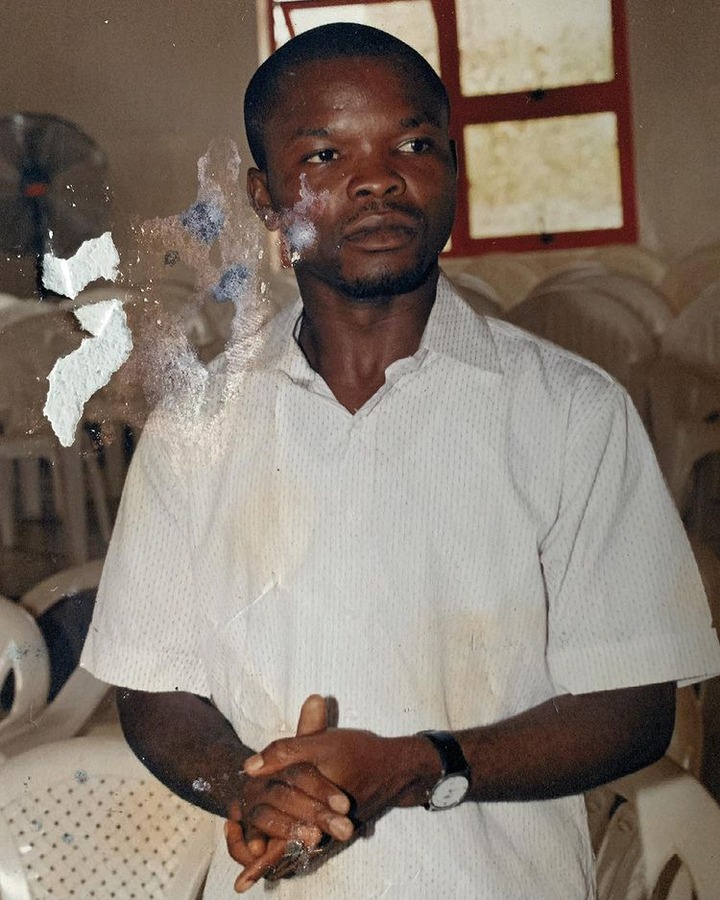 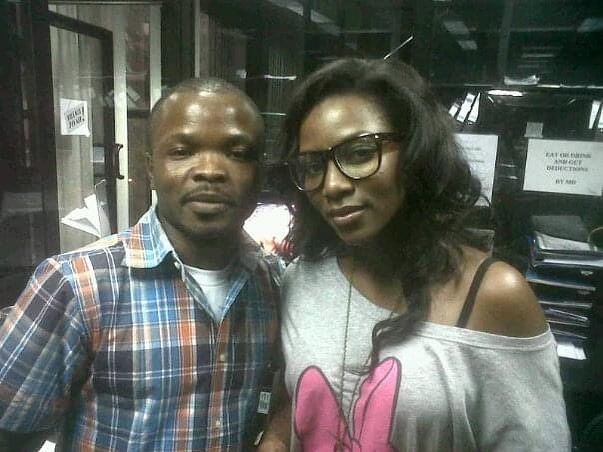 However, Nedu later quit his job as a site manager to pursue his dreams of becoming a broadcaster and an entertainer. This was when Nedu began to put his life back together. Nedu later got a job as a radio host at Wazobia FM. He basically hosted comedic programmes before he later established his own comedy brand. Nedu is now popularly recognized as Alhaji Musa, Officer Jato, End Time Landlord and Sister Nkechi.

• Check out more of his recent pictures below. 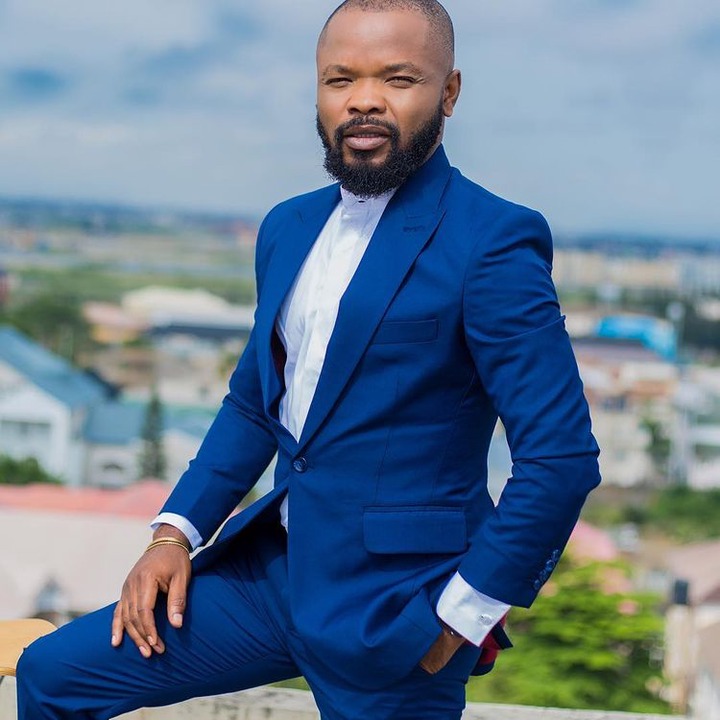 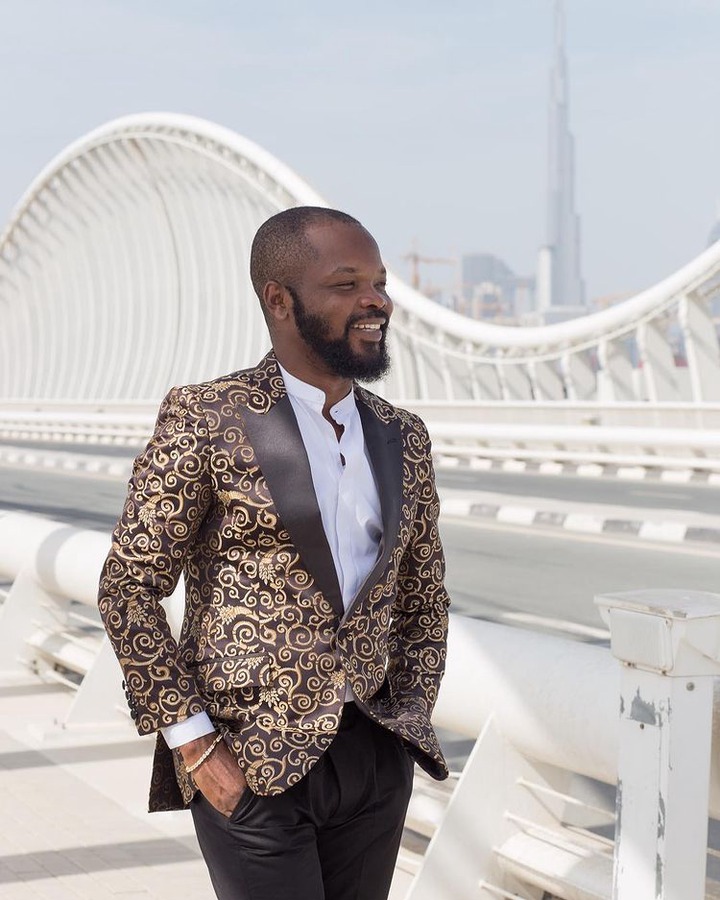 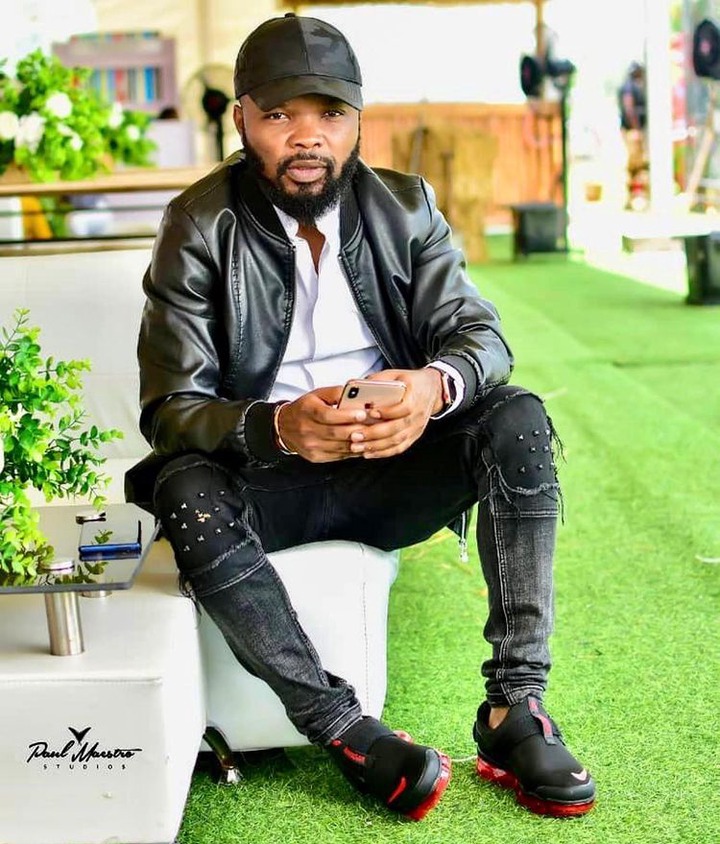 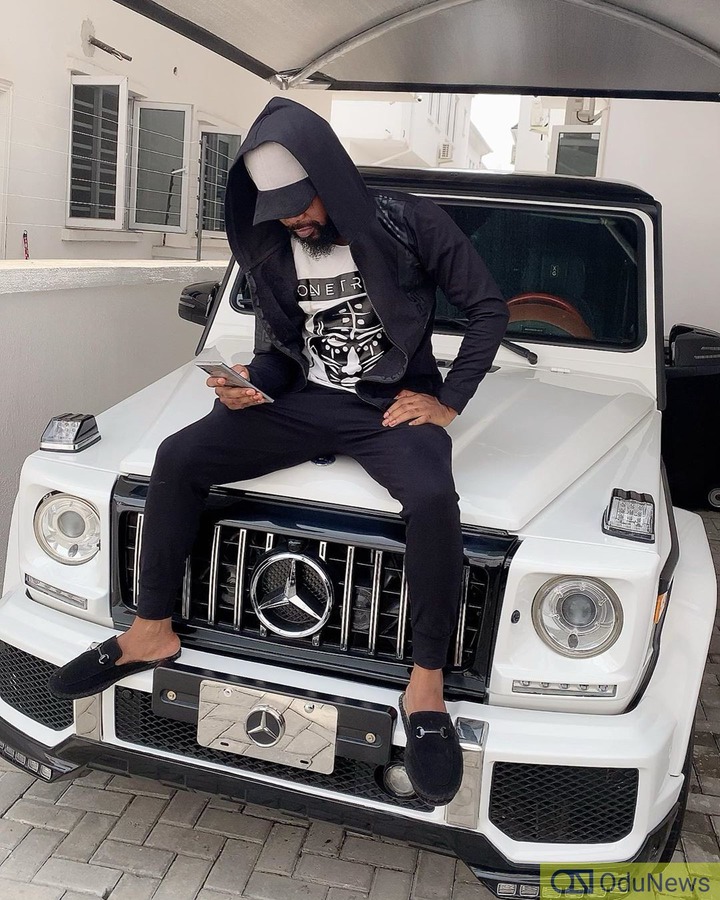 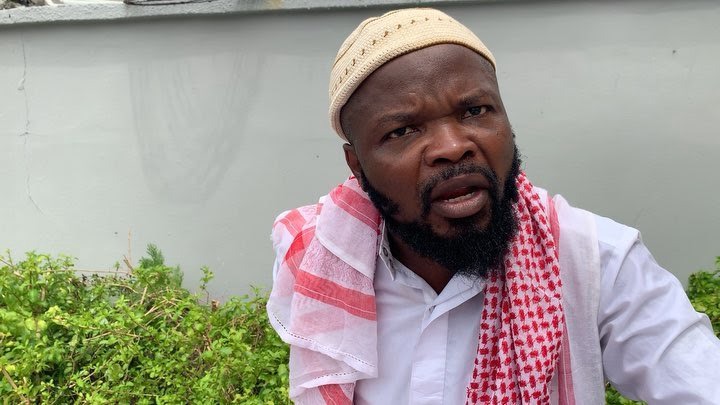 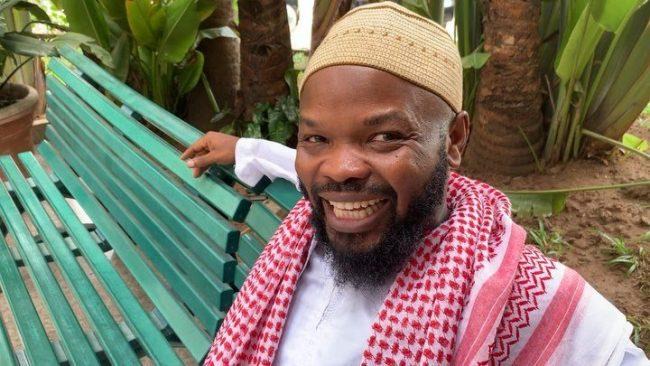 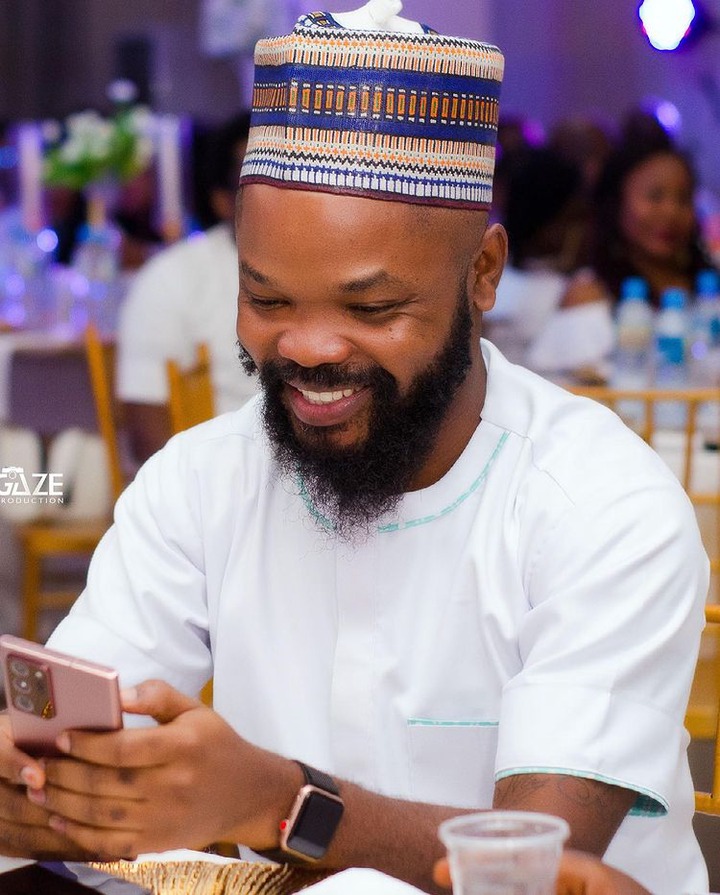 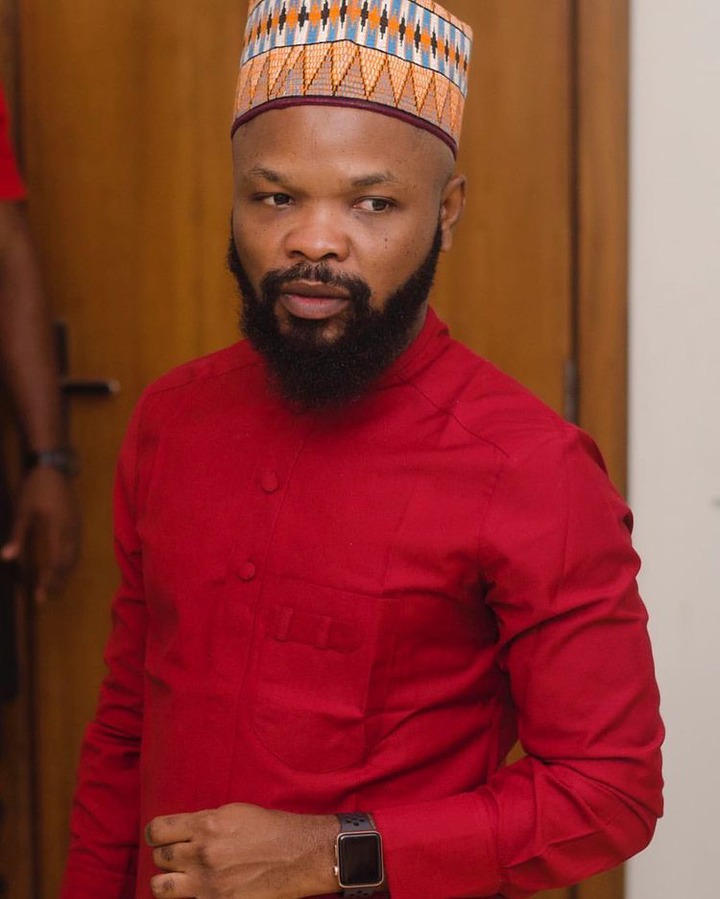 Based on the pictures above, it's obvious Nedu has had a massive transformation. He's now a successful radio broadcaster and comedian. Nedu's story is truly a motivational one and it can serve as an inspiration to young and upcoming Nigerian entertainers that are yet to hit the limelight. I'm a huge fan of Nedu because I love watching his comedy skits.

Are you a fan of Nedu Wazobia? Tell us what you love about him in the comments section below.