Between These Two Popular Nigerian Musicians, Who Do You Think Is More Photogenic?

By Donramsco1 | self meida writer
Published 8 days ago - 0 views

Nigeria is endowed with many artists who beautiful and handsome. Nigeria has the highest number of well-known singers in the Western part of Africa.

But I brought to you two popular Nigerian singers who are very handsome and rich. To be precise they are Davido and Wizkid respectively, these two musicians have been recognized beyond Africa and they're well-known artists across the world. 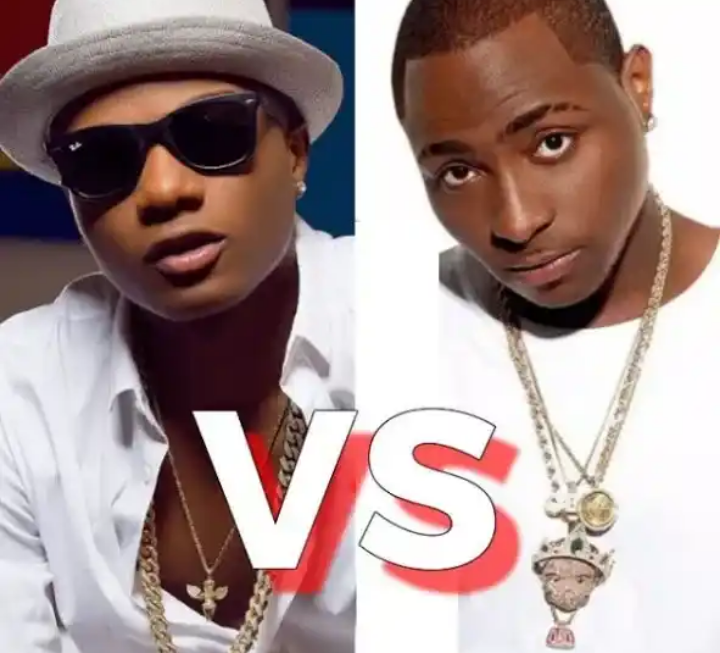 These two musicians have been rewarded with different international awards and local awards which make them be among the best musicians in the world.

Between These Two Popular Nigerian Musicians, Who Do You Think Is More Photogenic?.

Firstly let's talk about Davido; Davido who his real name is Adeleke David, rose to fame in 2012 when he sang 'Dami Duro' a second single off the album 'Omo Baba Olowo'.

Davido is one of the biggest musical artists in Africa and the world.

Here are some of the pictures of Davido below; 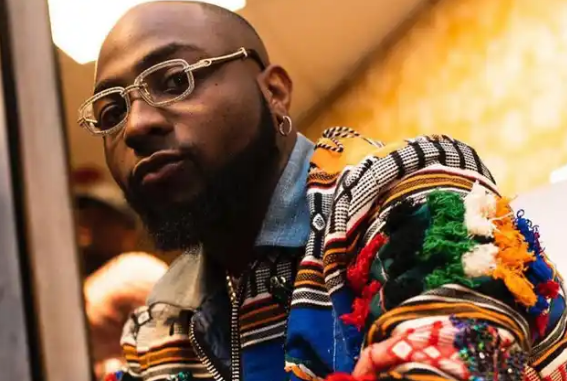 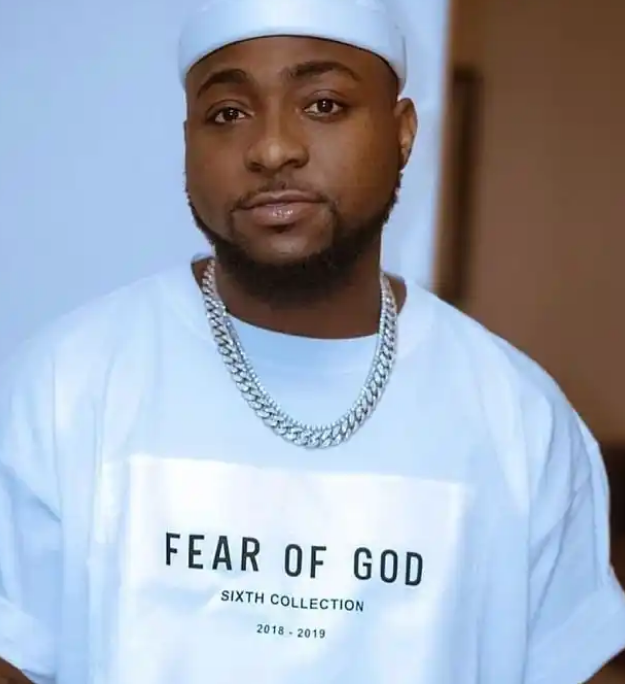 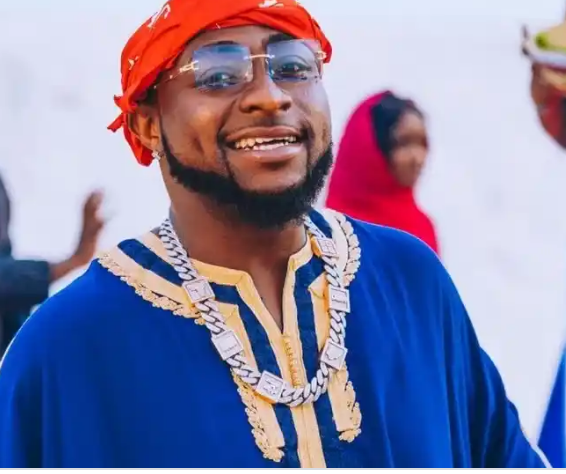 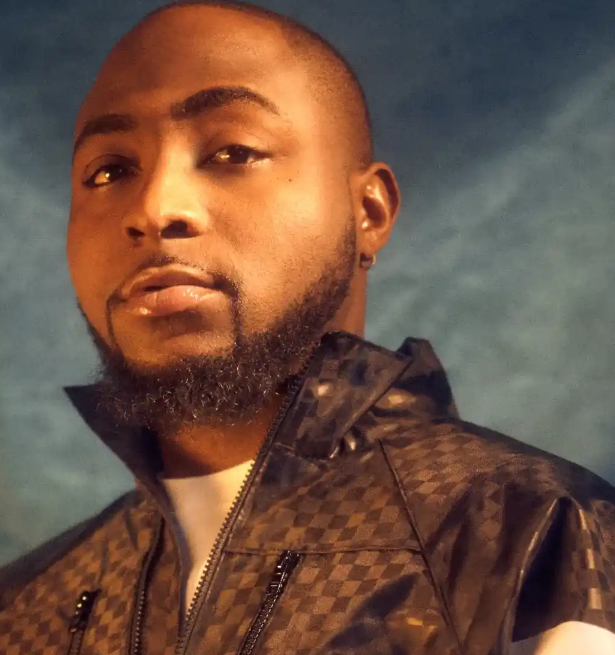 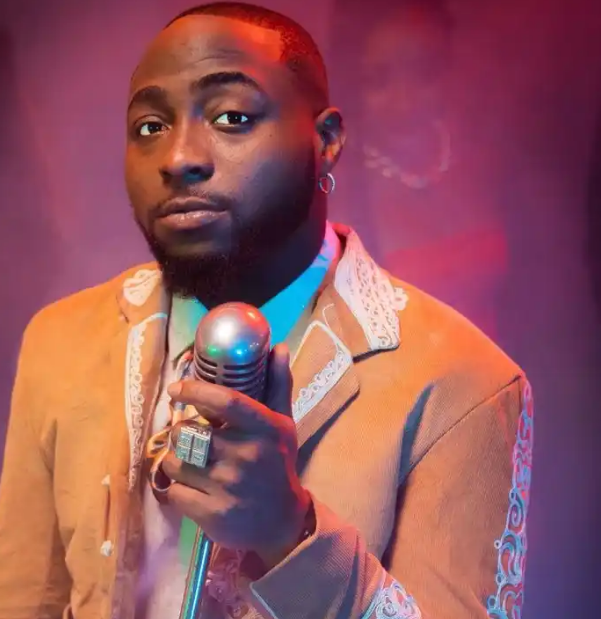 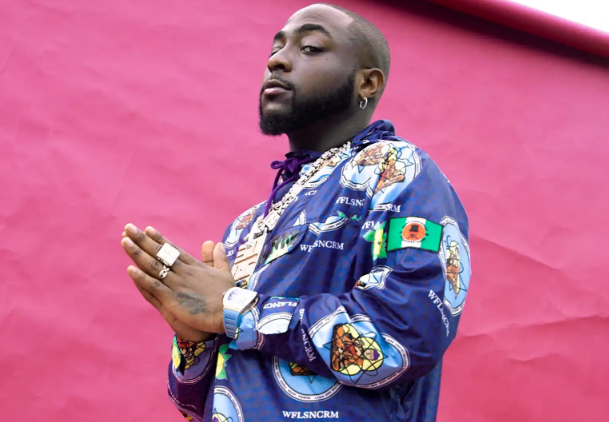 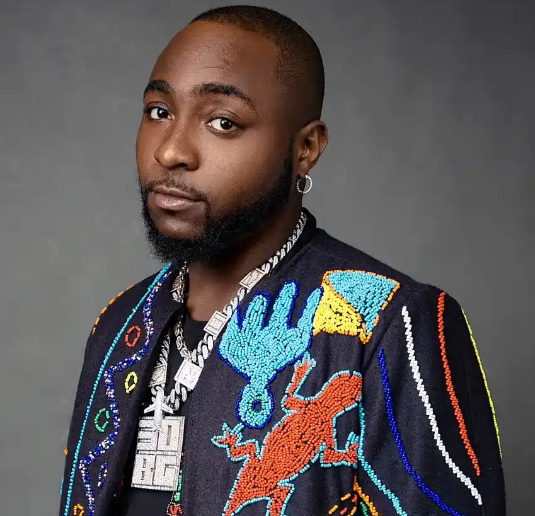 Balogun Ayomide aka Wizkid is also of the biggest artist in Africa and the world, he has performed both at local and stage after rose to prominence.

Wizkid also rose to fame in 2010 with a single titled 'Holla at your boy', the along was sang in various part of the country then and he released back to back hit after risen to fame.

He received various awards in 2010 and won the Headies Next Rated award in 2011.

Here some of the Wizkid's pictures below; 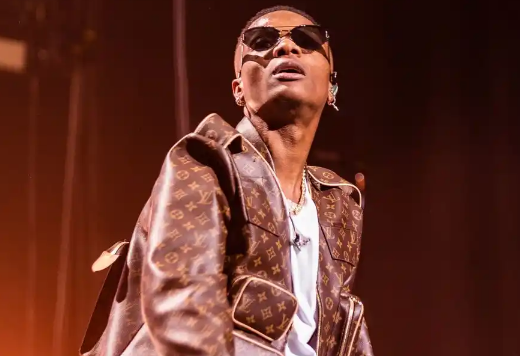 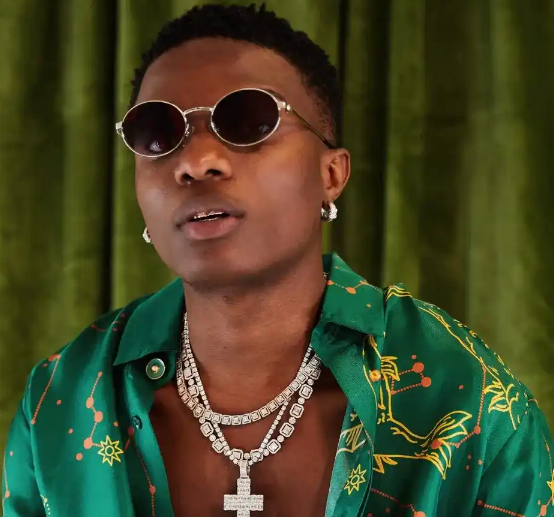 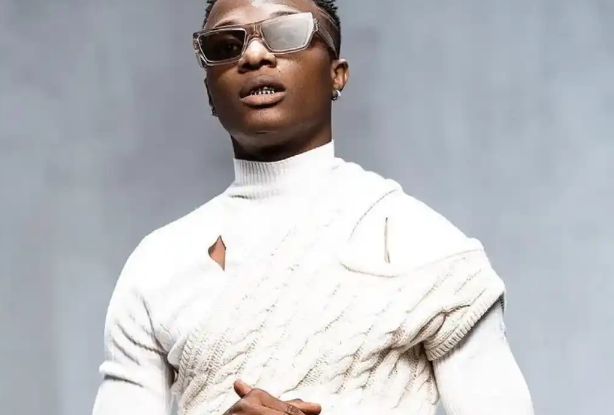 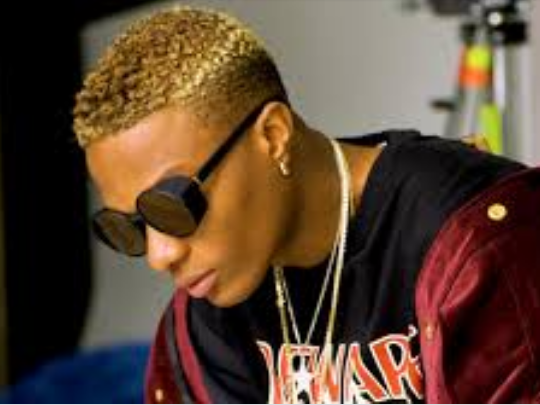 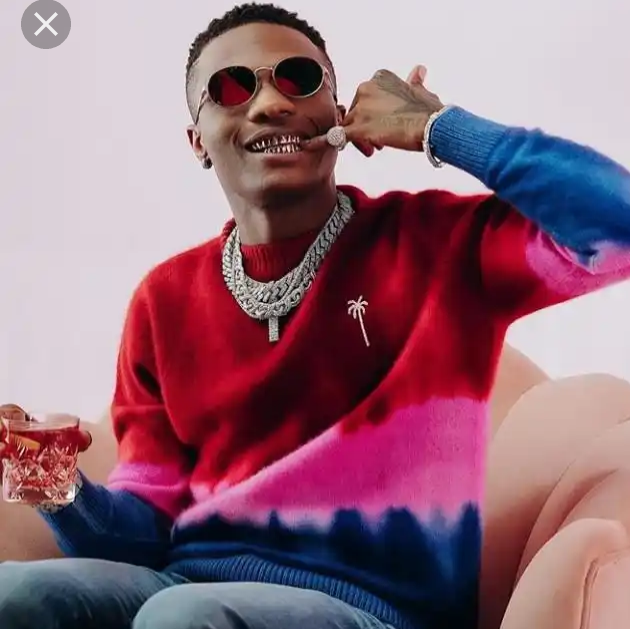 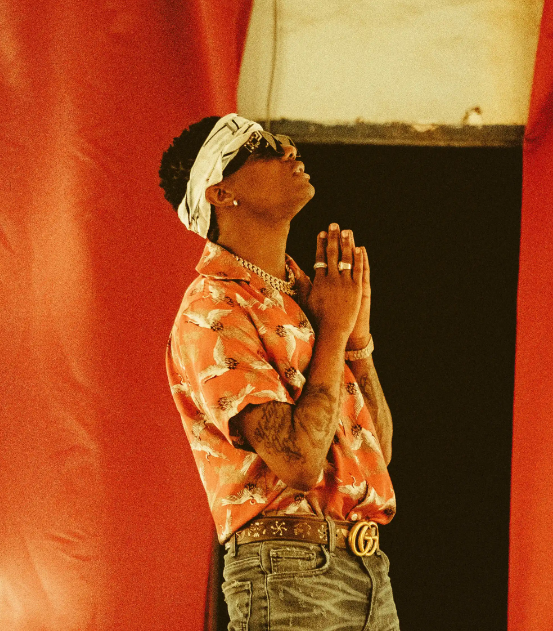 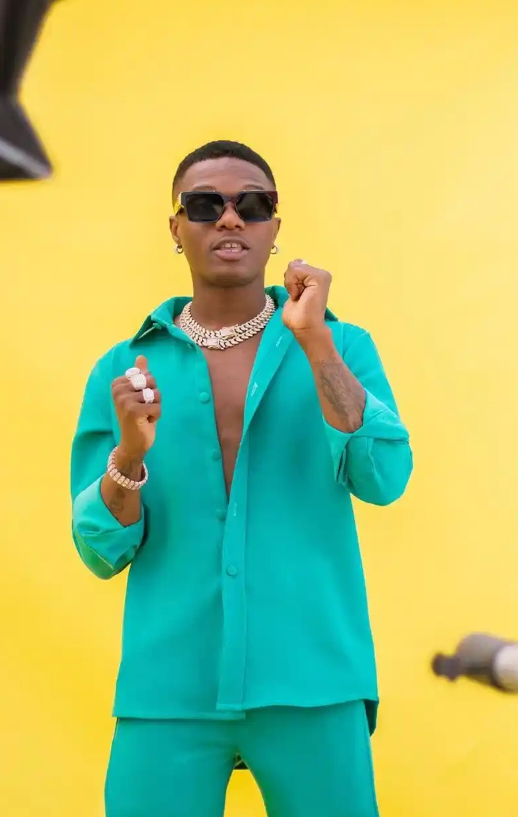 I know you have looked at those pictures of the two popular artists, no who do you think is more photogenic?

Who is more looking in those pictures?

Content created and supplied by: Donramsco1 (via Opera News )

hubert ogunde immigration recruitment portal 2020 latest ngo jobs messi and ronaldo career goals soapy by naira marley
Opera News is a free to use platform and the views and opinions expressed herein are solely those of the author and do not represent, reflect or express the views of Opera News. Any/all written content and images displayed are provided by the blogger/author, appear herein as submitted by the blogger/author and are unedited by Opera News. Opera News does not consent to nor does it condone the posting of any content that violates the rights (including the copyrights) of any third party, nor content that may malign, inter alia, any religion, ethnic group, organization, gender, company, or individual. Opera News furthermore does not condone the use of our platform for the purposes encouraging/endorsing hate speech, violation of human rights and/or utterances of a defamatory nature. If the content contained herein violates any of your rights, including those of copyright, and/or violates any the above mentioned factors, you are requested to immediately notify us using via the following email address operanews-external(at)opera.com and/or report the article using the available reporting functionality built into our Platform 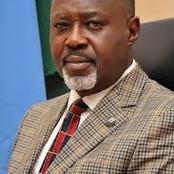 See Photos Of The World’s Shortest Man Who's Just 26.6 Inches In Height And Loves Dancing 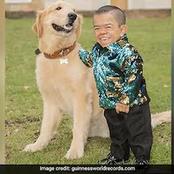 Opinion: Reasons you should never compare your relationships 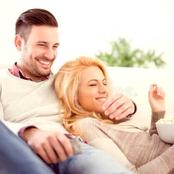 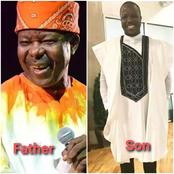 Between Davido, Ighalo, Victor Moses and Tiwa Savage who Has The Most Beautiful House? 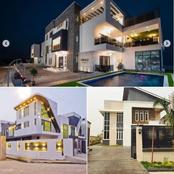 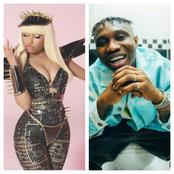 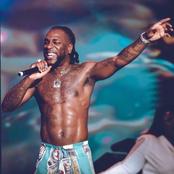 See Leicester, Wolves, Inter and other 20 football clubs that has animal nicknames 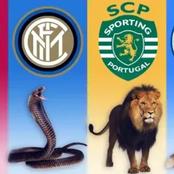 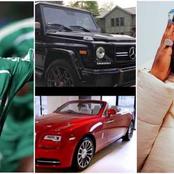 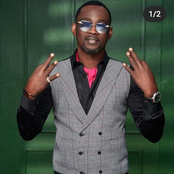