By Annexify (self media writer) | 2 years ago

Have you seen Cats movie before? As in humans being in Cats furry? Then look out for this movie.

Cats is a musical English movie that tells the story of Cats of Jellicle tribe who gathers once in a year in the presence of their leader to send a Cats who deserves second born to heaven side. The Cats are allowed to compete against each other and the one with a genuine reason is chosen. The movie featured many Musicians and Actors. Some of them includes; She is a principal Ballet dancer at the Royal Ballet in London. In Cats, she played the role of Victoria, a beautiful, naive, and innocent white Cat. She was abandoned by her owners and was inducted into Jellicle Tribe. Bellow are her photos as Victoria the white Cat . 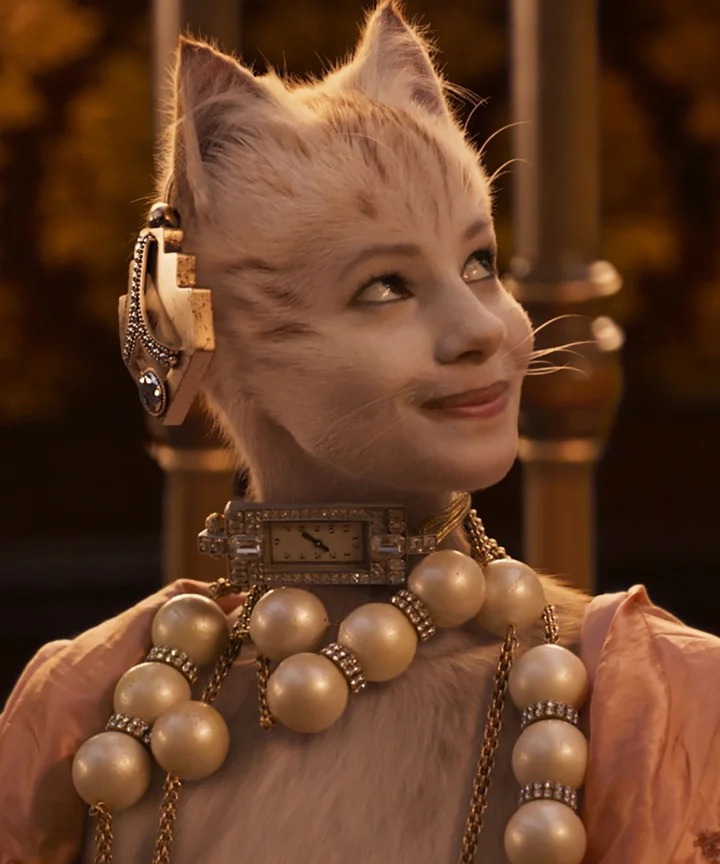 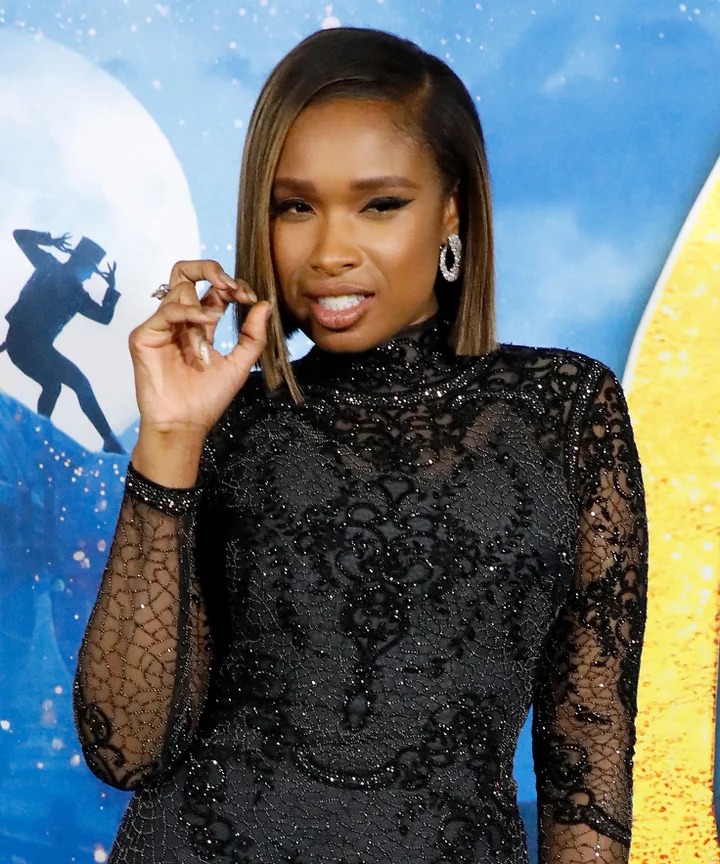 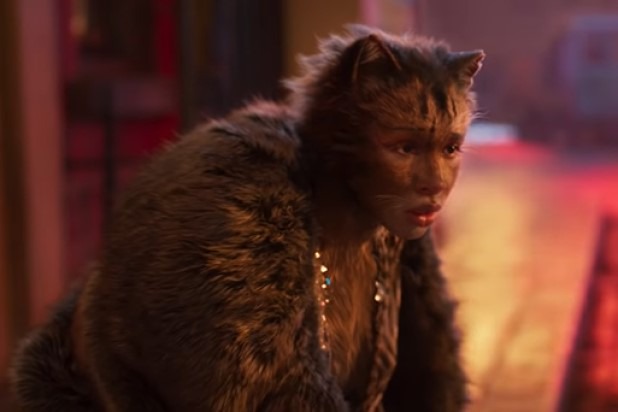 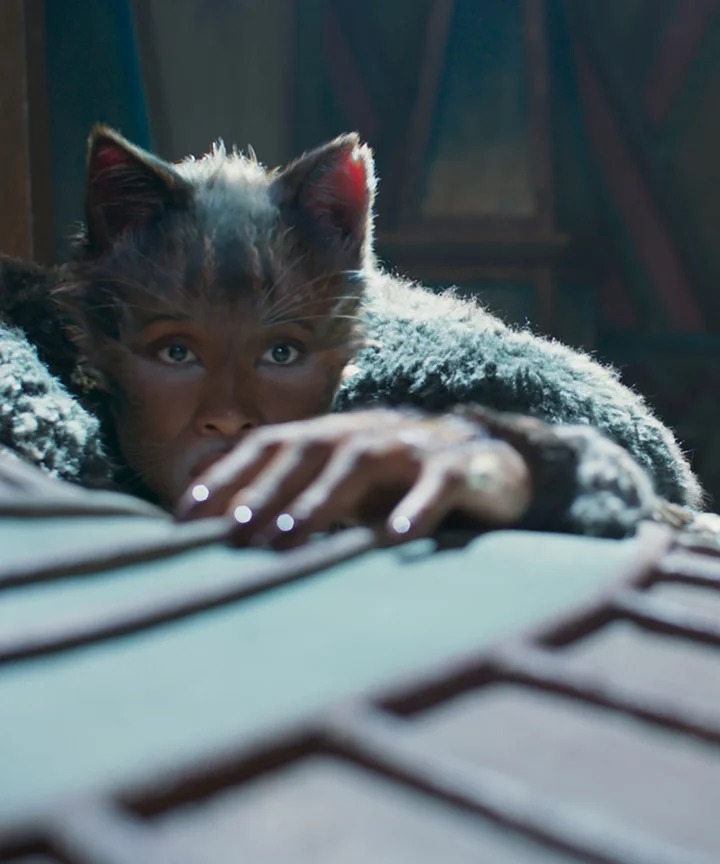 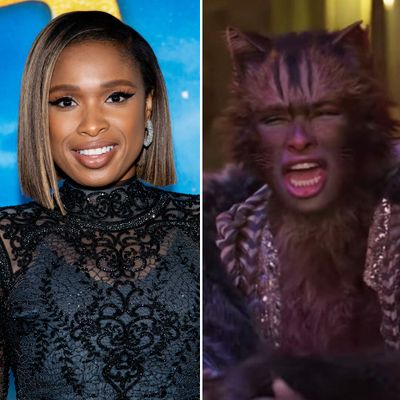 Jason is an American Singer, Songwriter and Dancer. He played the role of Rum Tum Tigger describe as a rebel cat who cannot help but be difficult. He is never satisfied and does opposite of what is expected of him. Rum Tum Tigger. 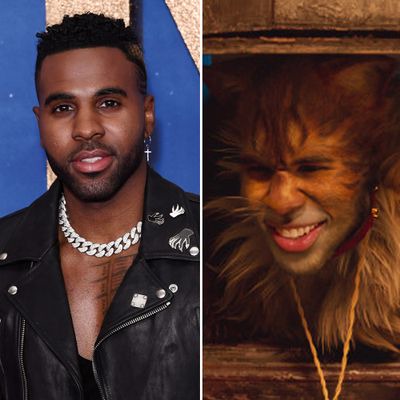 She is an American singer, songwriter best known for her Narrative songwriting that always centers on her personal life. In Cats, she played Bombaluria a flirtatious, confident female and mischievous Cat who sings for Macavity. Bombaluria photos. Idris is an actor, writer, producer, rapper, singer, songwriter and DJ. He played the role of Macavity the Mystery Cat. Macavity is a master criminal who is too clever to leave evidence of his guilt. He is also called Napoleon of crimes. Robbie is an American dancer and actor. He was the principal Ballet dancer at the New York City Ballet. He played the role of Murkurstrap, the protector, story teller and guardian of Jellicle tribe. He reveres Old Deuteronomy, and watches out for the reckless younger members of his tribe. Murkurstrap the second in command. James is an English actor, comedian, writer and television host. He played Bustopher Jones a bourgeois Cat who boast about his weight and shares food scraps from garbage. Bustopher Jones. If you have seen this epic musical movie comment your best character and why you choose the person.

Content created and supplied by: Annexify (via Opera News )