Michael Jackson One of The Greatest Entertainer in the world

By Pacesetters (self media writer) | 23 days ago 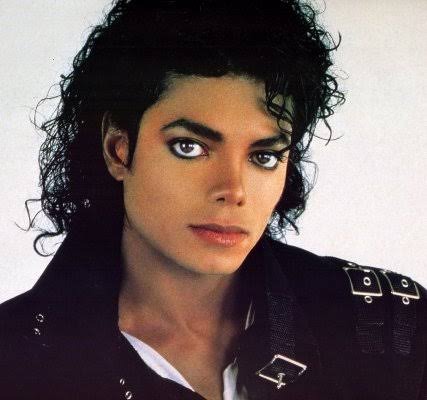 But of all these great entertainers, I'll be focusing on one of them, who's also regarded as one of the greatest entertainer of all time.

His name is Michael Jackson. 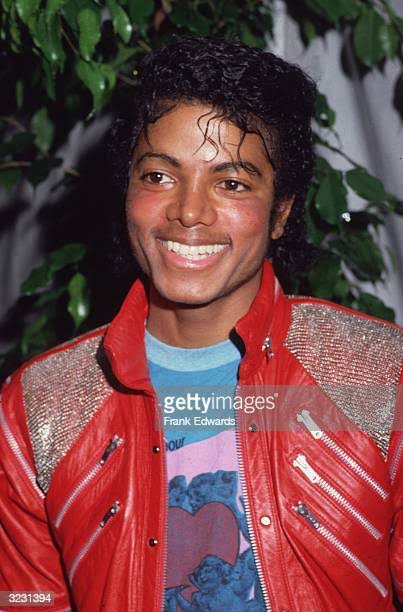 He was born in 1968. He died 12 years ago in 2009. He started singing at the age of 5 but came into fame with his brothers at the age of ten after the release of hit songs like abc, the love you saved, i'll be there and I want you back.i

His album off the wall which was released in 1979 was his break-through album. After which he released thriller which became the best selling album of all time, having sold over 67 million copies worldwide.

Michael Jackson has won more awards than any artist, dead or alive, he's also regarded as one of the best dancers in the world, he has a lot of impersonators, and many others wish to look and be like him, one other thing that made him famous was his constant change in appearance from a black man to a white man. Michael was also one of the richest musicians of his time. He won artist of the century award.h

Michael was so successful that he had over 3 billion fans all over the world. He dominated the music world in the 80s and 90s.

Michael would always be remembered because he made a great mark in music.

Content created and supplied by: Pacesetters (via Opera News )