Actress Ini Edo is one of Nigeria's nollywood veteran star, as the Nigerian born star has featured in over 100 movies with numerous award nominations and award presentations. She was born on the 23rd of April 1982, and had formed a professional bond with a fellow actor Desmond Eliot in the mid 2000s. 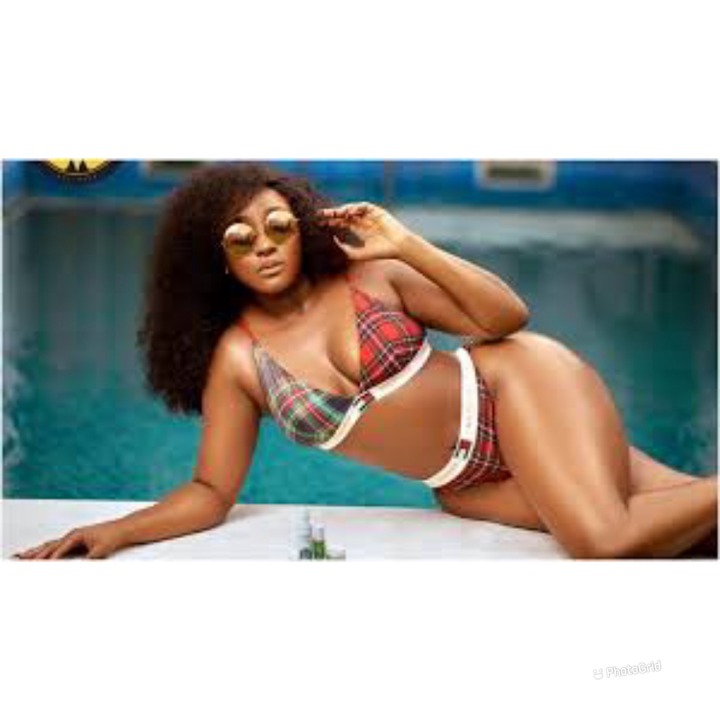 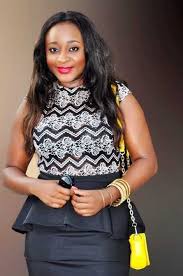 The nollywood star would always be remembered for her sassy behaviour and her carriage in every of her movies. In fact, when Ini Edo was constantly in production no other actor came close to her as she constantly picked up movie roles from every corner of the industry. One of her latest feature was in the movie "Citation"which was produced in 2020, which was directed by Kunle Afolayan and written by Tunde Babalola. 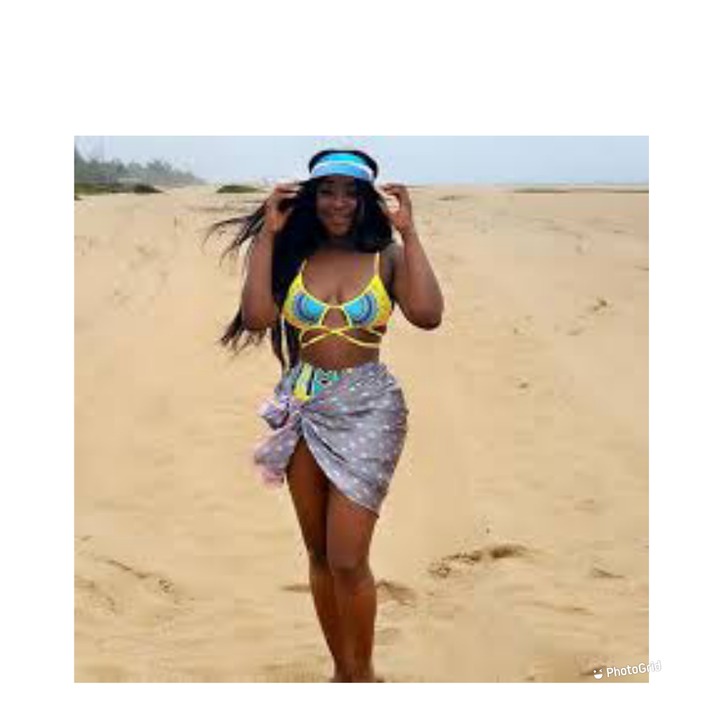 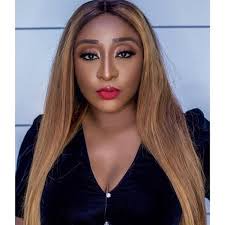 Citation was a movie written to display the modal operations of some Nigerian lecturers towards their female students, as it was centered on a rape allegation against one of the lecturers. Ini Edo featured a s Gloria on citation, and sh played the role of a very controversial student, with rude manners and all naivety. Although the actress was quick to renounce the behaviour she displayed on set for citation from her real behaviour, in an interview she granted media outlets after the movie was released. She said she had to watch a few of her previous movies, as well as go back to the memories she had while in the university for her to be able to connect to the role she was given in as Gloria. 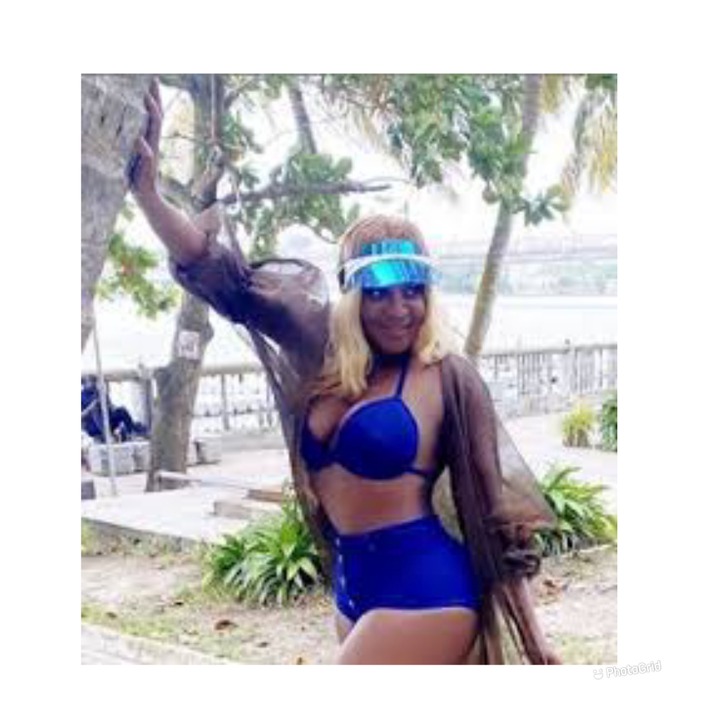 This did not limit her in anyway though, as the veteran was able to deliver one of her best acts yet in the industry. Ini Edo is blessed and happy with the life she currently lives, and with her numerous businesses she brags modestly of her high net worth in the entertainment industry. 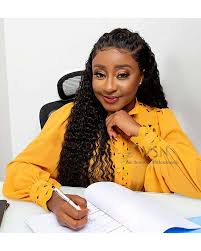 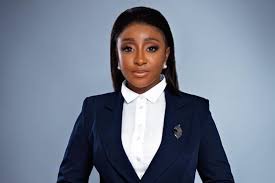 She recently picked up a political appointment in her state government, as the special adviser on culture and tourism in Akwa Ibom state. The beautiful actress is also an ambassador for many top brands across the country and on international borders. 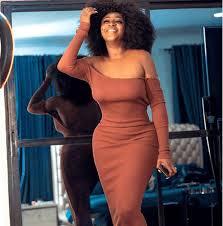 Little wonder why Ini Edo was my favourite actress I watched while growing up. If you enjoyed the article and the photos in it you can kindly drop kind comments and follow me for more contents.