By RealWriter01 (self media writer) | 4 months ago

To be an icon in any particular genre of music must require extra work, ideas and commitment. These are the qualities that can be attributed to two popular American Singers by name R Kelly and Chris Brown.

Robert Sylvester Kelly, populary known as R. Kelly was born in January 8, 1967 at Chicago Lying-in Hospital in the Hyde Park neighborhood of Chicago, Illinois. He began singing in Church at the age of 8. 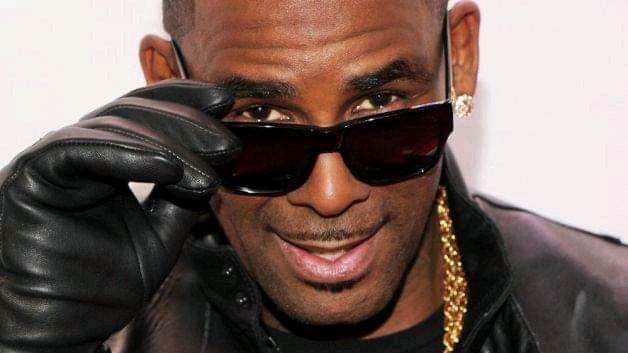 R. Kelly had his national recognition in 1989 when he, alongside his colleagues Marc McWilliams, Vincent Walker and Shawn Brooks, participated in the talent TV show called Big Break which was hosted by Natalie Cole, where he performed "All My Love", which would become a demo for She's Got That Vibe. 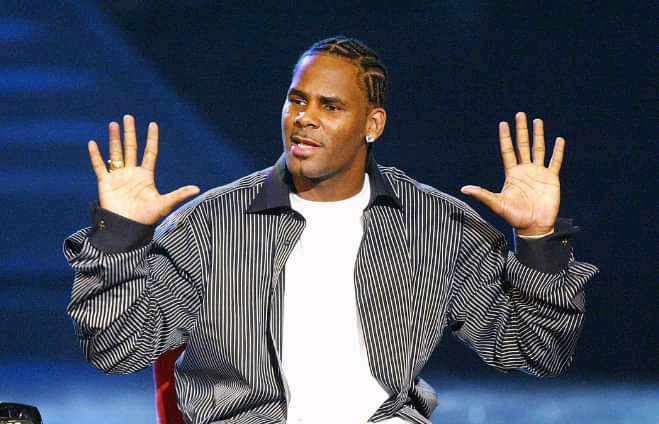 One factor that made fans nicknamed him King of R&B was how his voice usually shift from booming baritone to sπductive alto. The content of his lyrics are majored on love and sπx. 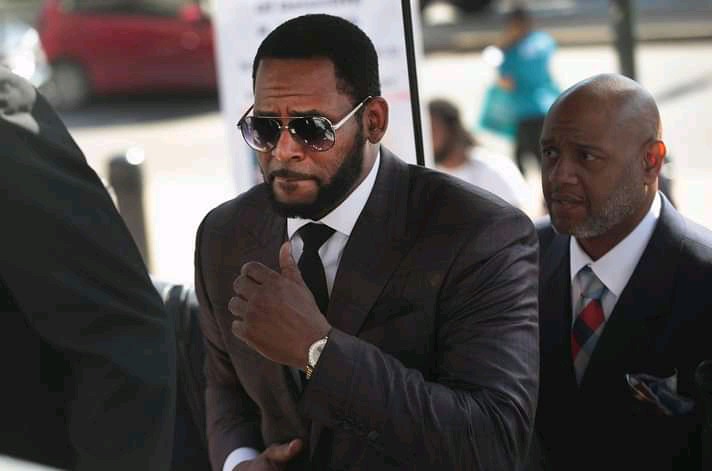 Most times, the themes of his songs are on inspiration and spirituality. Some of his albums are: chocolate album, untitled, double up, love letter, write me back, etc. 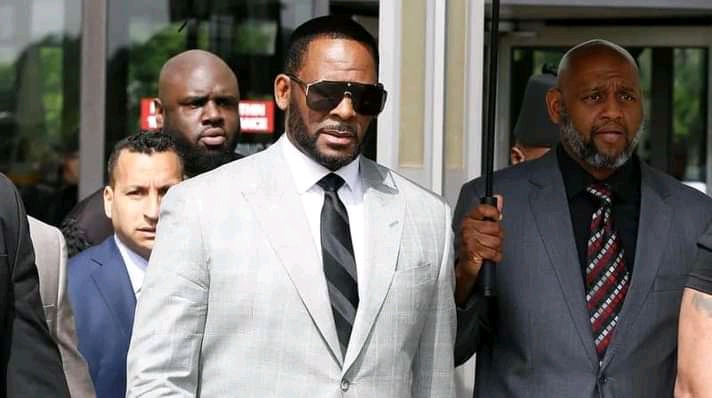 Kelly has been nominated and awarded for multiple performances during his career, as a songwriter, producer, and singer. His awards include a Guinness  World Record and three Grammy Awards.

Chris Brown's musical style has been defined as polyhedric with his R&B being dominated by a combination of effects from other genres such as hip hop and pop music. His musical lyrics are majored on sπx, desire, fast life, regret, love, etc. 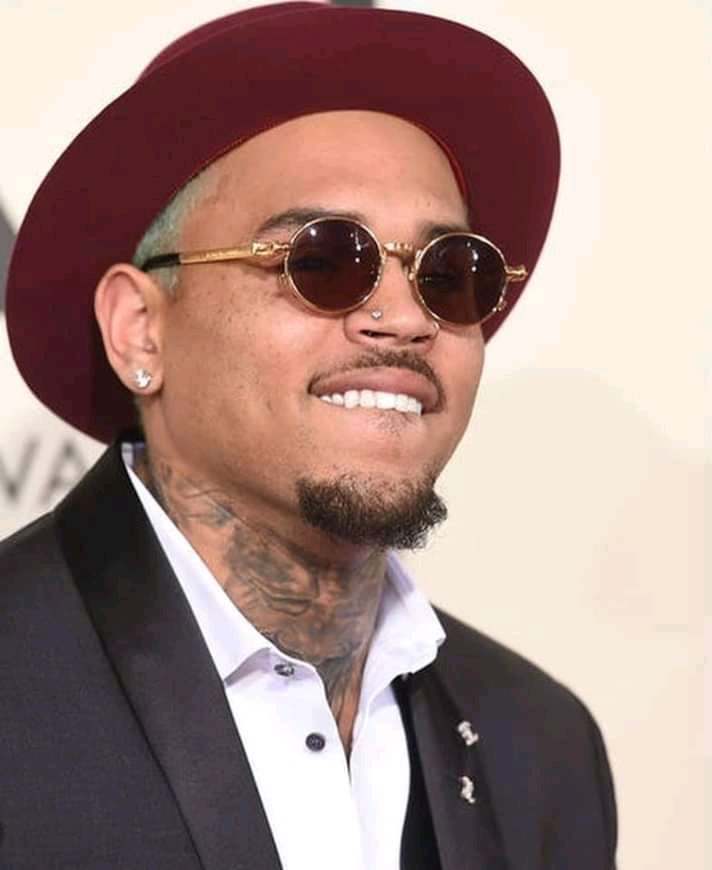 Chris Brown whose original name is Christopher Maurice Brown was born in May 5, 1989. He is an American singer, songwriter, actor and dancer. 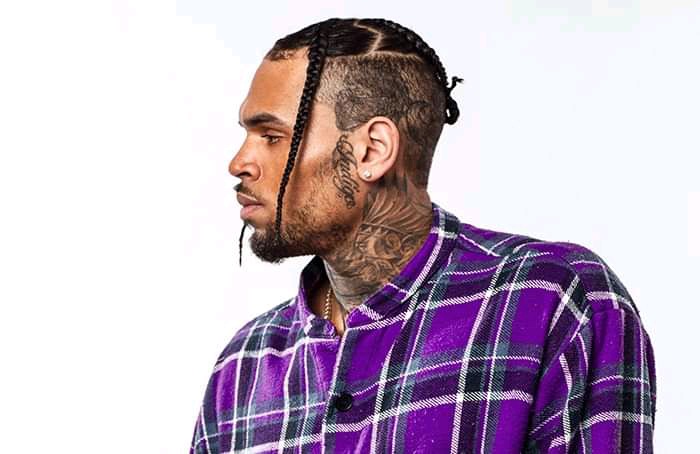 According to Billboard, Brown is one of the most and important and highly regarded African American singers ever,also being one of the age long most successful artists, sharing the spots with renowned R&B singer R. Kelly. 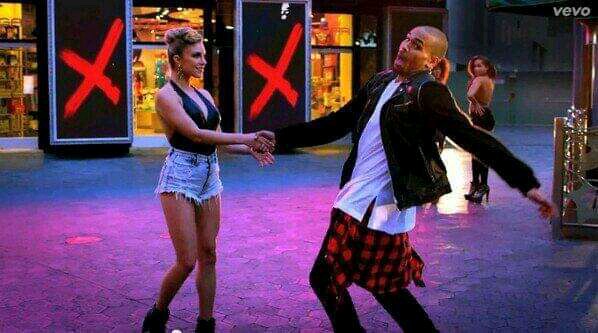 These achievements made the duo to be nicknamed the Kings of R&B. 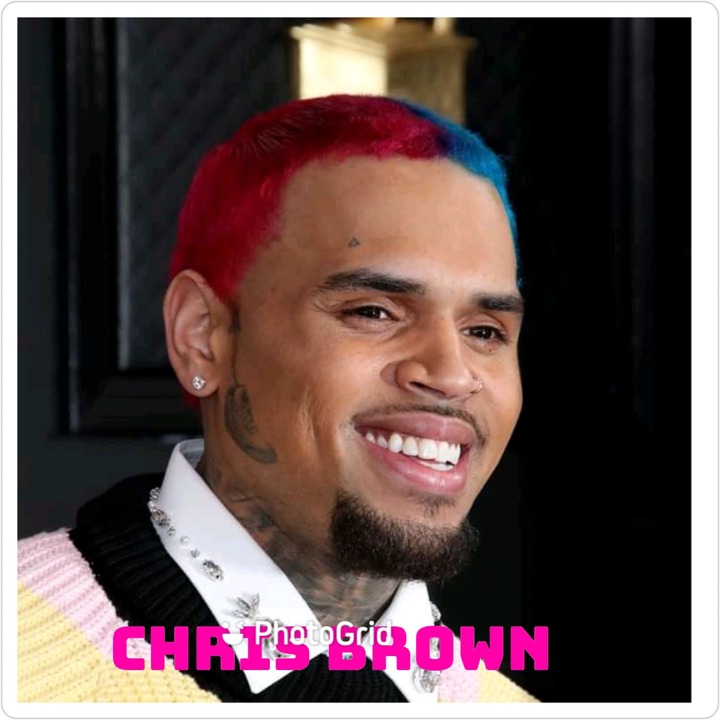 Tell me one of Chris Brown and R. Kelly's song that you love very much.