These Are The Top Nollywood Kings of Action Scenes

Before you scrawl down, please kindly click the follow button so you can get updates on every exciting article I publish, done that ? Ok thanks now lets get to our Article.

When it comes to Entertainment in Nigeria, Nollywood have been really doing a good job getting people stick to their television with all their exciting and marvelous shows, Series, Drama and Action movies. Over the years you will agree with me that Nollywood have really improved from their quality, Graphics, to story lines etc. The industry is just not what it used to be, today we have lots of promising young acts, writers, directors etc. Technological advancement has also affected the Nollywood Industry in a very good way, I meant look at the quality of movies they make compared to the once before ; A lot has change and in a way and I'm glad it did the only problem is, i kind of miss my war heroes, the people that were the reason why I watched nollywood movies back then, I'm talking of the likes of Sam dede, Gentle Jack, Hanks Anuku, Chidi Mokeme etc.

During my early years, what draws my attention is the action films Nollywood makes, I love to see gun shoot-outs between the bad guys and the good guys, I enjoyed seeing actors performing incredible stunts, I mean who could not love movies like ISSAKABA, New Jerusalem, State of emergency and rest ? Those movies really trilled us, all thanks to those amazing actors who always deliver a good set to watch.

In this article I'm going to share with you some of the best Nollywood kings of action. 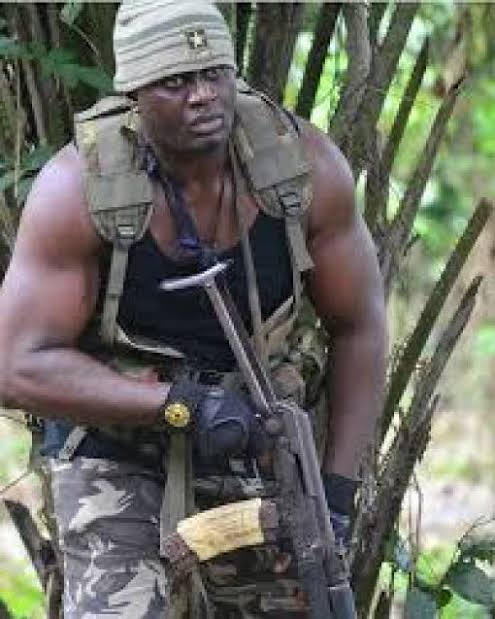 Gentle Jack is one of my best actor till date, also known as '' Vuga '' he was and still is an amazing actor back then and even now, Gentle jack has contributed to the growth and development of the Nollywood Industry for quite a long period of time, I just love it when ever I switch on my TV and I see him on set, you will know that the movie is going to be super hot with a lot of action. Originally Sam Dedetoku but known better by his stage name Sam Dede, Also a very good actor back then with a lot of energy and passion, he mostly appears in action movies where he plays the role of either Militant boss, Army captain, freedom fighter or a police who go about bringing criminals to justice. Am sure almost everyone is familiar with the ISSAKABA movie ? Yep that's Sam Dede. 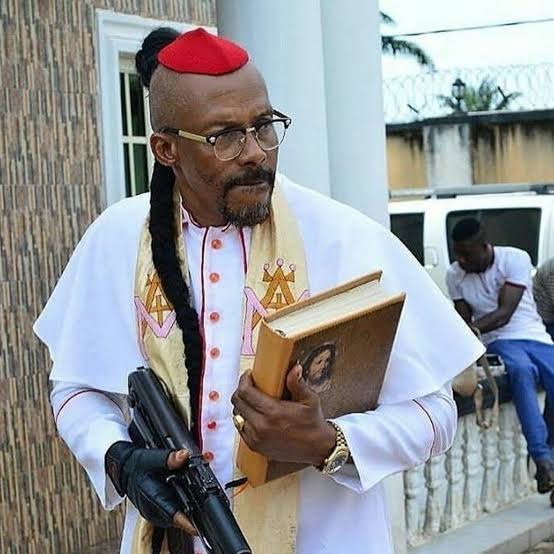 A lot to say about this legendary actor Hanks in short, he used to be one of the biggest sensation in the movie industry. From his excellent American accent to his pure acting talents, this legend has done much and I'm really glad I've watch some of his biggest movies like King of the Jungle, Senator, The Crusader among many others. 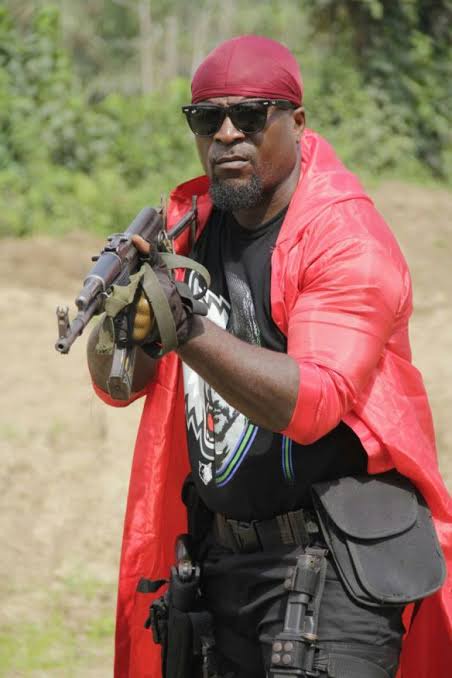 You didn't think we are going to leave out this extra ordinary actor Emma Ehumadu right ? Populaly known as '''Labista'' Named after the popular movie ''Labista'' Emma was and still is a good actor especially when it comes to villain parts, if you see Emma Ehumadu just know blood will spill and the grounds will shake. 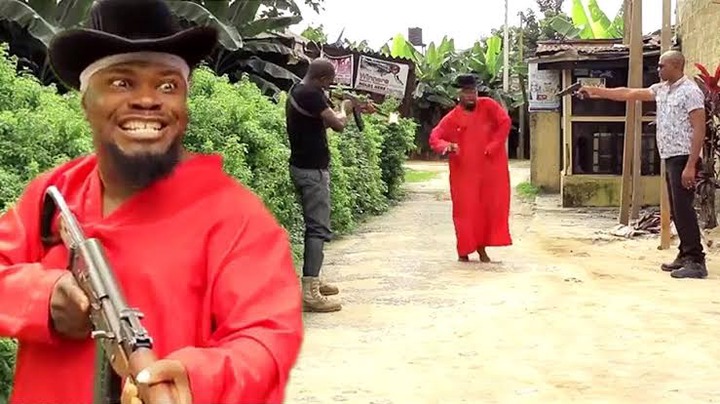 Wariboko rose to fame after appearing in the blockbuster movie '' Across the border '' where he was named AK 47. Honestly I don't look twice before buying any movie that has this guy in it. I love his craziness and the way he acts especially when given a role of a villain, arm robber etc. Another Great I won't fail to recognize is Chidi Mokeme, from his body type and facial expression in movies, you don't need to be told that this guy actually knows his job and how to deliver it. He is mostly seen appearing in either Villain, Village warriors or city dons in movies. He has acted alongside those actors I mentioned in this article. Back in the days a combination of him, Sam Dede, Alaso Waribo and Gentle jack would only result to something really hot.

I'm guessing I have done justice to this article by trying my best to recall and write about those special movie actors who once rock our TV sets back then. If there's anyone else you feel we should have included, please do well to let us know in the comment section below.