By Fawziyahmedia (self media writer) | 1 year ago

Any good artiste given any role should be able to get into that character. Actors and actresses are like clay in the hands of the moulders. You know clay must comply with the molder, he bends it into whatever he likes. A good artiste must be able to adapt and bend into what the script says. Enter into that character and give the writer what he wants.

These two Veteran artist interpretes any role given to them perfectly most especially when it comes to crying. Pa Tunbosu Odunsi is a Nollywood actor, a producer and a farmer, he began his acting career in churches before he proceeded to join Hubert Ogunde theater group, he worked under late Hubert Ogunde for 8 years before setting up his personal theatre group.

He hails from Ogun state and he has a very big farm in his mother hometown "Ago Owu" Osun state.

He has produced three different movies and has also featured in numerous movies both home and abroad, Tunbosu Odunsi has been acting for the past fifty years. 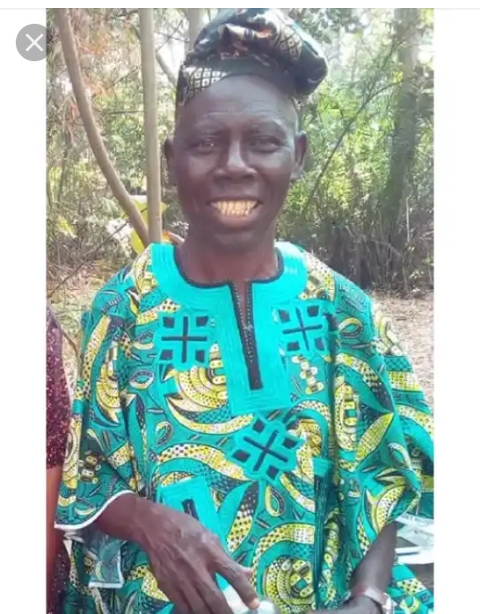 He's famous for crying in movies, anytime he's being given the role he acts it perfectly and you will even be emotional while watching his movies because he interpretes any role given to him intelligently and perfectly. 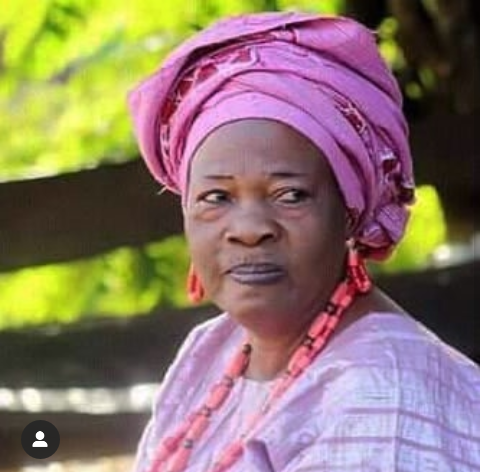 However she stopped acting for a while because of family issues as her husband was not in support of the job and it took a while for him to accept the career and he sets some rules for her that's why you can never see Tola Oladokun acting romantic roles in movies.

She's also known for crying in movies and this makes the movie appears very real and emotional. In an interview she revealed that she has loved acting right from childhood and because of the passion she had for it then, it is not hard to get water in the eyes for her as she doesn't even know where the tears comes from,they just flow freely while playing any role that has to do with shedding tears. The tears are natural, that's why she's been given any role that has to do with crying. Also that's why we see her cry most times in movies, and this makes her movies real and authentic.

Both Pa Tunbosun Odunsi and Madam Tola Oladokun interpretes their role perfectly when it comes to acting. 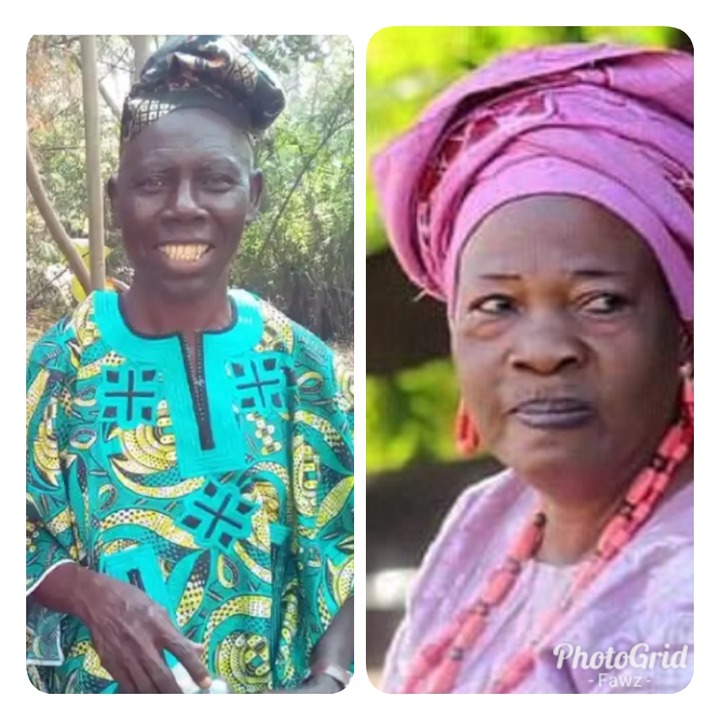