10 Nigerian Celebrities With Many Children From Different Baby-Mamas - No. 1 has 39 Children!

By Timothytimb (self media writer) | 2 years ago

In modern day Nigeria, having a baby mama is becoming a norm even amongst the celebrities. Being a baby mama is no longer a big deal for most women as long as their child is well catered for. Nigerian celebrities are now heading the baby mama trend. This seem to be the easy way to have a child without being committed to marriage. It might honestly be the best way out since most celebrity marriages are crumbling faster than you can think of these days.

Below are some of the top celebrities with multiple baby mamas; 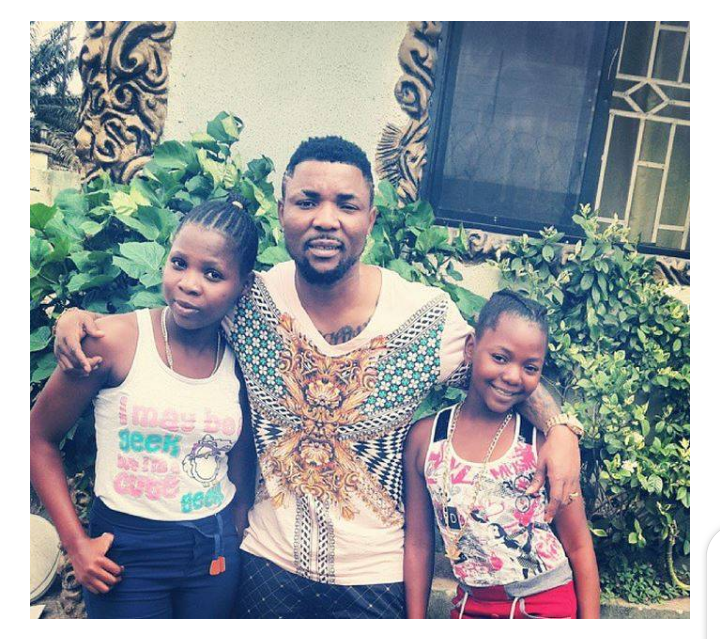 The self proclaimed musical taliban, Oritse Femi is another proud father of two beautiful daughters who are between 9 and 10 with two different baby mamas. Recall that the singer has said it severally, that he has no plans whatsoever to marry any of the mothers of his daughters. He eventually got married to Nabila Fash in 2017. It obviously didn't matter to the bride that her husband already fathers 2 grown-ups. A lack of attention to this detail may have spurred an intense amount of reference to his light-skinned lady who has been a subject of various discussions on social media, especially on Instagram. High-life singer, Flavour has two children now from two beautiful queens. The singer welcomed a child with beautiful Sandra Okagbue in Sept 2014. And he is also a proud dad of a beautiful baby with former MBGN queen Anna Ebiere Banna.

However, Flavour claims to have an explanation for this. The Ada-ada crooner revealed that getting married could cause his career to crash. In 2018, the singer welcomed his third child. Here is another hard to believe celebrity baby daddy drama. JJC unbelievably has three grown up kids all from three different baby mamas. After getting married to Nollywood's finest actor, Funke Akindele, the couple welcomed a beautiful set of twins. The self proclaimed Egberi papa 1 of Bayelsa State is one of the top musicians in Nigeria. Timaya is a gifted musician, his hit single was title "Dem Mama", that was his breakthrough song. Timaya currently has two baby mamas and a total number of 3 children from two baby mamas. 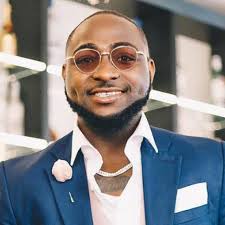 Davido's career has been free from drama as he is successful and ranked as one of the most bankable musicians in Nigeria, however he was hit with some baby mama drama a few years ago. Davido has two baby mamas named Sophie Momodu and Mandy. Davido has a short term relationship with Sophie. When Sophie announced that she was pregnant Davido claimed that he wasn't responsible, but after the birth of Aurora Imade Adeleke a DNA test proved that Davido was indeed the father of Imade.

Davido's second baby mama is a young girl based in the United States, this time around Davido was sure that he was the father of his 2nd baby girl as he was present during the birth of his 2nd daughter named Hailey Veronica Adeleke. Currently Davido is engaged to Chioma Avril Rowland, the couple has welcomed their first child together - Ifeanyi David Adeleke Jr. They are set to get married in 2020.

Wizkid is not free front he baby mama drama as he already has 3 kids from three different women. Wizkid's first baba mama is a young woman named Oluwanisola Odugudu. She gave birth to Wizkid's first son named Boluwatife in 2011 when she was still a teenager at age 19.

Wizkid's second son is from a woman based in America that is of Guinean Descent. Her name is Binta Diallo. When she became pregnant denied that he wasn't responsible, however a DNA showed that he was indeed the father.

Zion is Wizkid's third and youngest baby born in 2017, this time Wizkid managed to do without a long struggle and fight and recognized the baby very quickly. Maybe, the reason is that he's grown or the baby's mom is somewhat elder and more decisive than the first two. 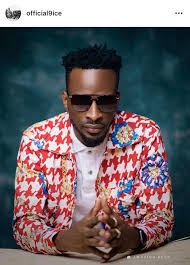 Special Adviser on youth affairs to former Oyo State governor, 9ice has children from three different women. He welcomed his fourth child, a baby girl in 2014 with his fiancé Olasunkanmi Ajala.

Tagged father of many nations, 2Baba who is legally married to longtime girlfriend, Annie Macaulay has a total of seven kids, two with Annie and the others with other women. 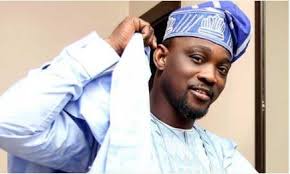 Popular Fuji musician, Wasiu Alabi Pasuma has been linked with several women and he is said to have up to 12 children from five different women. 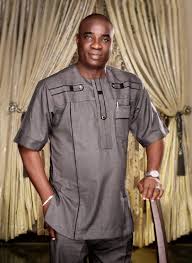