By Timtrendz (self meida writer) | 3 days

Some Nigerians have taken to the Social Media to expressed anger at a report that alleging that a young Gospel Music Producer died from armed robbery gunshots after a hospital refused to attend to him without police report.

It was gathered Ebenezer Ayeni died from gunshot wounds he sustained after he was attacked by armed robbers in Ibadan, Oyo state on Thursday. 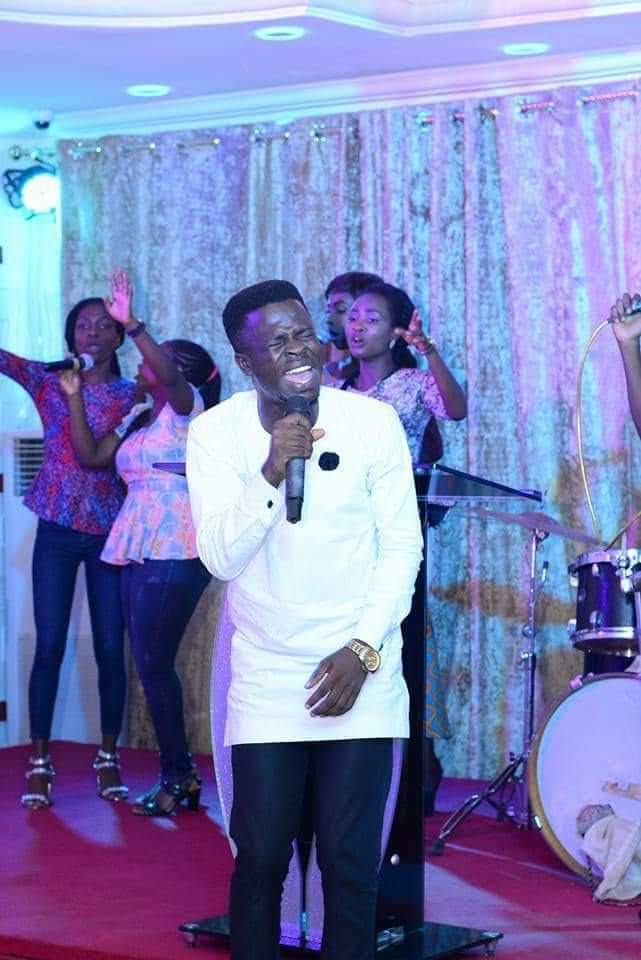 According to the Punch newspaper, his friends took to their social media to mourn his untimely exit. It was gathered that Ebenezer was set to tie the knot with his lover next week. It was reported armed the robbers who invaded his home shot him and left him in the pool of his blood. 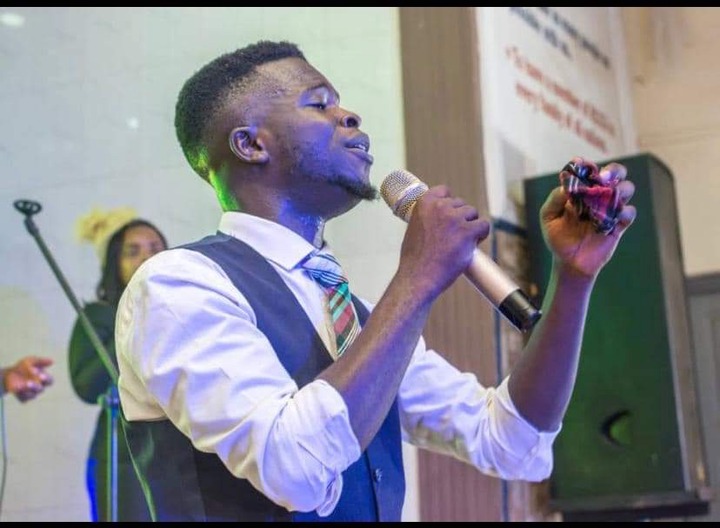 The newspaper reported that Ebenezer was rushed to the University College Hospital Ibadan and another private hospital by his neighbours but he, unfortunately, he was rejected as the hospital staff allegedly demanded for police report before they could treat his gunshot injury.

Ayeni whose body had been deposited in the morgue died hours later in the pool of his blood.

The incident infuriated his friends and some Nigerians who heard the sad news. They took to the social media to express their sadness and anger over the attitude of the hospital management.

adamazi_prisca in reaction said that, "They have warned hospitals to stop demanding for Police report before treating any gunshot victim, what exactly is wrong with Nigerian hospitals???? Jesus Christ this is painful." 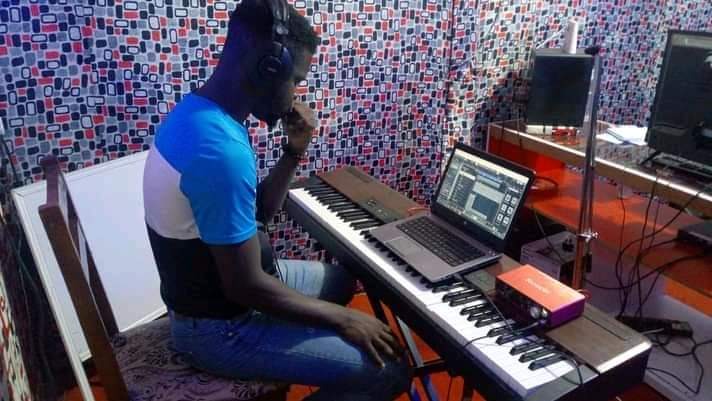 When Don Davis Issue Happened, I Wanted To Bring You Out - Deborah Okezie Drags Daddy Freeze

Harry Kane, Tottenham And Other Footballers React As Eriksen Share Photo Of Him In Hospital

Christian Eriksen sends a message to his fans, says he's getting stronger