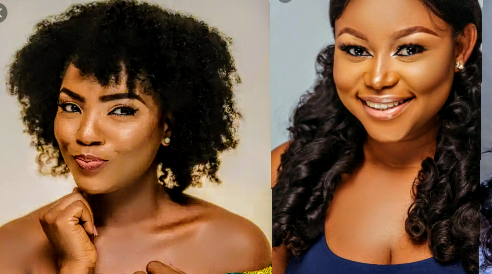 Here are some of the list of the most decent Nigerian actress who never kissed in any movie and has also been known and rated for their act of decency which has earned them some respect in their acting career, They are; 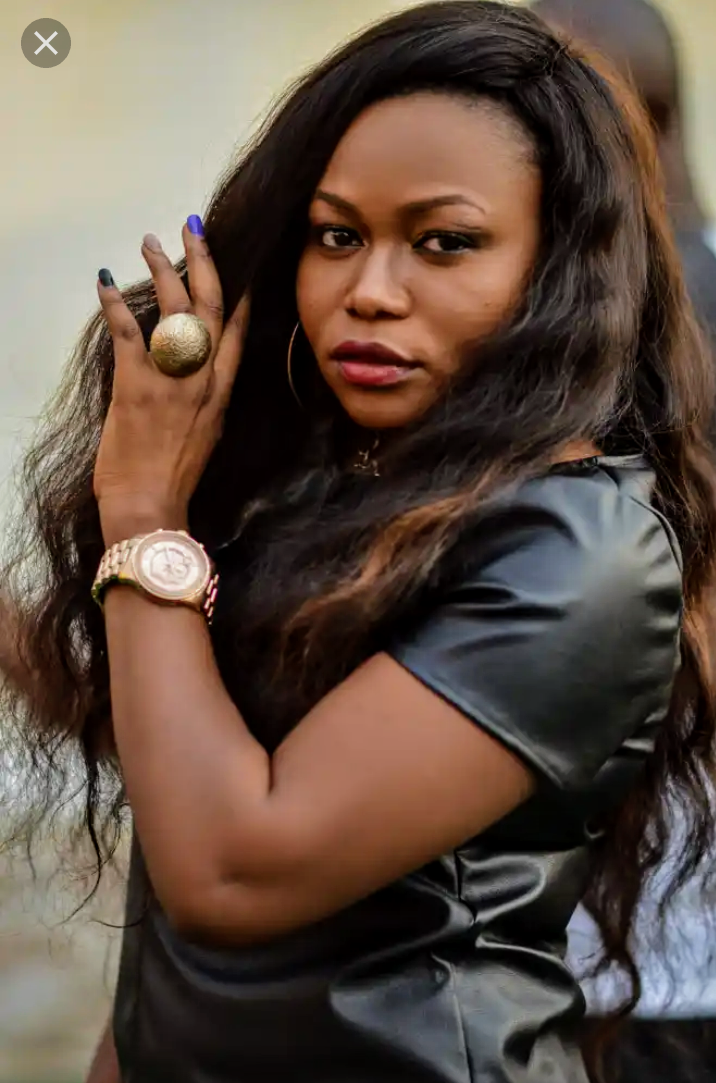 Ruth Kadiri who is one of the most famous Nollywood actress in Nigeria, was born on the 24th of March in the year 1988 in Edo State, Benin city.

During her years as a student, she schooled at the University of Lagos (UNILAG) and also studied mass communication before she began her journey to become an actress, she has also made alot of achievement in her acting career as she has been considered as one of the most decent of all Nollywood actress because of her good principal and morals.

It has also been noticed by people who have taken their time to watch her movies that she hardly involve herself in any kiss scene or play in any of her movie. The popular Nigerian actress whose real name is chioma chukwuka who is one of the most well respected, built, intelligent and also one of the most accomplished Nollywood actress in Nigeria throughout her career as an actress.

Been one of the most decent, she has also won lots of award during her journey as an Actress. She is also one of the most different from other Nollywood actress as she is a well disciplined person, her success towards acting has also earned her some respect in her acting career. Nkechi blessing is another well respected and decent Nollywood actress in Nigeria, she was born on the 14th of February in the year 1989 in Abia state and raised in Lagos State in Surulere.

Nkechi is not just an actress she is also a film maker and a producer, she is also a well princinpled, decent, and also a God fearing person, you hardly find her acting any form of corrupt movie scene or even in any kissing scene in any of her movie or play.

Don't forget to drop a comment or opinion about your own personal ideas or doubts on this article.

Also don't forget to share for others to read and contribute.