Mr. Flavour N'abania is one of the talented Nigerian singers who has won many hearts with his gospel, hip-hop, and cultural songs. When it comes to love and highlife songs, "Ijele" of Africa always gives the best. He has featured many beautiful Nigerian ladies, including Nollywood actresses in some of his popular music videos. In this article, you are going to see beautiful Nollywood actresses you may not know that have appeared in Flavour's popular music videos. 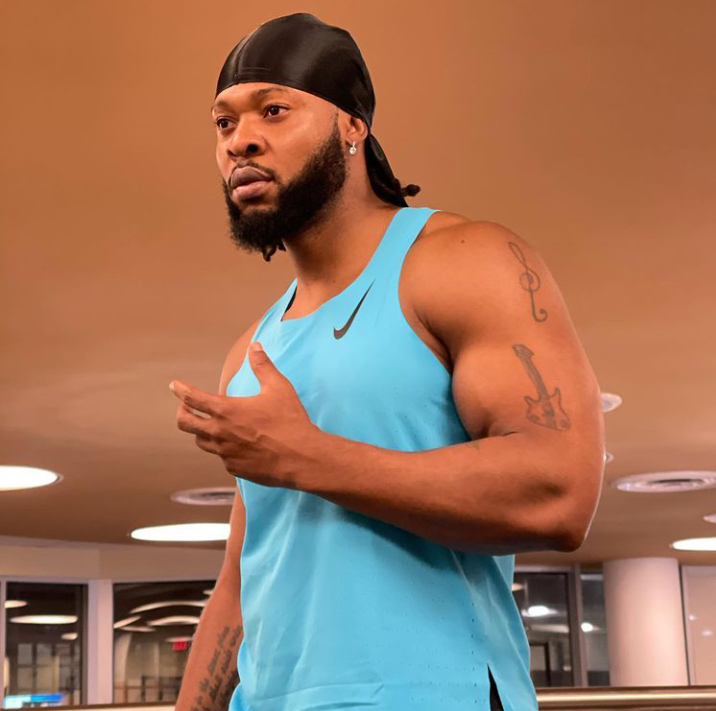 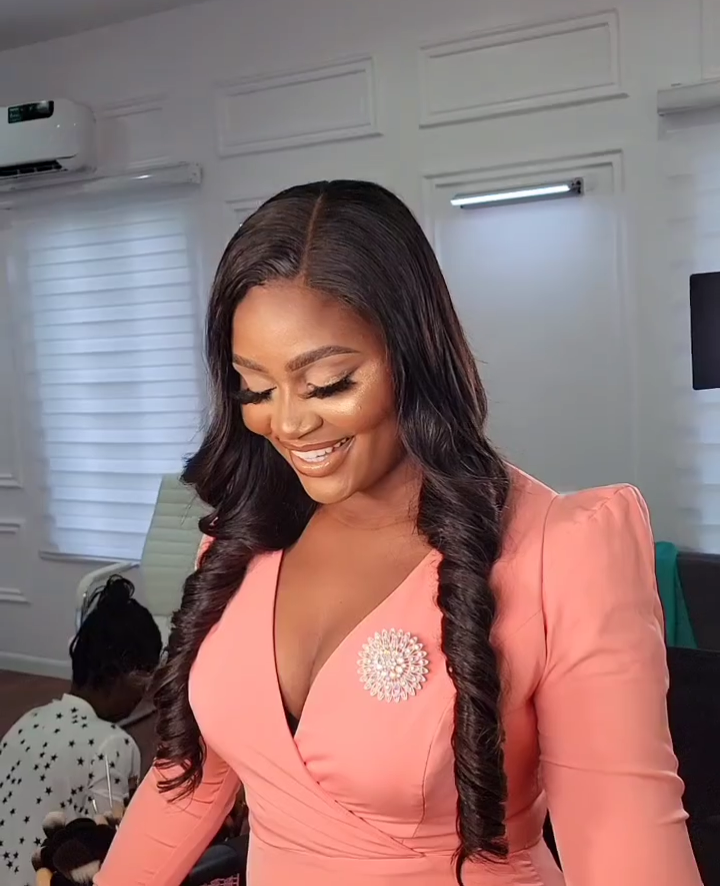 Chigozie Stephanie Alichi, professionally known as Chizzy Alichi is a Nollywood actress and a brand influencer. Undoubtedly, Chizzy has featured in several Nigerian movies alongside other top popular actors and actresses. She has played many interesting roles in several movies which have also earned her recognition and fame in the entertainment industry. 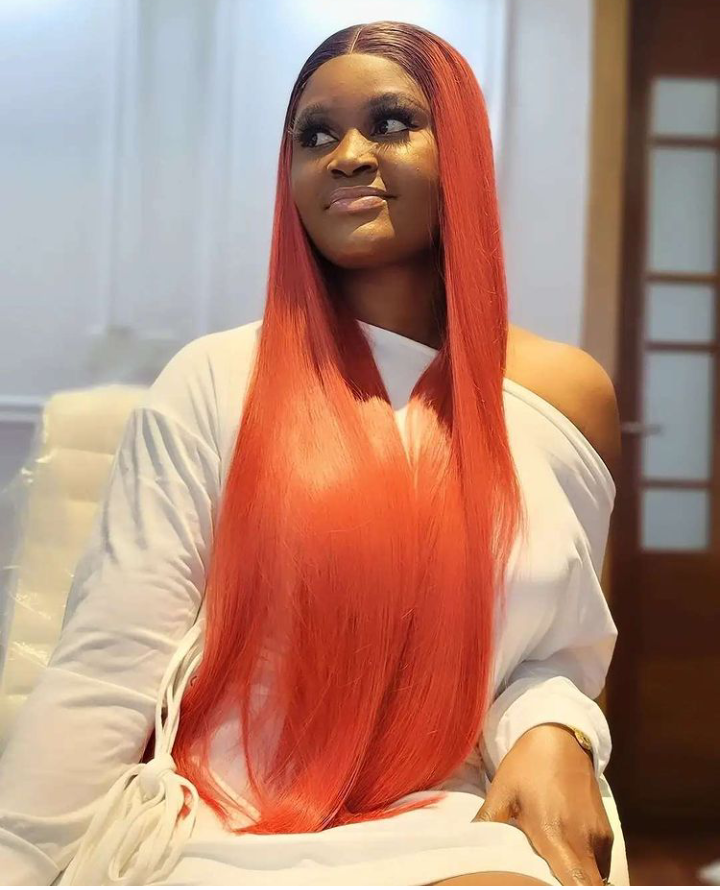 Chizzy has not only proved her creativeness in movies but also in the music video as well, she appeared in Flavour's music video titled "Mmege image" where she played the role of a princess. 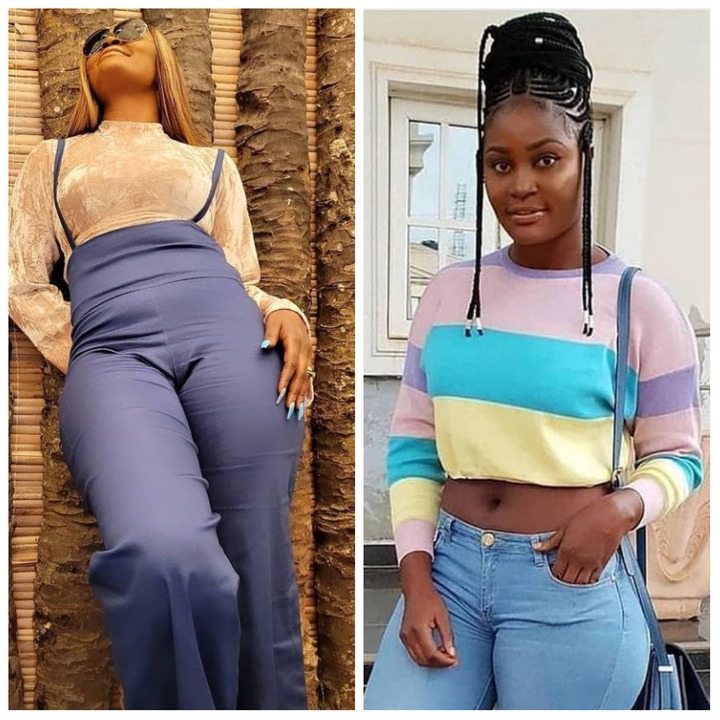 However, the video attracted many viewers due to how it was directed from the beginning to the end. 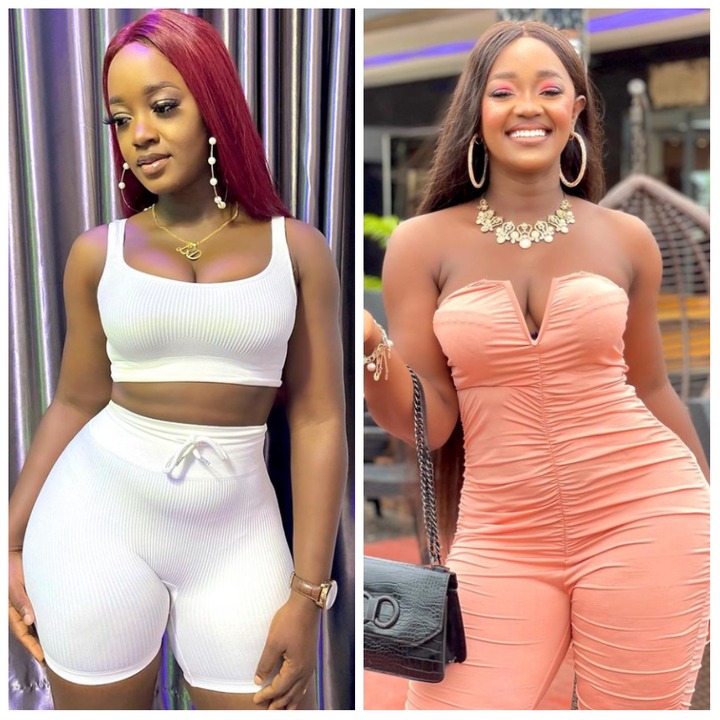 The star actress is doing great in the Nollywood industry no doubt, she has proved her positive mindset in the acting career. Luchy is one of the Nigerian actresses making waves in the industry, she has featured in several popular Nigerian movies, and has also appeared as a video vixen in a music video "Obim" by Pc Lapez and Flavour. The talented actress romantically played the role of lover, and undoubtedly, a lot of people loved her energy and enthusiasm created in the music video. 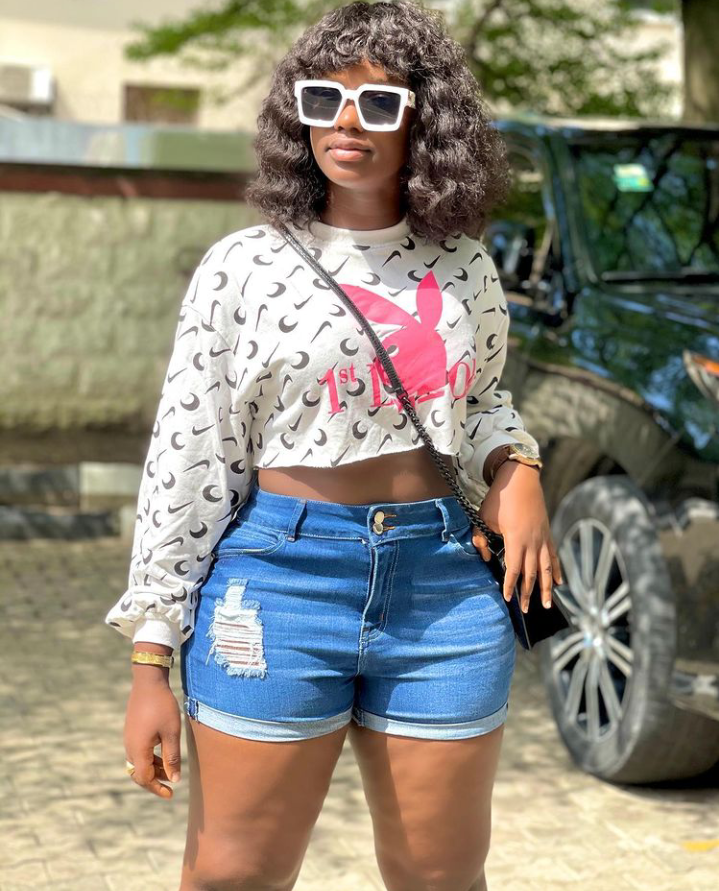 Chizzy and Luchy present in Flavour's music videos proved nothing but love and culture in Africa. They really did well, kudos.