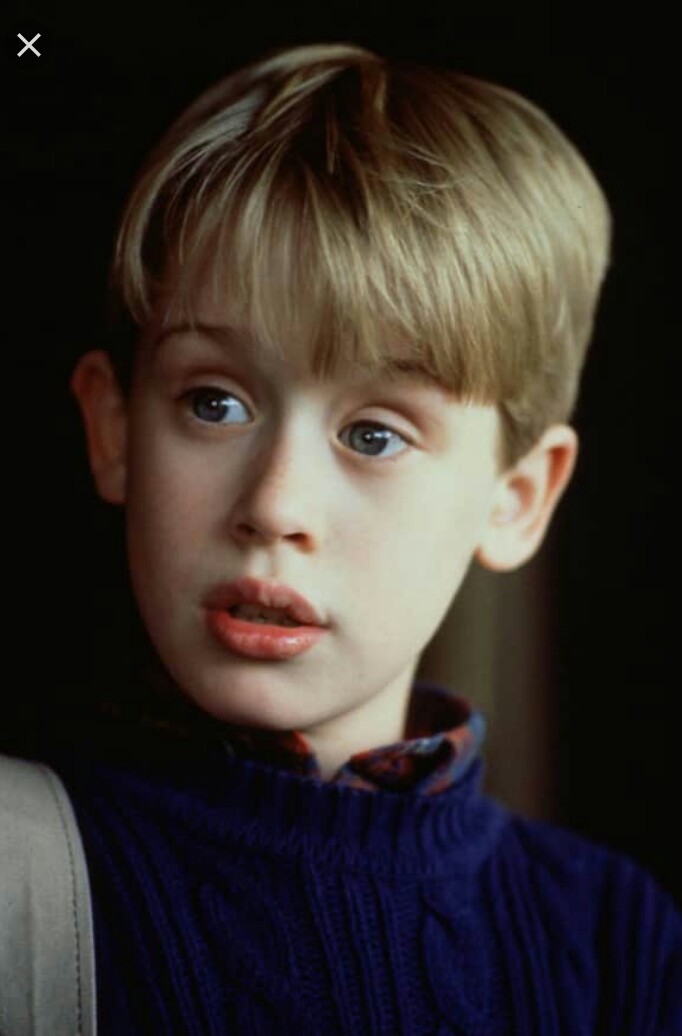 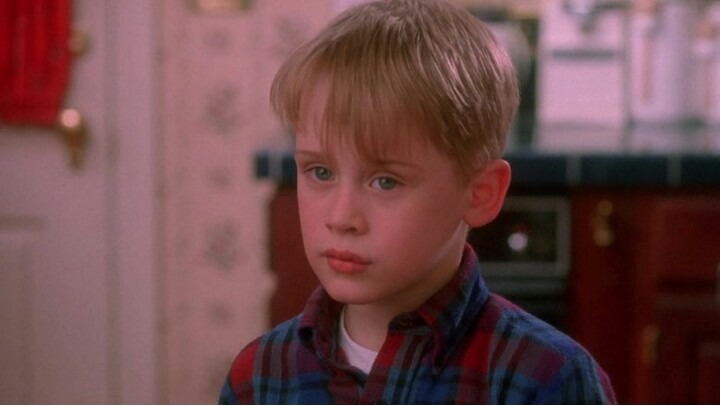 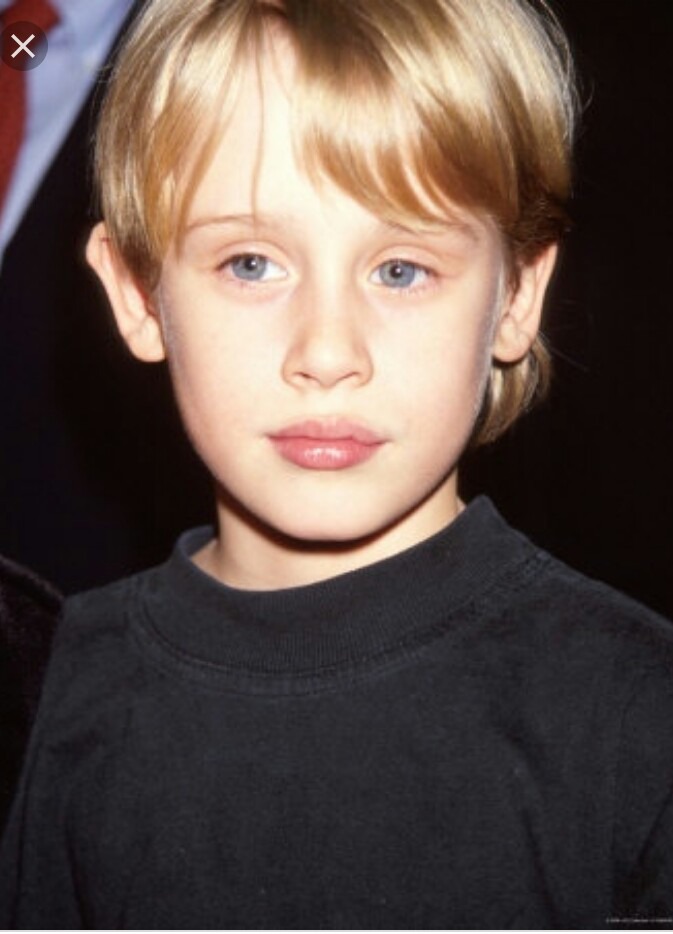 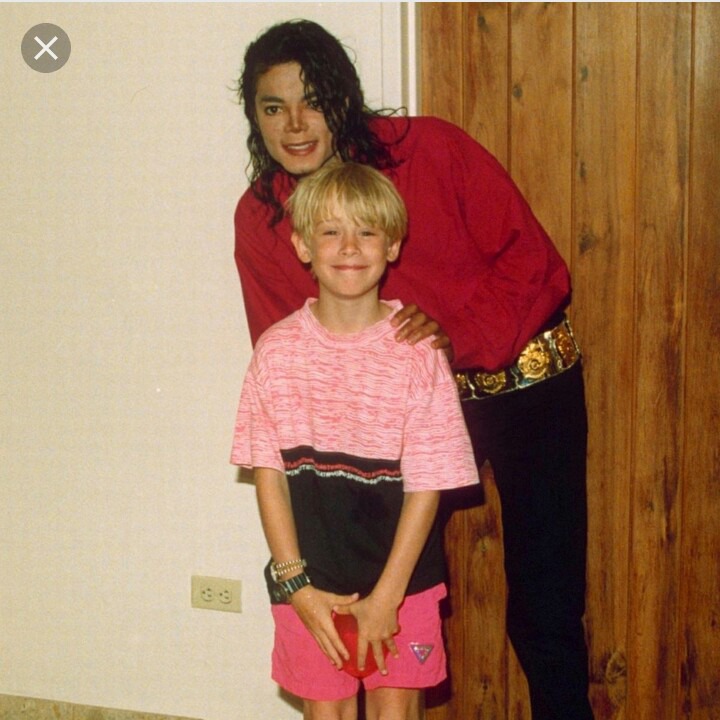 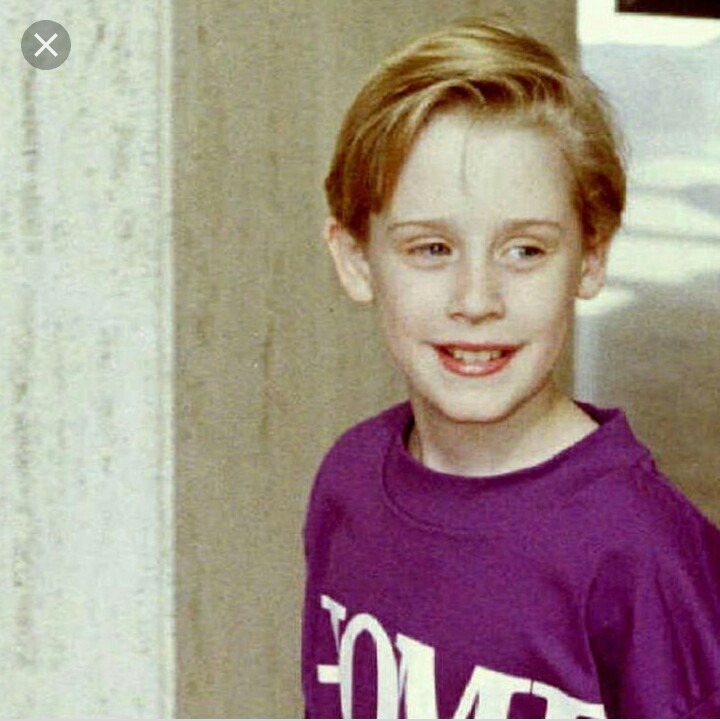 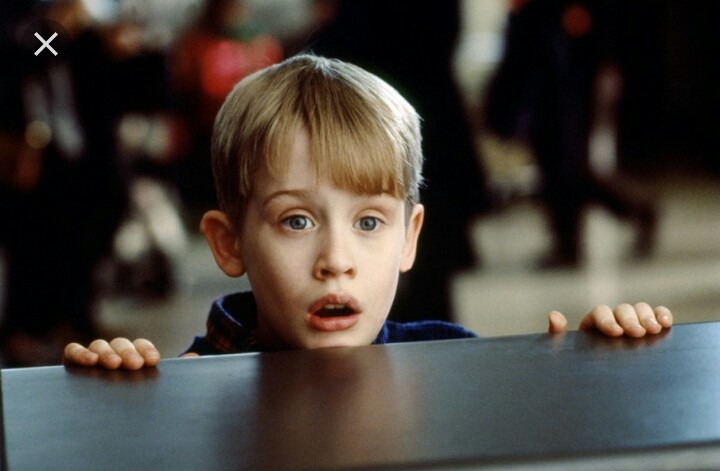 If you are kid in the '90s to , you would probably remember Macaulay Carson Culkin the famous kid who rose to stardom with his role in the award winning movie "Home Alone". 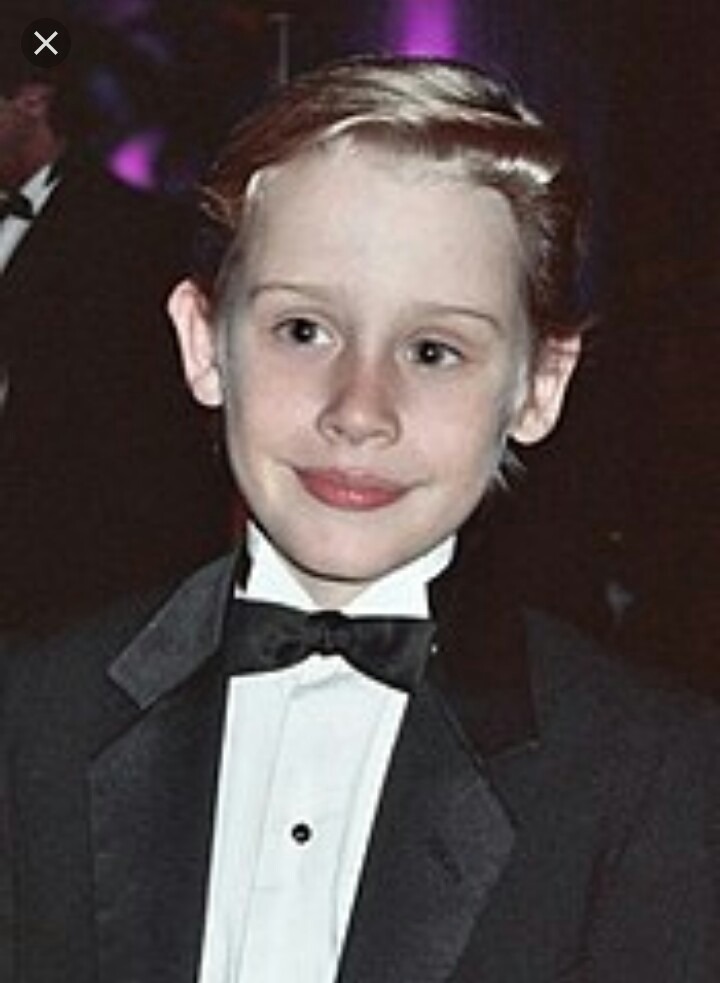 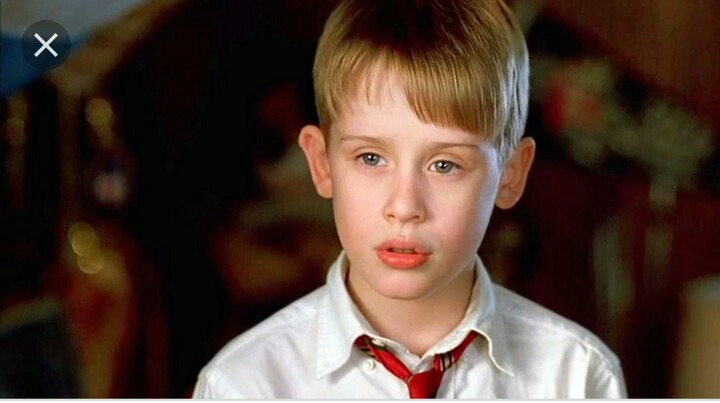 He is an American actor, musician and a web host. Popularly known for acting during his early childhood days, won series of award. Macaulay was born in New York city on August 26, 1980, currently 39 would turn 40 next month. 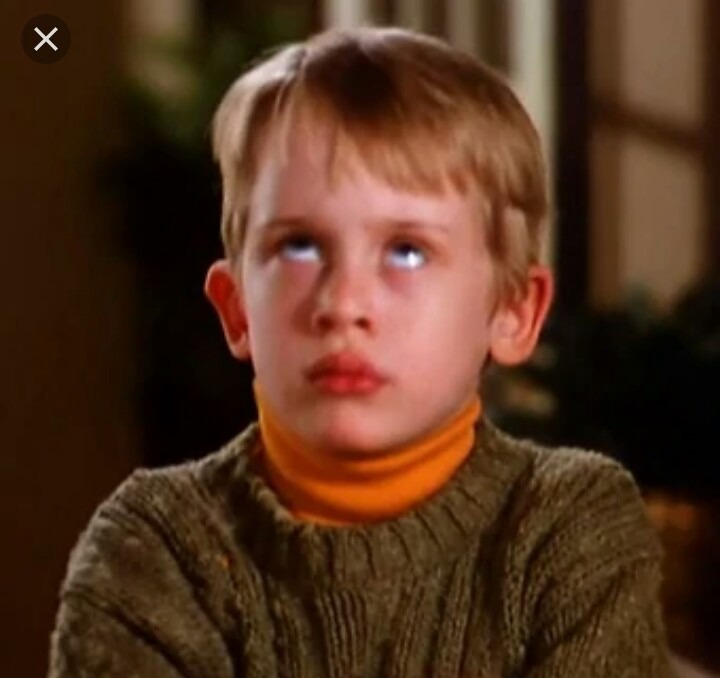 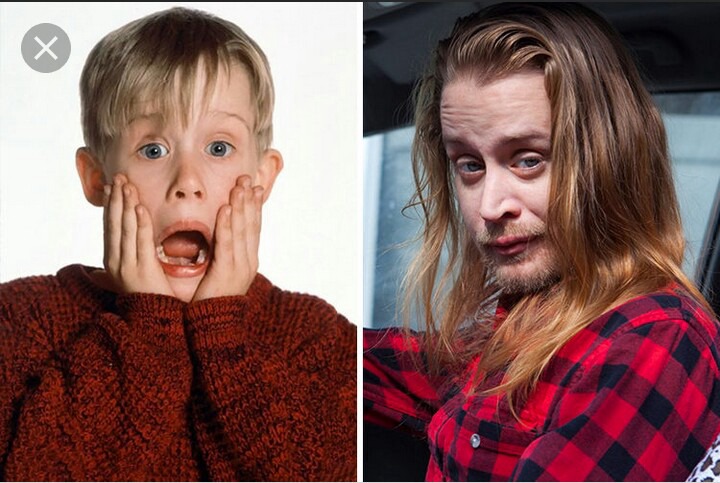 He also starred in an animation cartoon, a TV series "Wish kid". 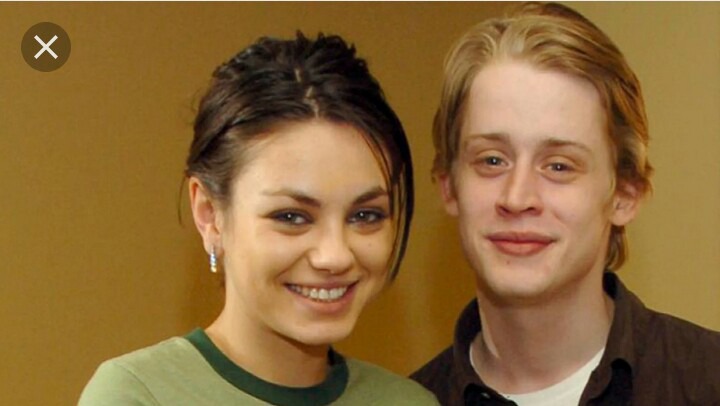 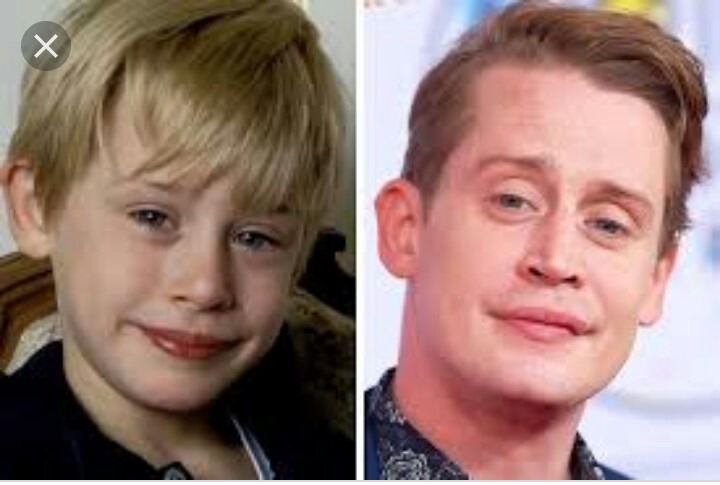 After being famous in Hollywood, he decided to quite acting, opting out to live a normal life,trying to focus more on his personal life and education. According to People, Culkin "couldn't walk freely around the neighbourhoods " because "people stared at him in a way they wouldn't have with an adult." This unexpected exit from Hollywood came at a difficult time in his life. He returned to acting after some years starred in some movie, Getting Even with Dad, Ted Danson and Richie Rich. In 2003, he played a role in will and Grace and party Monster.

This is how looks now. 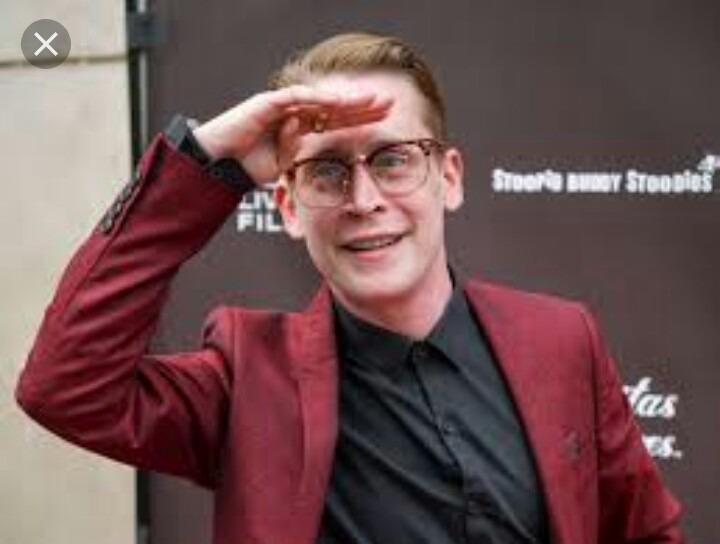 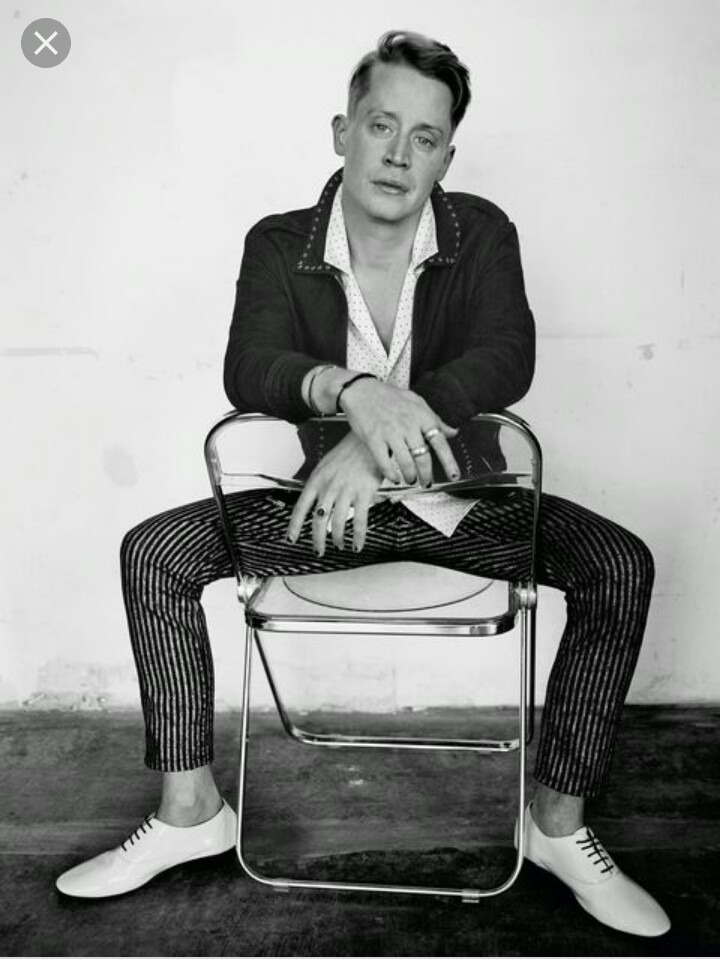 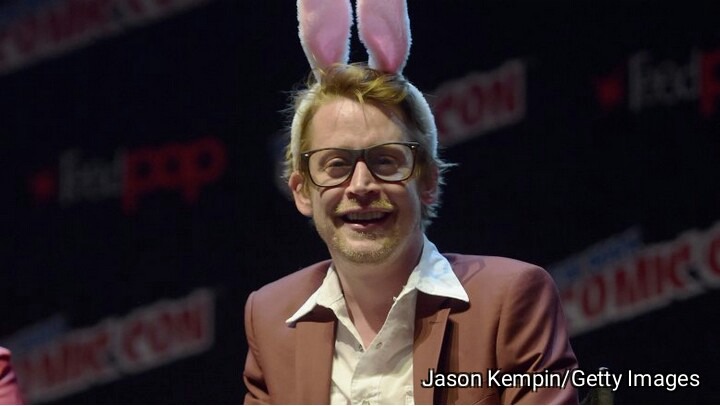 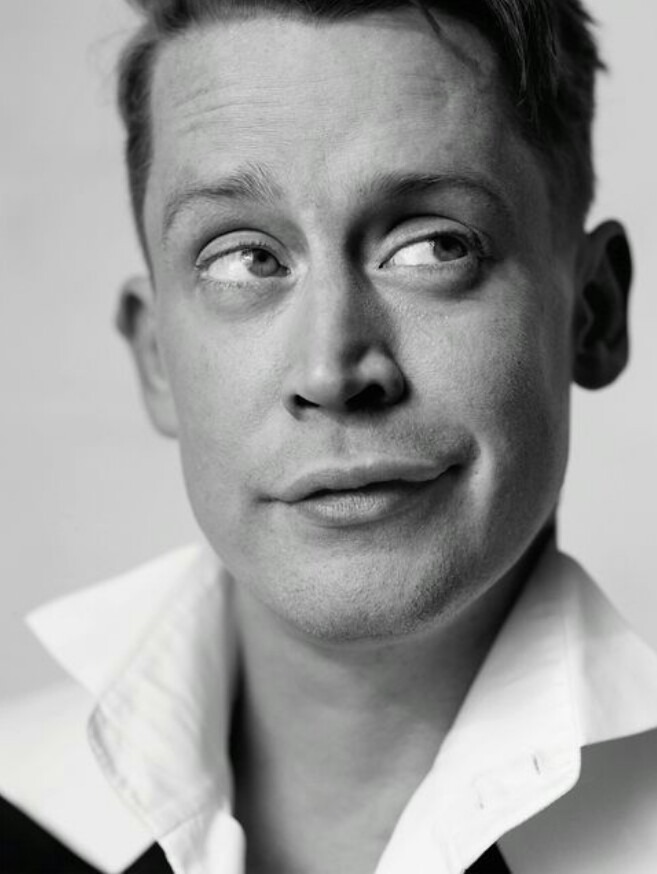 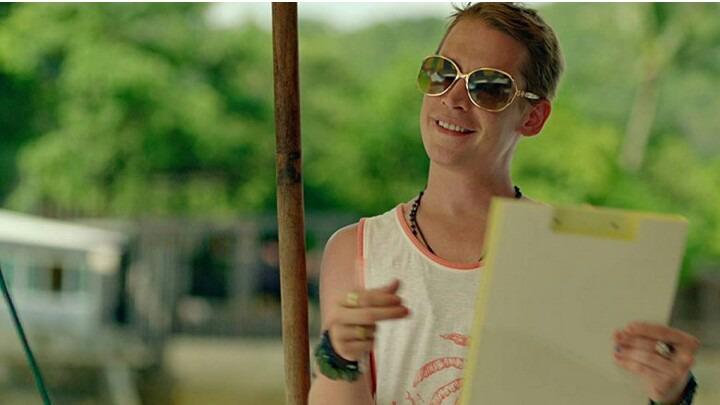 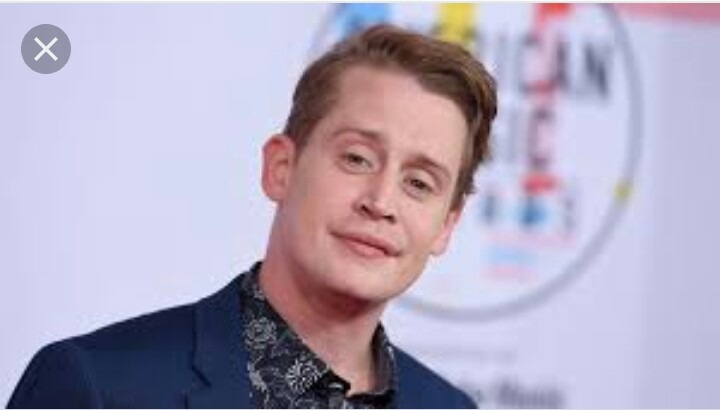 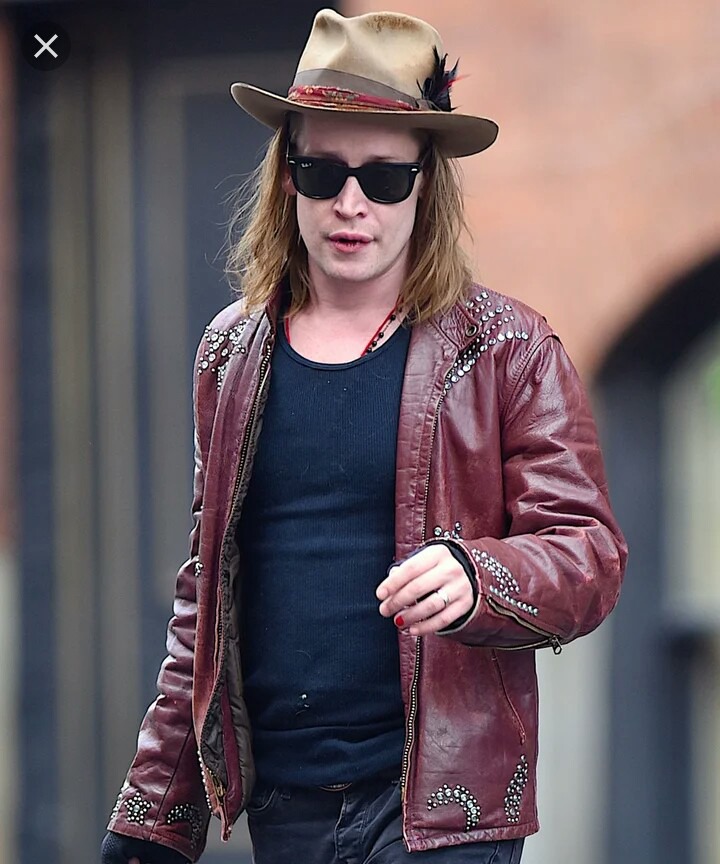 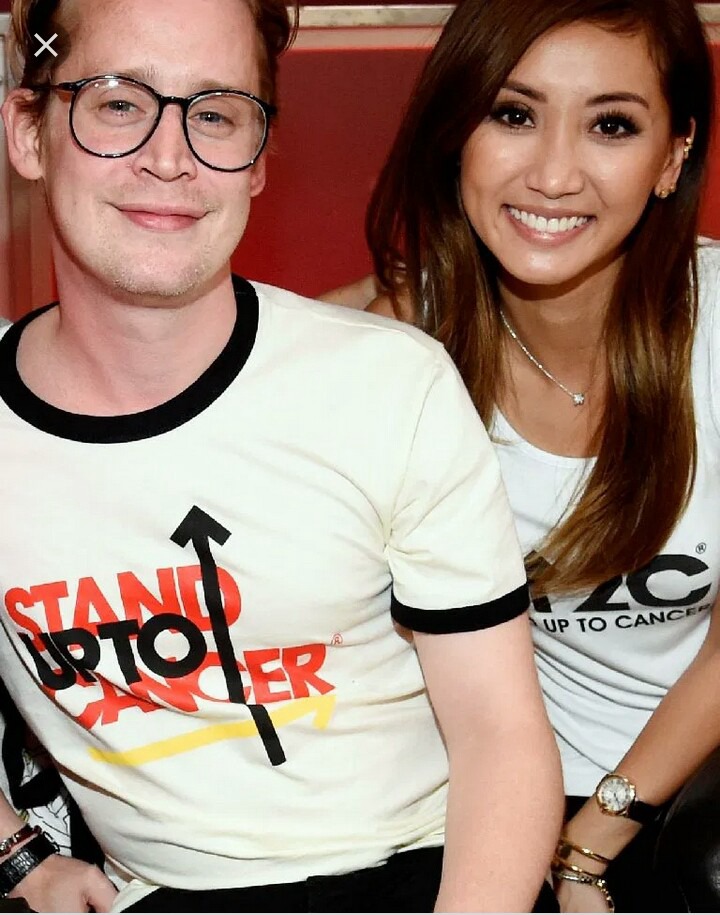 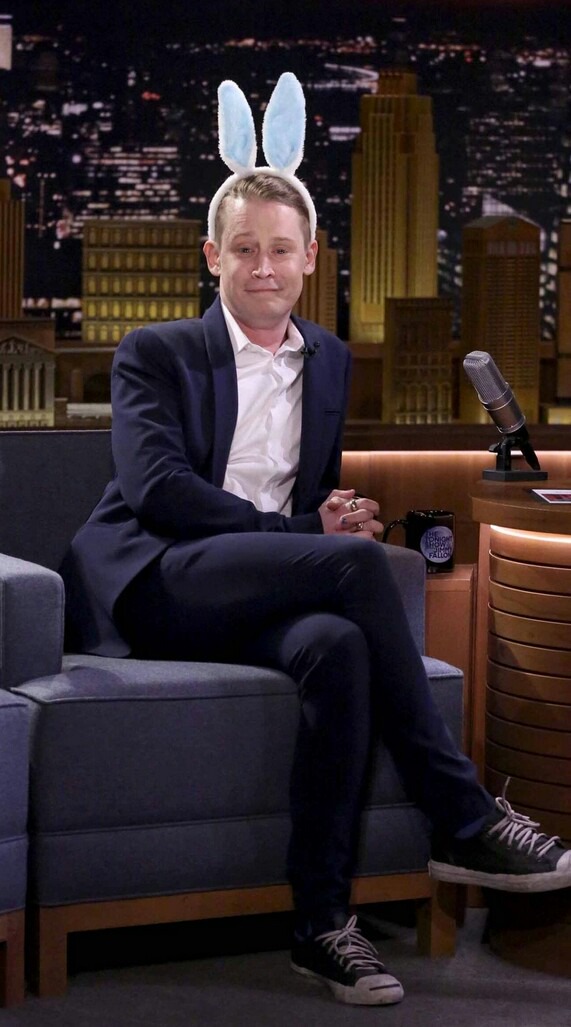 In 2019, Culkin returned to acting for the first time after quitting the scene, he was seen in a movie titled Changeland. 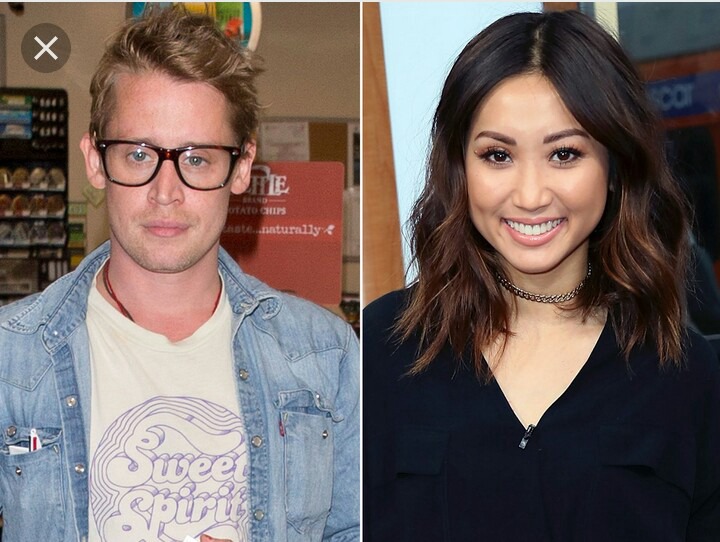 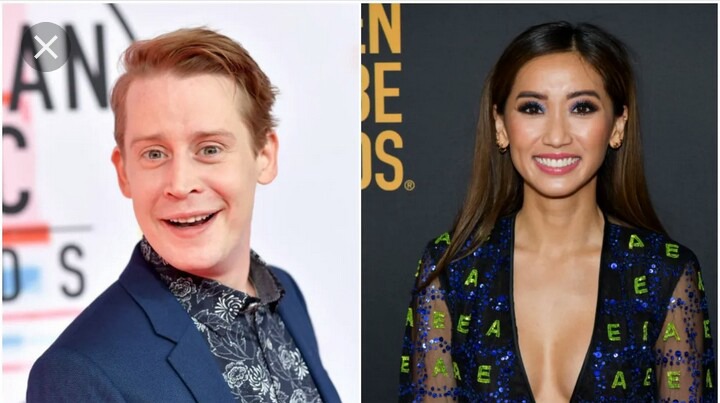 His net worth is $18 million, and he is currently a member of the New York based Pizza Underground.

He is used as their brand face for advert and also in a relationship with his girlfriend Brenda Song.