By Pheelphilly (self media writer) | 14 days ago

In one of the more painful-to-watch movie stunts, Joe Canutt was requested to flip his racing chariot atop a broken one during the large race in Ben-Hur. After being sent flying into the air, he lands on the ground in the path of incoming horses. Planned or unplanned, Canutt thankfully grabbed a crossbar of the arriving chariot, thus pulling him out of the way of the horses that surely would have trampled him. 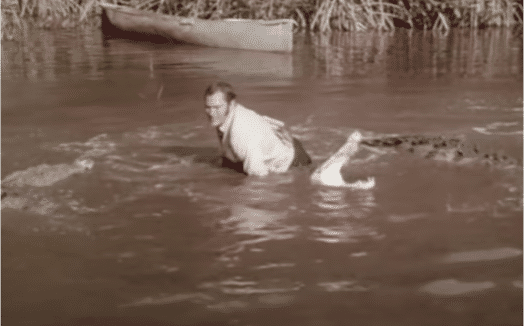 In Live and Let Die featuring Roger Moore, 007 is left on a small island in the middle of an alligator farm after speaking with his adversary. To escape, he uses the bodies of alligators as stepping stones to make his way to nearby , but not quite close enough, land. The film featured the farm’s owner, Ross Kananga, running across the backs of his drugged gators for the shot. 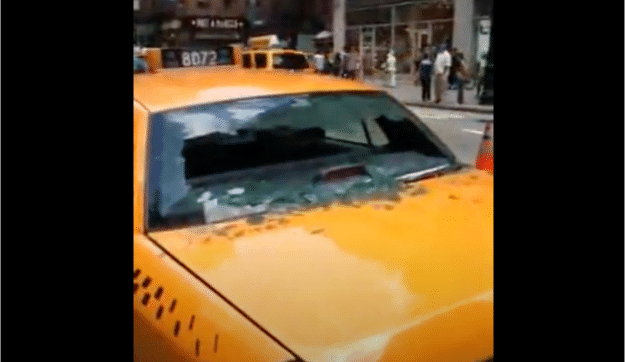 Joseph Gordon-Levitt plays a New York City bike courier in 2012’s Premium Rush. Sets were closed from outside drivers but traffic cones didn’t stop one diplomat from driving through the set to help shorten his commute. Long story short, the diplomat turned into Gordon-Levitt’s path, unintentionally, leaving the actor to essentially crash into the back window of the cab. The actor was left with 31 stitches and a face of humorous surprise. 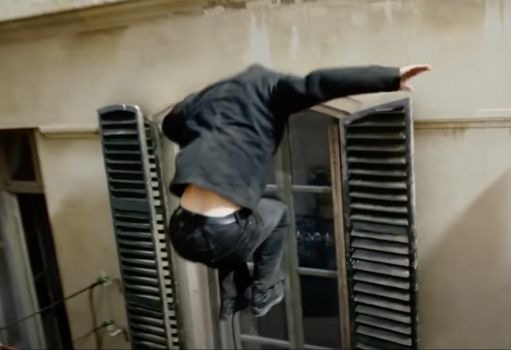 Editing can really sell an action sequence. In one of the most visually iconic movie stunts of the last 20 years, The Bourne Ultimatum brought us the famous alley jump. Disappointingly, Matt Damon did not complete the jump himself, however, he did film the entire multi-minute fight sequence in the apartment immediately following the jump. 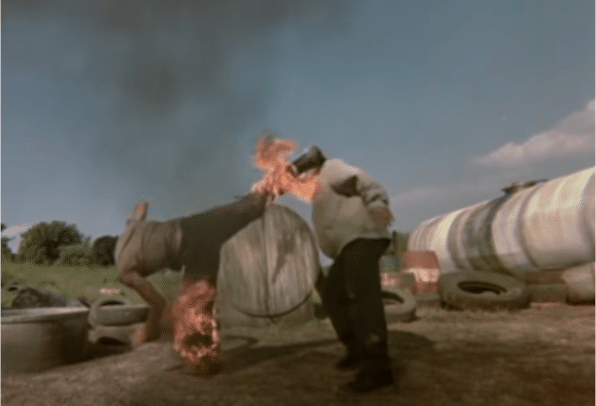 Ong-Bak: Muay Thai Warrior is a martial arts film released in 2003 starring Tony Jaa. In one scene, Jaa’s character uses real oil to coat his lower legs and then takes a moment to light them on fire. To add insult to injury, he then delivers a fiery spin-kick to his opponent. 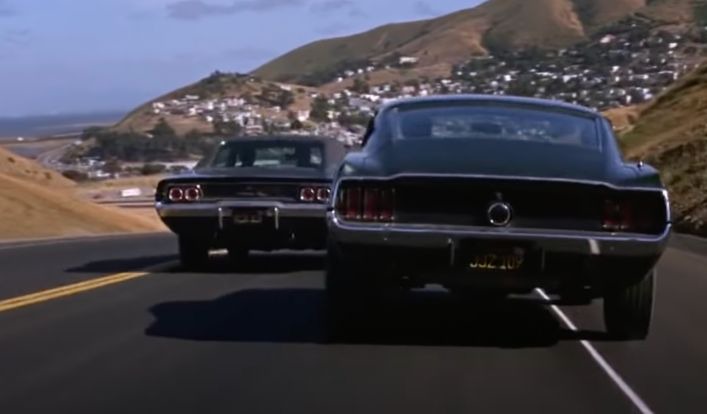 San Franciscan streets are tight, busy, and many of them steep. Therefore, when Bullitt was released, audiences were pleasantly surprised to see that the up-to 124 MPH car chases were real… Stunt drivers were, in fact, driving up to 124 MPH in city streets. Previously, car chases were shot at slower speeds but sped up during the editing process. 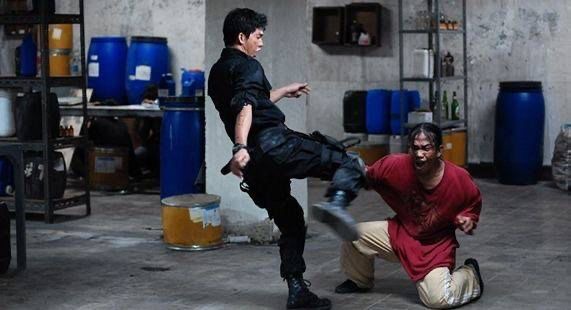 The Raid: Redemption is a 2011 Indonesian film featuring Iko Uwais, an actor highly skilled in Silat (Indonesian martial arts). Rather than typical “stunts,” the cast instead received very real injuries from their aggressive fight scenes. A prop knife was thrust so hard into an actor, his rib broke while Uwais suffered two injuries to his knee filming two separate scenes. The injuries filmed and watched were very real.

Downtown Chicago BASE Jumping - Transformers: Dark of the Moon.

After director Michael Bay saw BASE jumpers hop out of a military plane, he knew he had to have them in the next Transformers film. Therefore, in Transformers: Dark of the Moon, Bay had stunt BASE jumpers leap from the top of the 110-story Willis Tower in Chicago and maneuver around downtown skyscrapers.

One killed, 10 Injured In Kwara Crash