By Allmediagist (self media writer) | 27 days ago

Definitely, everyone considered "human beings" as imperfect creatures who're tend to make mistakes. Thus make many people to abuse others which include those that are closer to them. However, such mistakes can be cleaned up if the maker realizes it and then apologize for it. The below popular Nigerians are celebrities we have seen tendering public apologies to their colleagues for calling them out online. 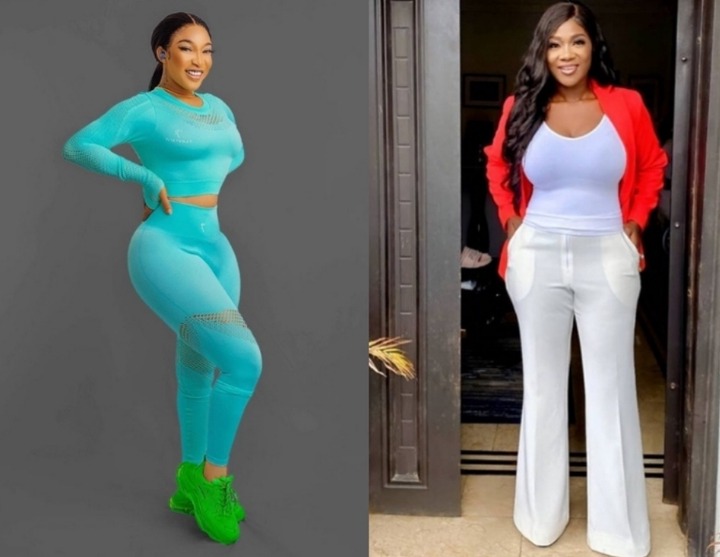 Recall that in 2012, fight escalated between Mercy Johnson and Tonto Dikeh after she called Mercy's first daughter, Purity a witch. Tonto Dikeh was childless by then. However, in 2017, after actress Tonto bore her first and only son, she tendered a public apology to Mercy saying that she had realized what a mother could take in because of the love of her child, and also regretted saying such to her colleague's baby girl. Mercy Johnson accepted Tonto's apology and sorted out their differences. (Credit: vanguardngr.com & Google search engine)

Famous Yoruba filmmaker, Toyin Aimakhu apologized to Mercy Aigbe for dragging her on social media, calling her "fake friend and home breaker". In 2018, Toyin went viral online after she called the Edo actress a gossiper and also accused her of having a hand in her failed marriage. 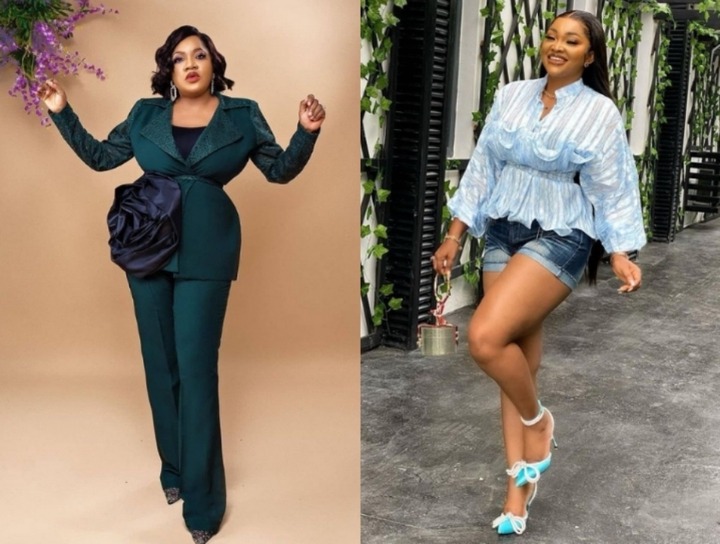 However, few days later Toyin took down the post from her Instagram page and apologized to Mercy-Aigbe, claiming that the post was just an error. (Credit: vanguardngr.com)

Recall that Bobrisky and Tonto's fight began after the both them accused each other being fake friends. The popular Nigerian cross dresser, Bob also accused the actress of owning him 5 million Naira. 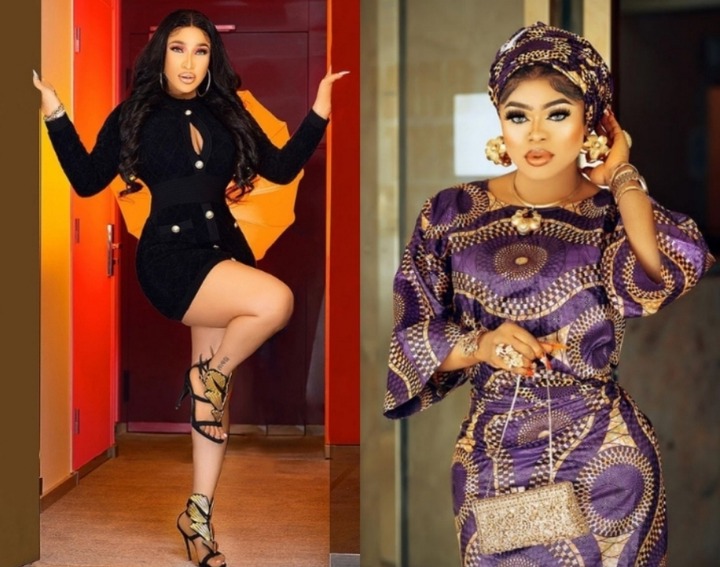 The most recent of their fight was when Tonto's ex-lover, Kpokpogri accused her of cheating. Bobrisky supported Kpokpogri over her ex friend as she berated Tonto on her Instagram page. However, as of recent, the cross dresser tenders public apology to the Nollywood star and says that he realized that he was wrong. (Credit: Instagram/bobrisky222)