By Zilonaija (self media writer) | 2 years ago

So seeing the youth fight over the division today shouldn't scare anyone, we will continue to move on, despite the friction and pains, we will get along.

But allowing this hates to creep into national programs, to say that this one belong to the Igbos and the other to the Yorubah, counting others out is entirely absurd.

The reactions of Northern youths to the involvement of one of their own in the BBNaija housemates is uncalled for.

Aisha Umaru was born in 1995 in her home town in Sokoto State, Northern Nigerian. A dietician and God-fearing pretty lady who believes in her cooperate send of reasoning which basically was what brought her out to BBNaija. She was among the lucky twenty nominees to enter the BBNaija house for this year's 5th season.

According the Tweet that generated the whole commotion, Mr. Seen who started the argument said that no sensible Northerner will allow his or her sister to join BBNaija. He said Shyness and Modesty is part of their culture and that BBNaija has no regard for the two. 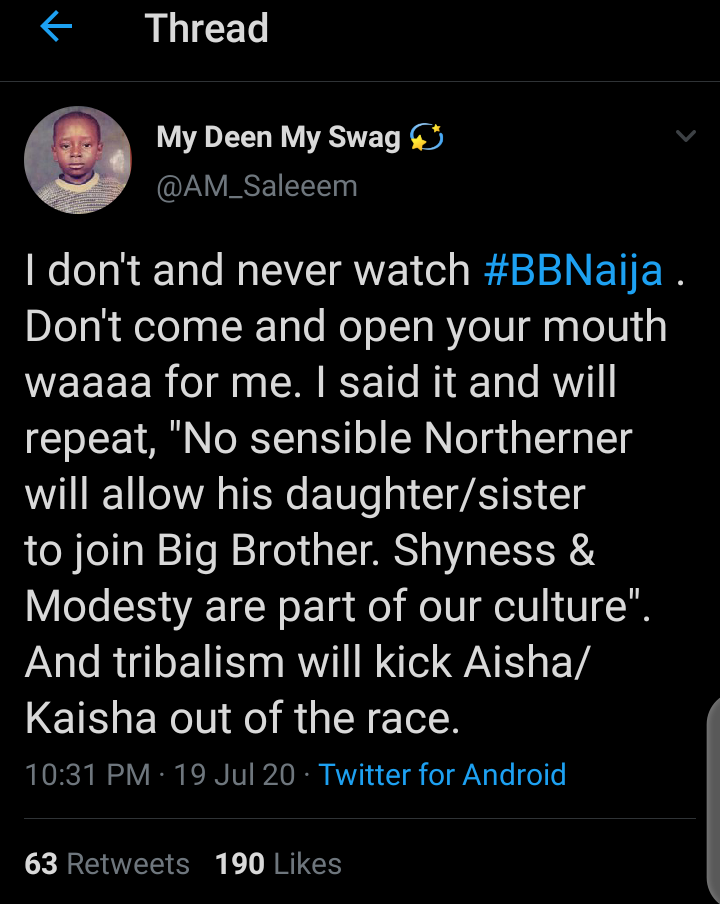 Like a power button, he activated so many other tweeters who reasoned just as him. They joined to say that Aisha might not actually be a true Muslim, that she might just be born in the North.

In this, they forget that Diane Russet who was among the too 5 in BBNaija season 4 is a Northern, born and brought up in Kaduna.

This is Diane who made it in the too 5 last year, a true northerners and a Muslim. 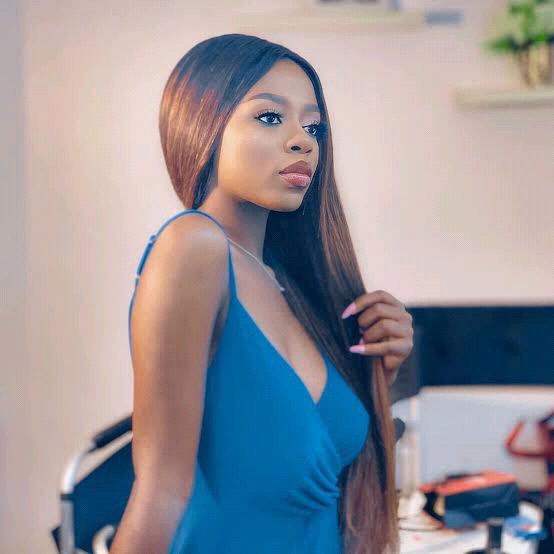 See people's reactions so far to the thread so far. 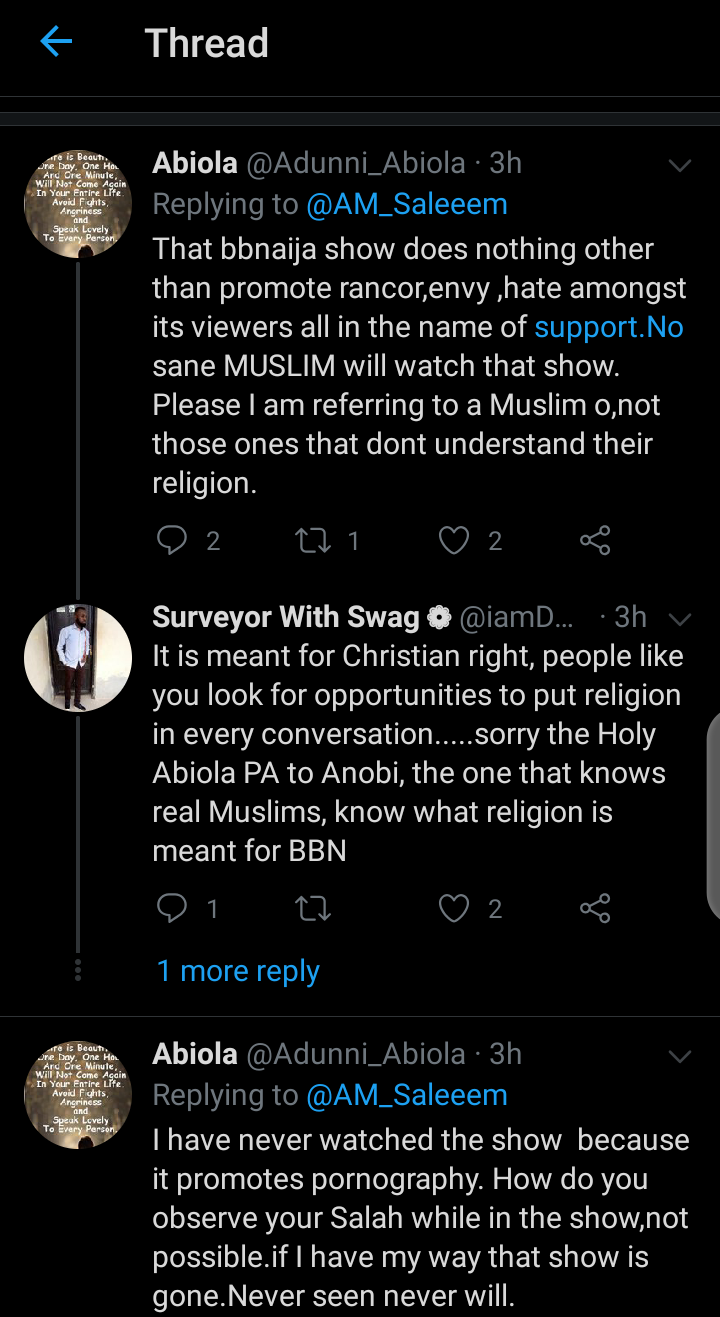 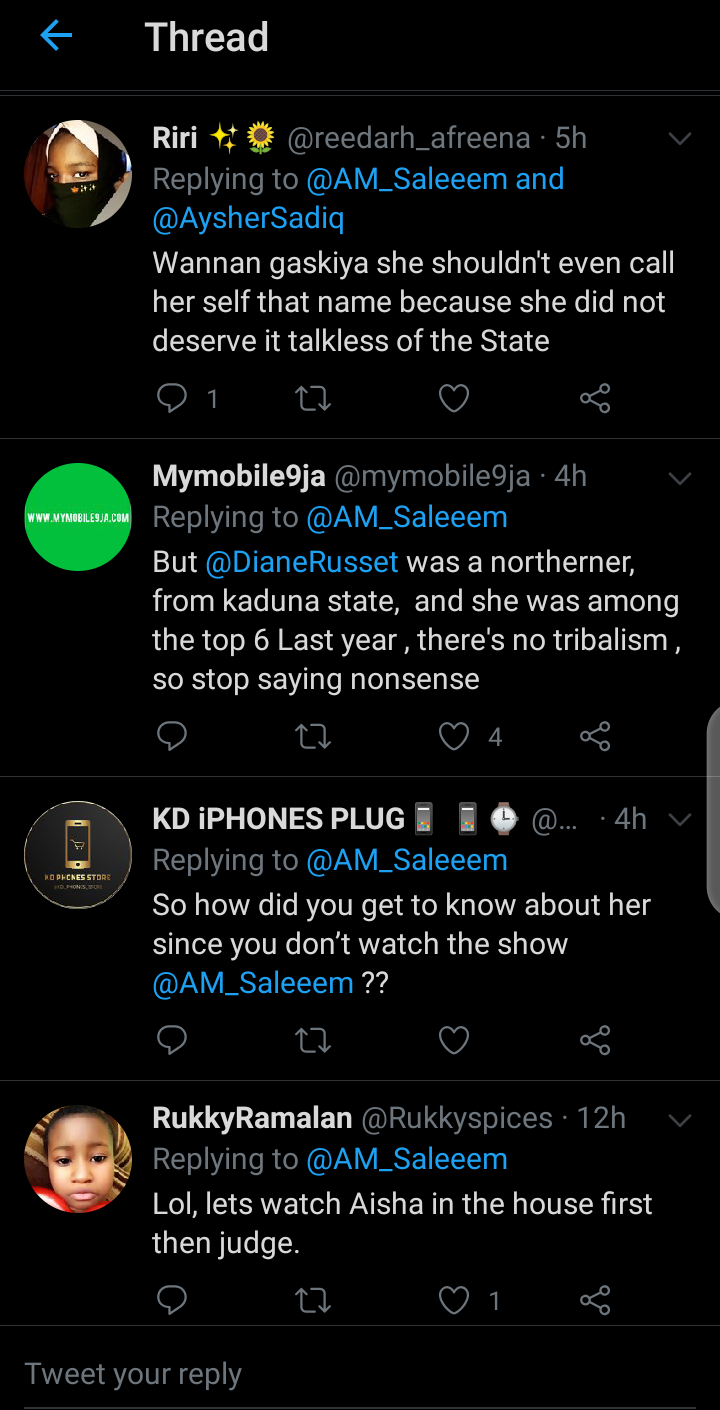 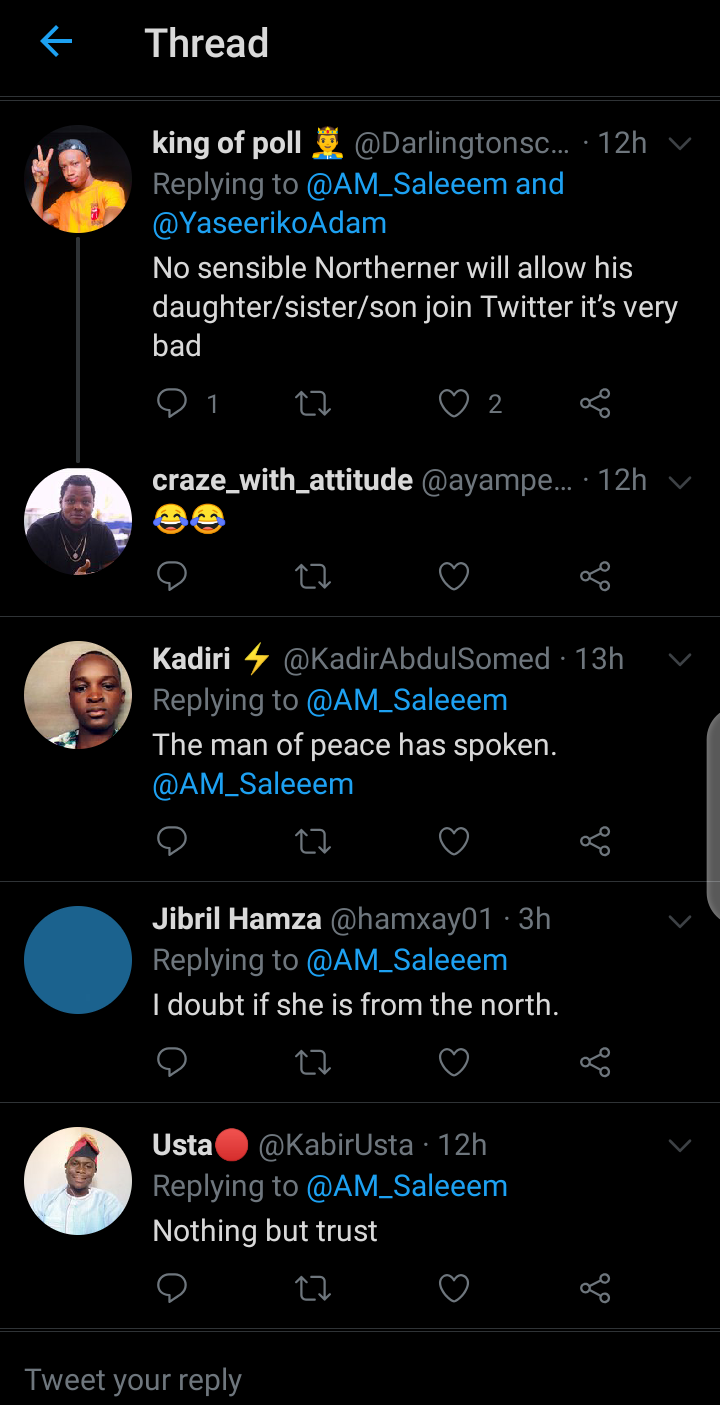 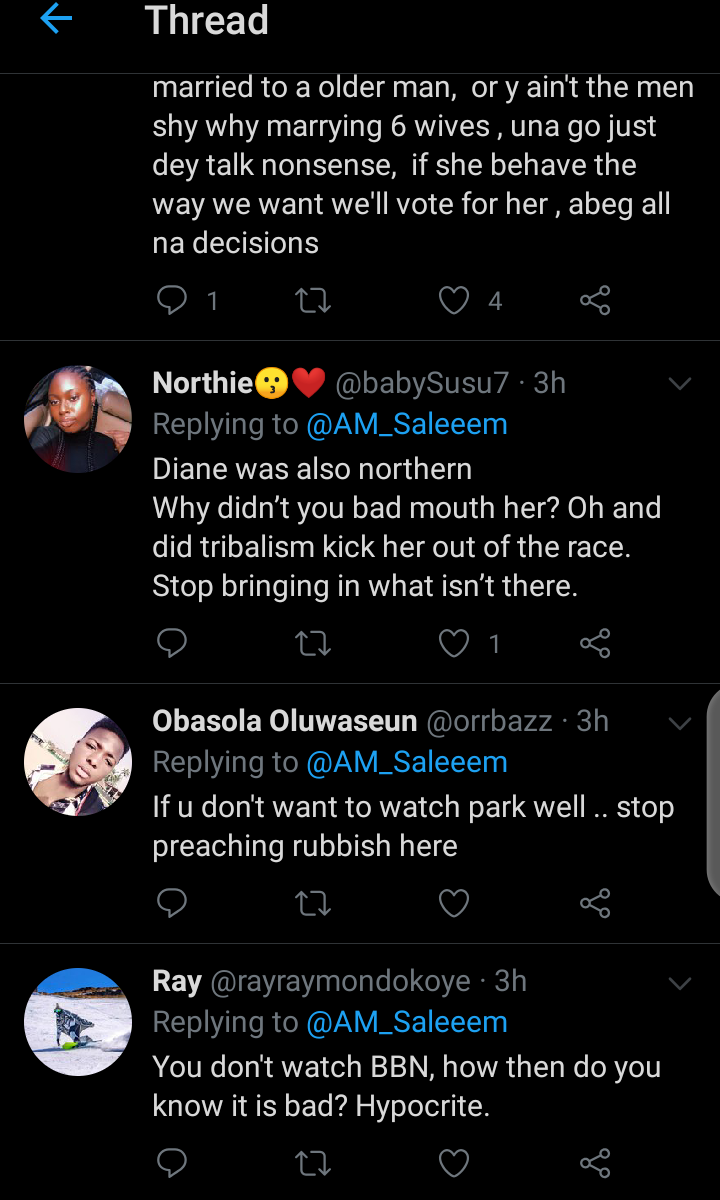 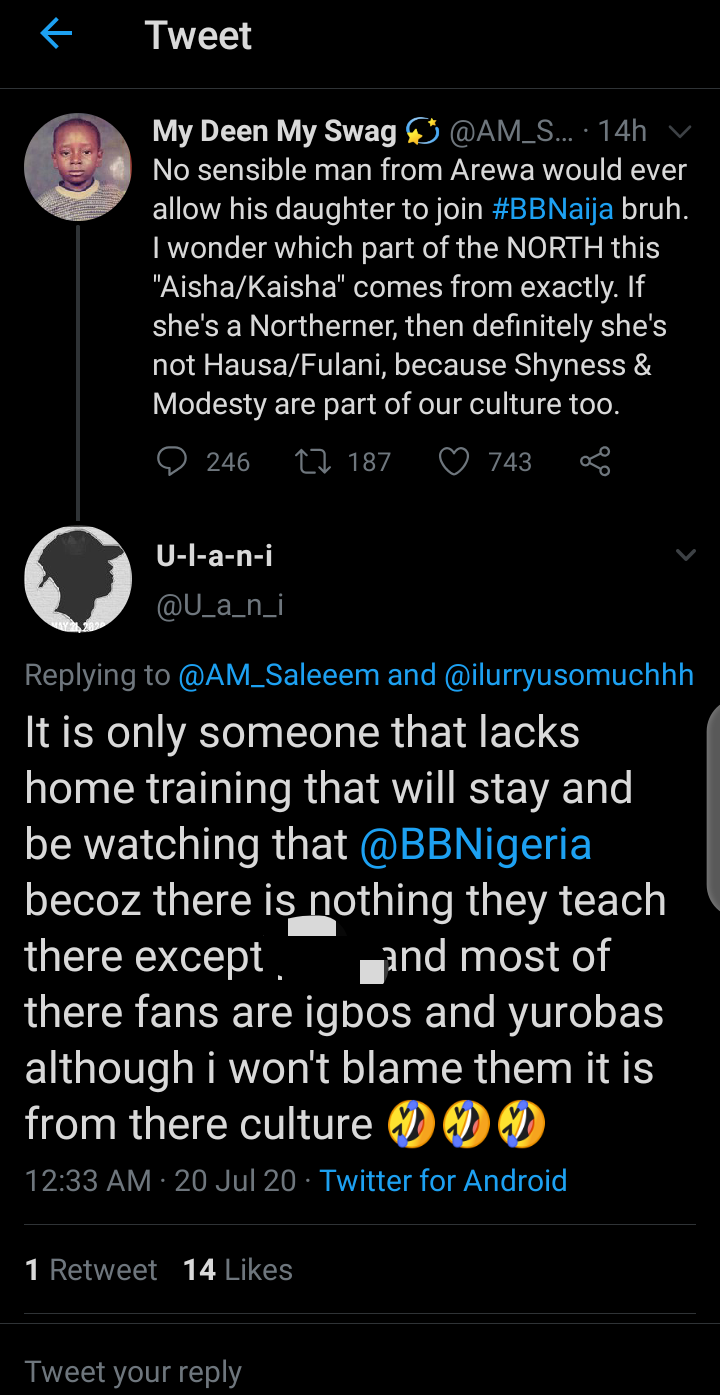 There is no discrimination in nation building. As it is to the South, so is in the North. People from different regions within the country has won the competition and so shall it continue. 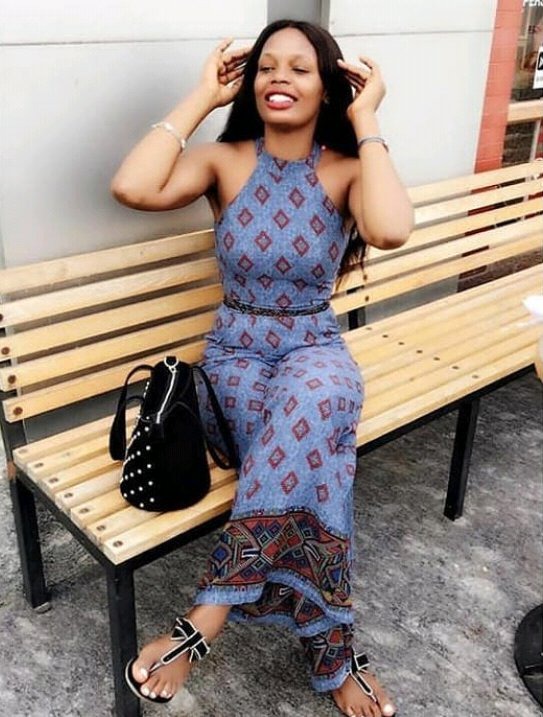 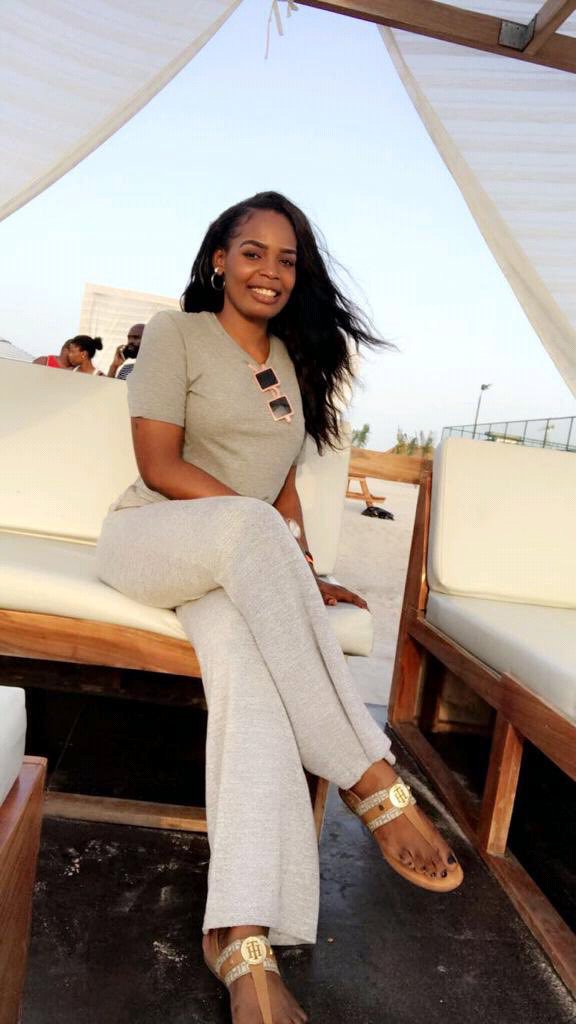 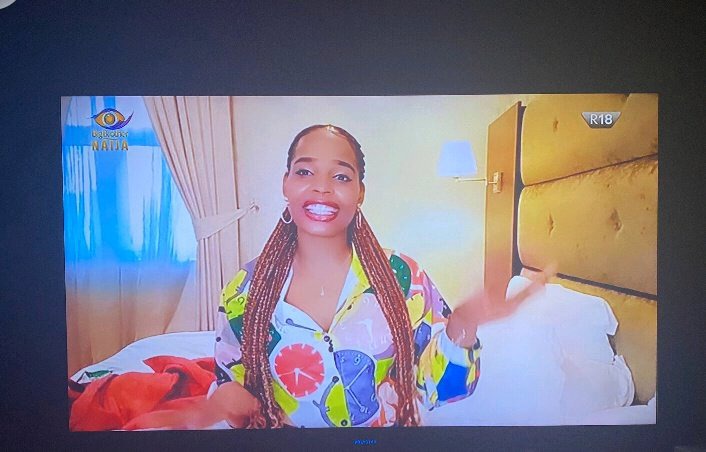 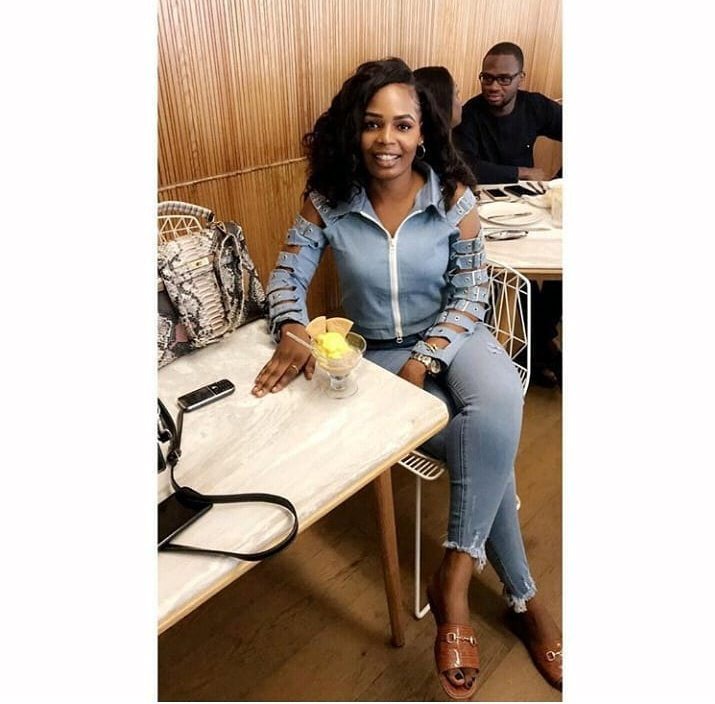 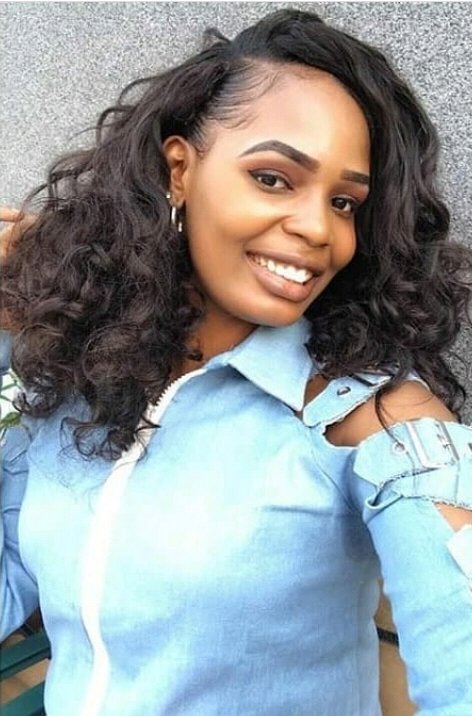 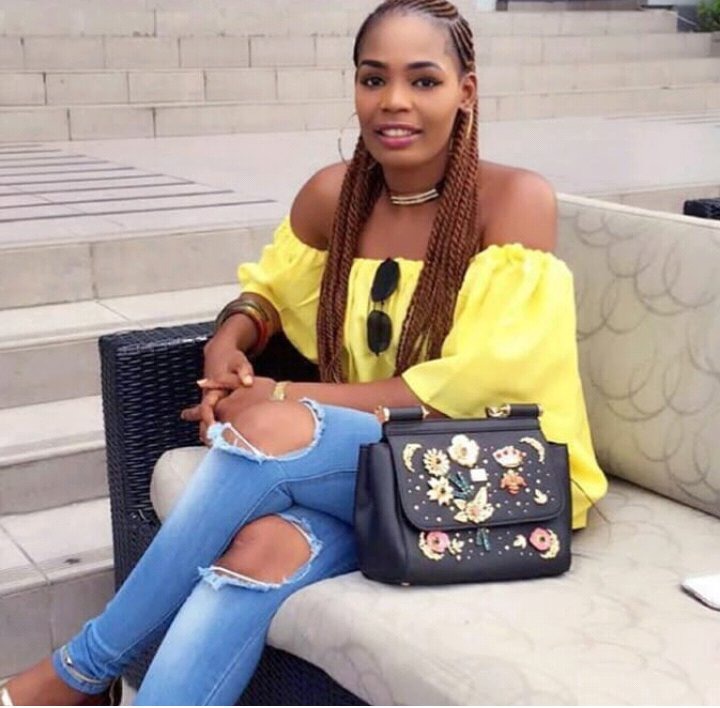 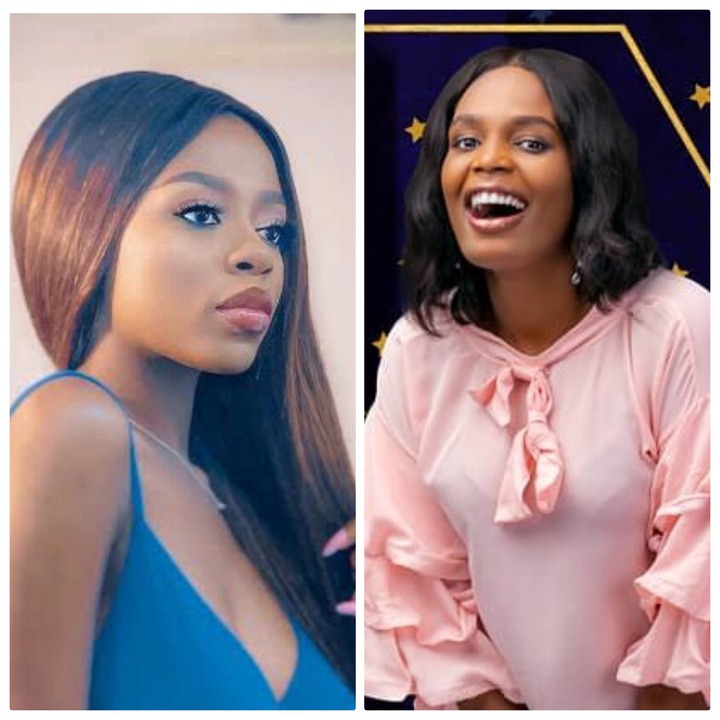 We should learn to appreciate the inner beauty and character relevance of our fellows, not some culture that was made for a moment.

It's not about originality but about the attitude of the mates in the house.

Let one love lead us together.