By Himurai (self media writer) | 24 days ago

It takes the combination of good production and perfect acting, for a movie to be considered satisfactory. There are probably movies which gained more viewers because of the acting prowess of the lead characters. 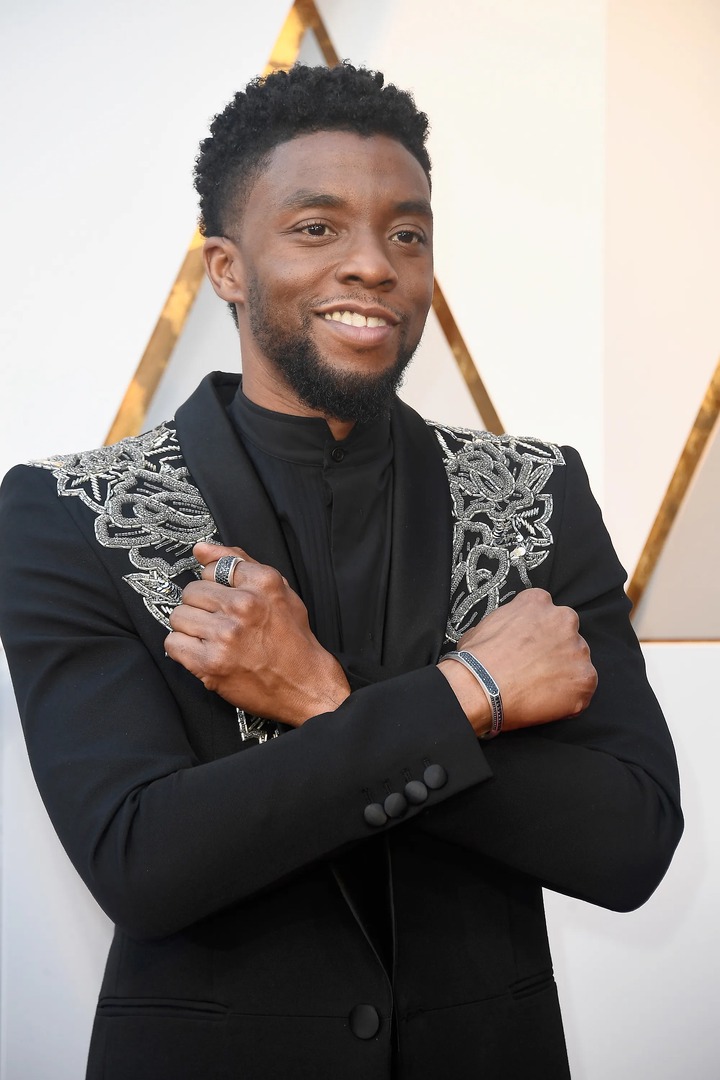 In this article, we are going to check out some lead characters, who are completely perfect for their roles in popular Hollywood movies.

Chadwick Boseman was an American actor and script writer, who became popular for playing superhero in a movie called “Black Panther”. His outstanding performance earned him a lot of awards and he was regarded as the first black actor to be the lead role in a Marvel Cinematic Universe (MCU) movies. 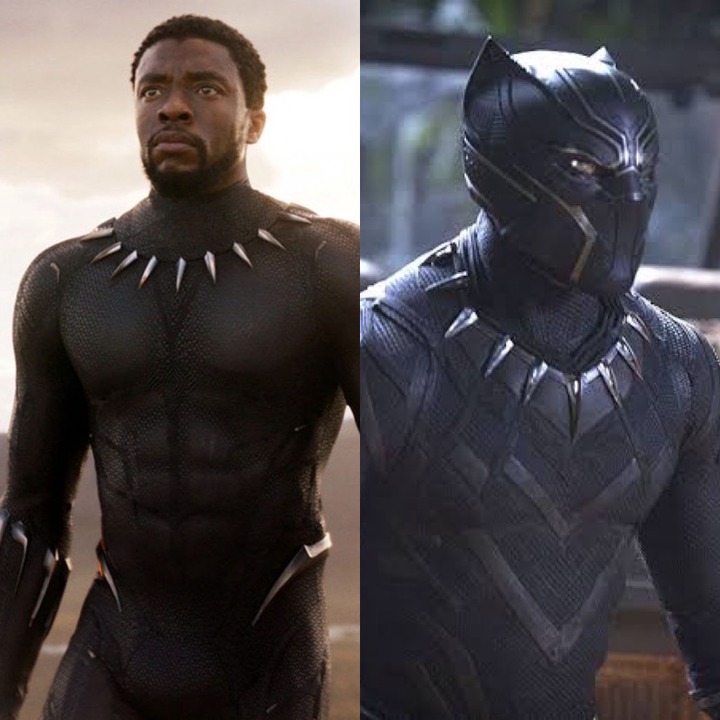 Playing the role of King T’Challa of the fictional Wakanda Kingdom, Chadwick was a superhero who did everything he could to save his Kingdom. The Actor however lost his life to Colon cancer in 2020, after being diagnosed in the year 2016.

Travis Fimmel is an Australian actor who became popular for his role as Ragnar Lothbrok in the drama series titled “Vikings”. He played the role of Ragnar Lothbrok, a brutal warrior and a pirate who instilled fear in the heart of English Christians. 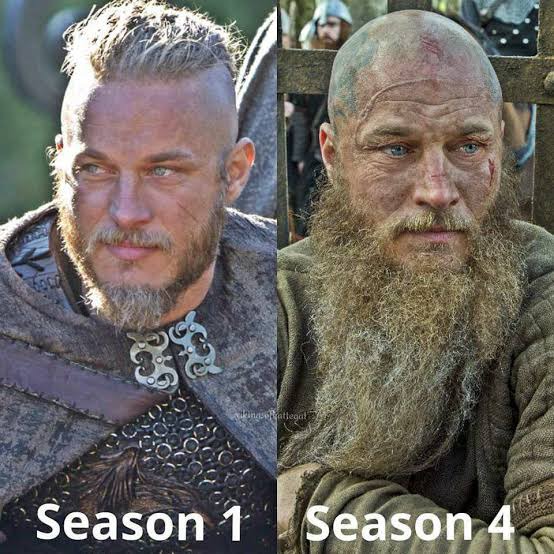 According to the producer of the movie, Ragnar was supposed to die in the first season of the movie but was kept alive because of viewers interest. Many fans reportedly stopped watching the series when Travis Fimmel’s character died in season 4.

Cillian Murphy is an Irish actor who acted as Tommy Shelby in the crime drama series titled “Peaky Blinders”. He played the role perfectly and viewers often call him the best Tv character. 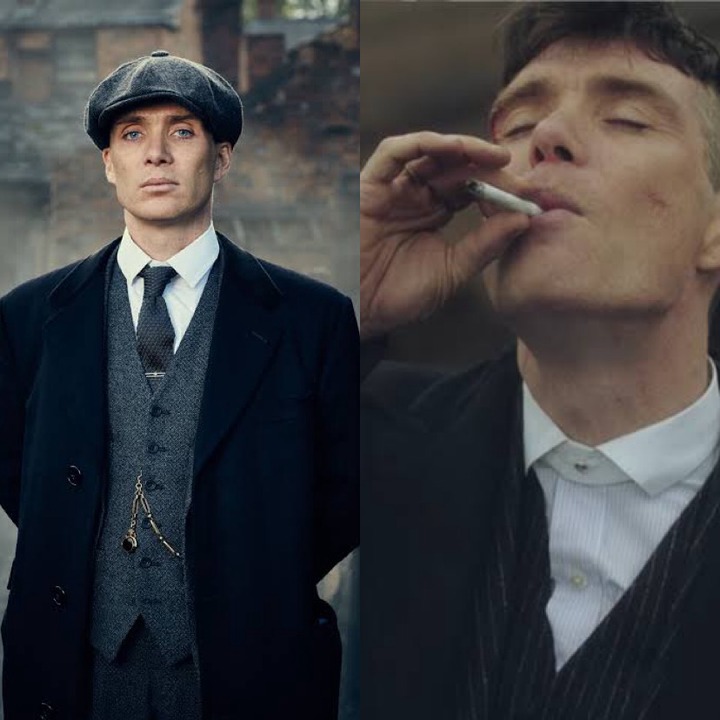 Playing the character of Tommy Shelby, the actor reportedly smoked the total of 3000 cigarettes for 12 episodes of the drama series.