By Ojaks (self media writer) | 1 year ago

The lion king is a 2019 American musical drama film directed and produced by Jon Favreau and Walt Disney pictures.It is photo realistic computer animated remake of Disney traditionally animated 1994 film of the same name on September 28,2016,Walt Disney pictures confirmed that Jon Favreau would be directing remake of the 1994 animated film. The Lion King, which would feature the songs from the 1994 film, following a string of recent box office successes of live-action. The film was theatrically released in the United States in July 19,2019.It has grossed over $1.6 billion worldwide. Despite it not being advertised as an animated film. It surpasses Frozen to become the highest animated film of all time. It is also the second highest grossing film of 2019,and the seventh highest of all time.

The film received mixed reviews from critics with praise for its visual effects, music and vocal performances, but criticism for it's lack of originality and facial emotions on the characters. The film received nominations for best animated feature film and original song categories at the 77th Golden Globe Awards. 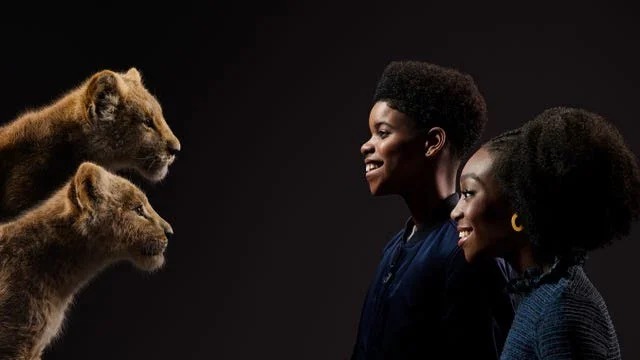 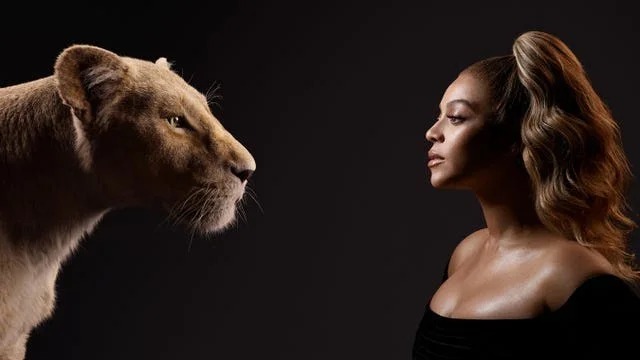 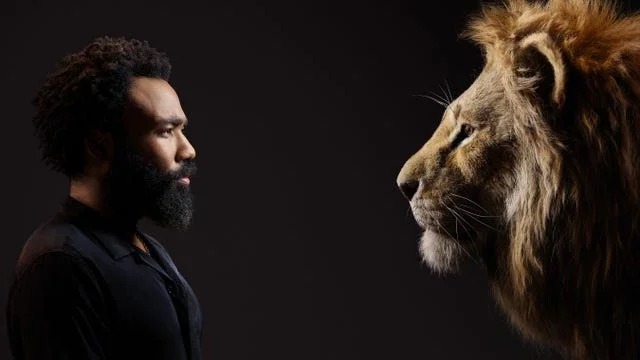 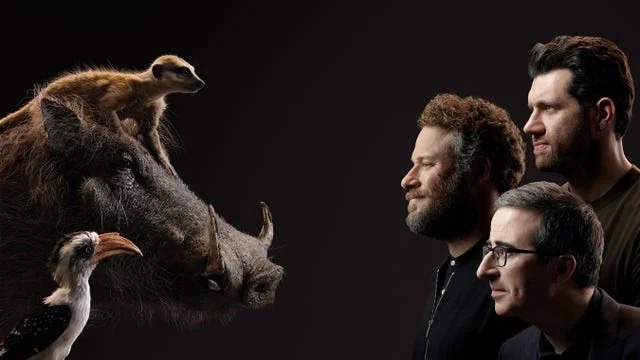 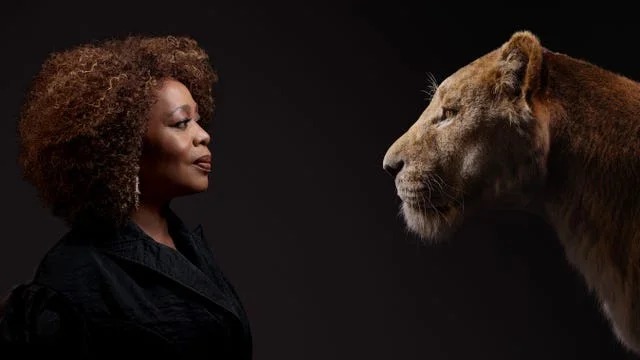 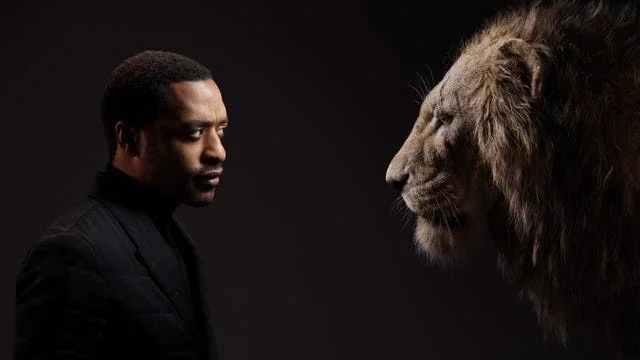 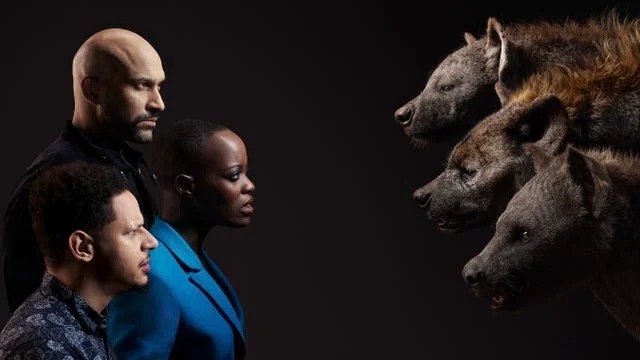