Fast rising afro fusion singer who is popularly known by his stage name as Omah lay, he broke out to limelight after the release of his debut extended playlist "Get Layd Ep". 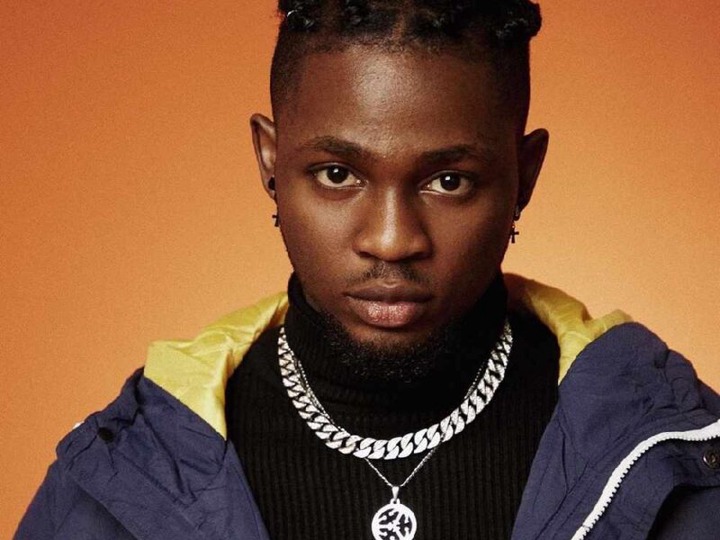 Omah lay is becoming a household name in Nigeria music industry in no time, due to his talent and nice vocals, Omah lay is likely been compared to Rema because of the way he sings and his sudden fanbase growth.

In the course of this article I'll go in details to explain why Omah lay and Rema are not following each other on Instagram and Twitter.

Take note: this is just an opinion from the writer, an observation from their daily activities on social media. 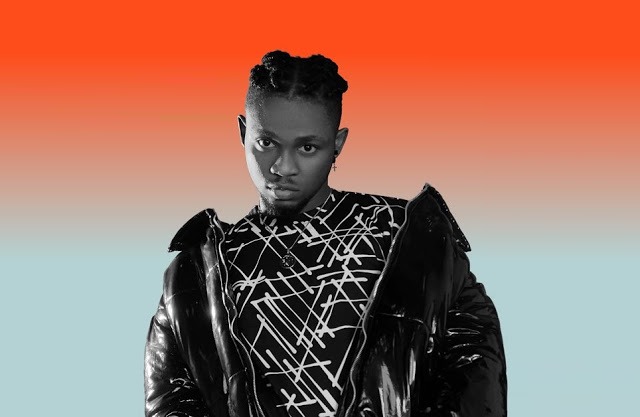 Omah lay whose real name is Stanley Omah Didia, he was just a Port Harcourt boy, hustling in the street of PH with a strong passion for music,

before he later relocate to Lagos after he had released his then hit songs such as "Hello Brother" And Do not disturb " Those two songs has increased his fanbase.

Before the release of Bad Influence which caught the attention of music lovers wildly.

Omah lay is another promising Nigerian singer. He released his hot songs off

his debut EP (Get Layd) Such as "Bad influence, Damn and You" Which has been on apple Music top 10 for good 4 weeks. 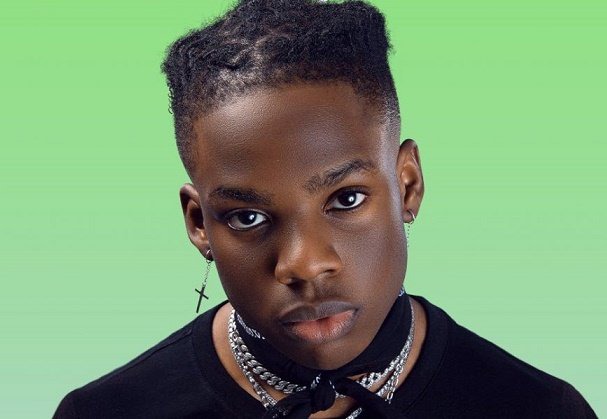 Rema whose real name is Divine Ikubor is a Nigerian afro fusion artist he won the hearts of many music lovers with his hit single Dumebi.

Rema is signed under the imprint of Jonzin world a subsidiary of Mavin Records. Rema is the youngest artist among his peers who is doing well for himself and his label. 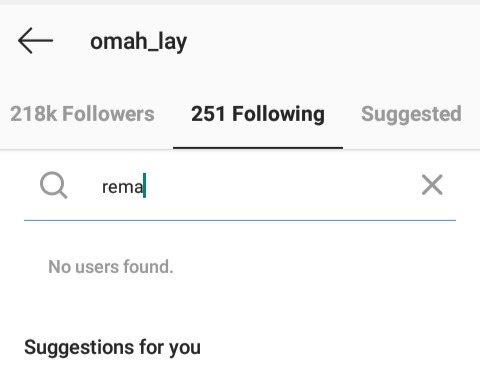 Music lovers are found of comparing Omah lay's voice to that of Rema and also comparing their songs. 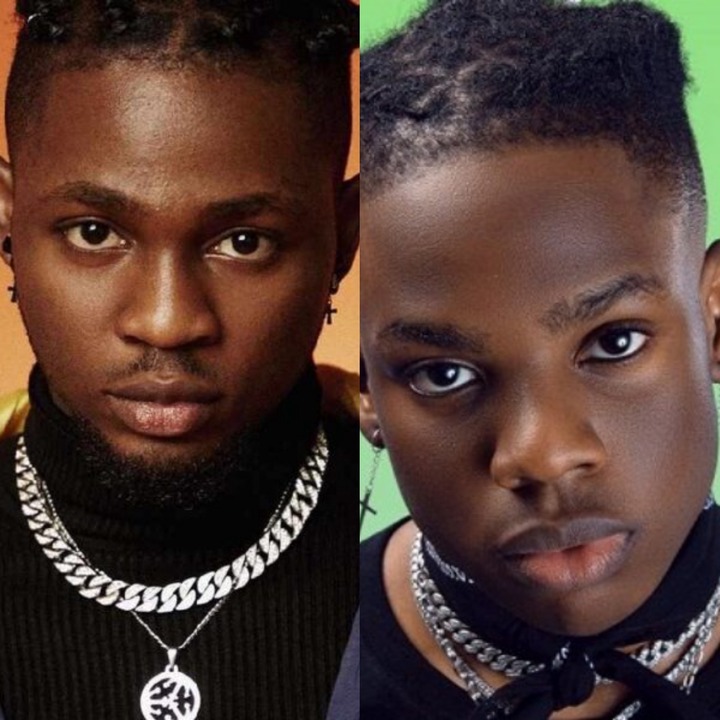 E.g, comparing Bad influence by Omah Lay to Dumebi by Rema, which song is better and the lyrics are making sense?

Both artist are very good at their craft but their fans are causing dispute which is making them rivals. The reasons why Omah lay and Rema are not following each other on Instagram can be seen below.

1. They're not following each other on social media because they wants their fans to keep talking about them.

If an artist keep trending on social media it increases their followers and exposures, which is what their labels want.

2. To keep them relevant, when fans are always talking about a specific artistes in most time it keeps them relevant in the industry.

An artist that has no rivals don't usually remain relevant for long.

3. To keep them ahead of themselves, if theirs competition, they'll be more quality content coming out easily.

4. To make more money for themselve and their records label.

Drop your opinion in comments section and also don't forget to share with your families and friends.