By Shehwrites (self media writer) | 17 days ago

The dream of every young lady is to become successful before they get to a certain age. Nollywood sweet sixteen, Regina Daniels is an example of dreams achieved at a young age. Regina Daniels is a popular face in the movie industry and I believe many of us know her. 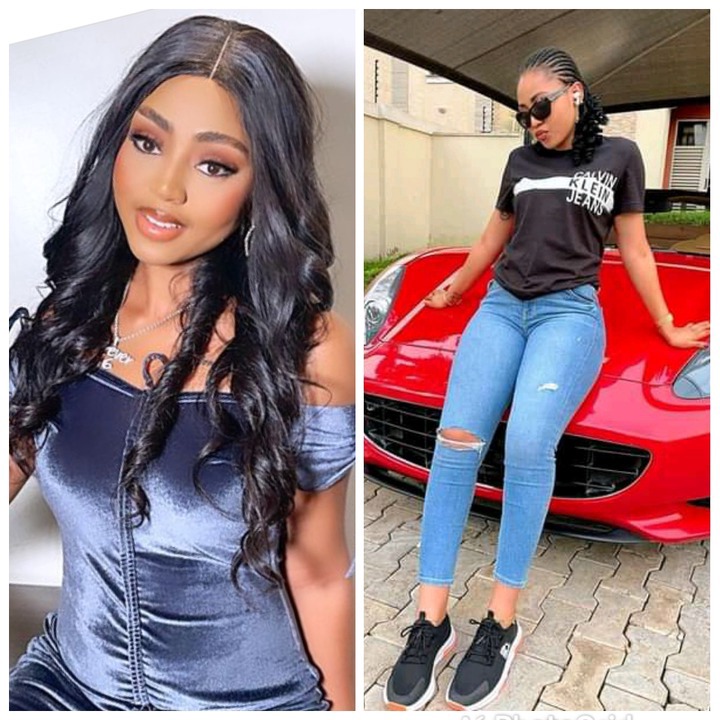 The mother of one turned 21 today 10th of October, and friends have taken to social media to celebrate her. The young lady must be proud to have achieved so many things even at such a young age. In this piece, I have put together some of her achievements

The actress who started her career as a child actress has gained fame both in Nigeria and other countries ever since she got introduced into Nollywood by her mother Rita Daniels. She currently has over 10 million people following her on Instagram.

Aside from being famous, she is also rated as one of the youngest richest actresses in Nigeria. Her estimated net worth is $3 million according to Wikipedia.

In the entertainment industry, the number of awards determines how talented and popular an actress or actor may be. Over the years, the young star has been nominated for so many awards in the industry. In 2016, she was nominated for the Best Supporting Actress of the Year at City People Movie Awards. Also, in 2015, she was nominated at the City Movie Award for the Most Promising Actress.

3) In 2019, the movie star got a house worth 50 million for her mother. Also In January 2021, she surprised her mom on her birthday with a Toyota Prada SUV. 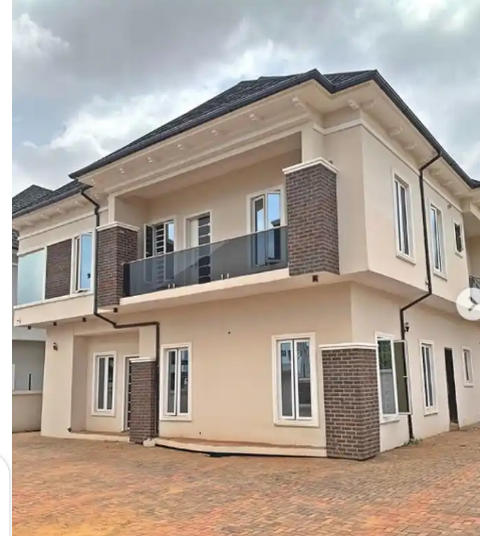 (Photo of the house she bought for her mother)

Not only is she married to a man who adores her, but she also has a cute son for him. This to her is a great achievement to be proud of. 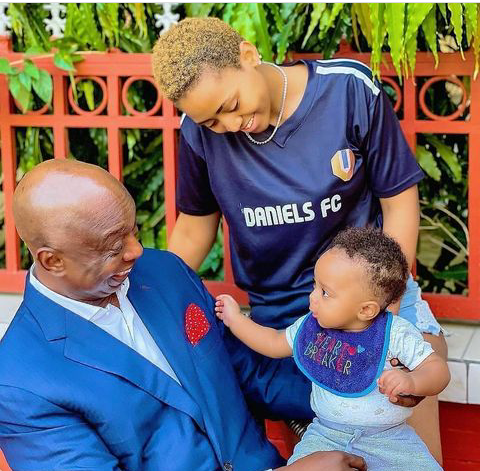 5) Aside from being an actress, and a producer, the mother of one also owns a fashion line which she launched earlier this year. 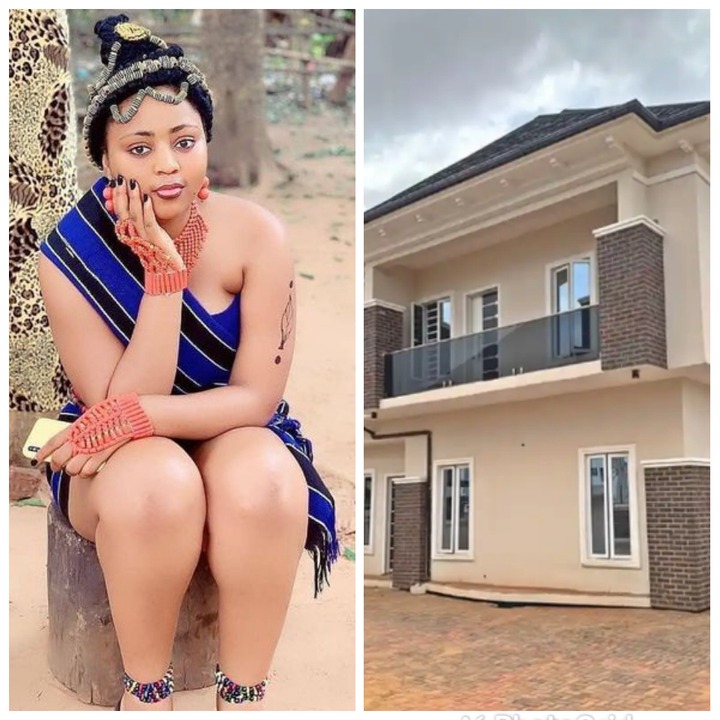 In conclusion, Regina Daniel's achievements at age 21 is an inspiration to young girls who look up to her as a role model and wish to become like her.

Happy Birthday to her