Remember Donald Duke, Meet His Daughter Who Got Married To Her Husband In The Year 2008

Donald Duke was born on the 30th of September 1961 in Calabar, his father Henry Etim Duke and his mother Genevieve Etim Duke happens to be the second indigenous Controller General of the Nigerian Customs Service. 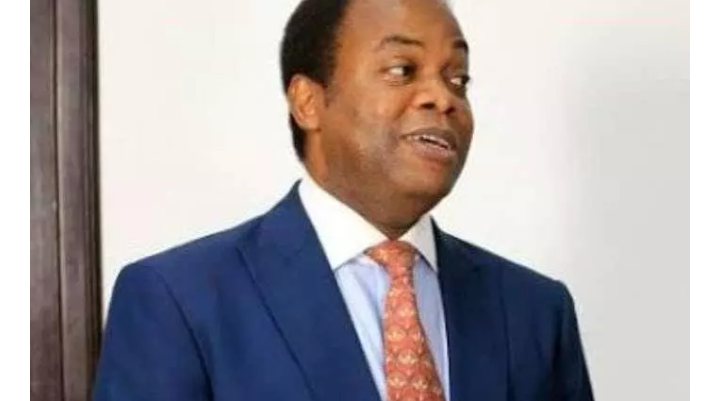 Donald had his primary school ar Corona school in Lagos and he attend federal government college Sokoto for his secondary school education. He also studied Law in Ahmadu Bello University In Zaria. 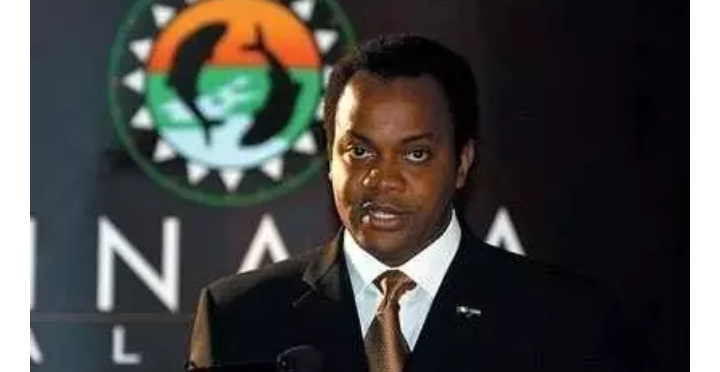 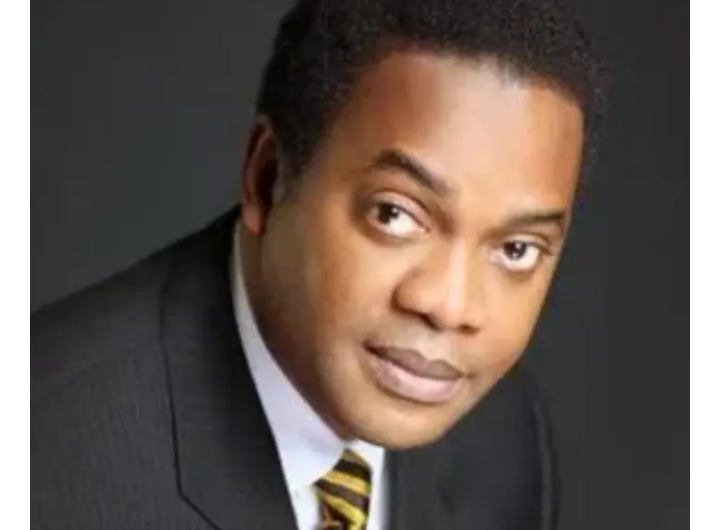 In 2007 he also wanted to contest fkr the presidential election but he later step aside Late Umaru Musa Yar'Adua,to win in 2007.

Recall on the 8th of June 2018 he said he will run for the presidential election in 2019, then on the 4th of September 2018 he made it known to the public that he will be leaving People's Democratic Party (PDP) soon

Donald Duke got married to his wife Onari Duke and they have been married for 30years now, the union of both of them produced two lovely daughter which are Xerona, and Nella. 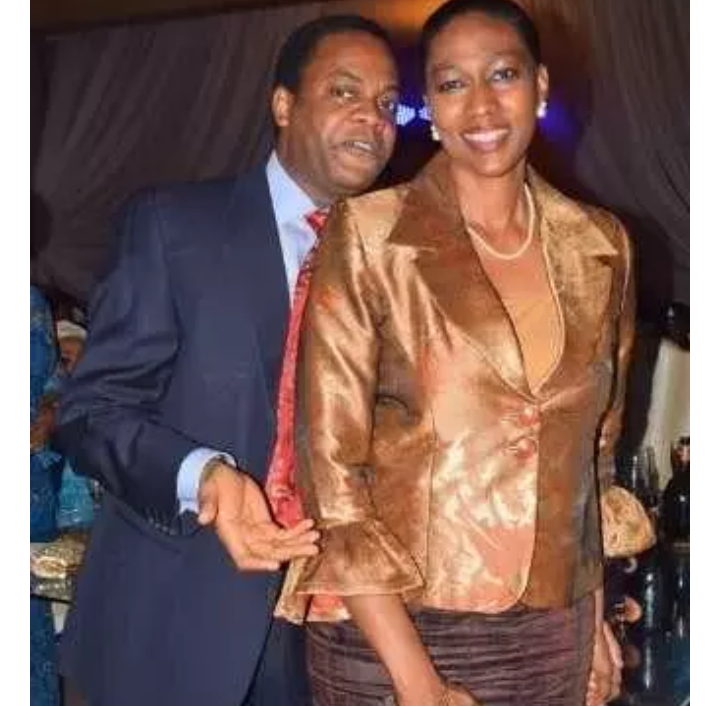 Xerona Duke studied law in the university of Nothigham in united kingdom, she is also a film maker April 2018 she got married to her husband Derin Phillip popular known as Dj Caise,the wedding was indeed a massive one and it was attended by dignitaries and even for. Dr governors of Cross river attended too

Throwback photos of the white wedding 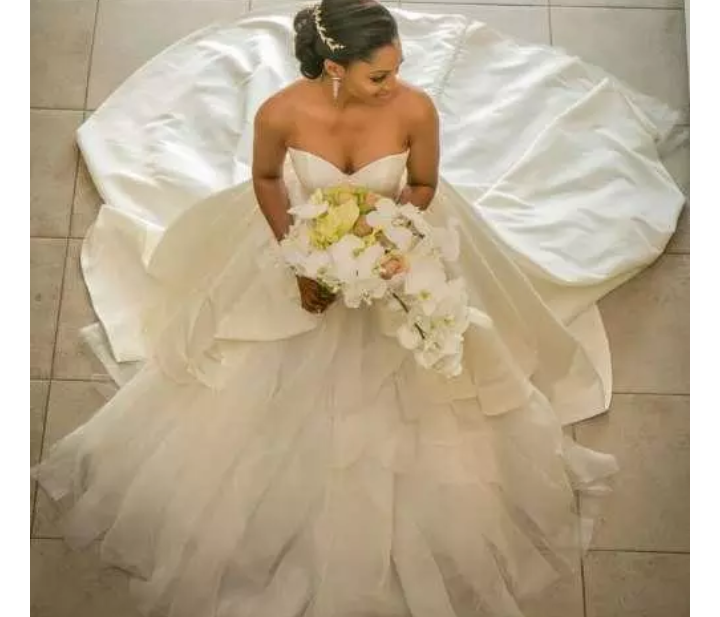 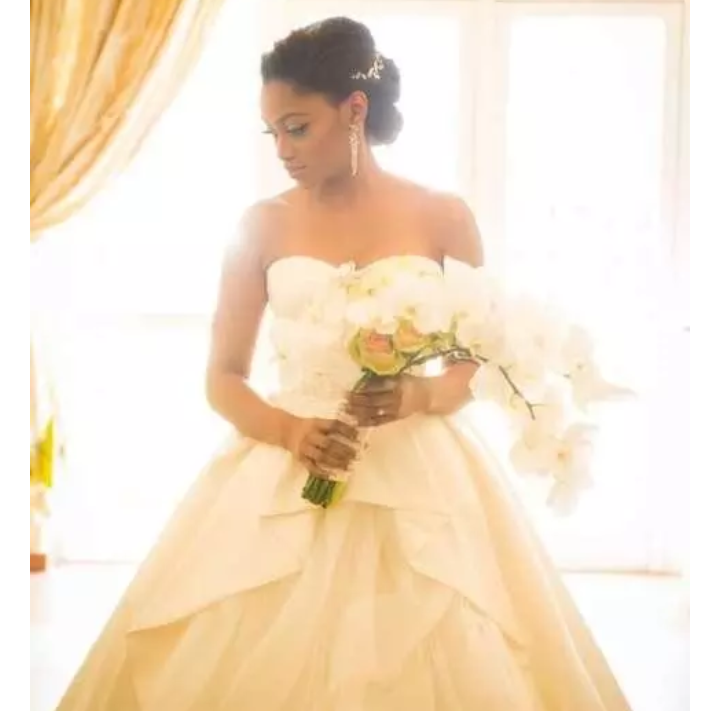 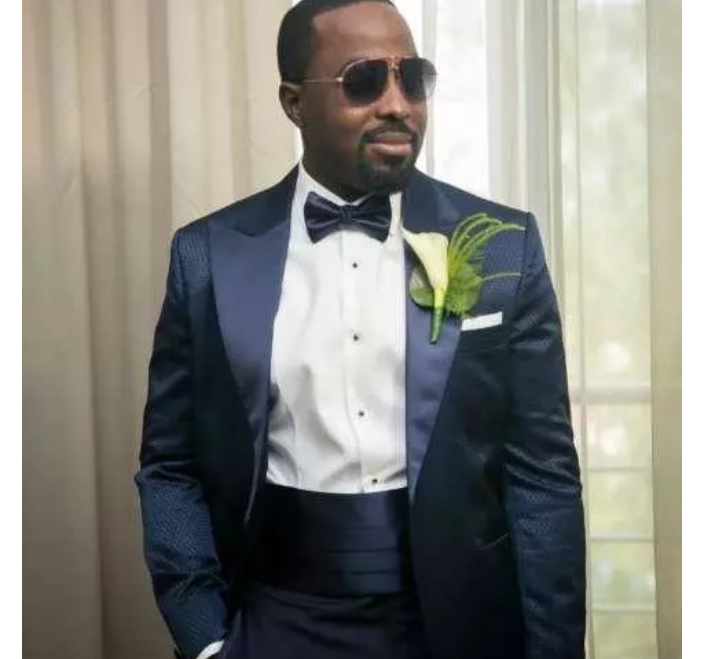 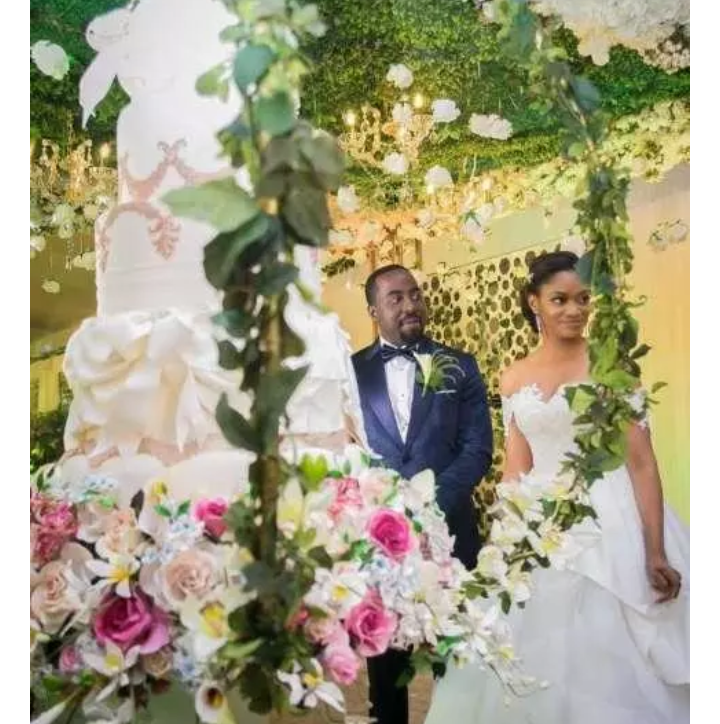 Dignitaries that attended the white wedding 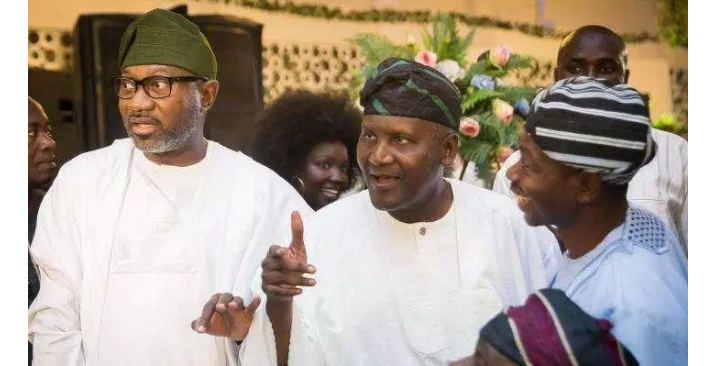 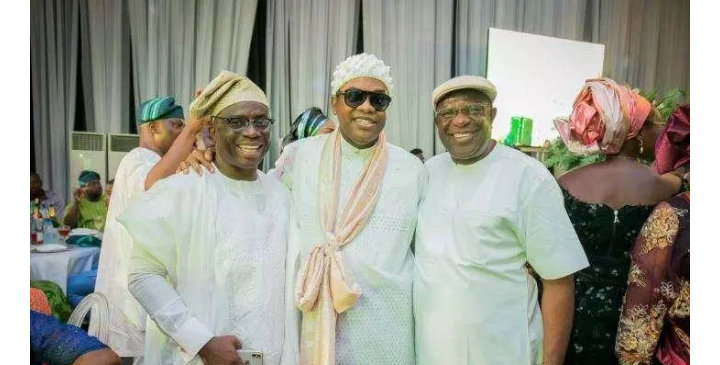 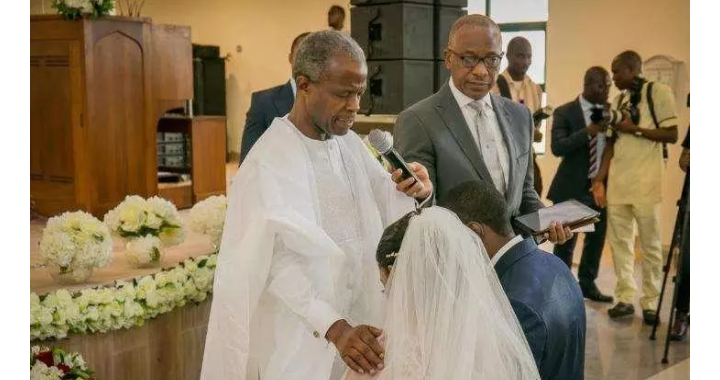 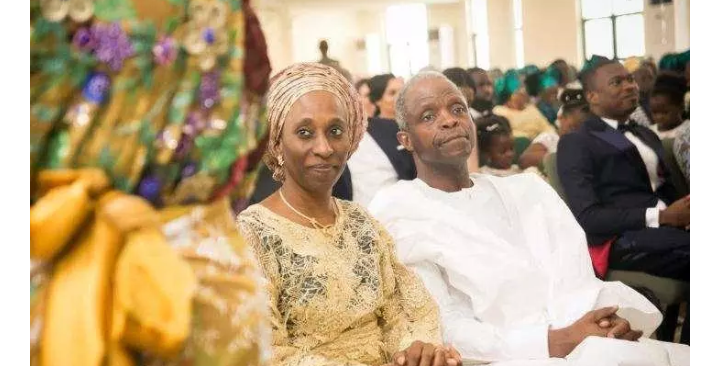 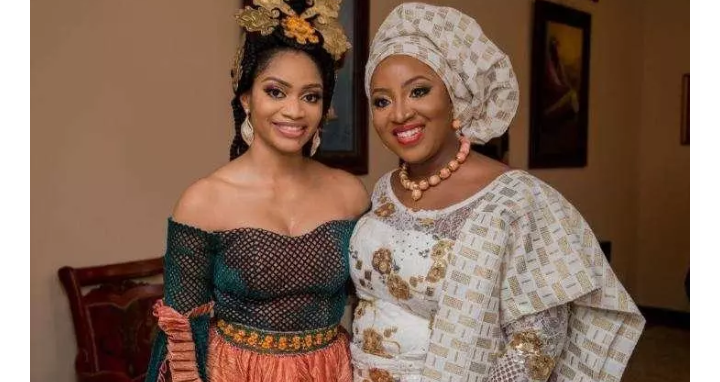 Photos from the traditional wedding. 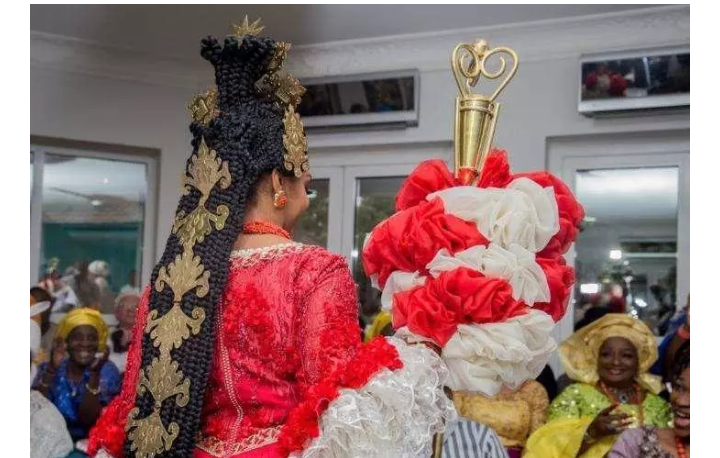 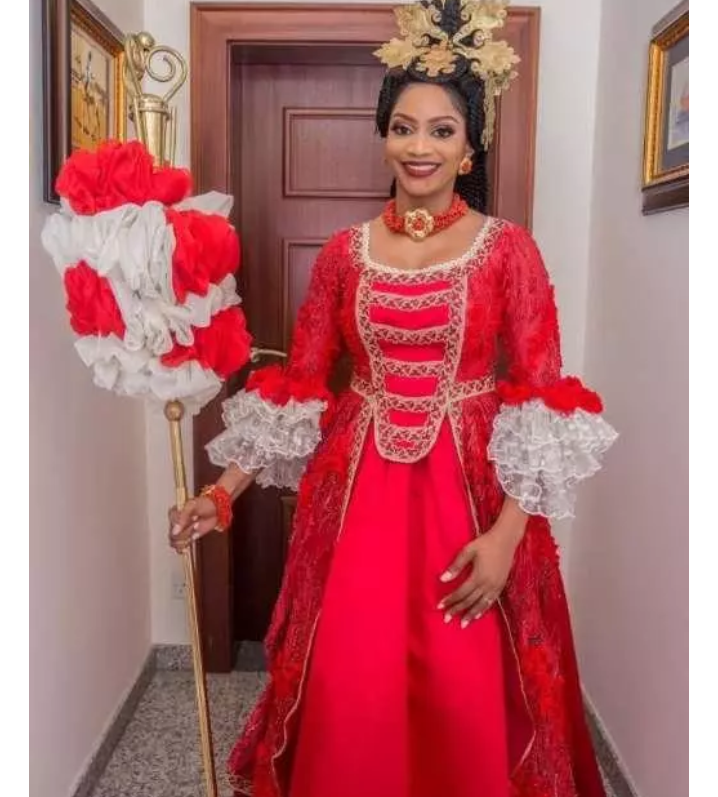 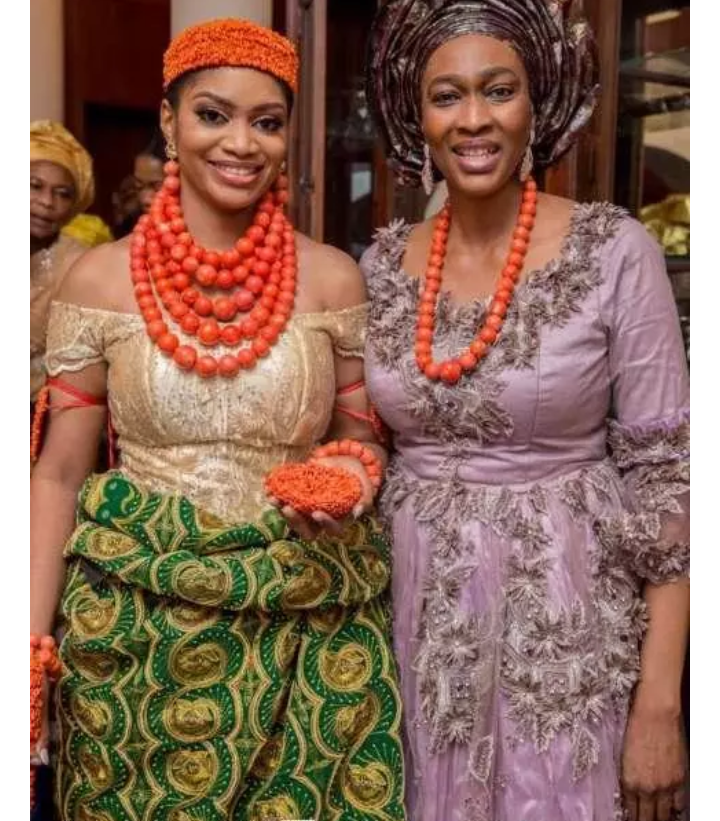 Dignitaries that attended the traditional wedding 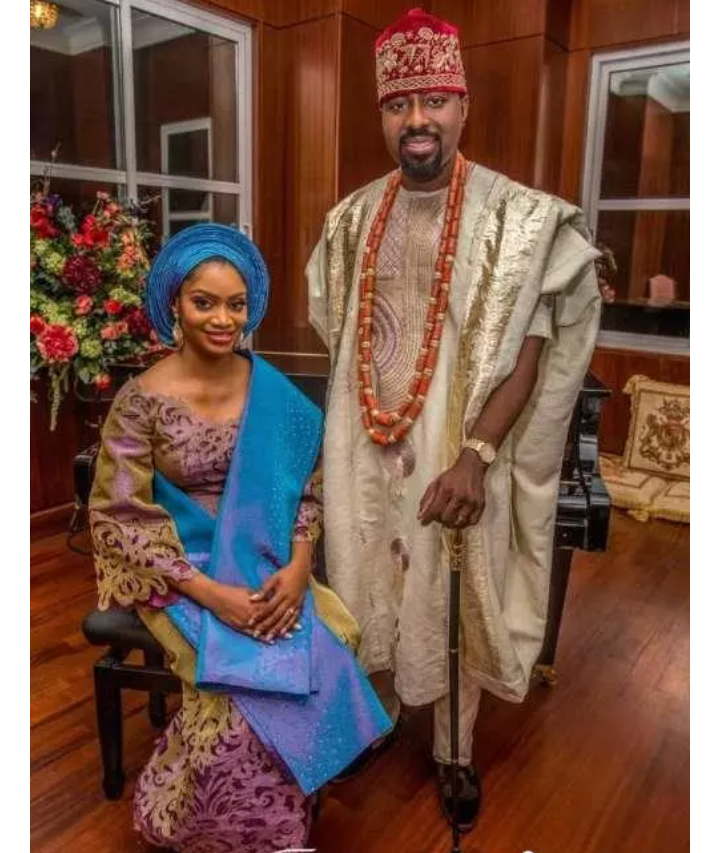 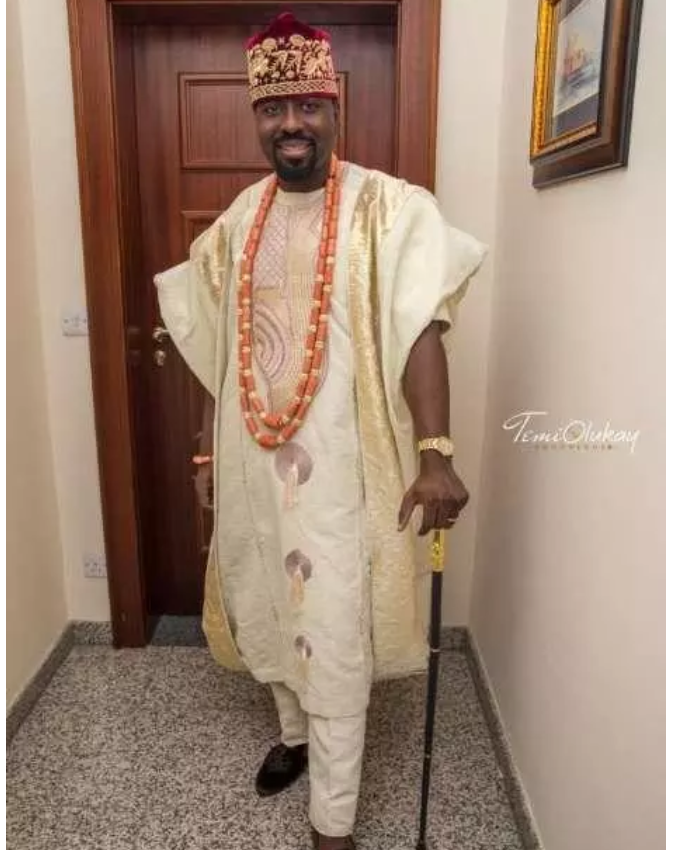 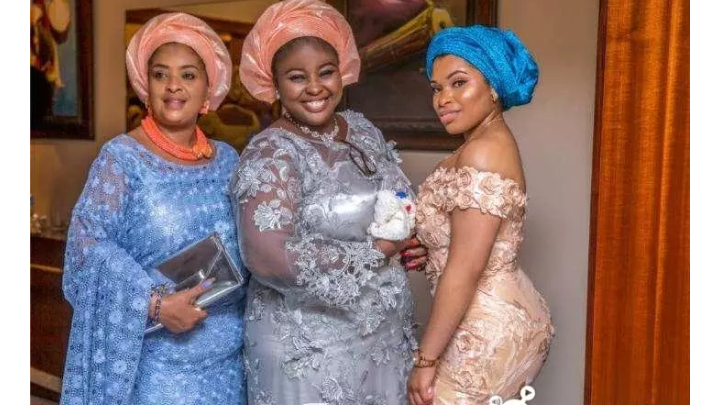 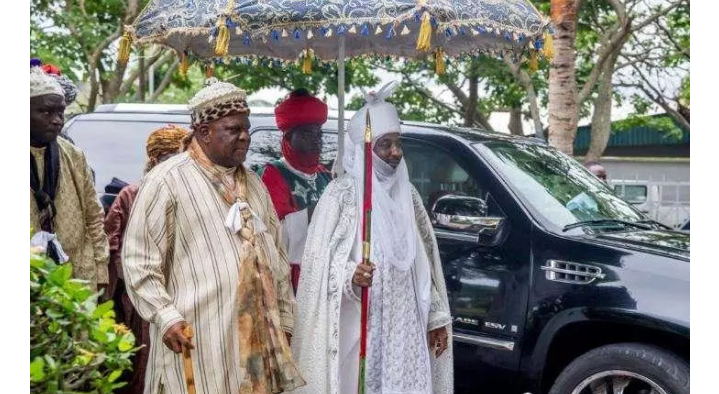 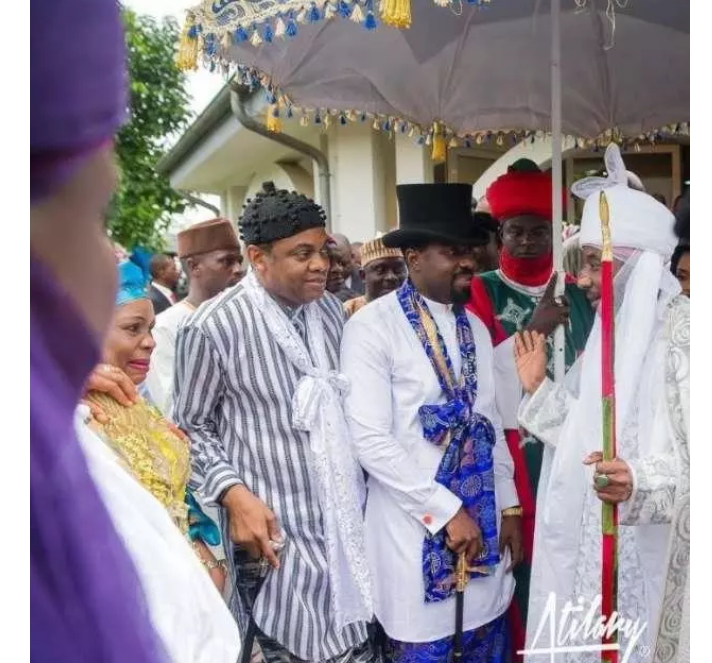 What do you think about the husband?