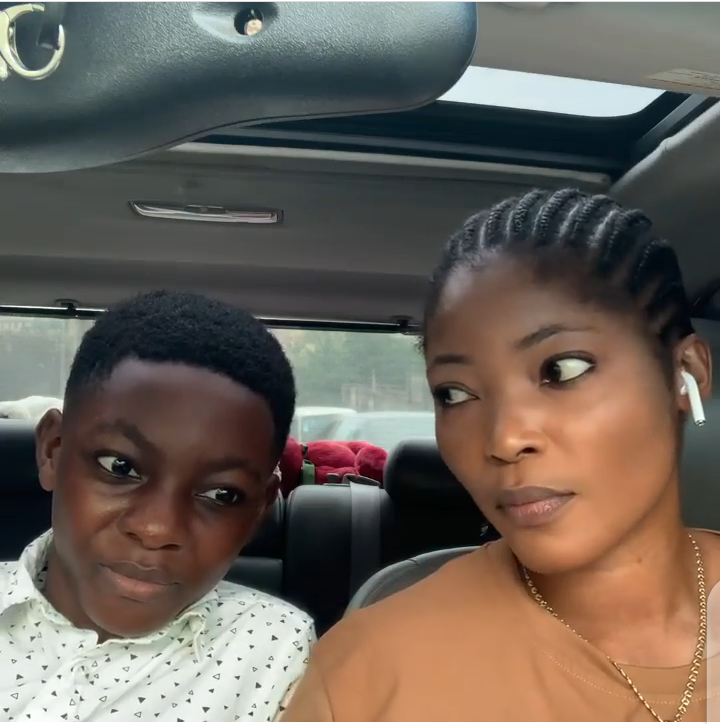 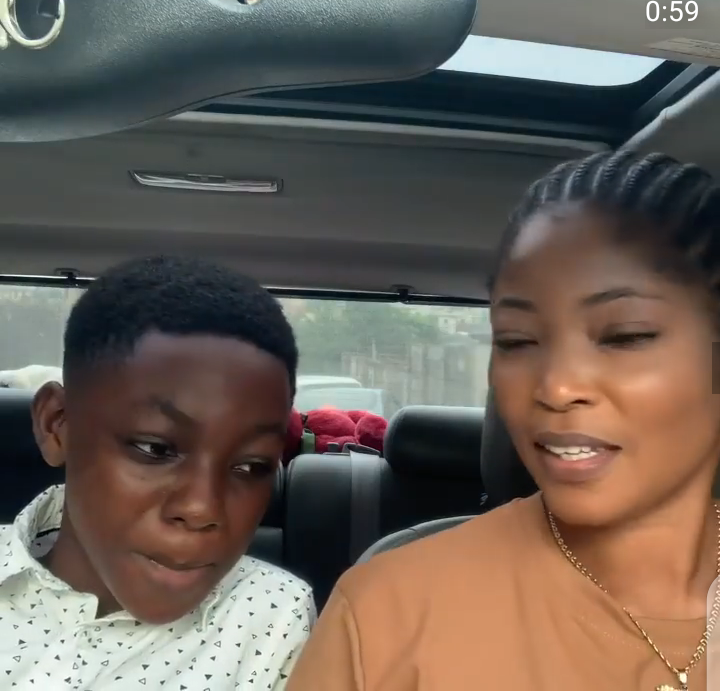 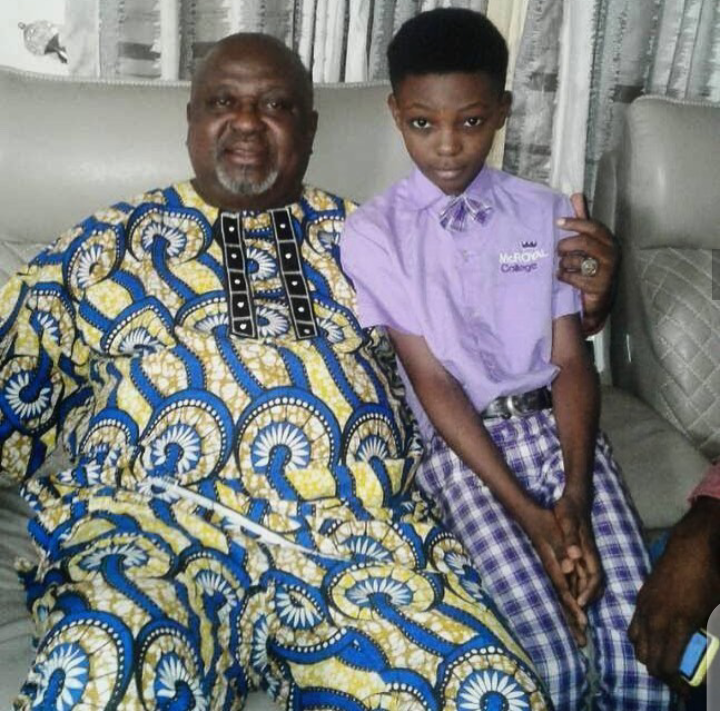 She's one of the most beautiful actress in the Yoruba Movie Industry. She was born in Kano in the 1980s, but a native of Abeokuta, Ogun State, Nigeria. She recently came into the Yoruba Movie Industry, but has managed to carve a niche for herself. 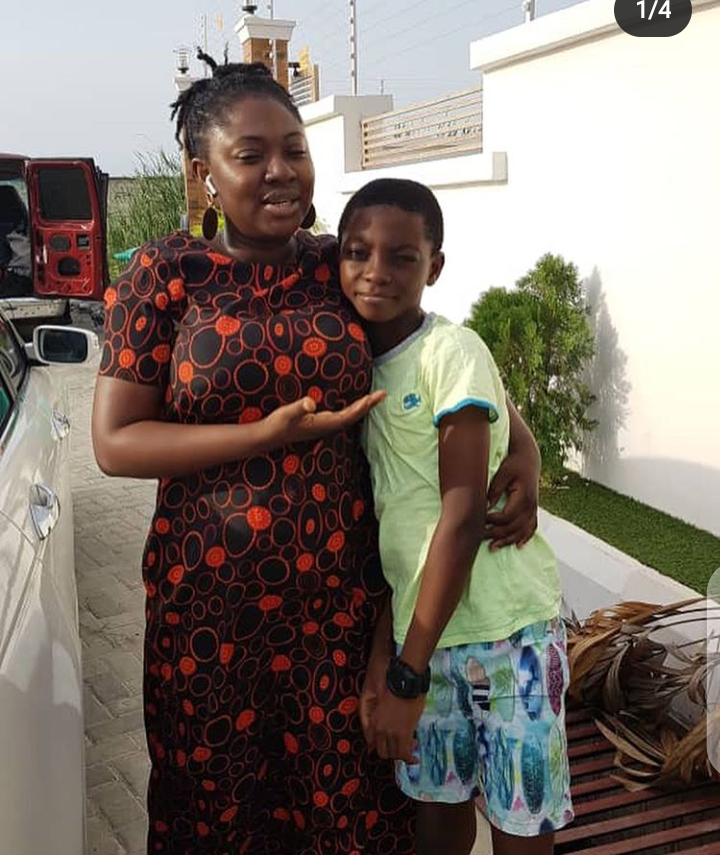 Omo Jinad joined the Yoruba Movie Industry in 2007, under the tutelage of popular actor and director, Afeez Owo. She came to limelight after producing her own movie 'Omokomo' in 2010. She has also featured and produced several movies during the course of her acting career. 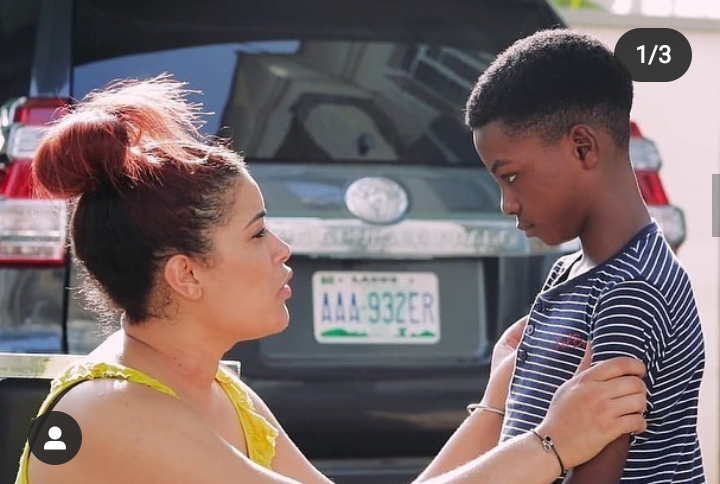 Unknown to many, Habibat was born a Muslim, but later converted to a Christian. Most of you might not know, but Habibat has a son, who she gave birth to, at a very young age. 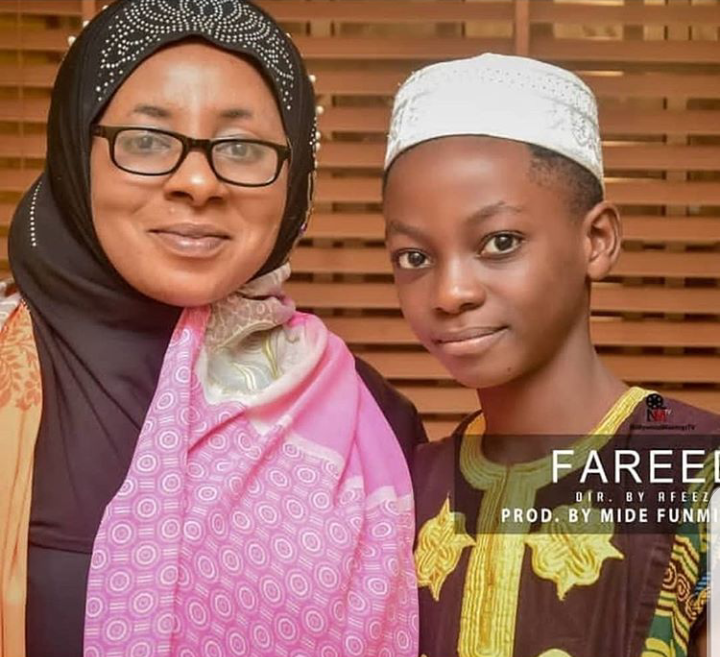 His name is Joshua Oluwanifemi Jinadu. You might have seen him in movies, and not know, he's her son. Joshua is quite popular though. He's a kid actor and model. He's a very talented kid actor, who knows how to interpret his roles well. 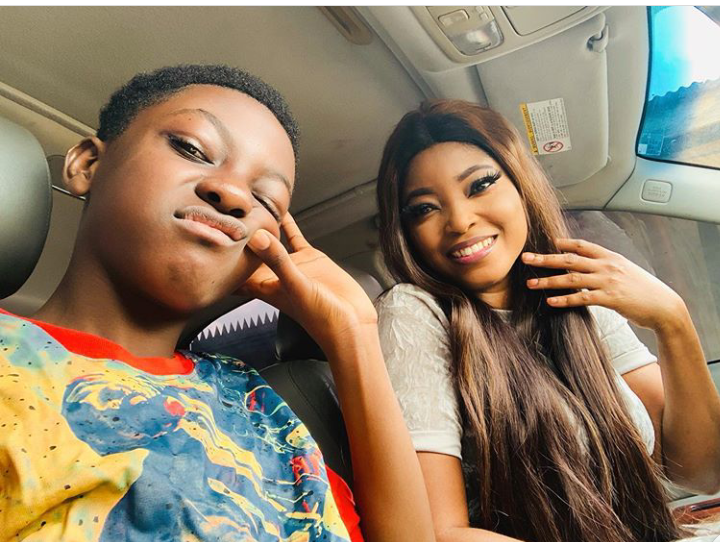 He has featured in several movies, alongside top actors such as, Akin Lewis, Omo Alausa, Faithia Balogun, Ireti Osayemi, Yvonne Jegede and many others. If he continues being consistent in the Yoruba Movie Industry, he will end up becoming one of the best actors in the future.